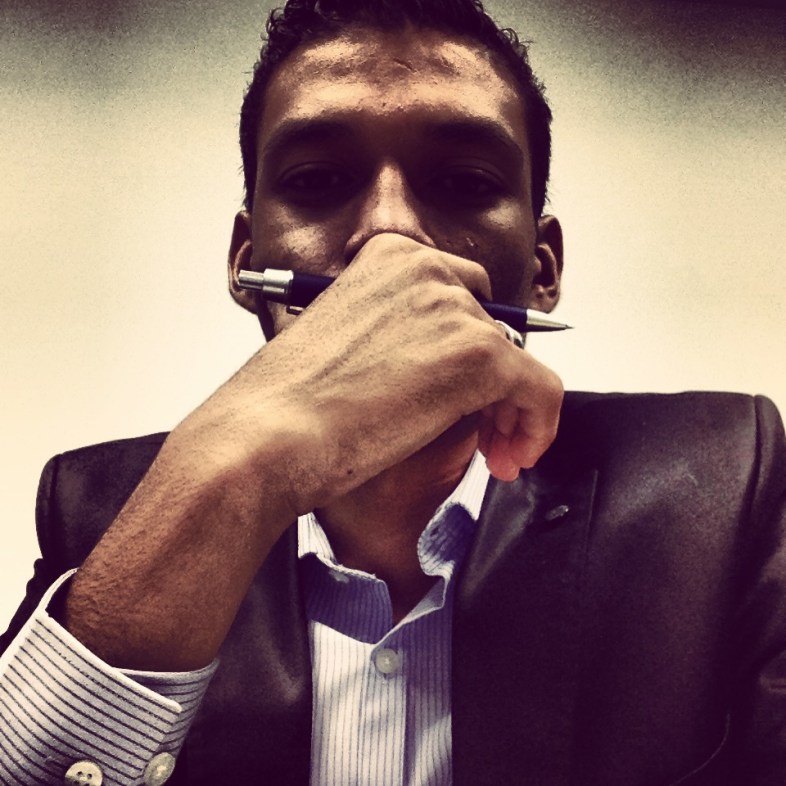 One of the most controversial things I’ve written in a while wasn’t something I thought would be. I just said: If you’re working on something or planning on doing something, shut up about it. In fact, it’s better to just generally be quiet about your thoughts and ideas than it is to talk about them.

Now, I’m definitely not the first person to say this. My favorite quote on the topic comes from the general William T. Sherman: “Never give reasons for what you think or do until you must. Maybe after a while, a better reason will pop into your head.”

There’s the line from the Godfather: “Never tell anyone outside the family what you’re thinking.” Hesiod, the poet, said that a man’s greatest asset was a thrifty tongue. Robert Greene considers it a law of power: Always say less than necessary.

I remember when I was an assistant in Hollywood getting hit with this lesson very hard. I’d interrupted some conversation in order to add in my two cents. Later my mentor called me into his office and asked me about it. “Ryan,” he said, “Why did you say that? Was it because it needed to be said, or because you just wanted to be part of the conversation?”

Now, a lot of us react negatively to that. Who is that guy to discourage me from speaking up? Why should people have to be quiet about their reasons or thoughts? Aren’t we all friends and collaborators and supporters of each other? I’ve gotten push back on it before too because I’m writing this and publishing it and how is that fair?

No one likes to be told to shut up. Probably because shutting up is so hard to do, especially when we are passionate or excited about something. We want to tell people why. We want to show off all the effort we’ve put into something. We feel like the world will suffer if our opinion isn’t inserted into it–and maybe that’s even partially true.

But the reality is that most talk is self-indulgent and most of the time, it holds us back more than we know. This is what Robert Greene means when he says to say less than necessary. “Powerful people,” he writes, “impress and intimidate by saying less. The more you say, the more likely you are to say something foolish.”

To that I would add: The more you say, the more likely you are to blow past opportunities, ignore feedback and reveal weaknesses before you’ve had a chance to work on them. Because you’re too busy talking to hear any of it.

I’ll give you another example from my own life. I was recently at an event and spent some time with the CEO of Whole Foods. As I walked back to my car it occurred to me that I’d basically talked this guy’s ear off. Surely he should have been the one talking, but my insecurity and nerves got in the way. I was telling him all the things I thought I knew, and I didn’t get to hear all the things he really does know.

What would have been able to learn had I been more receptive? What kind of connection did I blow?

There is a story of the writer James Salter who got to meet his hero Vladimir Nabokov for drinks. After thirty minutes, even though things were going well and drinks were flowing, Salter excused himself and left. Why did he pass on a chance for dinner with this great writer? Because he knew he’d probably get a bit tipsy and end up forgetting everything that Nabokov told him. He rushed back to his train so he could write it all down exactly as he remembered it. Half an hour was enough.

It’s something I’ve struggled with over the course of my career. Caring about what you do and genuinely loving it, means you want to talk about it all the time (and that you could for hours and hours). Especially to people who you admire and respect. It means you want to cherish every moment of interaction about it. You want to tell everyone about the big project you’re thinking about starting. You want to release the tension and excitement you’ve got pent up about a given issue or concept.

The problem is that chatter is probably the least effective outlet for this. In 2010/2011, I was increasingly frustrated with the media scene and found myself dominating far too many conversations about it. One day I realized that this was not the right way to go about it. Shortly thereafter, I decided to shut up, move across the country to write a book about it. I didn’t mention the idea again until I was done. If I hadn’t done this, I might still be in Los Angeles, ranting and raving but no closer to actually contributing to the real conversation about that.

But today we live in a world that makes it so easy to talk. Throw up a Facebook message. A Tweet. A Medium post. A Thought Catalog article. A well-filtered photo. Have a feeling, tell the world. And that’s what these sites exploit. They beg you for it. Your friends too–right there with validation in the form of likes, hearts, favorites, comments and shares.

All these things are free, but we pay for them in lost productivity, in wasted breath, in that narcotizing dysfunction that equates energy expended with making a difference. What opportunities do we close off? What corners do we back ourselves into? What nascent production do we squander with words and sounds?

One shudders to think.

The inexperienced and fearful talk to reassure themselves. Because anyone can do that, a child knows how to gossip and chatter. The problem is that it keeps us there. It closes doors. It makes us like everyone else.

Meanwhile, what’s scarce and rare is the ability to listen. The ability to understand and observe. The ability to deliberately keep yourself out of the conversation and subsist without its validation. Silence is a way to build strength and self-sufficiency.

This is what we can cultivate. By reminding ourselves that No, that won’t make a good blog post. No, I don’t need to tweet my reactions to this right now–I can sit with them and parse through them. No, I’m not missing out on anything. Instead, we’re going to focus on vision we’ve planned for ourselves. Leave the chatter to the people who enjoy peddling thoughts to empty rooms and avoid the tactical hell that is articulating every particular thing that pops into your head.

We can enjoy the quiet that we make for ourselves.