Skip to content
Report This Article
What is the issue?
Producer’s Note: In the Protestant church the “honor they mother and father” commandment is the 5th commandment. In Catholicism it is the 4th. 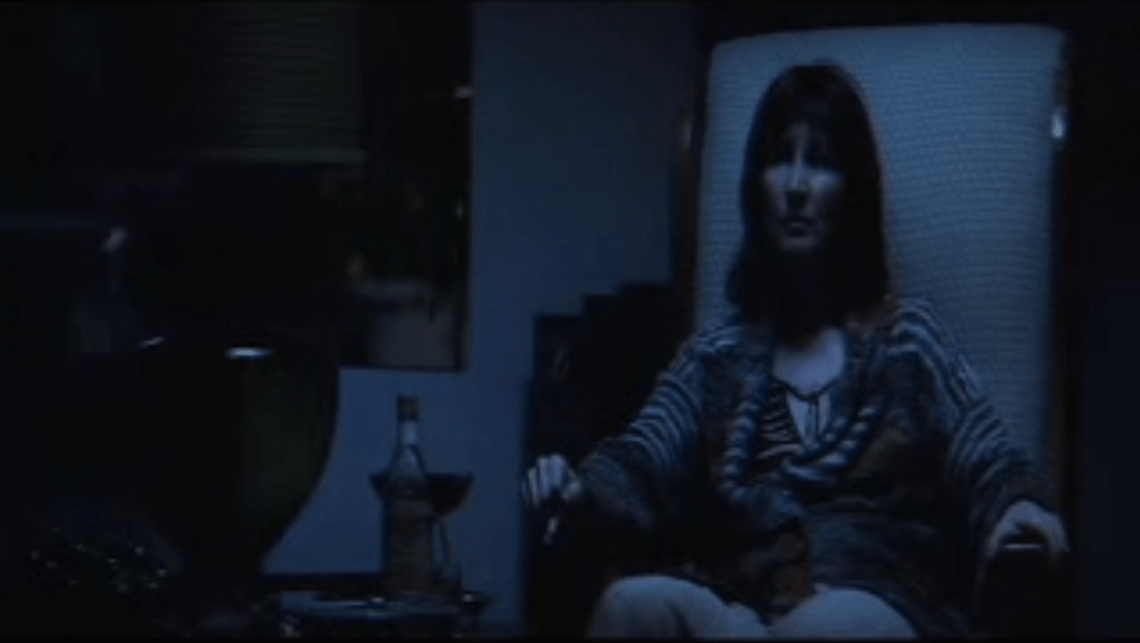 Two weeks ago as I was crawling into bed, my phone pinged with a text from a childhood friend, Serina.  Little emoji party horns were all over it, with an invitation.  Her father was turning 90. Would my family celebrate with them?  Her family was the only family we knew when I was growing up, the weekend in the cabin family, the camping family, the chicken curry family (her dad is Pakistani), the family that came over for Thanksgiving dinner. There was one problem:  my mother would be there.

In May, I decided to go “No Contact” with my narcissistic mother. It was after my housewarming party, where she ignored me except to insult me, and later when I confronted her, gaslighted me.  Her snide comment that day had not been the apex of her cruelty. The most cruel? Years ago when I told her I was finally pregnant with a long awaited  3rd child and she put her head in her hands and sighed, “Oh no. . . .”  Or a few weeks later, when I miscarried that child and she said nothing.

Or perhaps when my father—they had been divorced some 30 years– was in ICU, the beginning of his final illness, and I asked my mother if she could take a few vacation days to watch my children so that I could be at his bedside. She said, “I’m saving my vacation days for his funeral.”

She is a master generator of the lesser, Chinese-water-torture variety of insults:  “I was looking at your wedding picture the other day and you both have gotten so old” or the year we took her to Thanksgiving dinner at The Cottage in Flagstaff and she informed me it was time to start my cosmetic procedures—”You suddenly have so many crow’s feet.” Or taking the kids swimming at her house–”This family is so fat.”  She stormed out of my baby daughter’s baptism because she did not like her assigned pew.

For years, when seeking help from counselors and priests after she had emotionally eviscerated me again, when I would start with, “Well, on Christmas morning. . . ” I would be brusquely confronted, “Why was she there?! Why did you invite her?!” Healthy, spiritual people told me repeatedly that I needed to emotionally emancipate myself.

It took until this past May, after the housewarming.  Perhaps it was because I realized that if my mother could not share in my joy at the apex of my life, when I am in my 40′s, in a long, happy marriage, with a new home and healthy, almost-grown children, she never, ever would.

Why hadn’t I gone “No Contact” sooner? Well, guilt.  And the 4th Commandment: Honor thy Father and thy Mother.

1. The 4th Commandment Presumes that Parents Love God and their Children.

“What is the purpose of honoring our fathers and mothers? Well, by honoring them we make it possible to learn from them, so as to acquire their wisdom and their love for God. This therefore shows that the assumption made in the commandment about honoring parents is that fathers and mothers love God, are living holy lives, and care for their children and want their good. . . So what happens when parents don’t really want the good of their children? What happens when parents constantly criticize their children, abuse them, and essentially stifle any good that the children could achieve? . . . Well, parents such as this don’t love their children because they don’t love God either. These parents have broken the first commandment, and, to their children, that makes them enemies, not parents.”

2. Setting Healthy Boundaries is Not a Sin.

Early in my marriage I decided my mother did not actually need a key to my house.  Then I decided it would be respectful if she called before landing on my doorstep.  I asked that my children not be in the same room with her unstable rescue dog or her guns.  Each of these boundaries was met by my mother with indignation.

Gail Meyers, writer and daughter of a narcissistic mother, writes,

The Great Commandment, Love Thy Neighbor, conspires with the 4th Commandment to mire the child of a narcissist in confusion.  Loving a toxic parent, behaving in a loving way while preserving one’s dignity, is complicated business.  Dr. Richmond writes if a parent loves neither God nor her child, the child need not honor him.  But we cannot be released from love.

Children of narcissists are a priori wracked with doubt about themselves. If you also happen to be a Christian, these verses from First Corinthians set a very high bar, against which we constantly measure ourselves. But let us put the onus of I Corinthians 13 onto the narcissistic parent. Juxtapose Love is patient, is kind, is not jealous, is not arrogant, it rejoices in the truth against this list of Characteristics of Narcissistic Mothers.

God loves us. He tells us in the Psalms that we are “fearfully and wonderfully made” (Psalm 139:14). Our narcissistic mothers do not.

“A narcissistic mother chronically avoids personal responsibility and accountability, thus the scapegoat child. The scapegoat is the truth-teller in the midst of the great pretender’s web of secrets, lies and pretense.”                   –Gail Meyers

How did the party go?  I tried to remain on opposite sides of the room from my mother. I avoided eye contact.  After twenty years of practice, my husband and I are adept at a well-choreographed dance of self-preservation in which he never leaves me alone in a room with her.

Champagne was flowing and there was a bounteous spread of Indian food. Dr. Ishaq, the guest of honor, gave a speech at dinner full of nostalgia and gratitude.  His eight-year-old granddaughter—daughter of Serina’s brother, under whose bed we put a walkie talkie in 1980 while he was sleeping, and squawked “Redrum! Redrum!”, which instead of him waking in terror succeeded in waking up Dr. and Mrs. Ishaq across the hall and Serina and I getting in BIG trouble—wrote Dr. Ishaq a poem about his “Science Heart.” He is a retired microbiologist. I’m not often charmed by children other than my own, but this little poem about her grandfather’s hands on her shoulders as she looked through a microscope did me in.

When I was ten, speeding down a hill on a bicycle while trying to hang on to the handlebars and a tennis racquet, I took a terrible fall,  going head over heels onto the asphalt. I had to limp home in a bloody mess.  We went to the Ishaqs’ for dinner that night. It was there I noticed that I was bleeding through the front of my shorts. Some bicycle part or other, a pedal, maybe, had sliced into my nether-regions. That night, Dr. Ishaq, to my utmost 10-year-old humiliation, cleaned me up, and patched my privates back together with a butterfly bandage— one of those childhood incidents you hope all have forgotten. Well, my mother included this story in the birthday card she gave Dr. Ishaq. Fortunately, this dear man had the discretion to stop reading aloud at that point.

My friend, Serina, and I chatted as the night wore on; she mentioned the Happy Hours she often attended with her mother and my mother.  “I was never invited to those.” Silence. She also mentioned a trip to Las Vegas.  Nope, not invited to that either.  Here began the sinking, the reminder that my mother is unkind, exclusive, that normal mothers take their daughters to lunches and pedicures and movies and mother-daughter trips.  My mother does these things, but with other women’s daughters. This is why, for me, even the slightest contact, as slight as two strangers not speaking at a mutual friend’s party, is too much.

Women at the birthday party mentioned last month’s Halloween post . Serina had her own story about that creepy house—a barn that was always unseasonably cold and a cement hole in the floor we played in.  And then my mother chimed in, “You know, the previous owner had committed suicide there. The realtor told us.”  Now,  therein lies the conundrum with a narcissistic mother.  That bit of unfortunate information made sense, given the house and its ambiance, but also for a moment, her salacious morsel made her the center of attention at a party.  And so it goes with narcissists; the story likely isn’t true.

If I had to break my “No Contact” rule for a few hours, this happy party with Dr. Ishaq and his family was a good reason to do it. But the price I paid was leaving the party in a state of uncertainty and sadness and that wobbly, abandoned, motherless feeling,  that child-of-a-narcissist feeling. God has made me for better things.

Narcissistic Abuse, A Nervous Breakdown, And Fear Of A Little White Pill

If Your ‘Forever Person’ Has These 6 Traits, They Are A Total Narcissist

Entitlement, Exploitation, And Envy: On Narcissists And The People They Abuse