CIVILIZATION AND ITS DISCONTENTS BY SIGMUND FREUD 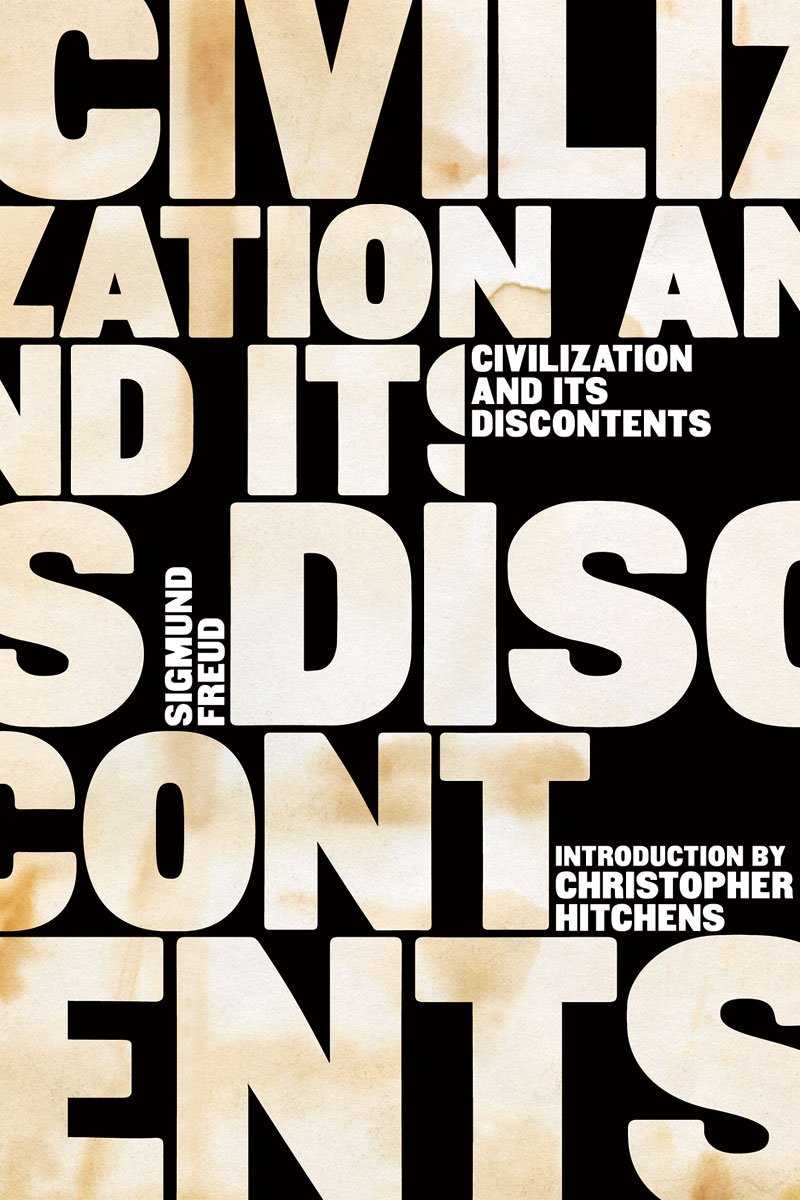 What It’s About: Freud was an academic sensation at the beginning of the 20th century. He had invented psychoanalysis, brought the science of psychology to the mainstream, and was highly regarded in intellectual circles around Europe. Then World War I broke out, and destroyed, well, just about everything. Freud was deeply moved by the devastation and fell into a deep depression and secluded himself for much of the 1920s. Civilization and Its Discontents was the result of this depression.

The book makes one simple argument: that humans have deep, animalistic instincts to eat, kill or fuck everything. Freud argued that civilization could only arise when enough humans learned to repress these deeper and baser urges, to push them into the unconscious where (according to his model) they would fester and ultimately generate all sorts of neuroses.

Freud basically came to the conclusion that as humans, we had one of two shitty options in life: 1) repress all of our basic instincts to maintain some semblance of a safe and cooperative civilization, thus making ourselves miserable and neurotic or 2) to let them all out and let shit hit the fan.

To Freud, Hitler and World War II just proved his point a few years later. And as an Austrian Jew, he ran for the hills. The hills being London, of course. He lived out the last years of his life in a city being bombed into oblivion.

It is impossible to overlook the extent to which civilization is built up upon a renunciation of instinct.

A love that does not discriminate seems to me to forfeit a part of its own value, by doing an injustice to its object.

Bonus Points For: Basically arguing that we’re all fucked and there’s no hope for any of us. And doing it convincingly.

If This Book Could Be Summarized in An Image, That Image Would Be: The Eye of Sauron overlooking hordes of his minions advancing on the kingdom of Gondor as the darkness consumes the — oh wait, wrong book.

Read This Book If