ON THE GENEALOGY OF MORALS BY FRIEDRICH NIETZSCHE 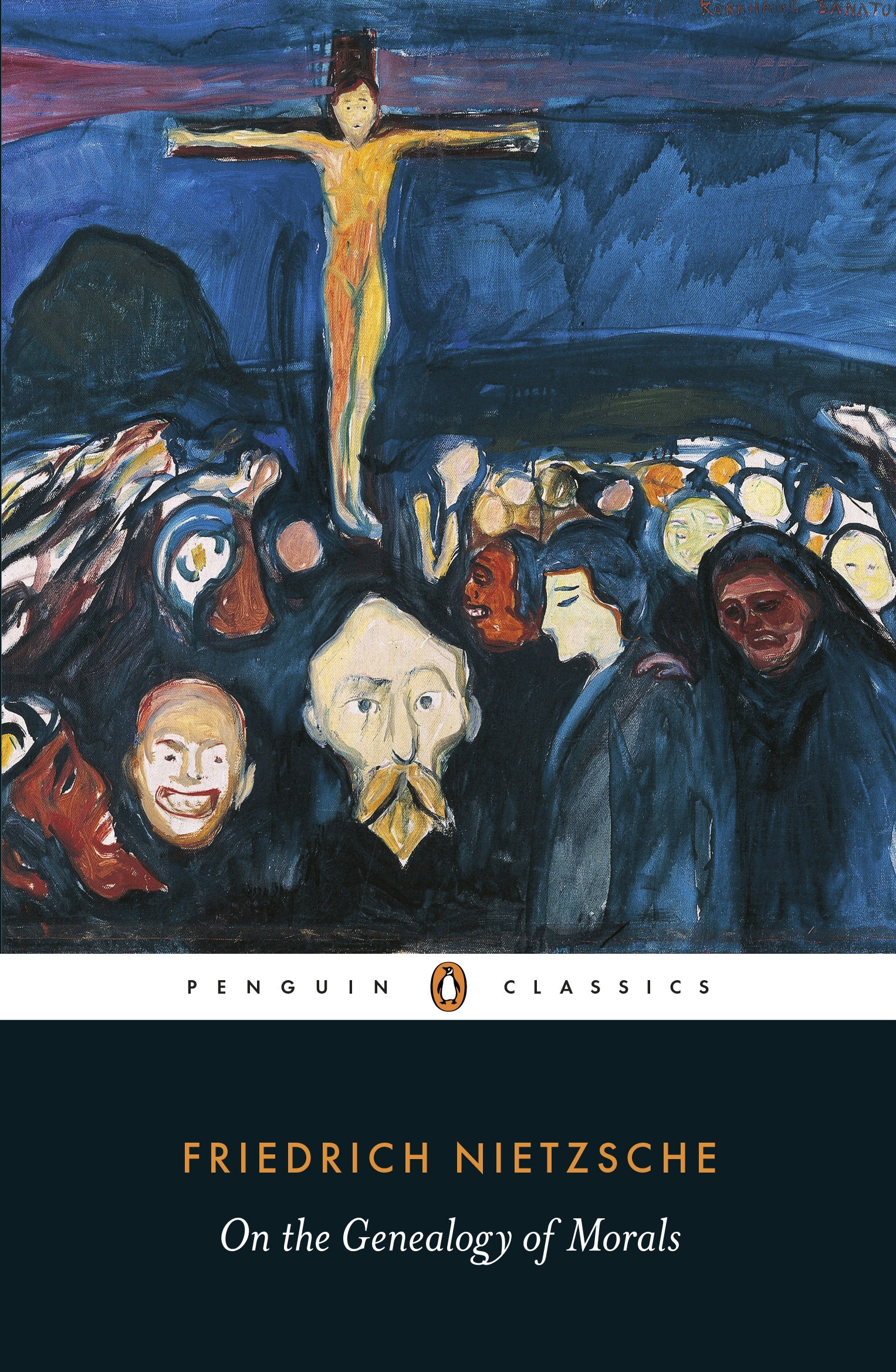 What It’s About: Hidden beneath the bombastic prose, the angry rhetoric, the shameless blasphemy and a mustache the size of a small child’s leg, Nietzsche wrote with a cold and stark logic. On The Genealogy of Morals, perhaps his shortest and most influential work, was starkest of all. In three essays totaling around 100 pages, he lays out the following:

Without cruelty, there is no festival.

Bonus Points For: Claiming that the weak people had to invent God so that they could believe their suffering actually meant something. Nietzsche was a pretty hardcore dude.