She overthinks because when you stare at her, you always look so puzzled. She questions why you have no excuse to text her until the sun rises but during the day there’s always a reason not to see her. She worriedly laughs off how someone who memorized all her habits by heart can make her feel like a stranger.

She overthinks because the girl who broke your heart is still in your life. She wonders why she spends so much time mending your heart yet, you spend so little time trying to win hers. She’s nervous that she is only temporary, a healer, and once she fixes the heart another girl broke – she will be left with a broken heart of her own.

She overthinks because you kiss her slowly but are in a rush to not let it linger. She doesn’t understand how you feel about her because you don’t understand it, either. She contemplates about finally cutting you out of her life until you send another 10:15 PM text pulling her right back into yours.

She overthinks because she is curious if you will ever talk about her the way you talk about your ex. She tries to understand why you still hang on to your ex’s memories but claim to have moved on from the past.

She overthinks because you close all doors when you call her your friend but open an unexpected window when you hold her hand. You blur the lines of all the boundaries but refuse to stick a label. She worries that you are making unspoken promises. You leave hints of defining a hazy picture, but refuse to spell the words to describe it.

She overthinks because you tell her you’re busy with no money however, you spend your weekends drinking at bars with your friends. She is forced to hold back a frustrated sigh when you text her a “happy birthday,” but don’t make any plans to celebrate it.

She overthinks because you said you will be there for her yet hesitate when she tries to make plans.

She asks herself what could she be doing wrong when you pull her into your arms but don’t try to keep her there.

You’re not ready for something “serious” so she prepares herself for all the excuses.

She overthinks because she’s falling for you, and finally realized that she read too much into the “signs” that made it seem as if you were falling for her too.

She overthinks because you make her think too much about what she means to you, instead of just telling her the truth.

Read This: 101 Essays That Will Change The Way You Think by Brianna Wiest, available here. 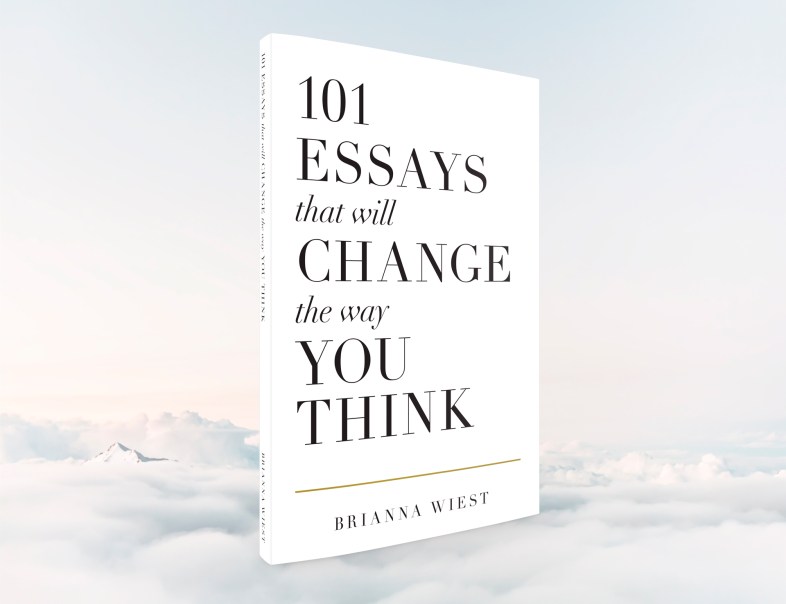 If You Feel Like You’re Forever The Single Friend, Read This