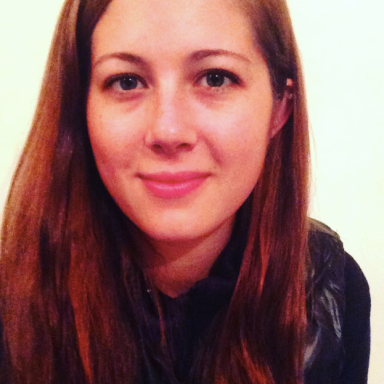 Can we all take a minute to figure out what this phrase really means?

Because way too many people have been using it lately, and I find it extremely cliché.

Why the moon? Why not the sun? Why not some planet such as Pluto or Mars? Actually, apparently Pluto got demoted and is now considered a dwarf planet, but that is beside the point…

I guess I just do not understand why it is that specific distance. The moon is, on average, 238,855 miles away. So technically people are saying they love you 477,710 miles (the distance to the moon and back).

If you are twenty years old and post an Instagram photo saying “I love you to the moon and back,” I assume you’re expecting not to love that person when you are sixty.

Who even invented the phrase anyway? I tried to find an origin online and no one seemed to know. It is as if the world just agreed to start saying it one day and it stuck.

A simple I love you must not do it these days. People need that extra embellishment to express their true feelings. They need the extra pizzazz that everyone else is using.

But if everyone else is using it, does it really mean anything? What is the declaration worth?

I might be getting too philosophical here, but it is something to think about. The next time you start to type or say a phrase you’ve heard before, think about what it really means. What are you saying? And can you say it better in your own words.

I'm handing you my box full of darkness.

Cliche Love & Sex Poems About The Moon The Moon