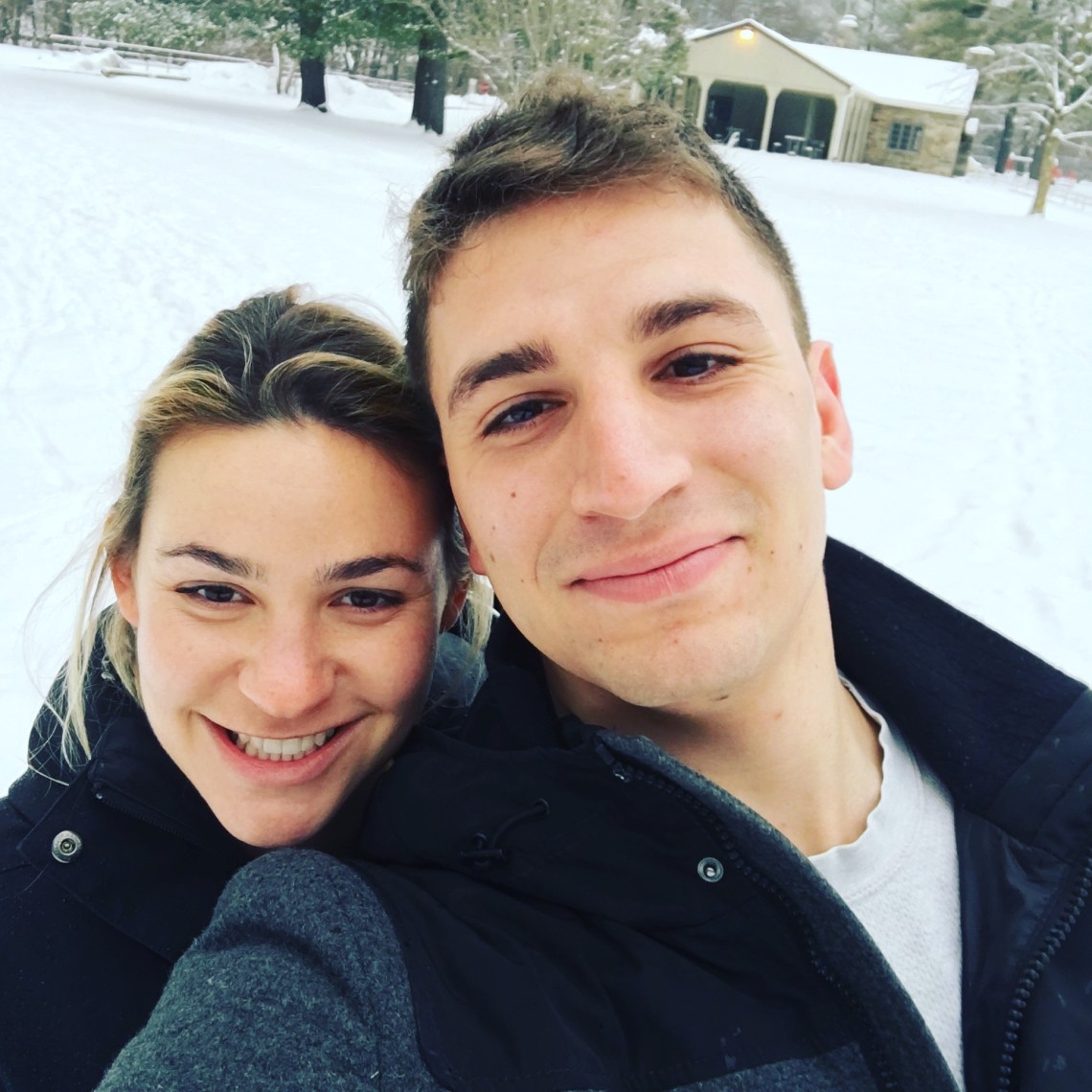 “You got two good ears, but you just don’t listen,” I laughed as I kissed his cheek. “I said that I love you.”

A whirlwind romance swept me off my feet last year, landing me in a new apartment with my boyfriend. And while he still makes me feel dizzy with a look, every day I’m still learning a lot about him.

Shortly after we moved in together, it seemed like he wasn’t listening… at least, that’s how I felt sometimes. It turns out, he was thinking the same about me.

He runs a tech company and loves to pull all-nighters, coding to loud 90’s rap music, lots of Mos Def and Notorious B.I.G., and also super cheesy pop country music. She Thinks My Tractor’s Sexy by Kenny Chesney plays on repeat. I like to fall asleep around 11 p.m. after an episode of House of Cards. He was getting frustrated with me when I went out drinking with a few girlfriends while I would get frustrated because it felt like he was trying to control me. When I’m stressed out, I like to go on walks and just need space, whereas he wants to talk things through… what a monster!

When he asked me if I knew what he meant, my reply was always “ I have no idea what you mean.”

So what could we do? Find a couples therapist of course. That he’s my dad is just a bonus. He has over 41 years of practice under his belt, not to mention writing a book on the subject. Picture Tom Selleck with a pipe, blowing smoke rings while sharing relationship wisdom, that’s my dad.

We invited my parents over for dinner at our new apartment, with the extra incentive of seeking advice about our communication issue. As usual, my father came through with what we needed to hear. The most important element of good communication, he said, is the ability to listen without judgment and to speak without criticism of the other person. In an ideal relationship, there is no criticism, shame or blame.

My first thought was, “Thanks, Dad, easy for you to say after a bunch of fancy degrees in Psychology and 42 years of marriage. But, how can two people who haven’t even spent a year together actually do that?”

But still, my boyfriend and I realized that we had fallen into the habit of thinking that we are the only reasonable ones and that it is the other person who has the bizarre habits that have to change. That’s progress, isn’t it?

My father then explained that everyone thinks that they are reasonable, but in a conversation with your significant other, you have to remember “You are not me, and we’re both right.” Disagreement without judgment is possible. It means being vulnerable, sharing inner thoughts, more than we already thought we were. I don’t always agree with what my boyfriend says, but I am learning to listen with compassion and gain a greater understanding of where he is coming from.

I realize that the beauty of moving through this awkward, painful part in our relationship means embracing my boyfriend’s differences. No, that’s not some shocking revelation, but internalizing it is a big deal. For us, knowing kindness (knowing what the other likes) is a great way to show love on a daily basis. I check my phone more often, and he uses headphones when he codes at night. He wakes me up with a kiss and a cup of coffee in the morning, and I now do the laundry.

I can’t imagine any couple in love who acts 100% rationally. For me, it is about learning how to function as a team when my default, at first, was to fight for myself. It is finding that balance of giving and take, and how we both contributed to the relationship differently as well as learning what fights to fight and which ones are better to call a truce and then move forward. We’re a team, and it’s necessary to maintain to be healthy and functional as a pair. We are both learning that even with such love at the base of our relationship there is so much more to the journey. So we’re taking it one day at a time.