You’re going to feel so alive.

And soon you won’t want fun with a slew of strangers. You’ll want the fun that you used to have with the love of your life. You’ll want just one body, one pair of lips and one heart to hold.

And the excitement will turn to dust.

And it’ll be your fault.

Because while she was loyal to you and professed her profound love to you, you were a coward. While she remained a believer in your love and your heart, you were too afraid to let her in. And while you were lusting after other people, she still just wanted you. She only ever wanted you.

But you blew it. You decided you wanted to live a different life. One full of one night stands, too much alcohol, and a lot less love.

And now she’s not in front of you anymore. 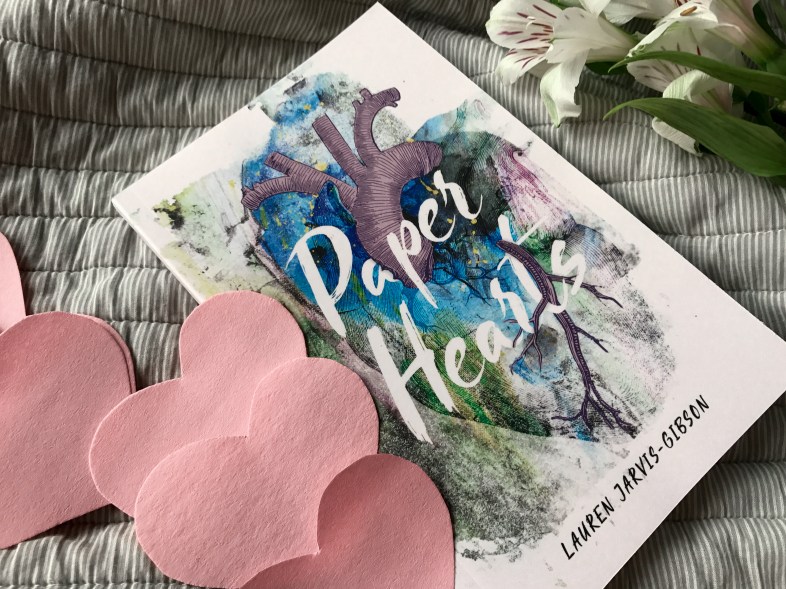