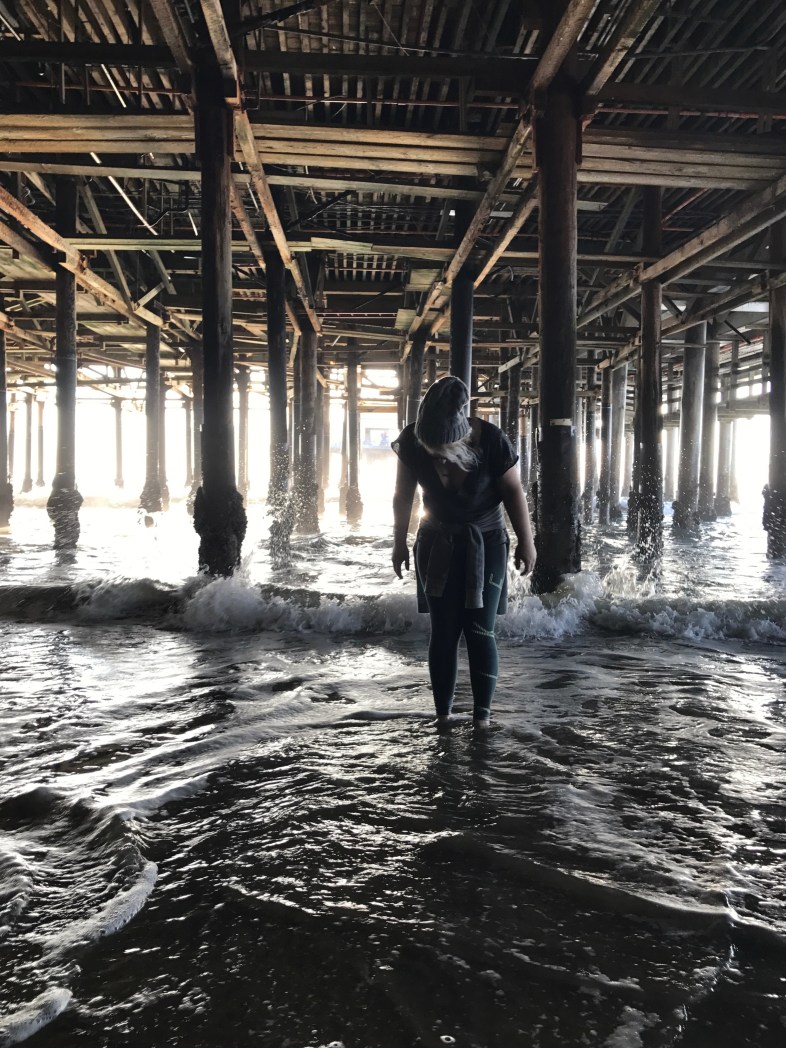 1. Because I haven’t finished losing all 20 of the pounds yet, and I deserve to be seen at my fittest.

2. I ordered a bunch of Christmas presents on Amazon and they haven’t been delivered yet so I’d like to wait so I can at least wrap them.

3. I don’t trust other people to schedule things on social media.

4. I still have some emails that need answering and not answering them seems pretty rude.

5. Because who would feed my dog in the morning? Or take her for walks at dusk which is her all time favorite? Or apologize to strangers on the sidewalk for her behavior by reassuring them that “she just has a LOT of feelings”? Or snuggle her at night? Or scratch her behind the ears in just the right spot so she can wrap her paw around your arm? Or love her as much as I do?

6. I really need to finish cleaning my apartment and I’d rather have the place spick and span if people are to be entering it without me.

8. Because wine exists. And drinking wine with my best friends exists. And talking with them about life and the shittiness and the overwhelming factors of it all exists. And I never want to miss out on that.

9. Because I want to fall in love again to prove myself wrong.

10. I’ve still never used a chapstick up in its entirety, and I frankly want to see if it’s even possible.

11. I still haven’t dyed my hair a proper pastel pink, and I feel like I owe that to myself.

12. Because I don’t ever want to be the reason my best friend to had to sing at a funeral he wasn’t prepared for.

13. Because when my grandma passed away unexpectedly this summer, it almost broke my mom. Hearing her cry on the phone was one of the most heartbreaking things I’ve ever experienced, and I would never want to be the cause of something like that.

14. Because I don’t know what my dad would do. And I wouldn’t want to disappoint him. Or let him down. Or hurt him. And so I need to remember be strong like he raised me to be.

15. Because I have about 9 and a half unfinished drafts of pieces and that’s embarrassing so I should at least finish them first.

16. Because the fifth Fantastic Beasts won’t be out until I’m like, 40, and I want to know how they turn out.

17. Because the last person I was in love with voted for Trump, so it really has to get better.

18. Because the next person who I’m going to kiss is still out there. And maybe time is going to stop, and I’ll feel electricity between us, and my heart will stop racing for a second, and my mind will be quiet for the first time in forever. And that’s going to be worth it.

19. Because orca whales are a thing. Think about it. These giant, majestic, sympathetic, curious animals that have literally been hunted to point of almost ceasing to exist are still on this planet. They represent an element of unobtainability and an overarching sense of survival and if they can keep going, even when being pursued and misunderstood by creatures cognizant enough to know better, I probably can too.

21. Because a couple of my tattoos REALLY need to get touched up, so that should probably happen.

22. Because when I think about things like hope, fate, second (or third, or fourth, or seventeenth) chances, happiness, peace, contentment, joy, success, satiation, and anything else you can flip to in a thesaurus – I want to feel it. I want to experience it. And maybe I just have to get through today and all of the adjectives I don’t find as enticing in order to truly appreciate it.

23. Because I still don’t sleep 8 hours a night. And it’d be nice to know what that’s like.

24. I haven’t shaved my legs in approximately two weeks, so that should probably be on the agenda.

26. Because I know that I owe it to others to do better.

27. Because I know that I owe it to myself to try and be better.

28. I’ve finally kept a bunch of plants alive, and I’d like to keep the trend going.

29. I think I can be really happy. Not just sporadically happy. But consistently. And healthily. And genuinely. And it’d be nice to say, “I told you so,” to myself.