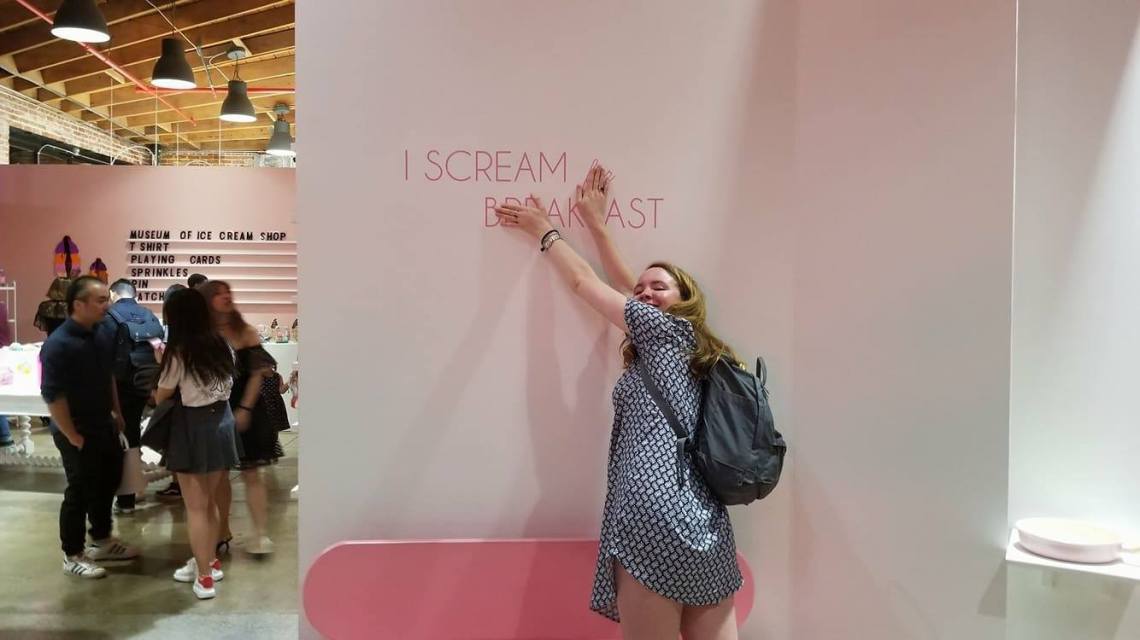 I had changed your contact photo to something funny you had sent me a really long time ago when we were still friends. I forgot I did that and was sort of startled when I scrolled by our last conversation in my texts. I want to change it back to nothing. I want to delete the conversation. I’m not sure if that’d be worse than how it is now.

I WILLINGLY AND KNOWINGLY SPENT $15 ON A GIN AND TONIC. The last time I did such a thing, I was 18 with an ID that said I lived in Pennsylvania and was about to turn 23. I am actually about to turn 23 and still look like I’m 18.

I still check his social media!!! Even though we don’t talk!!! I still get butterflies when there’s something new!!! What the FUCK!!!

I regularly downplay everything I do and everything I am proud of and it’s so stupid that I do that and I am constantly beating myself up about it but that doesn’t stop me from always diverting the conversation away from me so I don’t have to address it.

I ruin very good songs by playing them on repeat until I am positively sick of them and never want to hear them again. I feel like I do the same thing with people.

I asked a friend recently if he ever thought I’d become successful and famous and he sort of just smiled sadly at me and it reminded me of this one conversation I had with another friend of mine about both of us feeling like we aren’t even the protagonists of our own lives—we are both very dark and really fun at parties!—and so this friend giving me his honest opinion to a low-key serious question made me think of that. I’ve been secretly wallowing for three days over it.

I spent hours writing something I knew nobody would read.

Ugh, I said we were fine, but I am still so mad at you.

I notice patterns in his behavior that remind me of myself two years ago. It terrifies me. He is the same age and in the same stage of life as I was two years ago and is experiencing the exact same things. Is this my fault? I am doing better, but I can’t help. I ignored his call on Wednesday.

I drank milk that had expired three months ago. Not on purpose.

I had written down the little things he had said to me that were probably just in passing to him but made me a sickening level of giddy and giggly and all that gross stuff. He came up in conversation the first day I came back to LA over beers in my friend’s apartment—during golden hour, of course—and the next day when I was alone for a couple minutes I snuck a look at what I had written down months ago and didn’t feel giddy or giggly or anything gross. But it made me think it was okay to look back at those things every single day since.