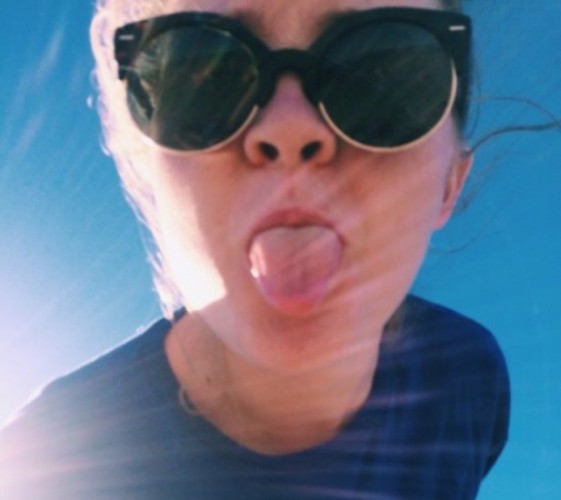 1. Strangers automatically refer to you as “sweetie pie” or “cutie,” which was fine 15 years ago, but now it’s suuuuuuuper fucking weird.

2. When you reveal your actual age, people reliably say “Oh!” with a mix of confusion, admiration, doubt, and pity.

3. You have to literally prove your age to some especially annoying nonbelievers.

4. You cringe whenever high school students are confident enough to approach you and ask for your number.

5. You’re also really concerned when older people hit on you. Is it because they think you’re as young as you look??? Ew.

6. You have the opposite of RBF. Everyone assumes you’re good natured and sweet because of your baby face. You look approachable, but you’re actually a bitch.

7. You’ve never not been quizzed about your address, birthday, and astrological sign when purchasing alcohol at a liquor store. Weirdly, you never had this much trouble with your fake ID.

8. You will literally set your hair on fire if one more person tells you that you’ll be thankful when you’re older that you look younger than you actually are.

9. All you want in life is to walk into an R-rated movie without someone asking you for your ID and/or the whereabouts of your parents.

10. Wearing makeup makes you feel like a child playing dress up.

11. People find it ~*~adorable~*~ and ~*~precious~*~ when you’re passionate or angry about something. It’s like an endearing temper tantrum to them. Ugh.

12. It seems to take way more effort than it should for people to start taking you seriously.

13. Small talk with strangers often involves clarifying misconceptions about why you’re “out of school this early in the day.” Yeah, haha, actually, you haven’t stepped foot inside a high school in over four years.

14. People assume you’re the “baby” of the group, but in reality you tend to be the most stable, mature person out of your circle of friends. It’s all an optical illusion.

15. You fully appreciate just how much of a blow to the ego it is to be mistaken as your younger sibling’s younger sibling—and then watch the little twerp gloat about it.

The Realities Of Exiting Your Twenties