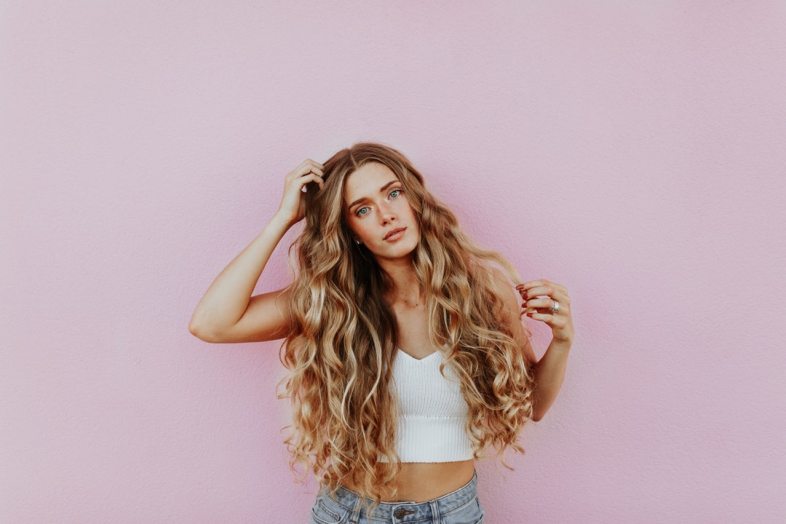 We had bonded over our mutual love of the character Joey from Friends and I was sure that this reference would do the trick but there was still no response, which left me feeling kind of hurt and more than a little confused. I thought our initial date had gone really well but I eventually managed to shrug the whole thing off. The fact that my OKCupid inbox was currently brimming with replies from other potential matches helped me to get over my initial feelings of rejection rather quickly.

The next girl that really caught my eye was a profile named “Alabama Worley,” which my more awesome readers will recognize as the same name as Patricia Arquette’s character in the movie True Romance. “True Row,” as I liked to call it, was one of my all-time favorite films and the girl in “Alabama’s” profile picture was definitely cute enough for a meet-and-greet. So I messaged her back and here’s where shit started to go full-on Twilight Zone.

Alabama agreed to meet me for dinner at an Italian restaurant near my apartment complex and the date started out well enough. She had what my grandmother would call “interesting hair.” It was a bob cut dyed bright pink and the first words out of her mouth after “Nice to meet you,” were, “So… what do you think of the hair?”

“Quite awesome,” I replied without hesitating and she giggled, flashing me the cutest smile.

“Why?” I asked as the hostess led us to our table. “Is that your catalyst for a successful first date; what the guy thinks of your hair?”

Alabama considered this as we took our seats and then shrugged. “I guess so… It’s been pretty accurate so far.”

The waiter took our drink order and then I suggested that we split the pesto pasta because I loved, it but the servings there were too huge for me to finish by myself.

“And it’s probably impossible to take the rest of it home in a to-go container without getting all that oil everywhere,” she responded in a matter-of-fact tone that had me grinning from ear-to-ear.

“EXACTLY! I usually end up forcing myself to shovel the whole thing down rather than letting them toss out the rest, because that’s just a waste of good pasta.”

Alabama let out a sarcastic gasp and said, “Sacrilege!”

“Believe me, I KNOW. Which is why I was hoping you could help me out.”

“Well, it sounds delicious… Sure, why not.”

I gave her a sincere nod. “Good. Because that was MY catalyst.”

When we were done eating, I walked Alabama back to her car and ask if she wanted to go get a drink. She said she did and so I asked her if she had a particular location in mind.

“How far is your place?”

Alabama followed me to my apartment, where I quickly discovered that someone had recently finished off all of the beer in my fridge (the “someone” in question being Past Joel, bane of my existence.) With an apologetic smile on my face, I made my way back into the den and said, “I’m out of beer but there’s a coke machine by the…”

Then I saw Alabama standing there in just her bra and panties and immediately forgot what I was saying. She responded to the look on my face with a devious wink as she replied, “Soda’s too sugary… I’d rather just suck on your cock.”

It may sound cliché to admit, but you can’t make that shit up. Those words are, verbatim, what Alabama said to me. Naturally, I was in no position to deny her request because if I’m anything, it’s a good host.

Alabama was the kind of lover who knew exactly what she wanted and wasn’t afraid to ask for it, which made everything that much hotter. I held out for as long as I could and made sure to get her off at least once before finally giving in.

We had made our way into the bedroom by this point and I mumbled an apology as I pulled out of her and collapsed onto the bed. “It’s been a good minute since I’ve had my world rocked liked that and my stamina isn’t quite what it used to be.”

She dismissed my apology with a wave and said, “There’s not a moment of what we just did that you need to apologize for… Besides, it doesn’t have to be over.”

Alabama’s eyes widened as she said this and then the beautiful naked girl hurried out of my bed and over to her purse where I listened to her rummage around for several moments. I heard the distinctive hollow pop of a pharmaceutical bottle opening and then Alabama turned back to me, holding out half of an orange pill. “Here…”

She handed the pill to me and I examined the tiny orange half-circle as I said, “What is it?”

When Joel isn't writing creepy-ass short stories, he can be found scripting and acting in subversive comedy sketches on YouTube. You can follow Joel on Twitter or support him on Patreon, if you're into that.

Dating is a Joke, Online Dating Is A Nightmare, And Social Media Is Killing Relationships

My Year Of OkCupid: A Retrospective