There is a time and a place for big words. If you’re a writer, you might want to be careful about how often you invoke long words that no one has ever heard of before. Mark Twain has a few good quotes about why writers should be economical and precise:

“Don’t use a five-dollar word when a fifty-cent word will do.”

With that said, below is a list of some of the biggest words in the English language, which you can choose to ignore, or insert into your writing and vocabulary. Remember, sometimes, a big word works better. Try to insert a new word into your vocabulary every day until you’re able to use them naturally, without thinking about it. Here are some big words that you can use to sound smart around your family and friends, along with their meaning so you use them in the correct way:

Self-restraining; also the longest word in the English language to use all five vowels in order once

5. Anagnorisis — the moment in a story when the main character realizes something that leads to a resolution 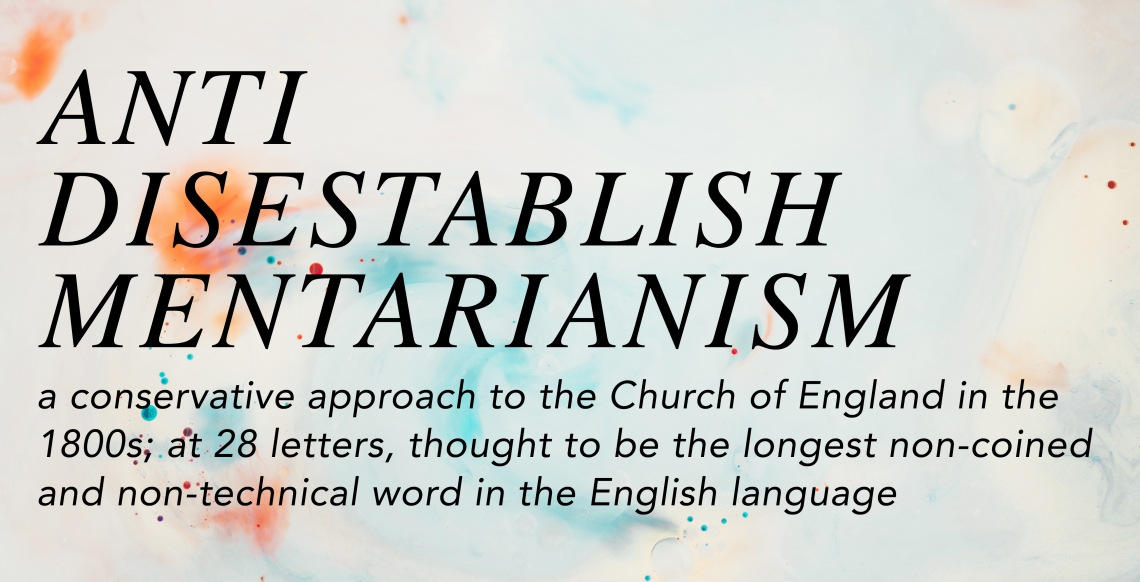 12. Behoove — something that is a personal duty

13. Bellwether — the first sheep in a flock, wearing a bell around its neck

14. Callipygian — having large, round, succulent buttocks

15. Circumlocution —the act of using too many words

16. Consanguineous — of the same blood or same ancestor

21. Cwtch — from the Welsh word for “hiding place”; the longest word in English to be entirely composed of consonants

24. Desideratum — something needed or wanted 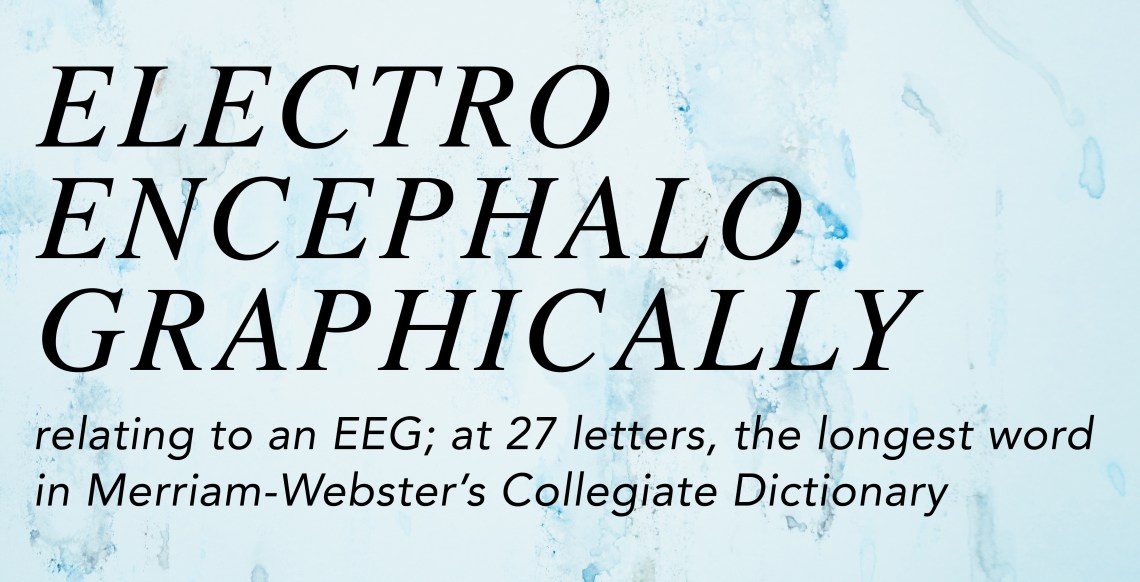 28. Euouae — a medieval musical term; the longest word in a major dictionary entirely composed of vowels 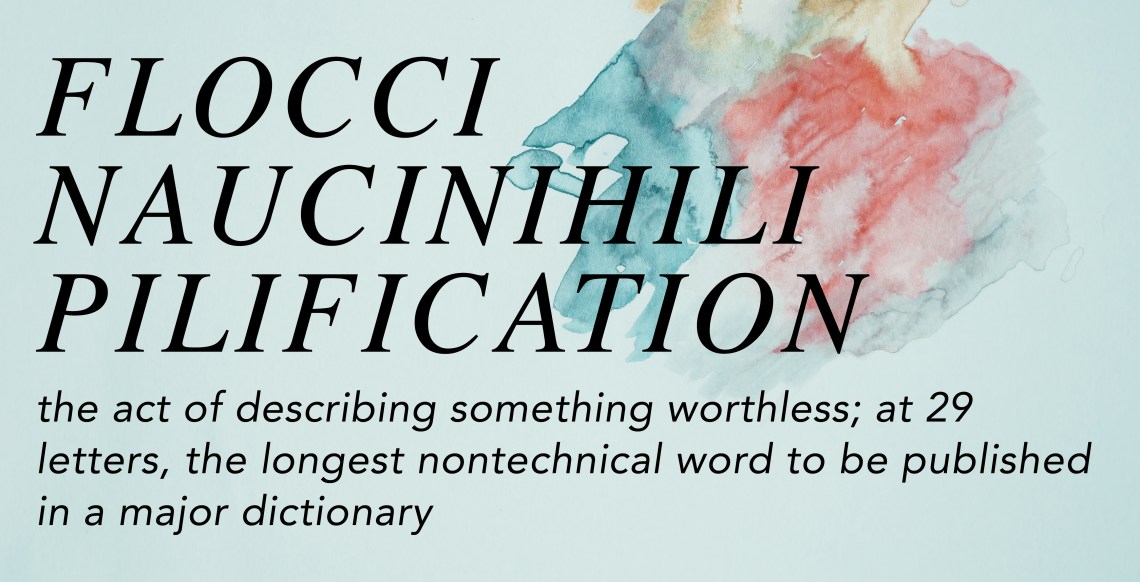 39. Indubitably — without a doubt

41. Lopadotemachoselachogaleokranioleipsanodrimhypo…pterygon — (ellipsis used because the word is 182 letters long) an elaborate fricassee; coined word that appeared in the play Assemblywomen by Aristophanes

46. Osculator — one who loves or is loved 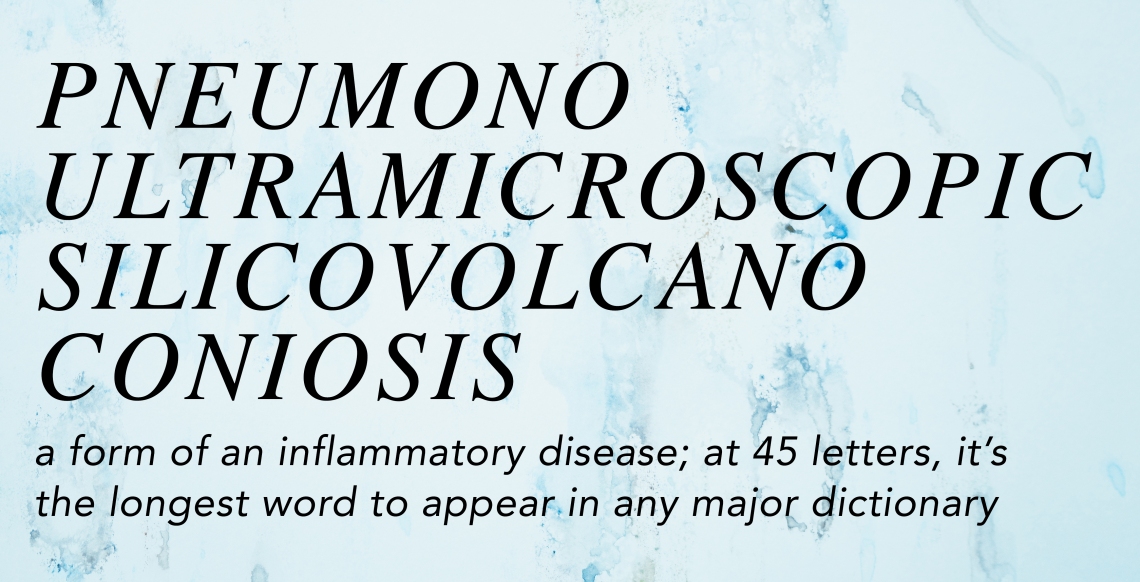 62. Saxicolous — something that lives on rocks

65. Squirrelled — put away; the longest one-syllable word in the English language 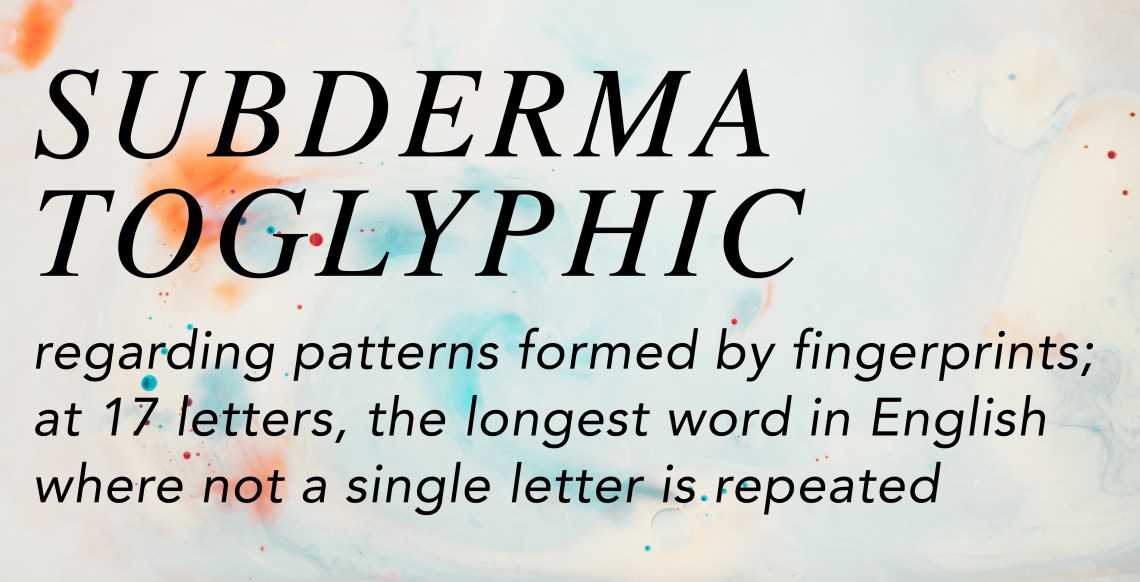 67. Supercilious — when a person is arrogant