Endometriosis is a medical condition that occurs when the lining of the uterus — the endometrium — grows outside of the uterus. Growth can occur anywhere in the abdominal region and even elsewhere, but predominantly appears on the fallopian tubes, ovaries, and pelvis. Eventually, the lining breaks down — as it would do in the uterus — however, menstruation has nowhere to go, creating serious health risks.

Women who are diagnosed with Endometriosis typically report abdominal pain, abnormal period pain, pain with sexual intercourse, or infertility as their first symptoms. However, it is also possible for women to feel no symptoms at all, and still have Endometriosis.

Endometriosis is estimated to affect between 3-10% of reproductive-aged women, and can often only be diagnosed with a laparoscopy, which is when a doctor surgically evaluates the abdomen with a camera inserted through the belly button, thus making them able to take a sample of the lining to confirm. Most women find out about Endometriosis either from abnormal or extreme pelvic pain during their period or otherwise throughout their cycle, or after being tested for infertility. 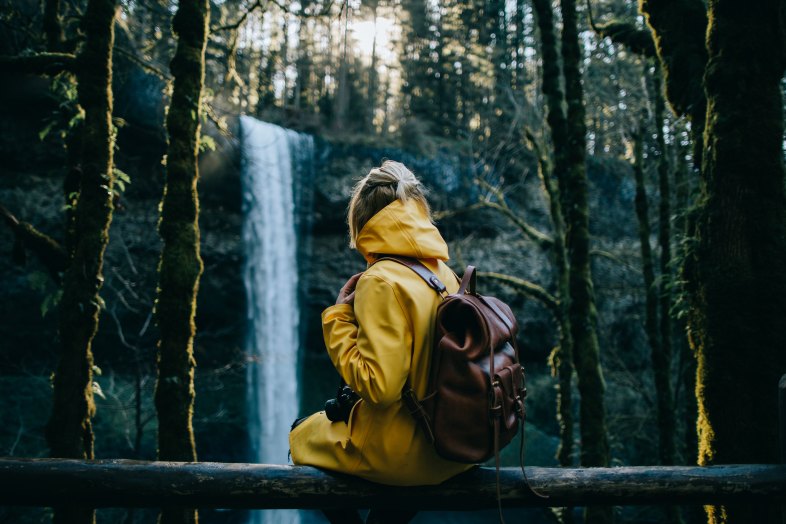 There are actually four stages of Endometriosis, and each comes with its own classifiable issues and symptoms. Understanding the stages are essential for health and care.

The Stages of Endometriosis

According to WebMd, there are four stages of Endometriosis that are accepted by the medical community. They are as follows:

At stage 1, there are a few small implants, growths, wounds or lesions on the organs or otherwise found in the abdomen. At this point, there is little to no scar tissue visible, and pain is mild, though often detectable.

At stage 2, the implants and lesions are distinctly more well-developed than at stage 1, however, at this point, they are also more deeply embedded in the tissue, and some scar tissue may begin to be visible. At this point, pain is typically more pronounced, though still not as extreme as later stages.

At stage 3, there are multiple implants and lesions, that are often producing cysts on ovaries, and bands of scar tissue, called adhesions. At this point, the pain is significantly interfering with day-to-day functionality, and may be causing other serious health complications, such as infertility.

At this point, the Endometriosis is as widespread as it can be. There are multiple implants, adhesions and scarring. The pain is significant and can seriously interfere with one’s ability to function. Cysts on one or both ovaries are also likely.

The Types of Endometriosis

Along with the stages of Endometriosis, there are also different types of the disease as well. They are as follows.

With this version of Endometriosis, the peritoneum, which is a thin membrane that lines your abdomen and pelvis, is being impacted by the endometrial tissue. This is the least severe form of Endometriosis, as the tissue is not yet impacting organs or muscle groups. Be that as it is, this type of Endometriosis can still be very painful and require medical intervention.

This is when dark, fluid-filled cysts are found in different parts of your abdomen. (They are sometimes called ‘chocolate cysts.’) At this point, the cysts can vary in size and appear not only on your ovaries, but other areas as well, such as your pelvis or abdomen. This is still classified as Endometriosis, though the issue is predominantly with cystic growth, rather than lining.

This is the type of Endometriosis wherein the endometrial tissue has invaded the organs in or around the pelvic cavity. This can include but is not limited to ovaries, rectum, bladder and bowels. This type of Endometriosis is generally considered one of the more severe cases, and can present possible health complications for the impacted areas of the trunk. In some cases, excessive scar tissue can “bond” organs together, and make them stuck. This is called “frozen pelvis,” but generally only impacts 1-5% of those diagnosed.

Finally, abdominal wall Endometriosis is when endometrial tissue grows on the abdominal wall as opposed to organs or organ groups. At this point, cells from the tissue can attach to the wall through a surgical incision, such as a C-Section scar. At this point, the lining and scar tissue grows and develops around the scar, creating pain, discomfort, and other potential health concerns. 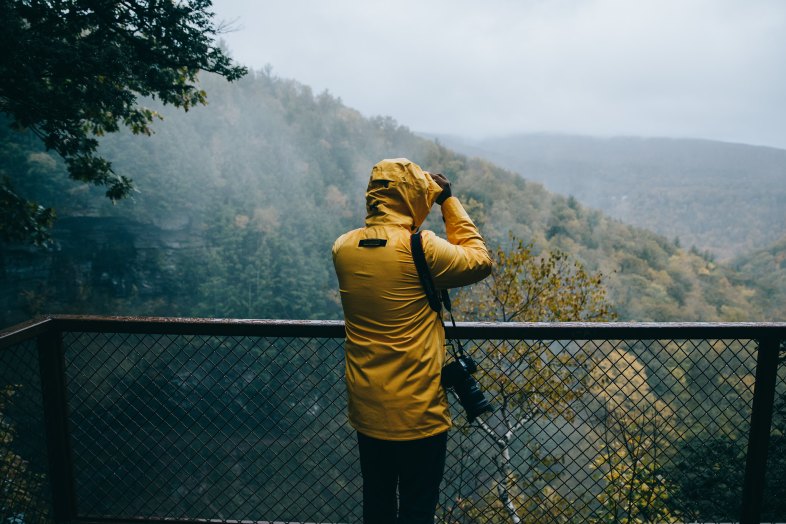 Treating the Different Types of Endometriosis

Hidradenitis Suppurativa Treatment: What To Do If You’ve Just Been Diagnosed With HS