By January Nelson Updated September 22, 2018
Want to make incredible action illustrations? The Thought Catalog creative team partnered with H Collective to create this series of dynamic female action poses. Feel free to use the images as reference for any of dynamic action pose illustrations or drawings.

Here are all of our dynamic action poses to help inform your illustrations or creative visions. Let your imagination go wild! 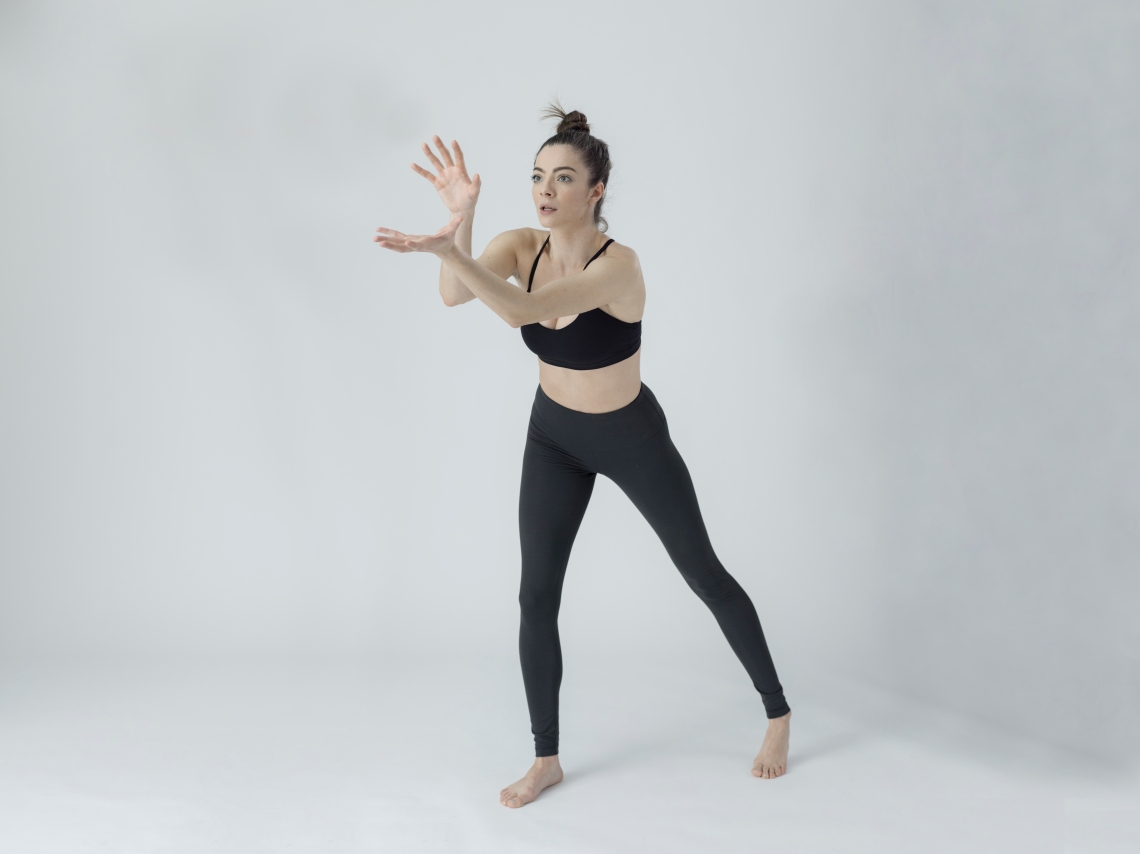 This woman is seconds away from catching something that’s been thrown her way (a ball? a snack? a small child?). She’s pinpointed her target with laser beam eyes and one assumes she’s about to secure whatever’s flying right towards her. 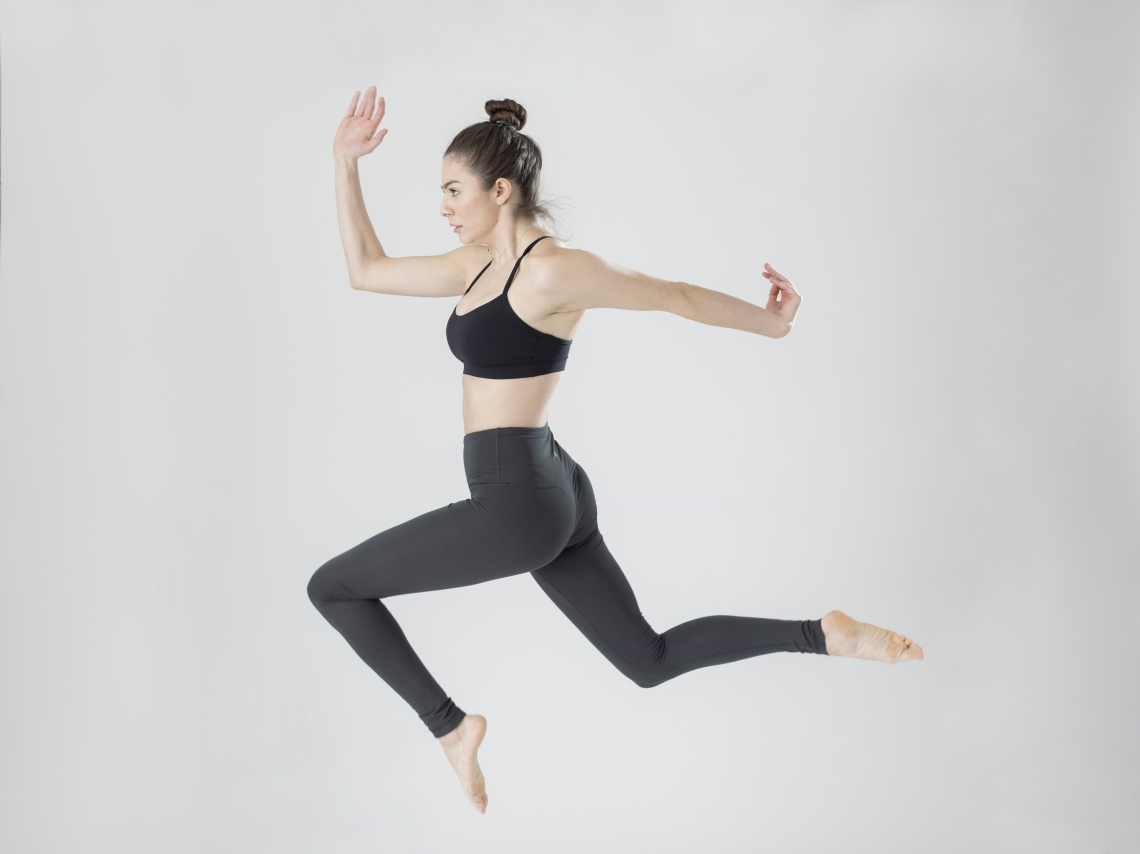 This action pose clearly illustrates being on the run from something or someone. Captured at the perfect moment mid stride, this long-limbed lady is clambering to get somewhere—fast. 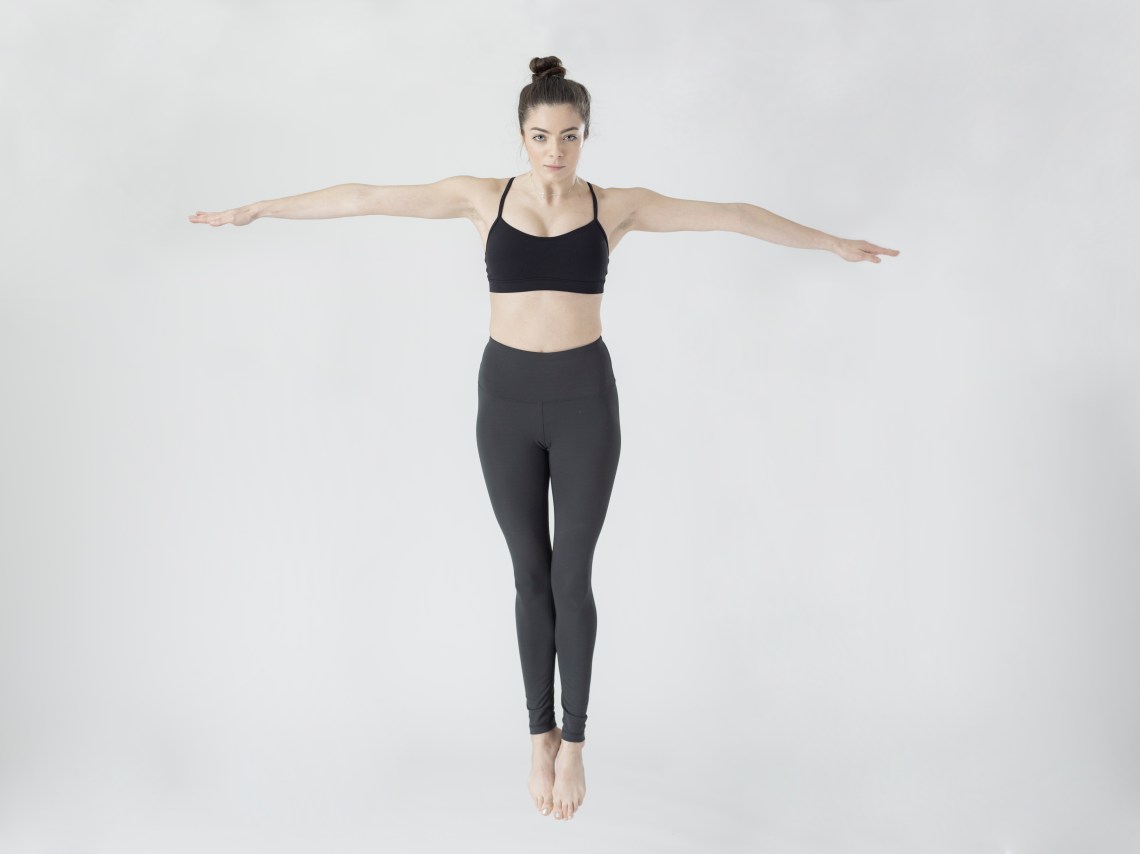 With her arms outstretched, legs together, and toes pointed, this woman looks as if she’s been crucified, but without the nails or the cross. 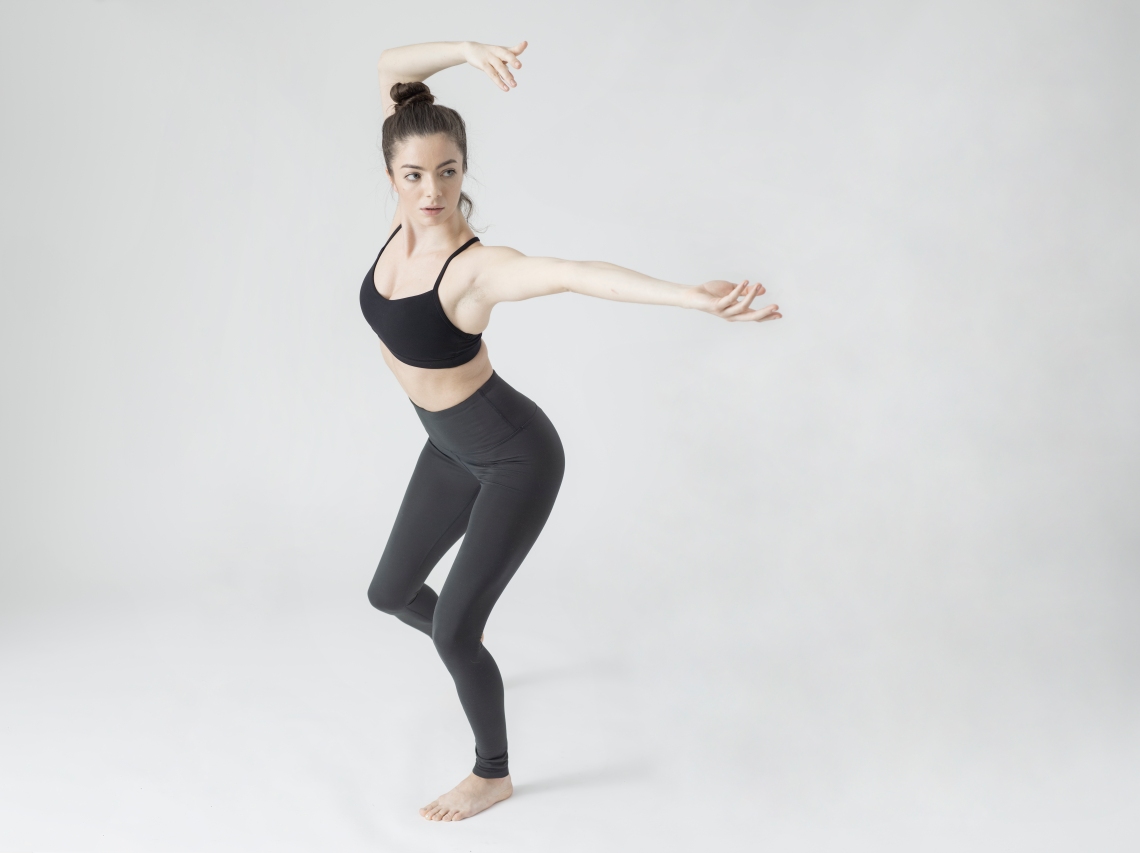 This woman’s stance is that of a fighter inviting her next victim to join her in a hands-on battle. With one arm arched above her head and the other outstretched, knees bent, she beckons her challenger with the cool confidence of a returning champion.

The Talk To The (Outside Of My) Hand 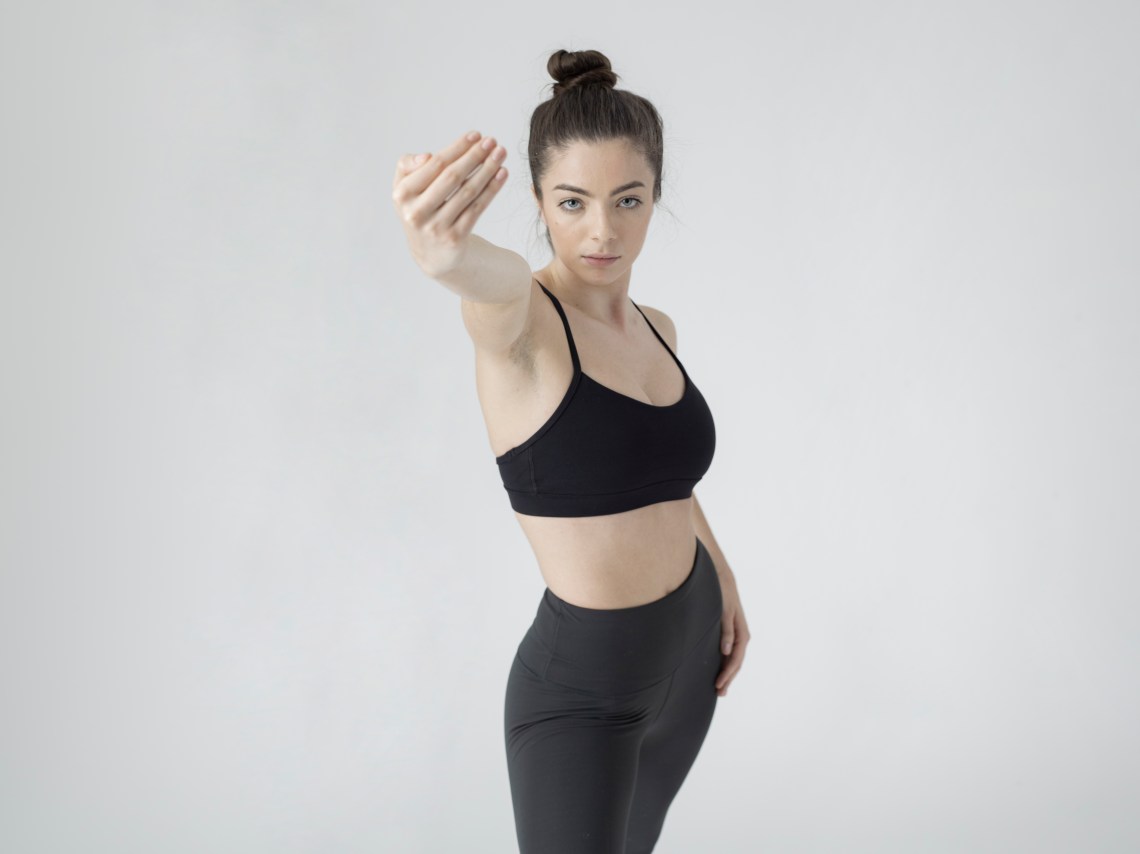 This is a sort of inverted “talk to the hand” pose, in which the woman wields the outside of her hand instead of her palm while resting her other hand on hip and leaning forward. Staring us down, this woman radiates power. 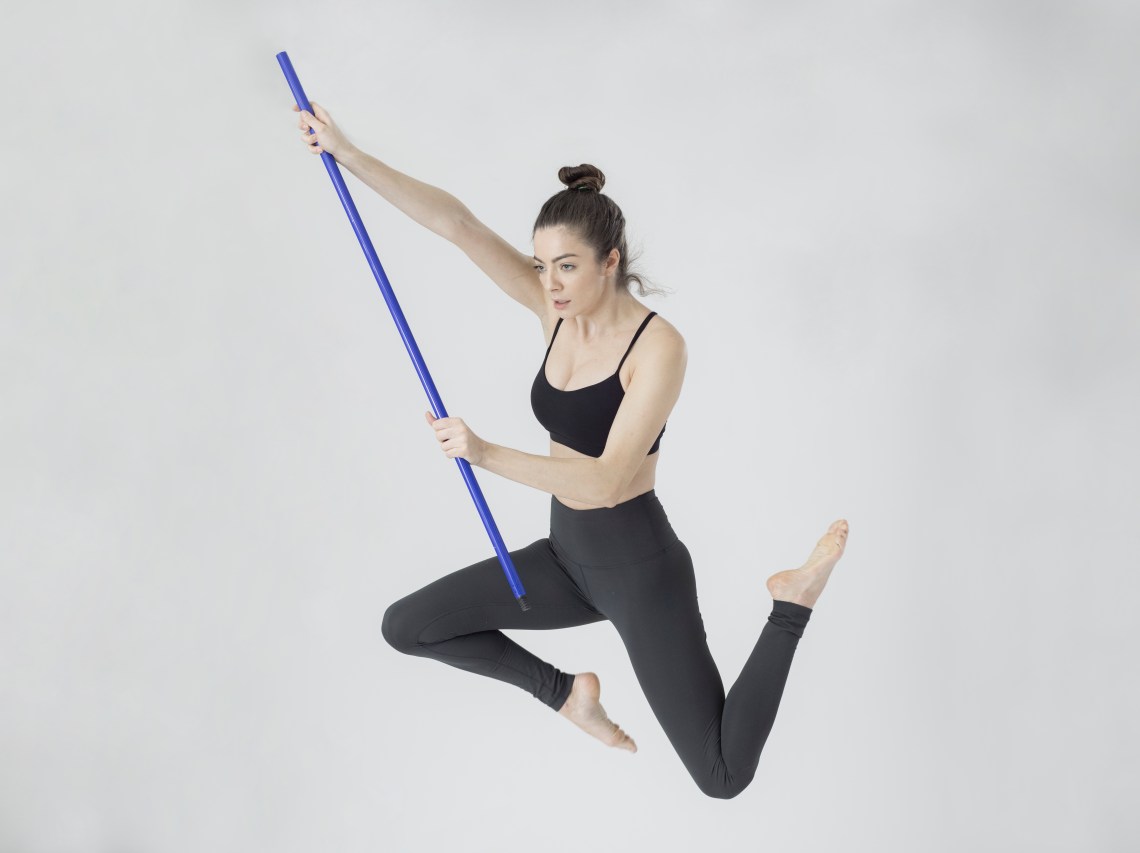 This woman is either a highly trained combatant or a real life Quidditch pro practicing her moves. In this bent leg pose, she demonstrates her expertise in the realm of mid-air stick work.

The Non-Levitating Queen Of Sticks 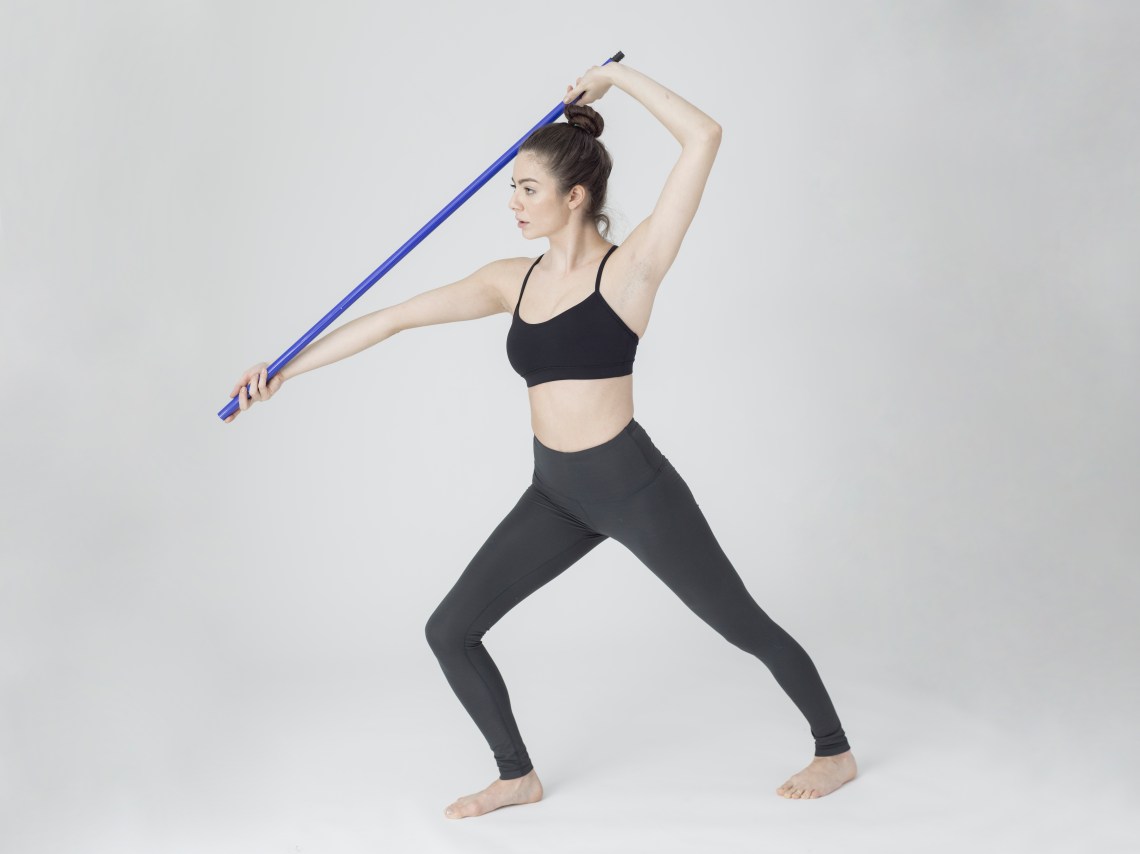 With one leg extended straight back and the other bent ever so slightly, this woman is some kind of stick work guru showing off her moves.

The Ready, Set, Go For The Glory! 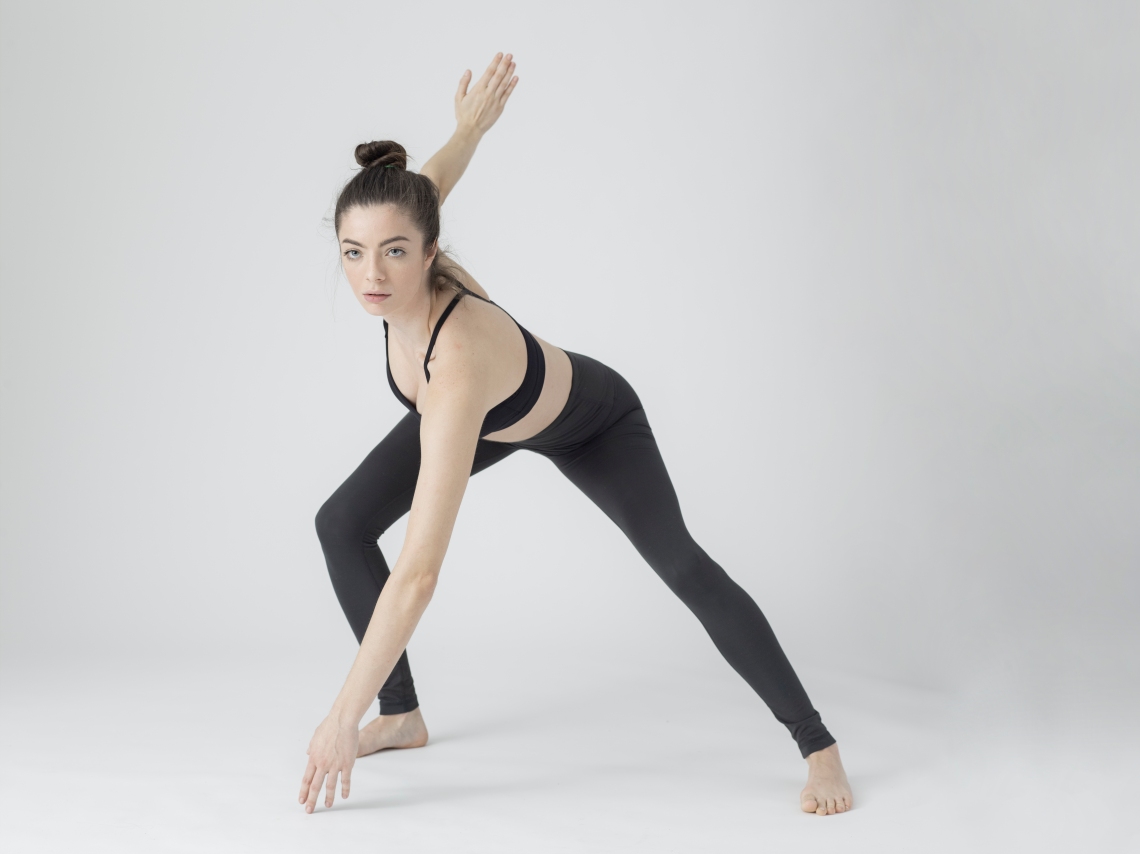 This woman is squatting low, with one arm touching the floor and the other held high behind her. She’s poised for a bell to sound so she can sprint for it and win whatever race she’s about to run. 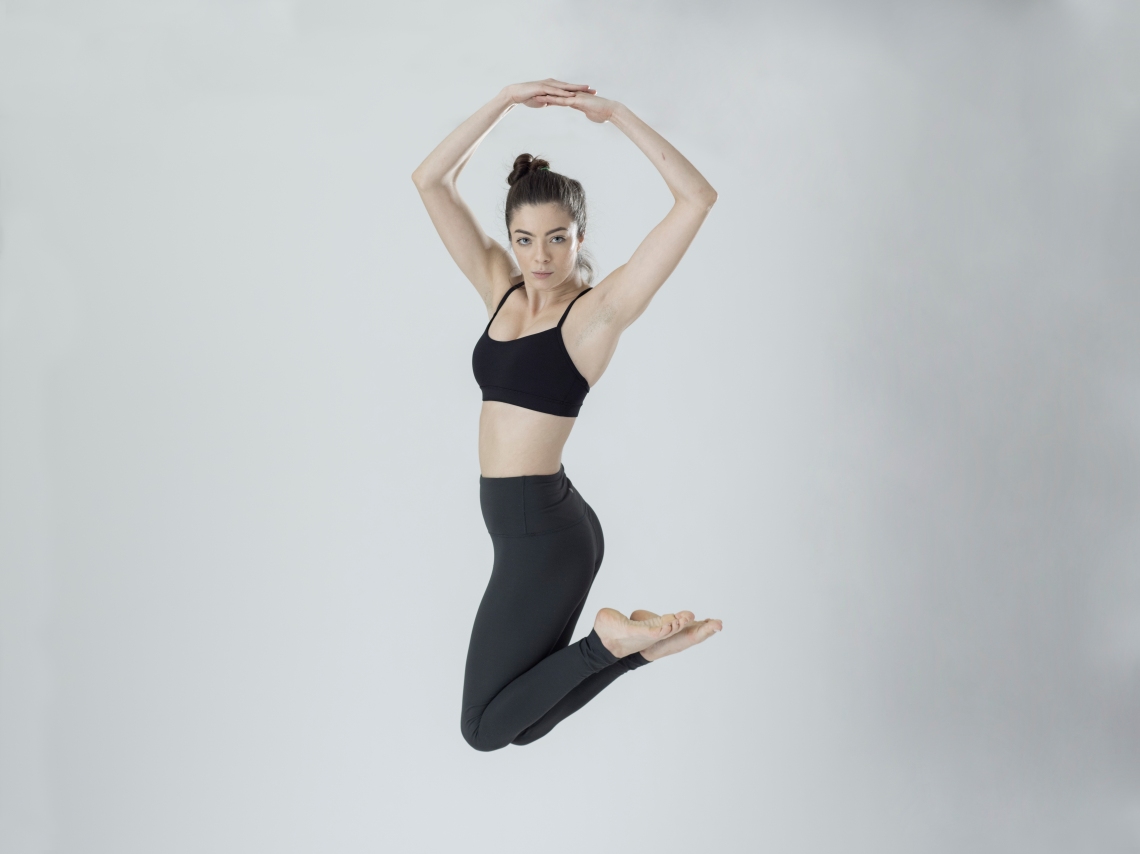 This athletic woman looks like a rogue ballerina, using her lithe figure to pose in a non-classical manner. She jumps with her legs bent towards her buttocks, toes pointed, arms forming a diamond above her head. Taunting us, expression says, “I will not be the ballerina you wish me to be #sorrynotsorry.”

The Figure Skater On Xanax 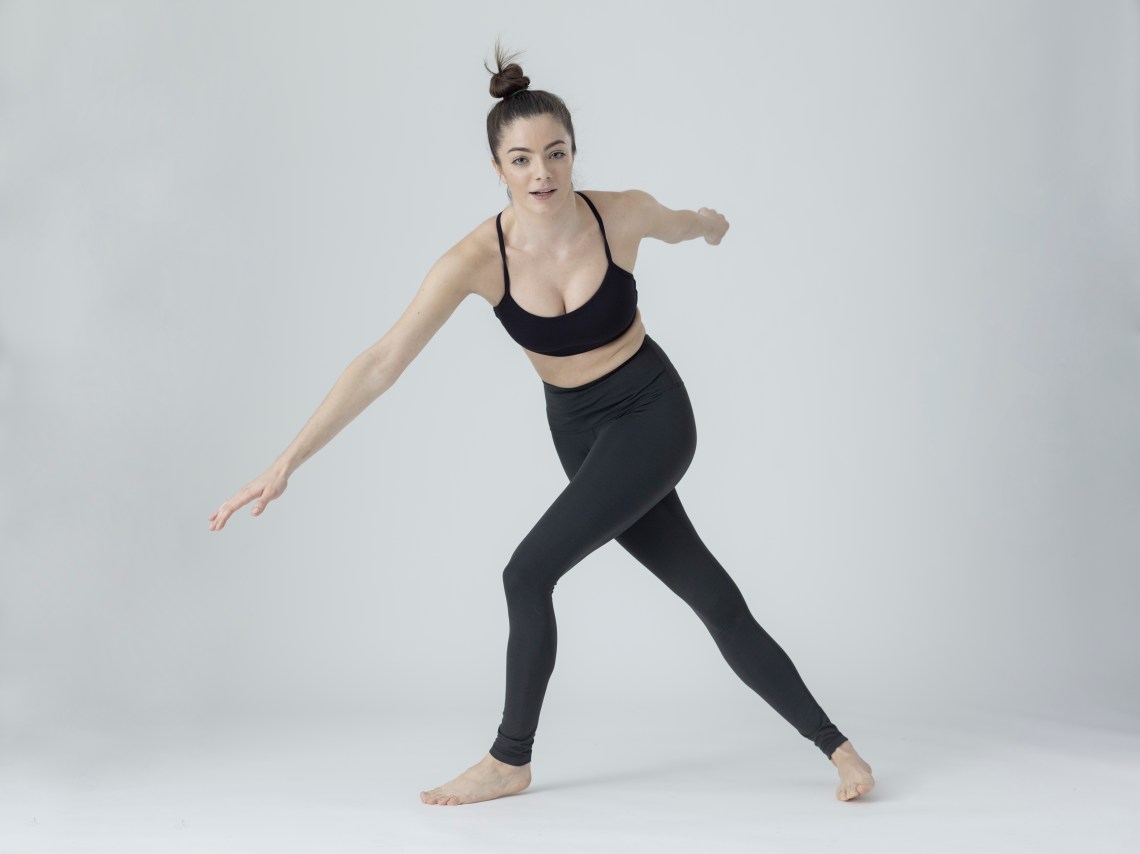 This figure skater twists her body as if casually practicing a move that she will later perfect on ice. She looks as if she’s just maintained her sense of balance after nearly falling or completing a fancy jump or maybe popping a pill to calm her nerves.

The Catch Me If You Can! 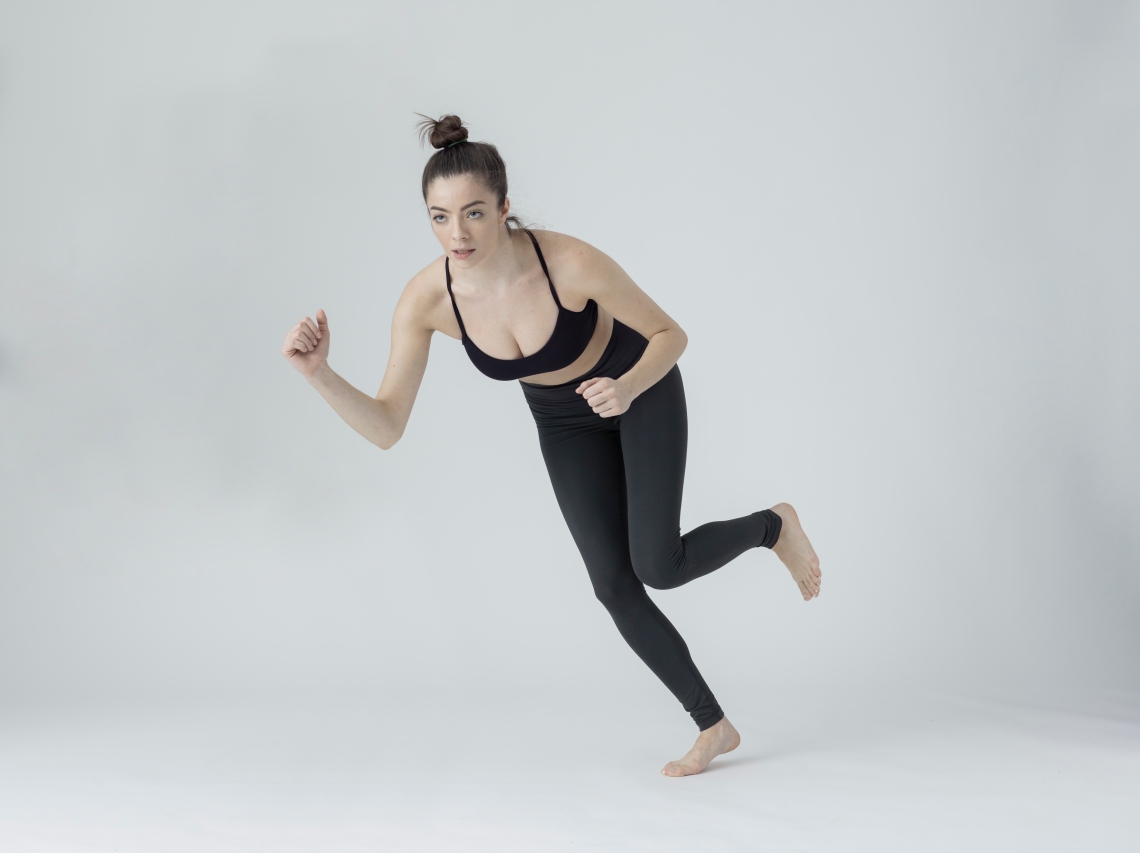 This woman pictured mid-stride is leaning forward at a near impossible angle. She is obviously intent on running away from whatever’s chasing her, fists curled tightly into balls, neck out, one foot dangling behind her like a tail.

The WTF Lies Ahead? 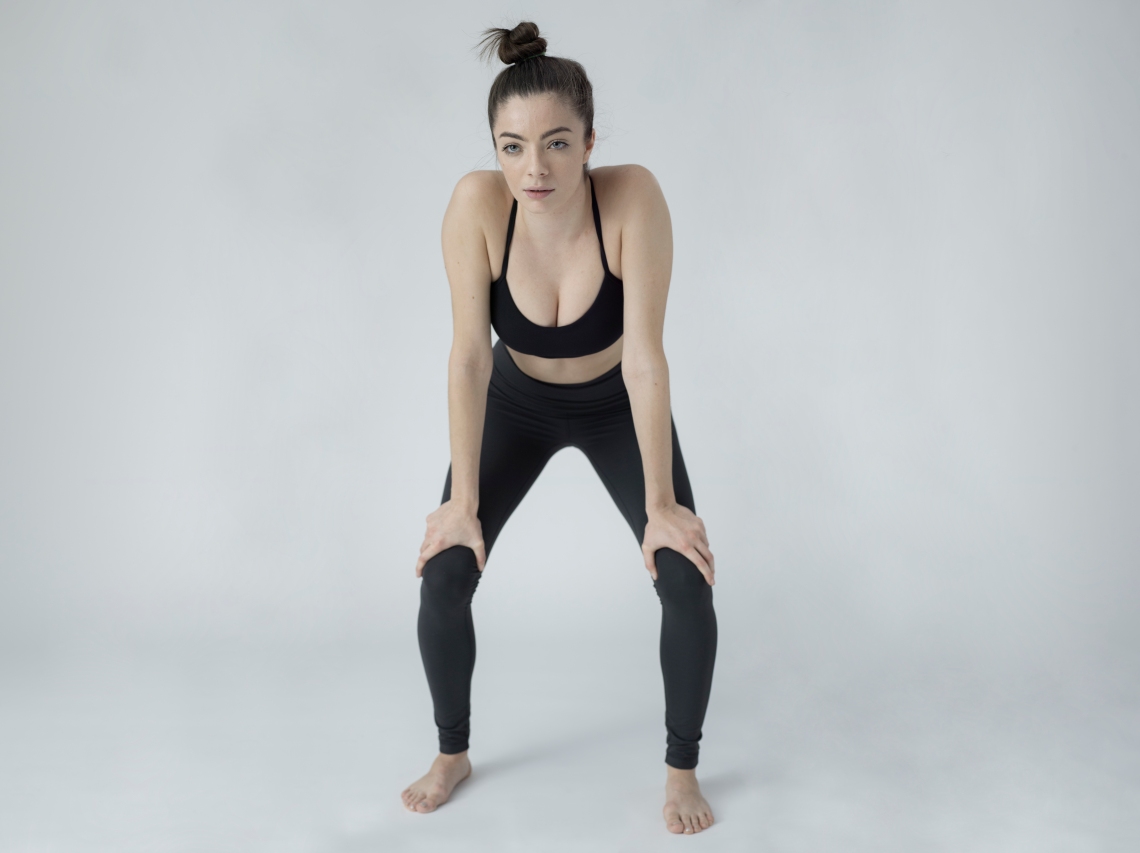 This woman crouches forward with her hands on her knees, evaluating the landscape. We’ve caught her in the process of figuring out her next move, eyeing what surrounds her before plotting what’s next. 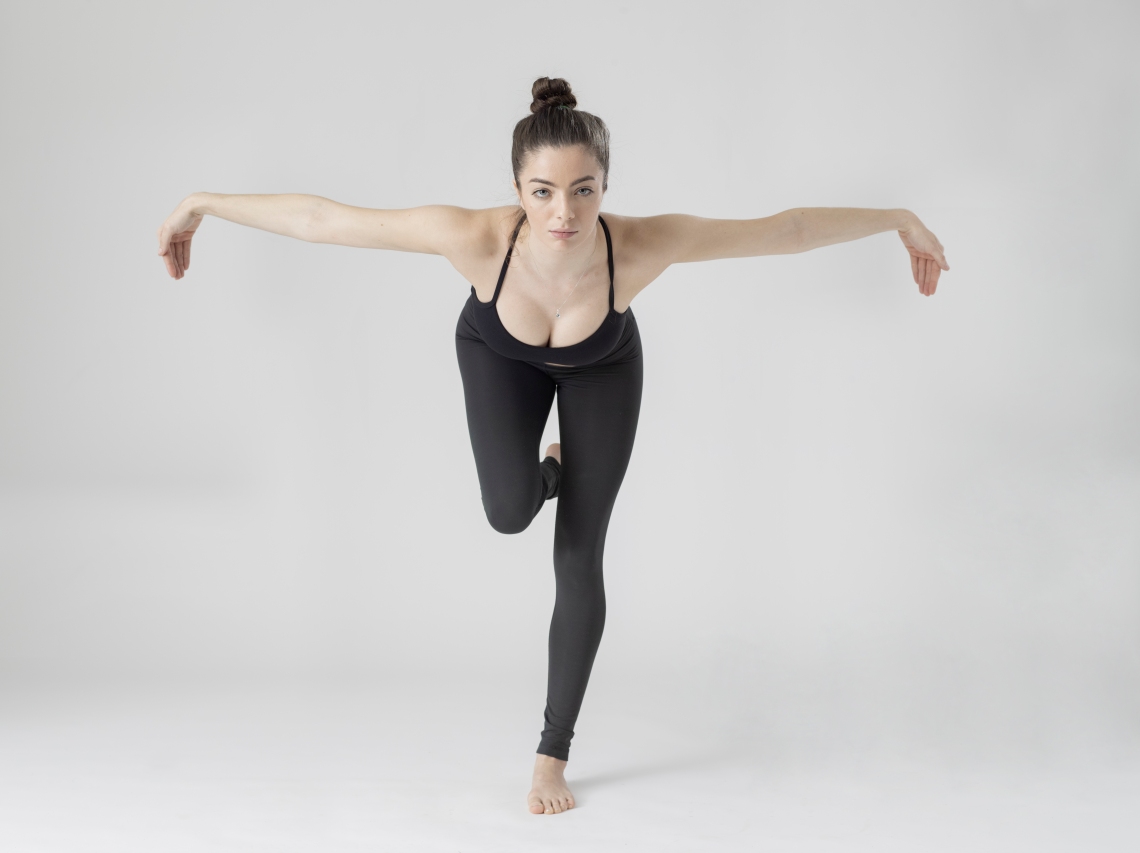 This dymaic pose represents zen elegance with a dash of fierce warrior. Use this pose to demonstrate power and poise simultaneously.