Skip to content
Report This Article
What is the issue?
This is a definitive list of the best jokes humanity has ever made about CAPITAL letters.

Do Russians only write in lower case letters?

I mean, they hate Capitalism.

I just got a job helping a one arm typist do capital letters.

This guy calls in to complain that he gets an “Access Denied” message every time he logs in. It turned out he was typing his user name and password in capital letters.

Customer: “Uh, I only have capital letters on my keyboard.” 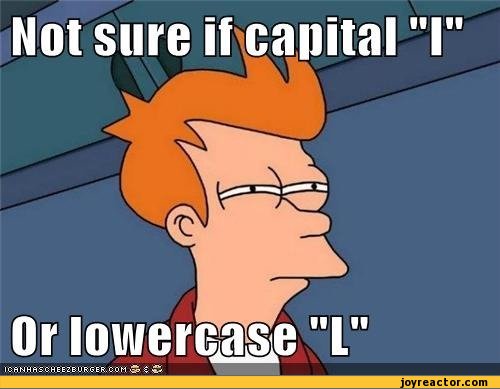 I had a detention for only using uppercase letters today

A guy goes into a bakery and asks for a cake in the shape of a letter B. He comes back to pick it up the next day, and says, “Oh, I’m sorry, I totally forgot to tell you I wanted it to be a lower case B. I’ll pay for this one, but could you redo it as a lower-case?” The baker says, “Hey, that’s okay, no problem, I’ll redo it, and I won’t charge you.” So the guy comes back the next day to pick up the cake, and says, “Oh, I can’t believe I forgot to tell you this, but I wanted it to be a cursive lower-case B.” “The baker says, “Well, this time I’m going to have to charge you for this one, but come back tomorrow and we’ll have a cursive lower-case B for you.” So the guy comes back the next day, inspects the cake, and pronounces it perfect. The baker says, “Would you like me to wrap that up for you?” and the guy answers, “No, that’s okay, I’ll just eat it here.”

why did the capital letters have to stay away from the lowercase letter?

they couldn’t see I to i

My teacher gave me an “f.” She said I didn’t deserve a capital letter. 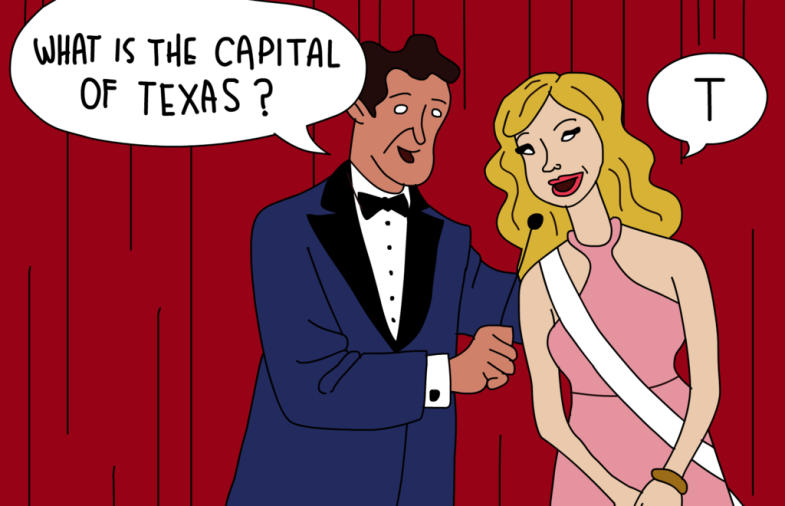