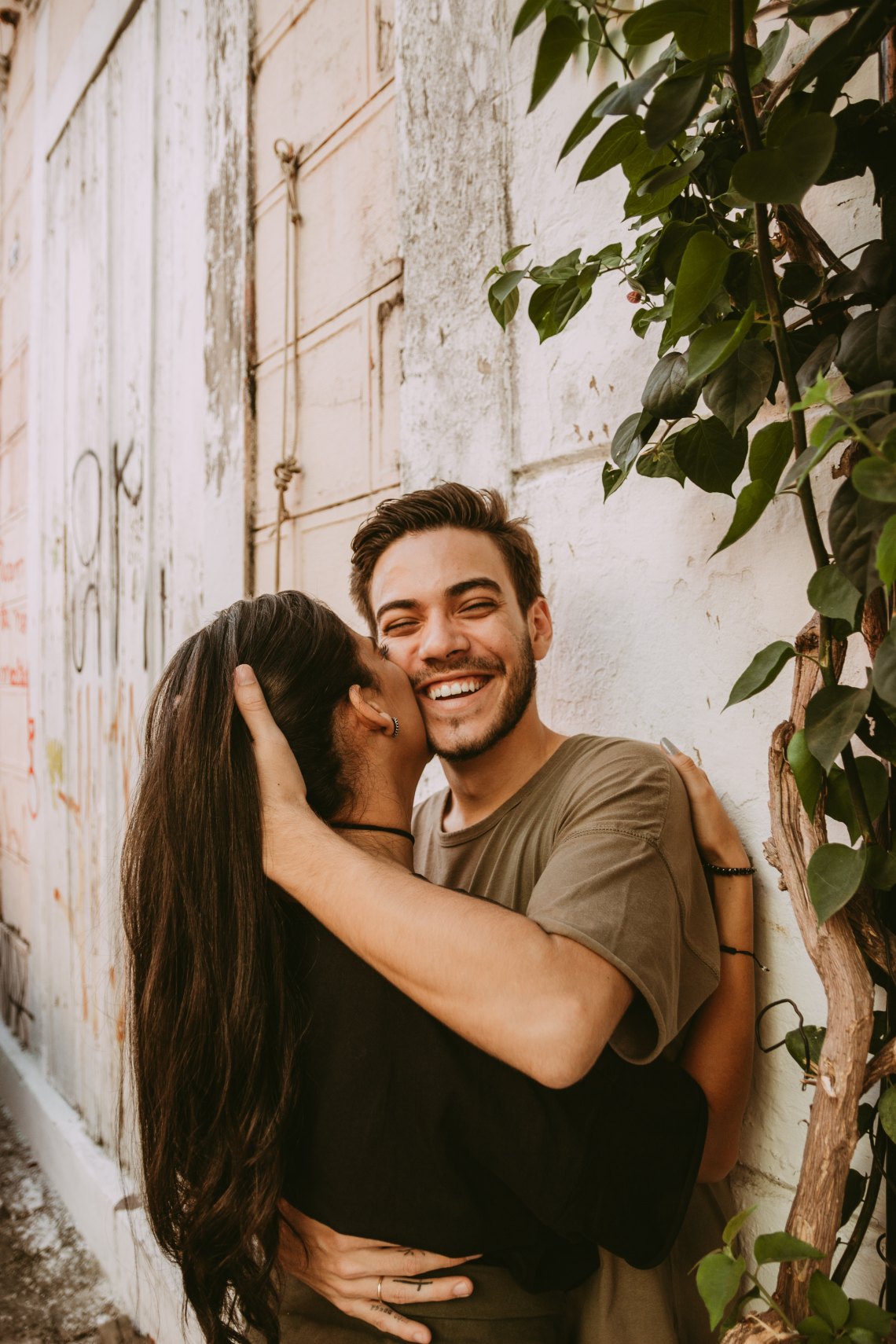 I act like the loneliness doesn’t bother me because I am an independent woman who does not need a man to keep her warm.

I preach to my friends about how they should never settle for anyone who treats them with the smallest amount of disrespect.

I pretend the single life is the better life. I pretend there is not a single boy in this universe who holds power over me. I gloat about my high standards and drop comments about how I just might stay single forever because no one in this town is good enough for me.

But in reality, I have dated the wrong people. I have gotten into relationships with boys who weren’t a good fit for me because I was excited someone — anyone — actually wanted to be my boyfriend. I liked the attention. I liked feeling wanted.

I might talk a big game, but the second someone cute holds open the door for me or compliments my hair or asks for my phone number, my standards melt.

I date the wrong people because the attention makes me feel better. It’s nice to have someone reach out and hold my hand. It’s nice to wake up to text messages filled with heart and fire emojis that would normally make me gag. It’s nice to know someone gives a shit about me, even if there is a part of me that realizes the relationship is never going to last.

Even though I consider myself strong, even though there are months where the idea of dating doesn’t interest me, even though deep down in my gut I genuinely believe a relationship does not equate to happiness, a set of dimples and a few likes on my selfies will convince me to give up my single status.

I want to hold out for the right relationship but I keep slipping into the wrong ones because the attention makes me feel better about myself. It’s flattering to know someone is willing to change their relationship status for me, to take themselves off the market and dedicate themselves to me. It makes me feel better to know there is someone in this world who thinks my weird, awkward traits are adorable.

I know it’s wrong to date someone who is good enough, someone who makes zero sense with me, someone who only feels temporary, but I cannot help myself. When someone likes me, all bets are off.

Maybe someday I will develop the confidence and self-assurance to become that girl with high standards and a high sense of self. But as of now, I am just another lost twenty-something who likes to talk about finding the right one but keeps settling for all of the wrong ones.

The Story Of Being The ‘Other Woman’

We Were Never ‘Just Friends’