Skip to content
Report This Article
What is the issue?
According to the good people at Ask Reddit these little things are weirdly attractive, so stop being self-conscious about them.

“I am instantly drawn to someone who has deep laugh lines, I feel like it makes their face look friendly and inviting. Extra attractive if there are dimples involved.” — hermionesque

“I have no idea why, but few things turn me on more than a girl in a cute jacket and boots because she actually needs them. It seems counter intuitive, but it just does something for me. I’d rather see a girl in some cute winter clothes than in a bikini at the beach. I’m a weird one.” — Slowjams

“When a guy backs his car up. Specifically, when he kinda turns to see out the rear window and puts one hand on the passenger seat with the other on the wheel. Any time any guy I have ever dated does this — oof. Gets me going. Also maneuvering into a tricky parking spot. Idk.” — findlesthehuman 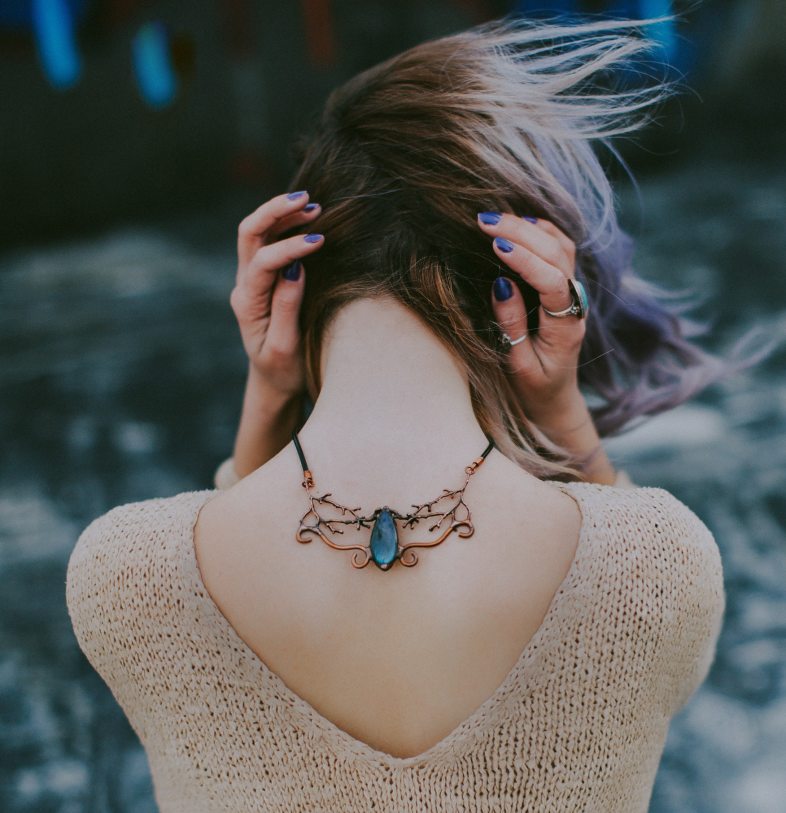 “The back of a girls neck when her hairs up. There’s something very elegant, feminine and sophisticated about it.” — yhvhom

“When girls have a hair tie around their wrist.” — GreenRanger90 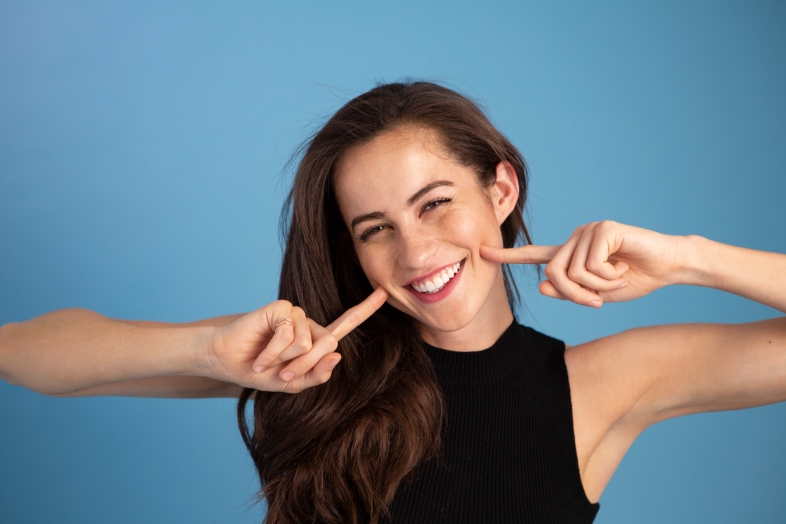 “Girls with wonky noses. Well, maybe not wonky, but like a little pointed downward or atypical in some way. It gives them character.” — SquidLoaf

“I find myself attracted to men with very defined, full eyebrows. In general, just angular features but eyebrows just stick out to me.” — ApprehensiveBicycle 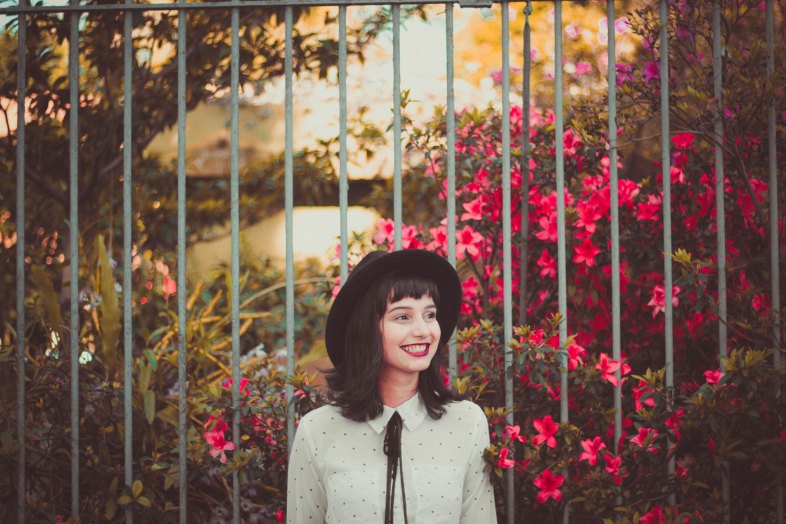 “Goofy smiles. I appreciate a nice smile with straight teeth, but when a guy has a goofy smile (even if its caused by some unstraight teeth) its just infectious and my heart melts a little.” — breentee

Not even weirdly attractive. It’s like I have a radar that picks them up.

Good God, they are loads of fun.” — AngusVanhookHinson 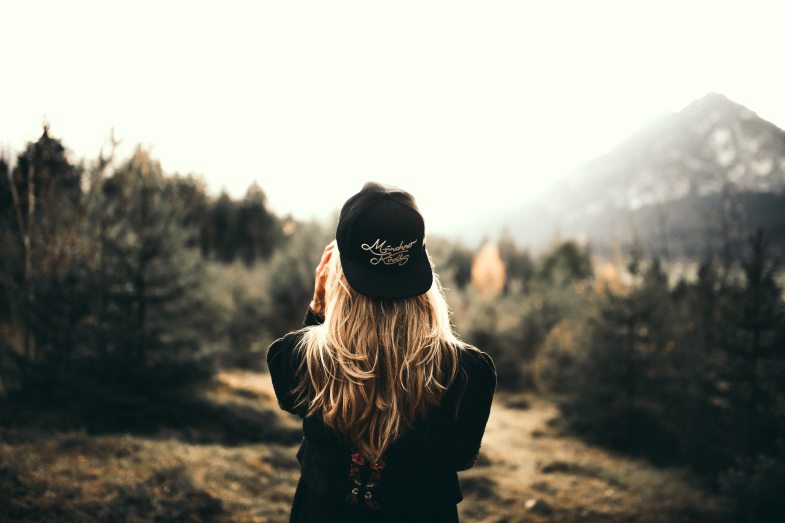 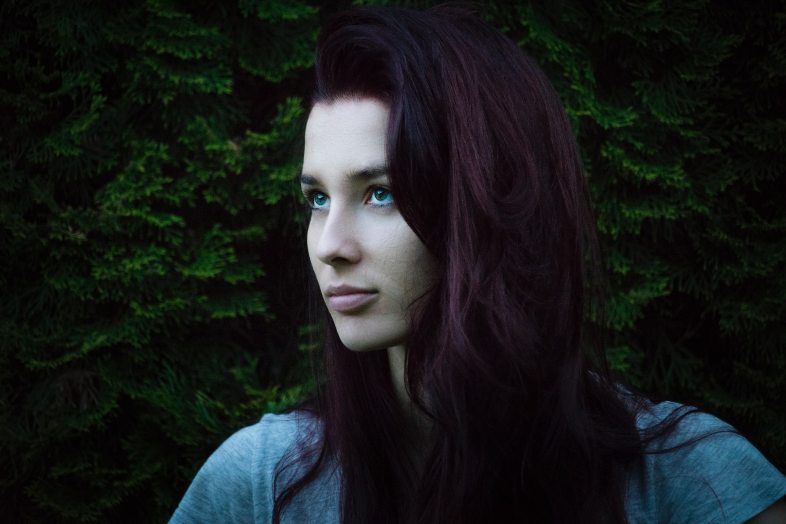 “Anyone who tends to bunch up their eyebrows a lot, and green eyes.” — Kimba_Rae_11 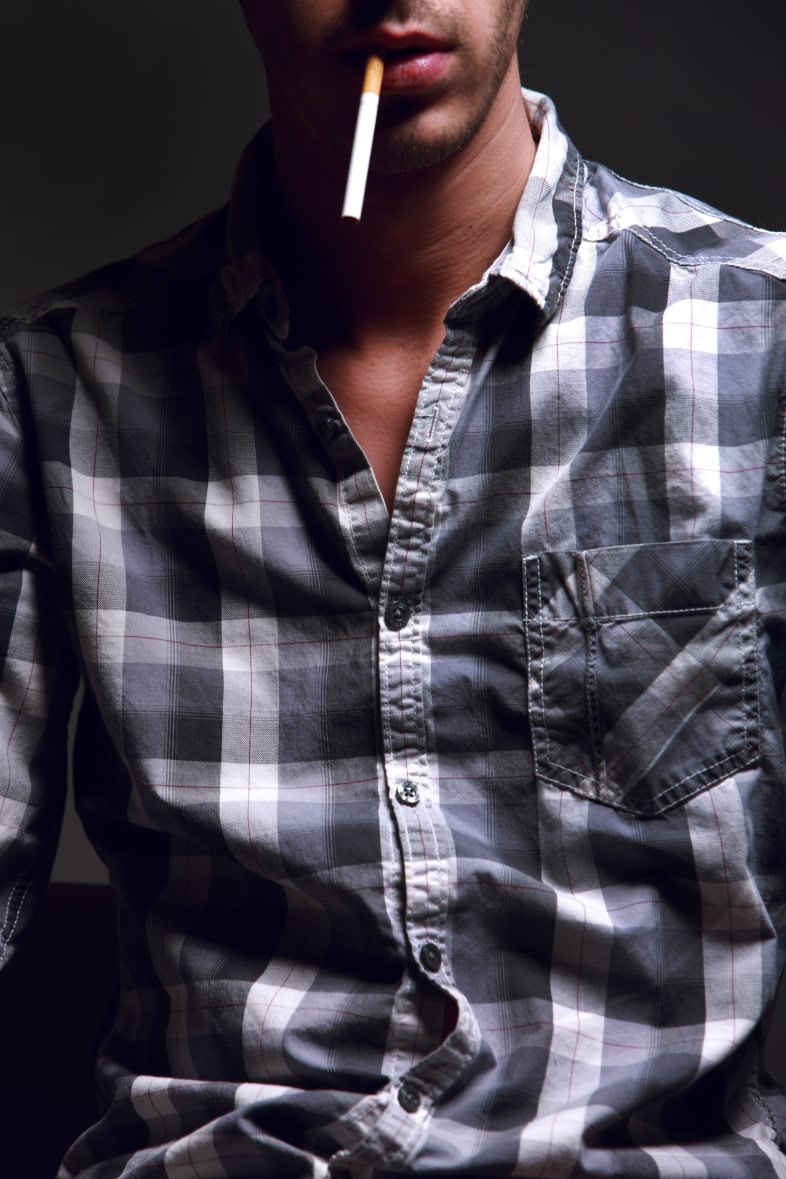 “Buttoning up shirts, or unbuttoning them.” — trisiray 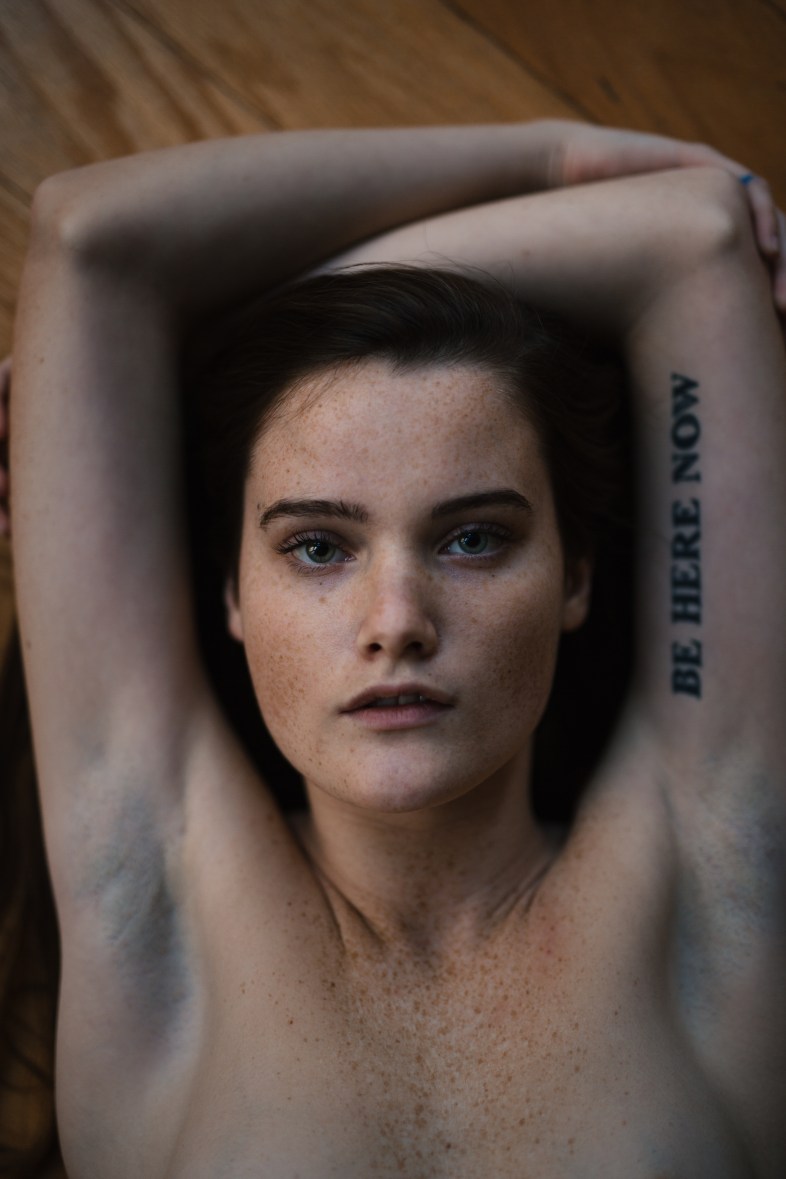 “A light dusting of freckles around the nose. Gets me every time.” — roseofhammerfell 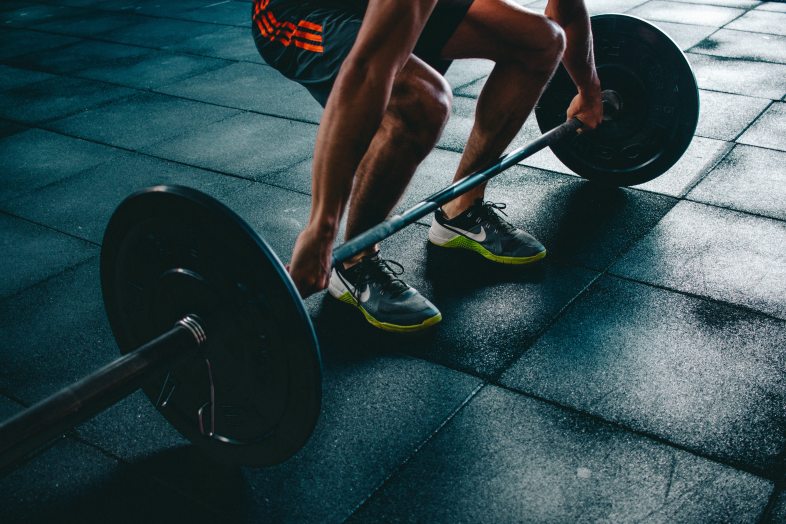 “Thick thighs on men. It’s not a requirement for me but if you have some tree trunks, I wanna climb em. Especially in some tight fitting jeans. Mama like.” — lilmorphinannie 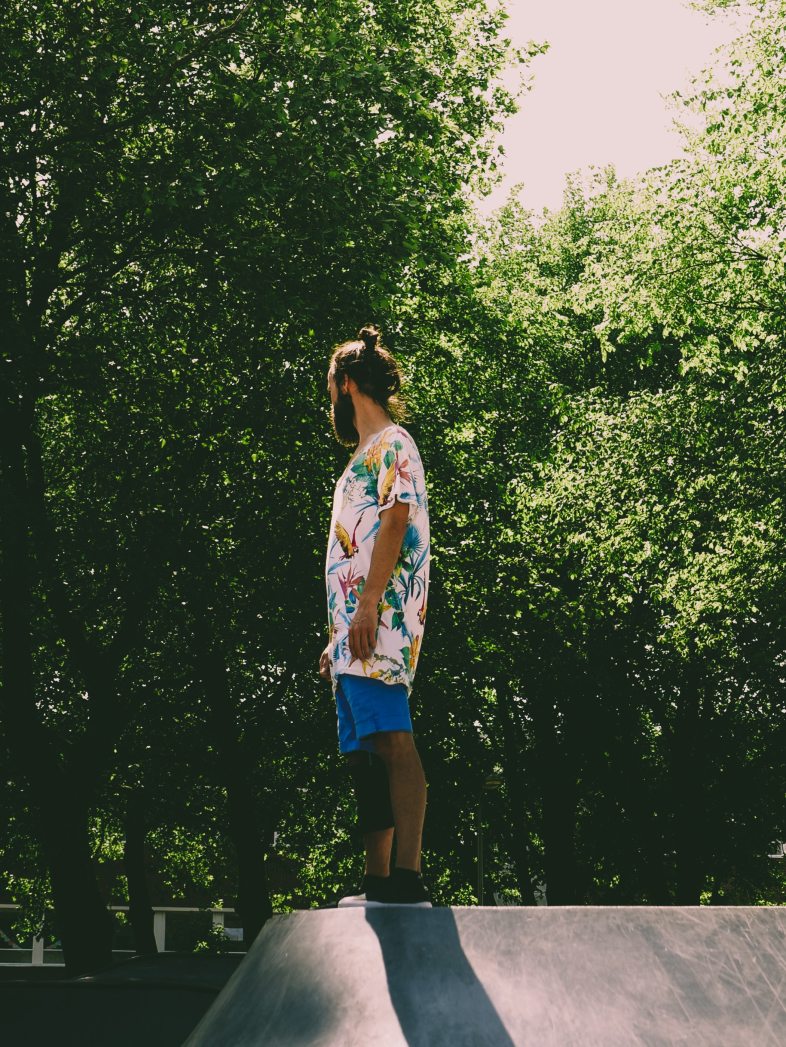 “I don’t know why, but I’ve recently seen my boyfriend in shorts and just thought ‘damn, that’s sexy.’ Not even that his ass looked great in it (it did. And he has a cute ass.) But also the legs in the shorts and… idk” — Germanpunkynerd

“Deodorant smell on a guy. If my boyfriend ever changes deodorant brands, I’m not going to be happy.” — yestheyaremountains

“Women in hoodies idk why but it looks so good if they can pull it off.” — VictoryWithIce

“Men’s hands; veiny, wide knuckled, strong-looking. I don’t know how else to describe them, but dear god. Gets my juices flowing.” — ohhhjamie

“Girls with bags under her eyes.” — trip6kitty 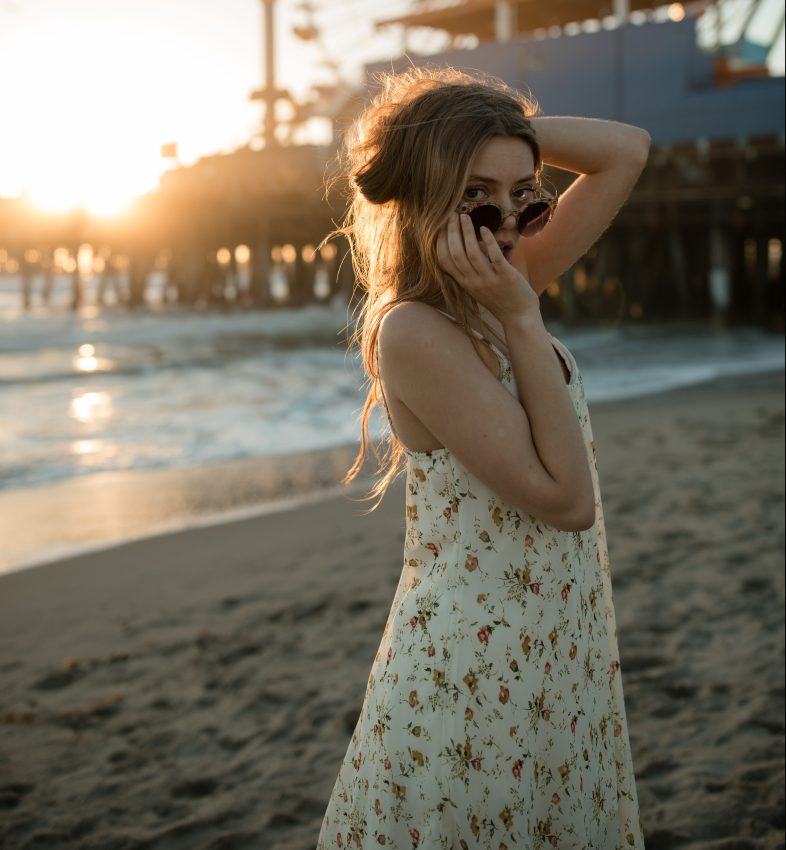 “When people lose their voices.” — nupernocte

“When a woman is wearing absolutely no make up, has her hair up in a shoddy bun and is wearing that ratty t-shirt and sweatpants that should’ve been thrown out ages ago, but she still has them because they are too damned comfy.

I’m weirdly attracted to that look, because it’s private. It’s the persona that no one else gets to see.” — GenericNorwegian

“Calluses on men’s hands. There is something about knowing that they are working with their hands that really gets me going.” — MdgReadit

“Guys with stutters or speech impediments are so attractive.” — MailMeGuyFeet

“Scars. Never bothered me on a woman and it makes her more interesting.” — Blindsp_t

“Women who are terrible dancers. If your attempts at dancing look like a dry-heave set to music, I’m into it.” — Living_Granger

“Women with deepish voices… like not Barry White or James Earl Jones deep, but on the deeper end of the female spectrum.” — OnePoint21JiggaWhats

“Slight anger. I don’t mean off the handles raging bitch or angry at me.

But when my SO is angry about something I get oddly turned on. Something about seeing the passion and her worked up. Plus she usually wants to “blow off steam” either by going shooting, or going at it so it may be a Pavlovian response.” — AlphaTangoFoxtrt

“Men that have a Gash in their eyebrow….like Jason Momoa.” — Emkate32 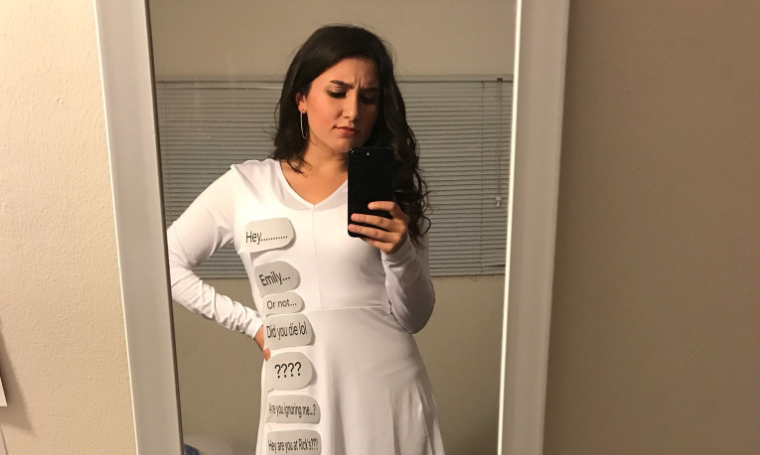 “Recently I have started to notice that a lot of women have this little stomach bulge under their navel when wearing a dress. Don’t know how to explain it but its not like they are fat, it’s just a small bulge around their waist and I think it’s hot as fuck.

Seems like all the women I talk to thinks it makes them look fat though.” — MrStealYourPotm

“Guy with no beard. Meh. He’s alright looking, nothing special. 5 O’clock shadow. BAM I’m instantly attracted. I don’t know what it is, but I love it.” — thutruthissomewhere 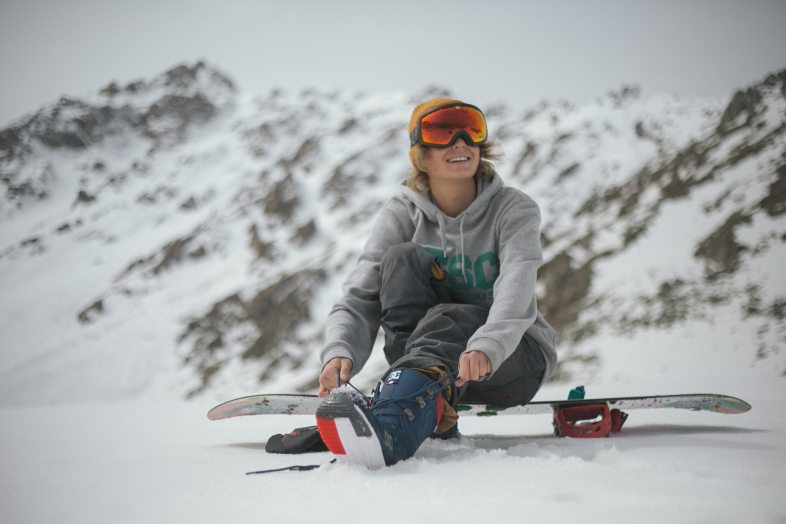 “Snowboarder girls. I automatically assume they’re hot when I see them. x2 if they can shred.” — sburnham26 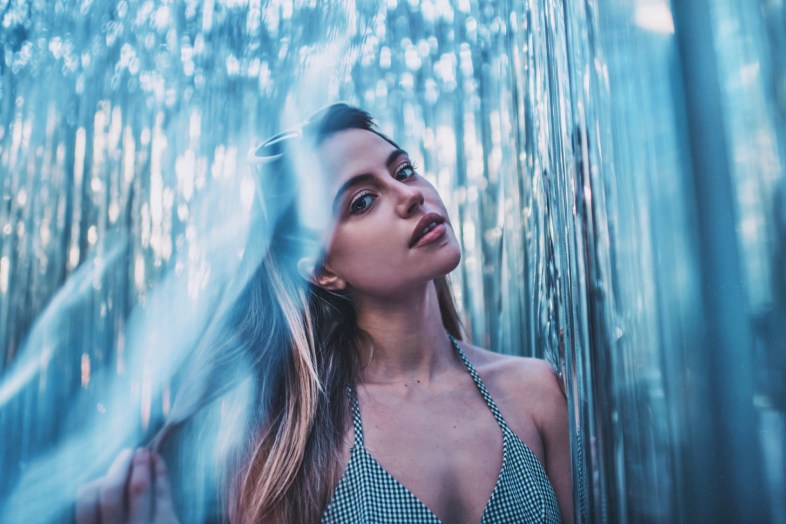 “Someones natural scent. But thats just because I have a sensitive nose.” — thecorgisleeps

“Getting excited about small things (finding a dollar on the ground, you grabbed the last one of your favorite thing at the store, ect).” — Hbasey92 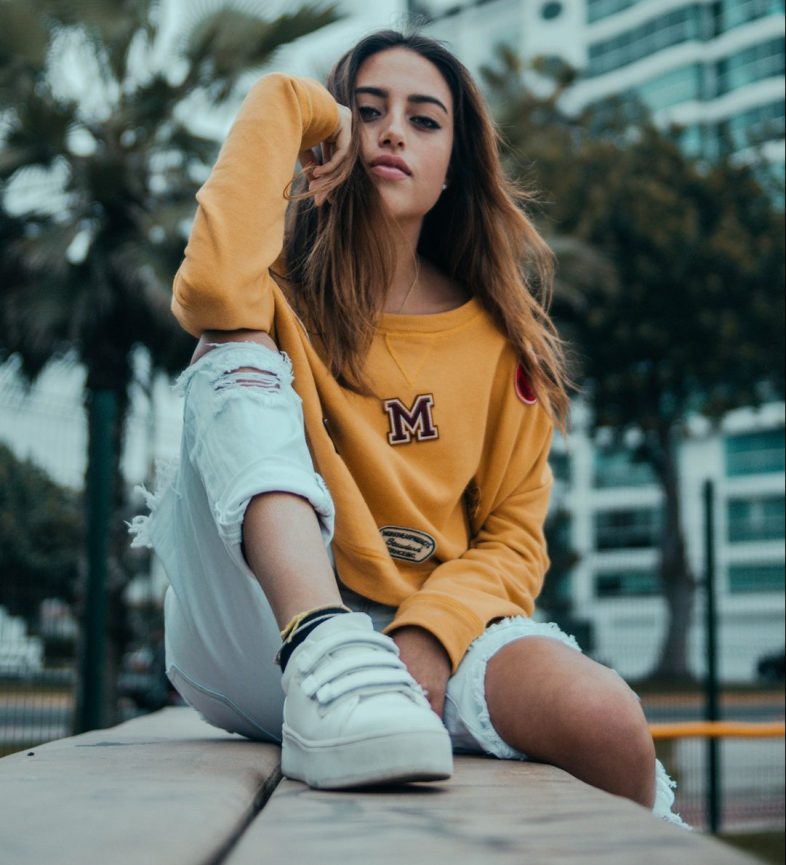 “Skinny girl in a sweatshirt that’s way too big for them.” — nateshat 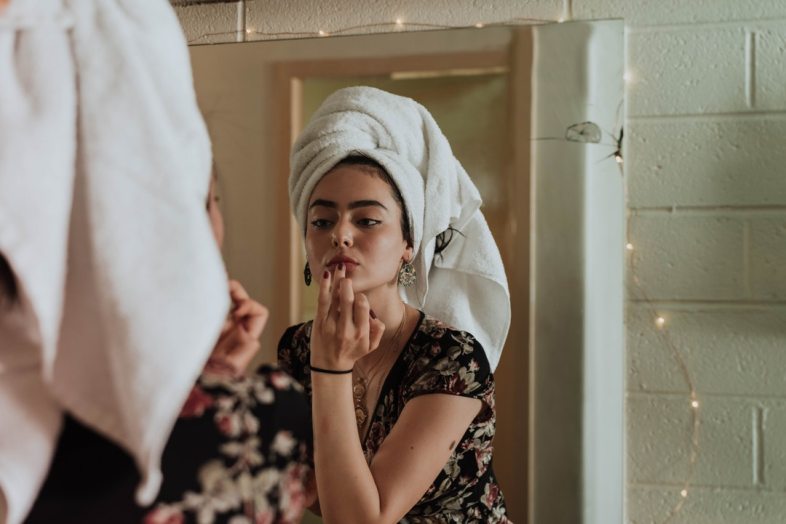 “I adore a woman with a Shaved Head. I’m talking all the way down, like GI Jane or Natalie Portman from V for Vendetta.” — WhatIsThisFuckerry

I’m not a fan of the ‘bodybuilder’ types, but that’s more to do with the fake ass spray tan and… how do I put this…. conceit? Vanity?

But a girl that’s jacked is insanely attractive to me.” — Suuperdad