She might imagine the words she wants to say to you while she’s snug in bed at night, eyes closed and pillow cold. She might even type out messages on her phone, spilling feelings she wishes you knew, and then delete them when her common sense kicks in.

She might check your Instagram, careful not to double tap on any of your pictures. Careful not to give up her secret — that she hasn’t stopped thinking about you. Not for a single second.

She wants to text you. Her heart is begging her to take a leap, to send you a simple hello and see where things go from there, but her brain is never going to let that happen. She won’t let herself slip up, won’t give into those moments of weakness when all she wants to do is hear your voice, see your smile.

She’s been sitting in her empty bed, struggling to stop herself from texting you, while you’re going through life without a hitch. It’s so hard for her to resist you. But you’ve already forgotten about her. At least, that’s the way she sees it. That’s her reality. Her truth.

And there’s no way she’s going to admit that you’ve been a crater in her mind when she hasn’t even been a speck in yours. That’s why she’s ignoring the urge to text you — even on holidays, even on your birthday.

Because, really, what would her text even do? If you don’t care about her anymore, then a text isn’t going to change your mind. It won’t jog your memory, reminding you that she’s someone worth having around.

It won’t suddenly make you a part of her life again.

One last conversation with you isn’t going to give her closure. It’s going to make her want you even more than she does now. And she already wants you bad enough. The pain is already strong enough.

No. She won’t text you, because it won’t do her any good. It’ll only give you the opportunity to hurt her again. To ignore her messages and make her feel pathetic. Or, even worse, to pull her close for a night, to let her back into your world, and then slam the door in the morning and break her heart a second time.

She’s not going to let that happen.

So it doesn’t matter that you’ve been glued to her mind. That you’re the only thing on her mind. She’s never going to text you.

She doesn’t need to text you, because she has self-respect. Self-esteem. Self-love. And that’s all she really needs. 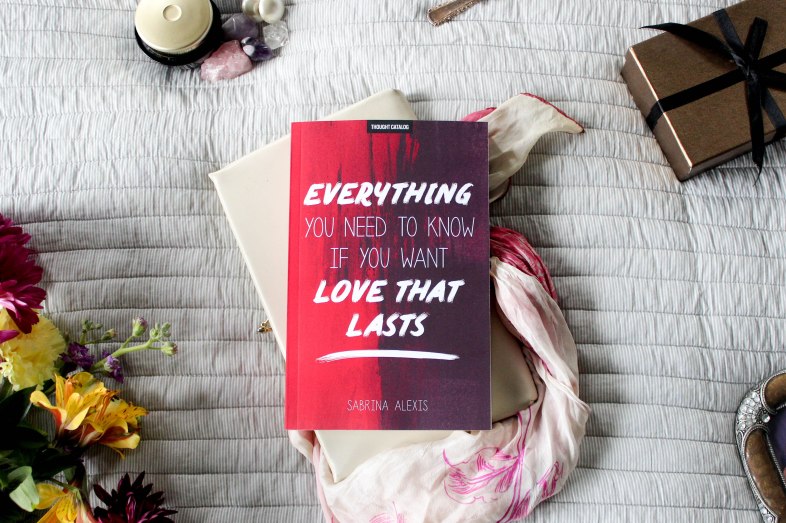 Sabrina Alexis helps women around the world understand men and why they act the way they do.[/caption

4 Reasons Why Dating A Single Mom Is Actually Awesome

The One Way She Shows Love That You Should NEVER Take For Granted, Based On Her Zodiac Sign

She Sucks At Modern Dating, But She Would Make An Amazing Girlfriend