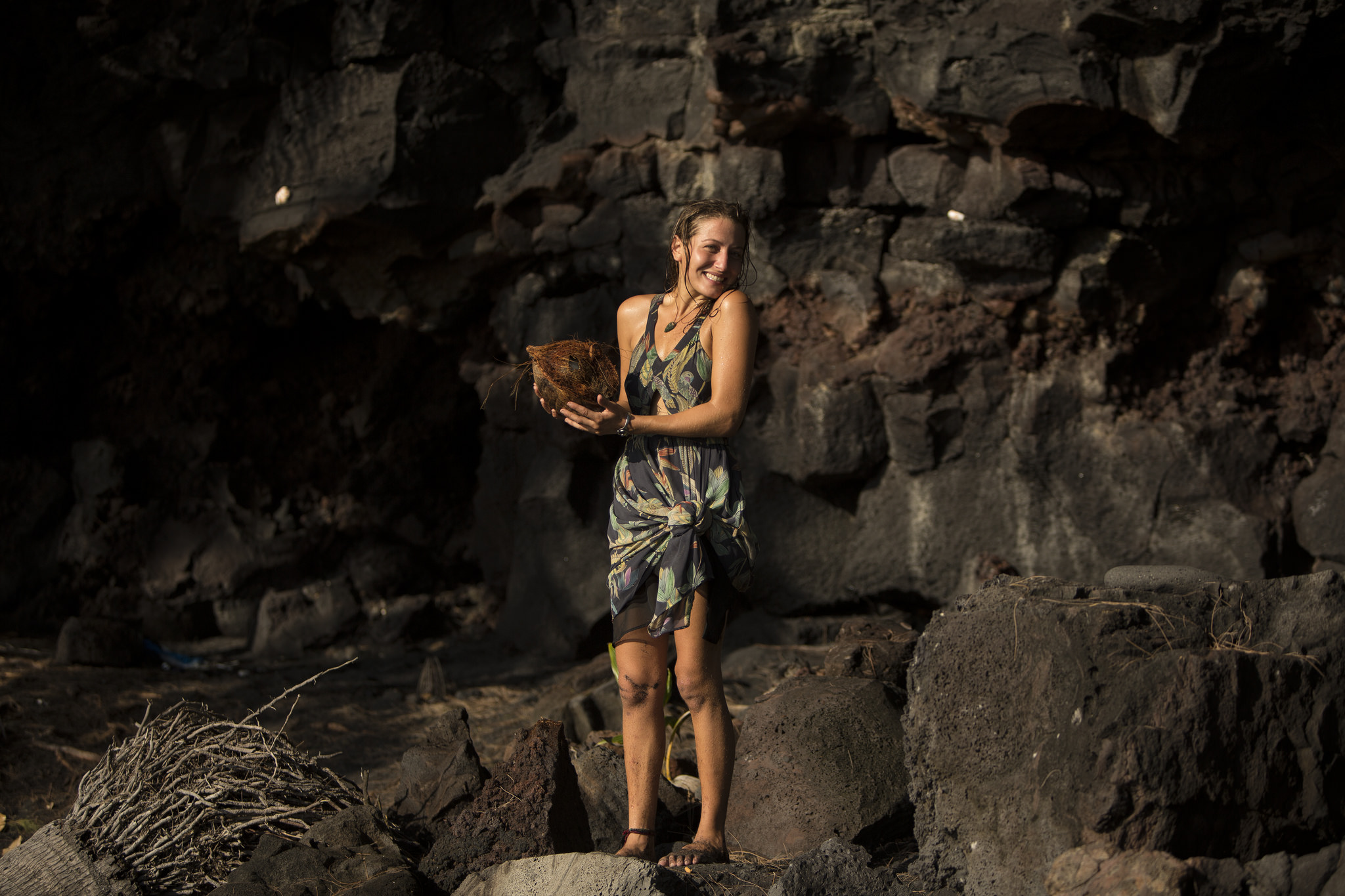 You’ve been running full-speed ahead for a while now – and it’s time you took a break and caught your breath. Life may still be coming at you at a thousand miles an hour but that doesn’t mean you have to drive yourself to ruin trying to keep up with it. This month, learn to structure and prioritize your time in a way that lends itself to a greater sense of health and peacefulness. If you don’t, you’re going to drive yourself straight to the ground by the end of the summer.

You’re finding yourself drawn to a slightly taboo situation this month. You know you should keep your distance, but your interest is piqued and your imagination is beginning to run wild. Before you take action, make sure you’re communicating honestly and openly with anyone else who may be affected by your choice to pursue this situation or individual. The last thing you want is hurt feelings or muddled expectations.

You’re at the beginning of an exciting new opportunity this month and you’re ready to dive in headfirst – though you can’t say you aren’t a little nervous. Around the middle of the month, allow yourself the opportunity to blow off some steam with a new friend or colleague. You deserve to have your bad days just like anyone else, and sharing the way you’re truly feeling will only bring you closer to others.

This month is all about you – you’ve earned the right to do some much-needed exploring and you fully intend to take it. Keep your loved ones close by as you venture into uncharted territory, but also don’t be afraid to take steps on your own. Your independence is precisely what others love about you, and to lose that part of yourself would be to lose who you are altogether.

You’re playing the supporting role in someone else’s life right now – and though you’re happy to do so for the people you love, you’re also craving some excitement of your own. Take any opportunity you get at the beginning of this month to get out and let off some steam. You have the most to give when you have the most energy, so don’t feel guilty about doing whatever you need to do to recharge and revitalize yourself.

Anxiety is plaguing you this month, as a lifestyle that you’ve become accustomed to is facing an unwelcome upset. You’re keeping an upbeat demeanor through the changes – for the sake of those who love and support you – but don’t feel as though you have to fully suppress the way you’re feeling. Try journaling out your frustrations as a means of letting them go. You know that this is going to pass, but it doesn’t hurt to show yourself a little compassion in the meantime.

Your external environment is dragging you down a little lately – be it a case of bad weather or the bad attitudes of people around you. Take some time around the 12th of the month to re-evaluate the boundaries you’re maintaining and adjust them in any way necessary. In order to give back to others, you need to have a clear mental state yourself – and you can only attain that by surrounding yourself with positive energy.

A person from your past is suddenly back in the picture this month and you’re unsure how you feel about their presence. You want to be supportive and giving but you don’t want to get too roped up in a situation that you’ve moved on from. Be deliberate in maintaining your boundaries as you navigate this sticky situation – there’s a way to pull it off with grace, but it may require a bit of self-monitoring.

You’re trying to be in two places at once this month and it’s beginning to wear you thin. Rather than splitting your loyalties evenly, pick one option and stick with it as you move toward the middle of the month. You can re-focus your efforts around the 20th, that but for the time being you have to accept that half-assing two important things isn’t going to get you anywhere at all.

You’ve been putting a lot of effort into an endeavor that isn’t paying off – and you’re all but ready to give up. Instead of folding in the cards entirely, try re-evaluating your approach and considering how it could be modified. Some of your best ideas are born from persistently inefficient systems, so this may ironically be the exact opportunity you need to shine.

You’re getting tired of your daily routine – while it is efficient and dependable, it’s been lacking excitement lately and you’re ready to change something up. Keep a particular eye on your inbox this month, as an email that you’d otherwise be quick to pass over may be the exact jolt of variety you have been searching for. Don’t be afraid to step outside of your usual routine around the 19th – opportunity’s knocking in ways that you may not expect it.

Finances are a major focus of this month for you – you’re ready to splurge on what you’ve carefully budgeted for, but those around you are hesitant to get behind the spending. Don’t allow your frustration to get the best of you – remember that everyone manages money differently and ultimately, everyone has to make his or her own decisions. Even if you told them several times they ought to save.

You’re dealing with the consequences of an unexpected professional curveball that has come about in the past month. But no worries – you’re enjoying the opportunity to be creative and allow your plans to change. In the chaos of determining what comes next, don’t forget to also pay attention to what is. Your immediate environment is providing you with opportunities that you may not even notice, as you scurry to keep your eyes trained on the future.

You’re feeling a little directionless lately – and the consequences of that lack of direction are growing imminent. While your peers and loved ones are progressing, you’re moving only laterally (if at all). To reverse this trend, throw your Ne into high gear and pursue a new side project that you had initially neglected. It’s time to turn play into profit – which is luckily something you’re skilled at.

You’re shooting out of your league lately professionally – and though a league up is where you shine, you’re also growing tired of playing the networking game. This weekend, take some time to relax with the friends you’ve had forever and know well. You need to unwind around people you aren’t constantly trying to impress – that is, any more than you normally are.

You’ve been meditating on issues of health and wellbeing lately – be they spiritual or physical in nature. In your search for the most optimal method of going about things, don’t forget that a little experimentation may be needed. You ultimately won’t know what’s best for you until you try your hand at it – so don’t shy away from trial and error! Your Ni does need input from that Se, after all.