Show him you’re not going to make him settle. This is the Aries man’s fear, above all else — that he’ll commit to you and suddenly his life will be stale and boring. You need to demonstrate to him that life with a partner is more (not less) excited than it was before.

Demonstrate to him that you are trustworthy. Unfortunately the only thing that convince a Taurus of your worthiness is lived experience and time — there’s no way to speed this up. You need to be there for him, be the complete opposite of shady, and be transparent about your values (especially those values which concern him).

Show him that you’re down to adventure. Geminis are excited about life, and they need a partner who shares this same zeal. You need to be lively and excited about their new projects, and help them plan dream vacations where you’ll be the kind of couple who checks things off their Pinterest bucket list.

Show him that you will treasure him. It sounds vain to say that Leos need adoration and attention but everyone has their quirks, this is theirs. They need to know, with out a shadow of a doubt, that their partner will be their cheerleader — always cheering them on, always in their corner.

Demonstrate that you can get your shit together. Virgos are high-achieving and while they don’t expect everyone to be as perfect as they are, they do expect you to not slow them down. You have to show them that you’re a reasonable, rational, self-sufficient person who can add to their empire, not detract from it.

Show them that you’re the power-partner they’ve been craving. Libras love relationships, but they’re picky about who they commit to. They want to know that you’re going to be their other half in the true sense of the phrase — picking up where they leave off, being strong where they are weak, and increasing their overall quality of life. You need to show them that you two can work as seamless pair, that you have the same values, and that you’re a trustworthy and adept confidant.

You need to demonstrate that you can keep up. Scorpios don’t want to coddle anyone. At the same time, they don’t want to compete with another fiesty soul. You need to be strong while also being open, make it obvious that you love them and refuse to waver.

Show them that you’re their best friend. The idea of marrying your best friend was made for Sagittarians. Above all, they want a partner who has the same sense of adventure and the same finely-tuned sense of humor as they do. They want to know they’re going to be with someone who gets them and is going to be as lively and curious as they are.

Demonstrate that you’re a good investment. Capricorns look at their love interests a little more shrewdly than the rest of the Zodiac — they need someone who can keep up. They want someone who will grow with them into the future they’ve spent a lot of time planning. They demand the best of themselves, and they need a partner who can keep up.

Show them that you’re an independent thinker. Aquarians are always smart, and always unique thinkers — they don’t just do things because everyone else is doing it. Historically, this causes a lot of problems in their relationships as partners demand things because it’s the norm. Aquarians have no interest in this. They want a partner who is like them and does things at their own pace, and because of personal meaning — not family or societal pressure.

Demonstrate that you deeply understand them. Pisces are used to being misunderstood and their holding off on their forever person until they meet a partner who truly gets them. They want to know that you share their values and cheer on their creative pursuits, rather than thinking they’re a waste of time. Tell them (often) that you appreciate their talents and that it deepens the bond of your relationship. 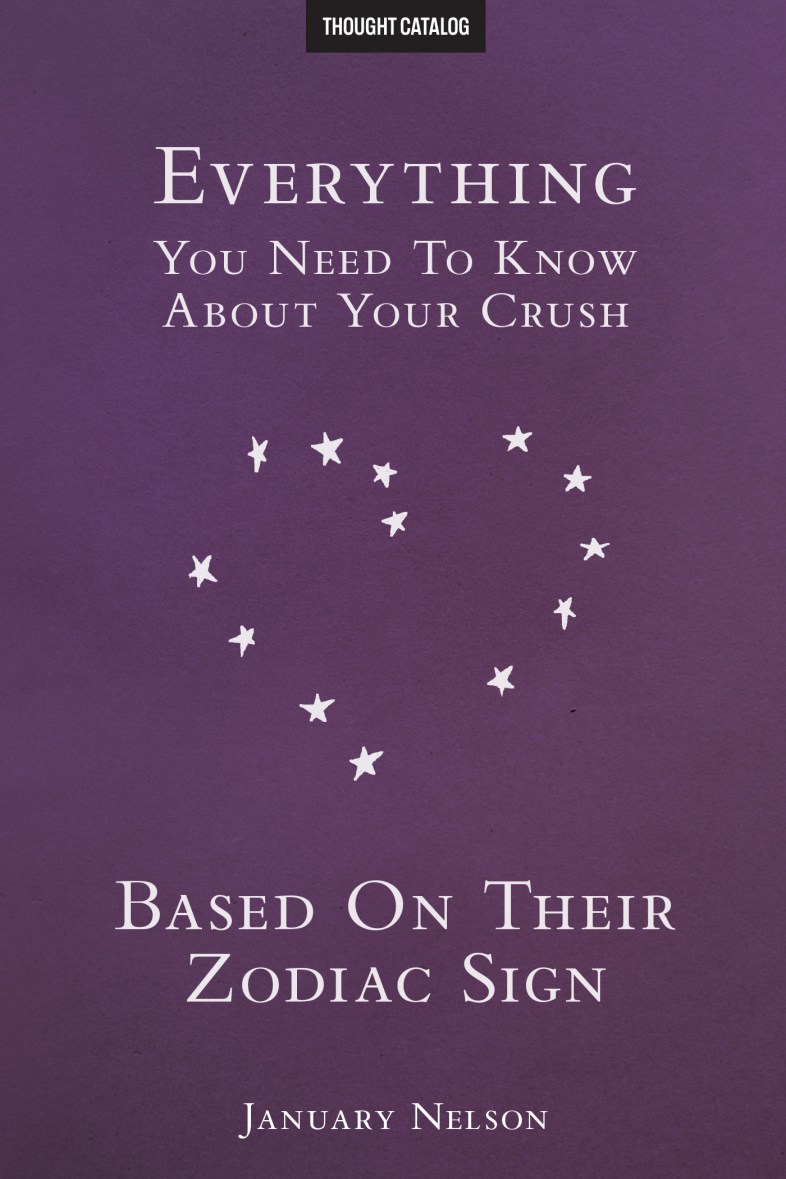