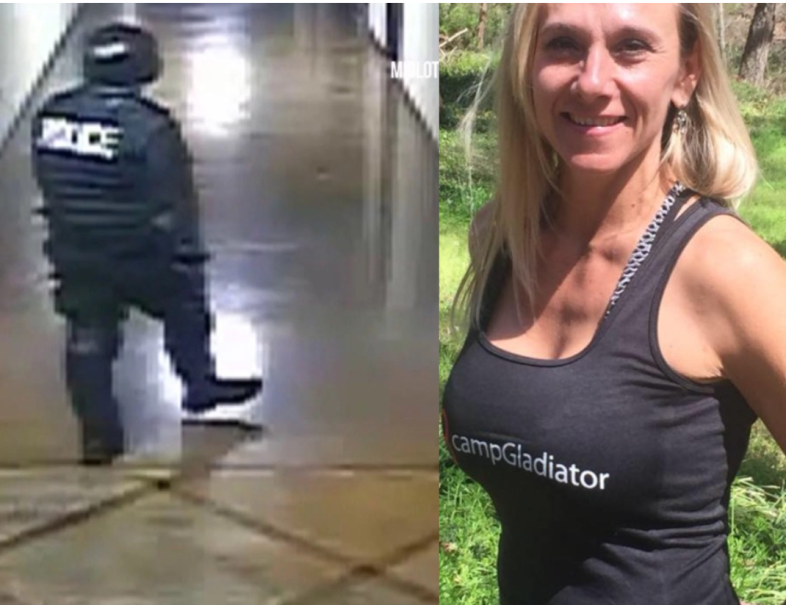 In 2016 a fitness instructor and mother of three, Terri “Missy” Bevers was killed in a Texas church before she was scheduled to lead an early morning fitness class for the community. The killer (dressed in SWAT gear) was caught on motion-activated security footage in the church an hour before he or she killed Missy with the same hammer they hold in the video. Despite the surplus of video evidence and no shortage of plausible suspects, the killer is (shockingly) still at large.

This is the security footage of the killer:

[*] Missy was a married mother of three who was active in the community. She was to lead a 5am fitness class at a community church. Her body was discovered by a member of the class.

[*] Missy and her husband, Brandon Bevers, were having marital and financial issues. Missy had recently cheated on her husband.

[*] One of the main clues in this case is the very unique mannerisms/way of walking displayed by the person in the video.

[*] Whoever killed Missy was familiar with the layout of the church as well as her schedule.

[*] Some people believe Missy interrupted a would be burglary on the church and was killed as a result. Other’s believe the smashed windows and doors to be a decoy, citing that nothing was actually taken from the church.

[*] Missy’s husband is much taller than the person in the video. He was also out of state on a fishing trip the morning of the murder. 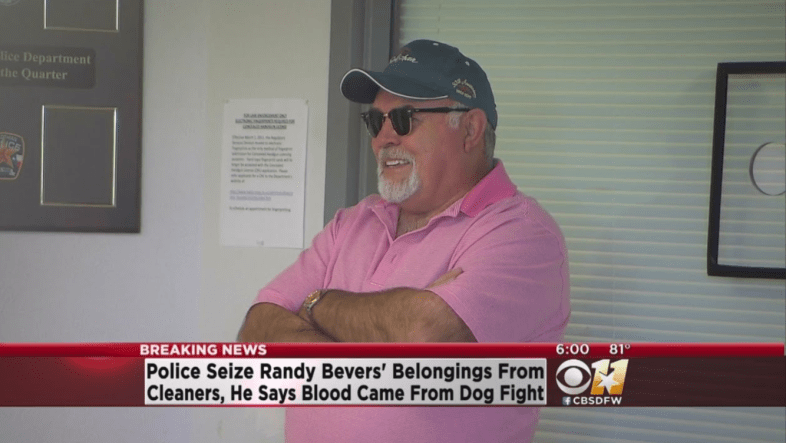 [*] A few days after the murder, Randy Bevers brought a shirt with a blood stain on it to the cleaners. The shirt was a woman’s XXL t-shirt. Randy said the blood was caused by an injury their dog had, the story was confirmed by their vet.

[*] Randy appears to be around the same height and weight as the person caught on the surveillance footage.

[*] Many people feel Randy’s emotional state in interviews is somewhat off for someone whose daughter in law was just brutally murdered.

[*] Randy’s motive would be revenge for Missy cheating on her husband, or to free his son from a financially stressful relationship.

[*] Most convincingly, this video compares Randy’s distinctive gait with that of the killers:

[*] HOWEVER, Randy Bevers appears to have been in California at the time of the murder. Police do not consider Randy Bevers a suspect.

A woman who personally knows Missy

[*] The first time I saw the security footage, I thought to myself “that is a woman walking.” Brandon Bevers has been adamant he believes the killer to be a woman who personally knows Missy.

[*] The footage shows what Brandon believes to be a woman creating a scene as if the whole thing was a burglary gone wrong. They are setting up broken doors/windows to misdirect police from thinking this was a premeditated murder.

[*] The motive here would be that whoever this woman is, Missy may have been having an affair with her husband.

[*] Friends of Missy have said she seemed “off” in the weeks leading up to her murder and feared for her safety.

👻 You can read 101 of the scariest (and shortest!) true stories in our new collection, 101 True Scary Stories to Read in Bed Tonight, available here. 👻