By Daniella Urdinlaiz Updated November 16, 2021
This is a list of satanic symbols that will make you see the occult in an entirely new light.

For a long time, many people have been afraid of Satanists. In the Middle Ages, men and women who practiced Christianity believed that the Knights Templar and the Cathars were performing satanic rituals. In the early modern period, there were satanic conspiracies about witches in Europe and the North American colonies.

Despite the false claims about Satanists throughout history, the Satanic Temple does not believe in a supernatural Satan. Satan is used as a metaphor for rebelling against dangerous social norms. In fact, most of their teachings are surprisingly motivational.

Not all satanic symbols are about hell and the devil. That is because Satanism isn’t about sacrificing animals and causing bloodshed. Satanism is a religion that is more about self-identity. They believe God is a creation of man, not an actual being.

Since you are probably doubtful about a group that has been given such a poor reputation, this is a list of occult symbols and their meanings. They can inspire you to take control of your own destiny.

The Order Of The Nine Angels 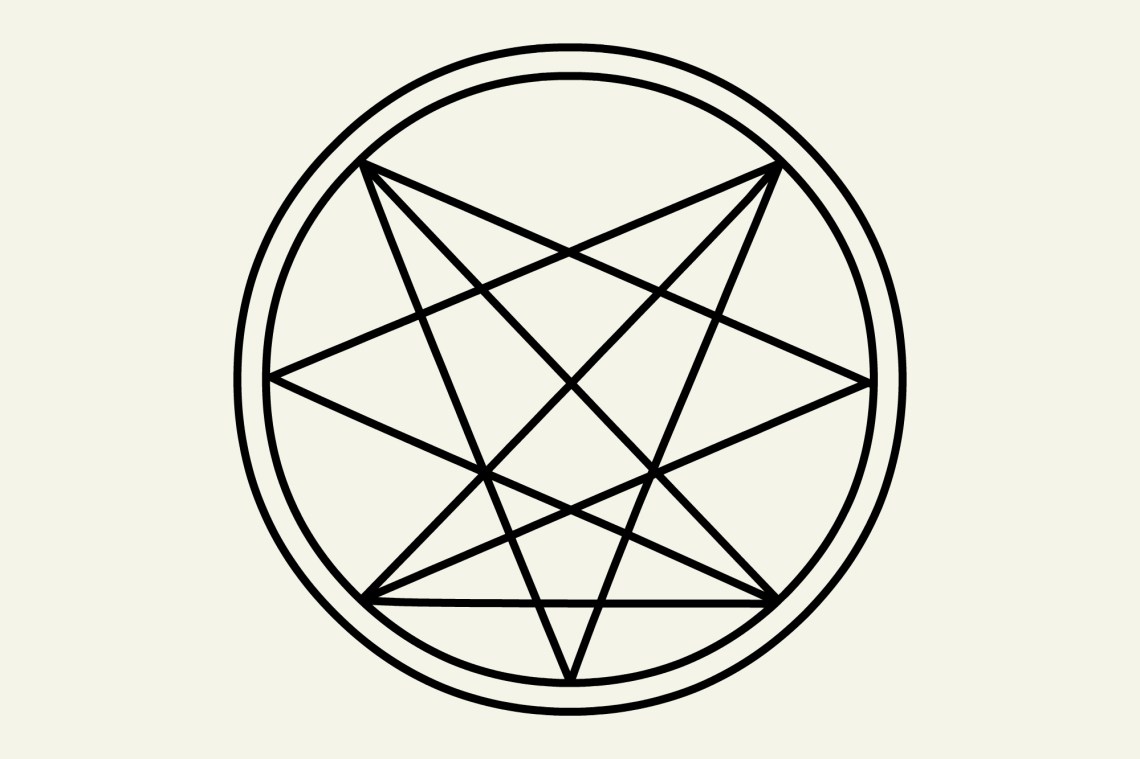 The Order Of The Nine Angels is an occult group that pushes its members to find and surpass their mental, physical, and psychical limits in search of spiritual ascension. They are based in the United Kingdom, but they have affiliated groups around the world. 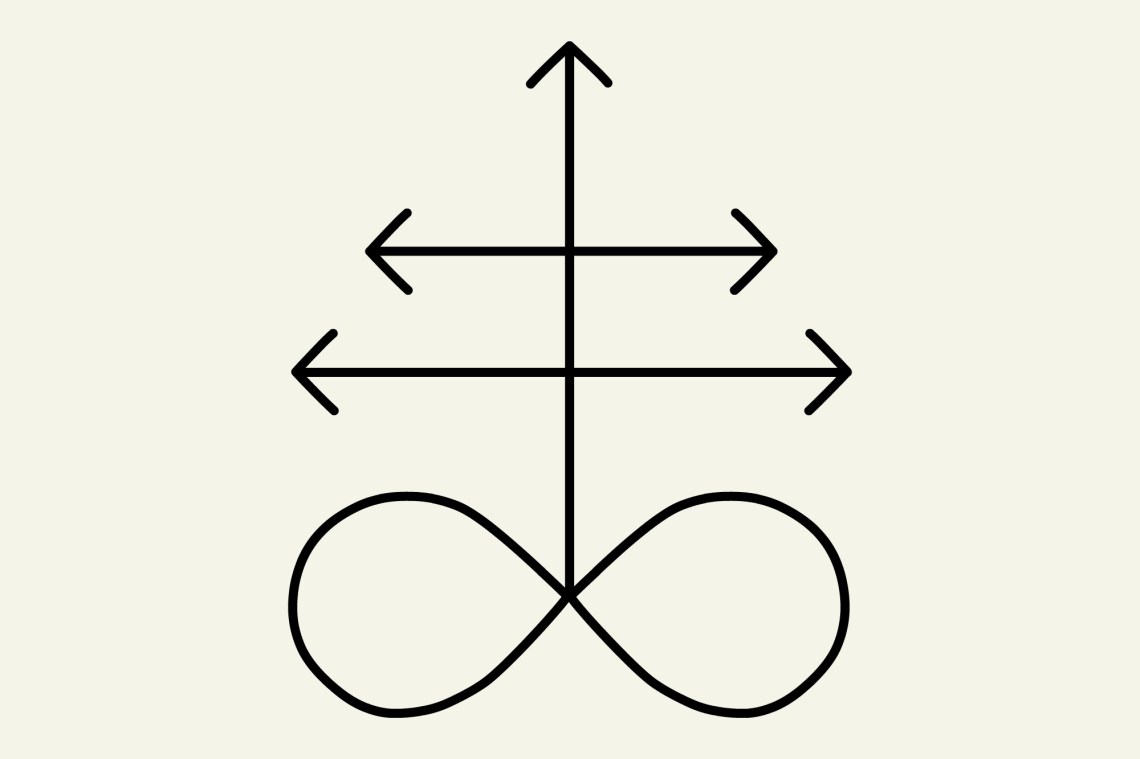 This is also known as the cross of Satan. The double cross symbolizes protection and balance while the infinity sign represents the eternal universe. The symbol was created to mock the cross and make a point about humans being their own centrum of balance and truth. 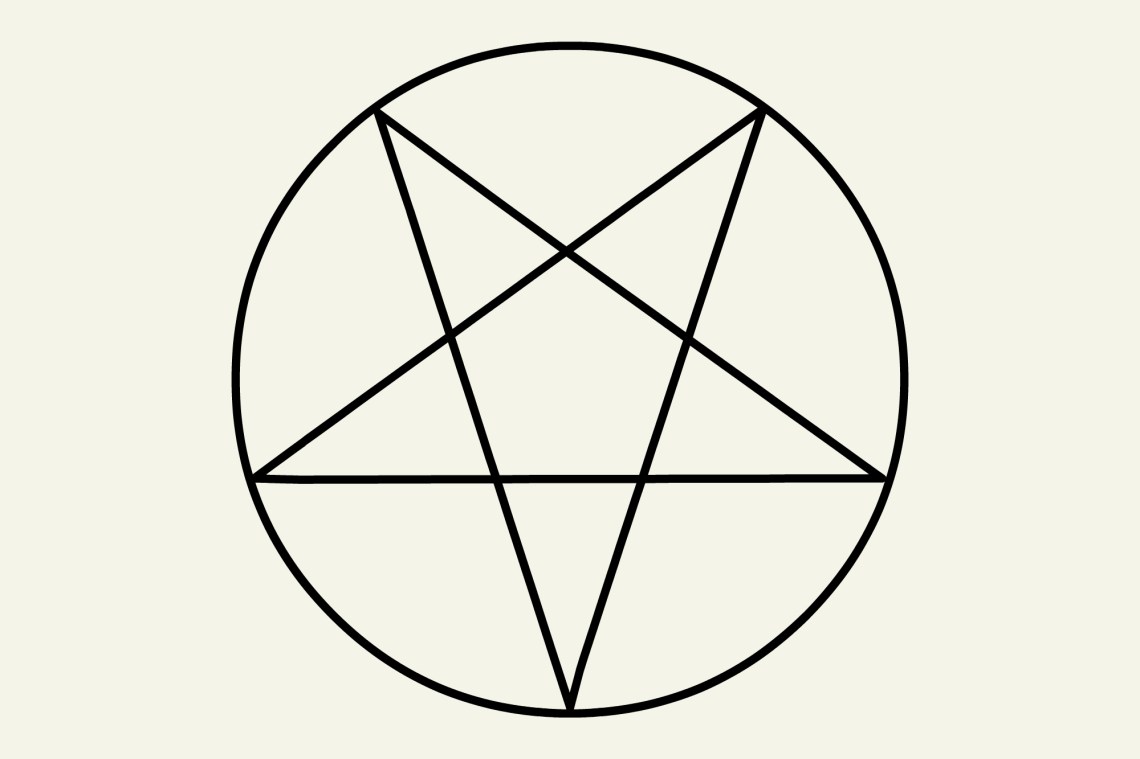 An inverted pentagram, which is facing the ground instead of the heavens, represents independence, personal power, sexuality, and accomplishment. It is a rejection of Christianity’s dominance over society and a reminder that you are in control over your own fate. 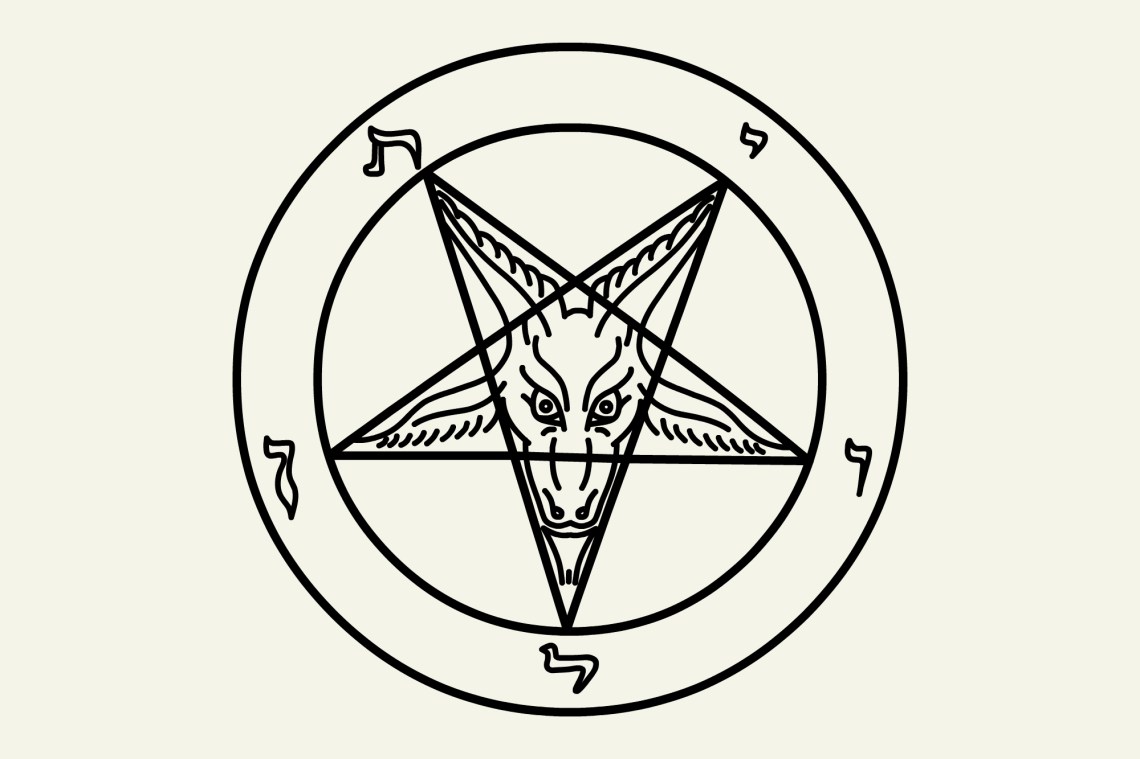 This is the official insignia of the Church of Satan, chosen as a visual representation of their philosophies. It contains an inverted pentagram with a goat’s head in the center, and the Hebrew letters at each point of the pentagram spell out Leviathan, which is a deadly sea monster. 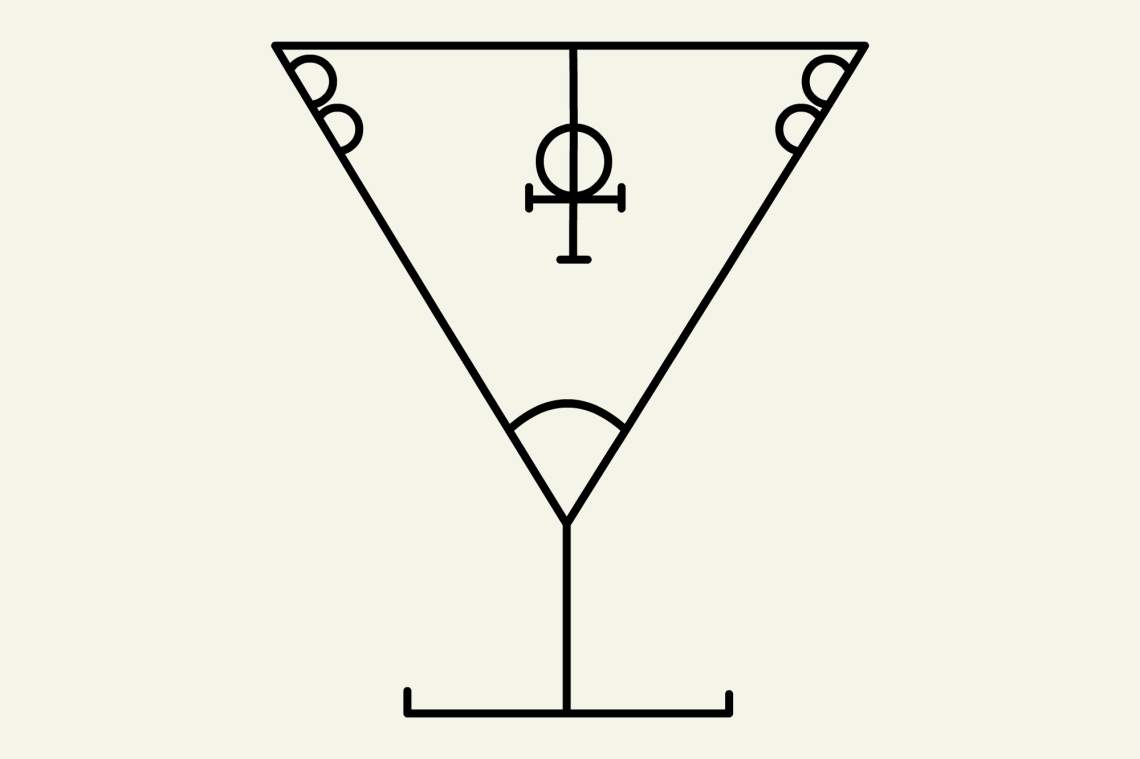 The grail holds the elixir of life. It represents the potential we all have within ourselves. It is a reminder that you alone are able to achieve anything that you wish as long as you take it upon yourself to act instead of waiting for a higher power to take control for you. 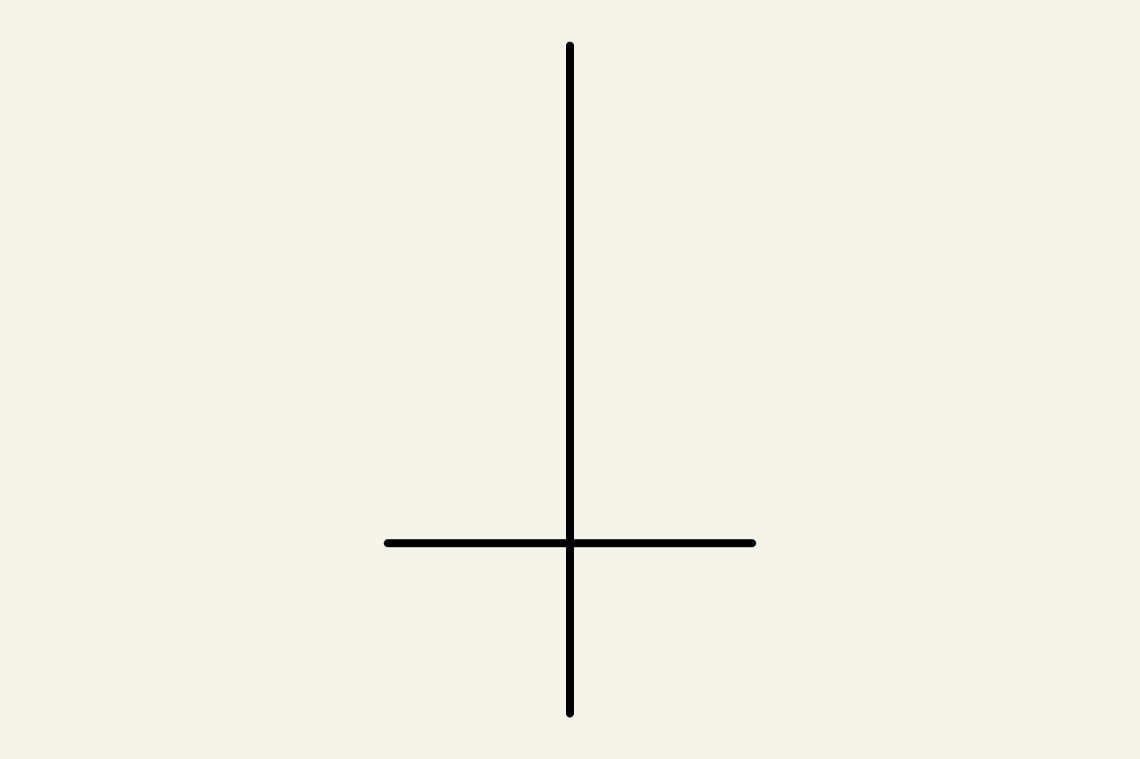 The cross represents the death of Christ who died upon a cross for our sins, so turning it upside down is meant to disrespect Christ. Images like this represent the choice to rebel instead of submitting and obeying God. 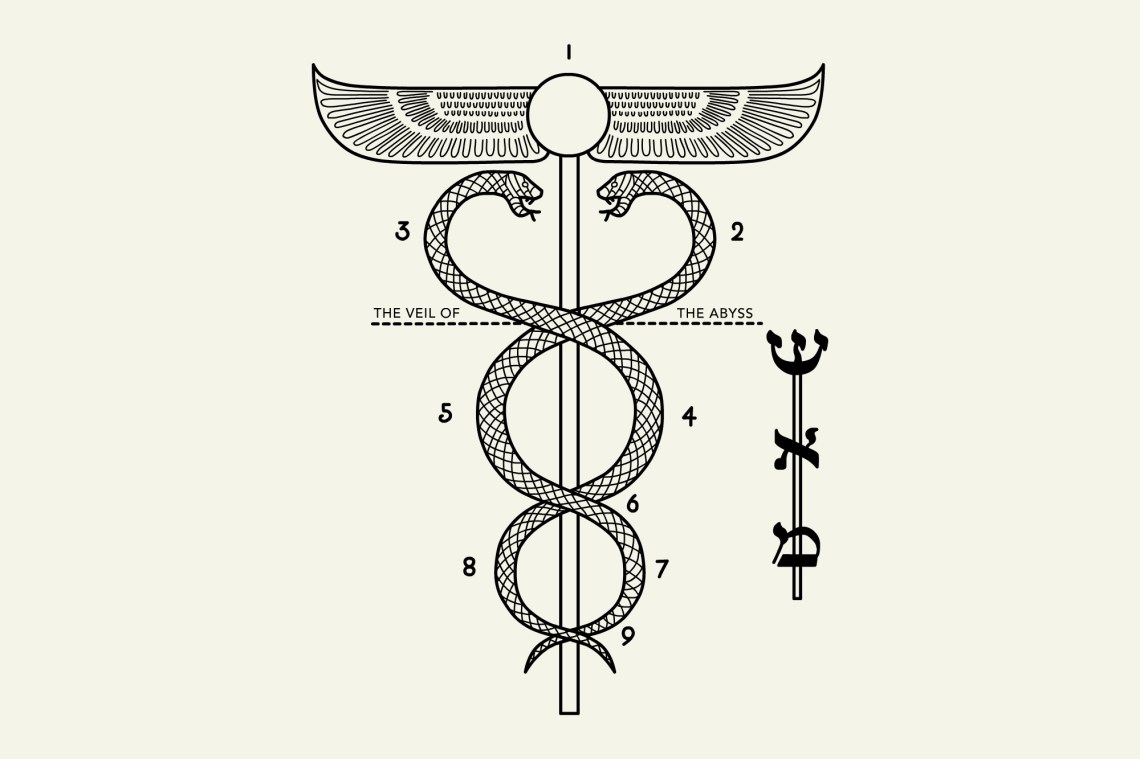 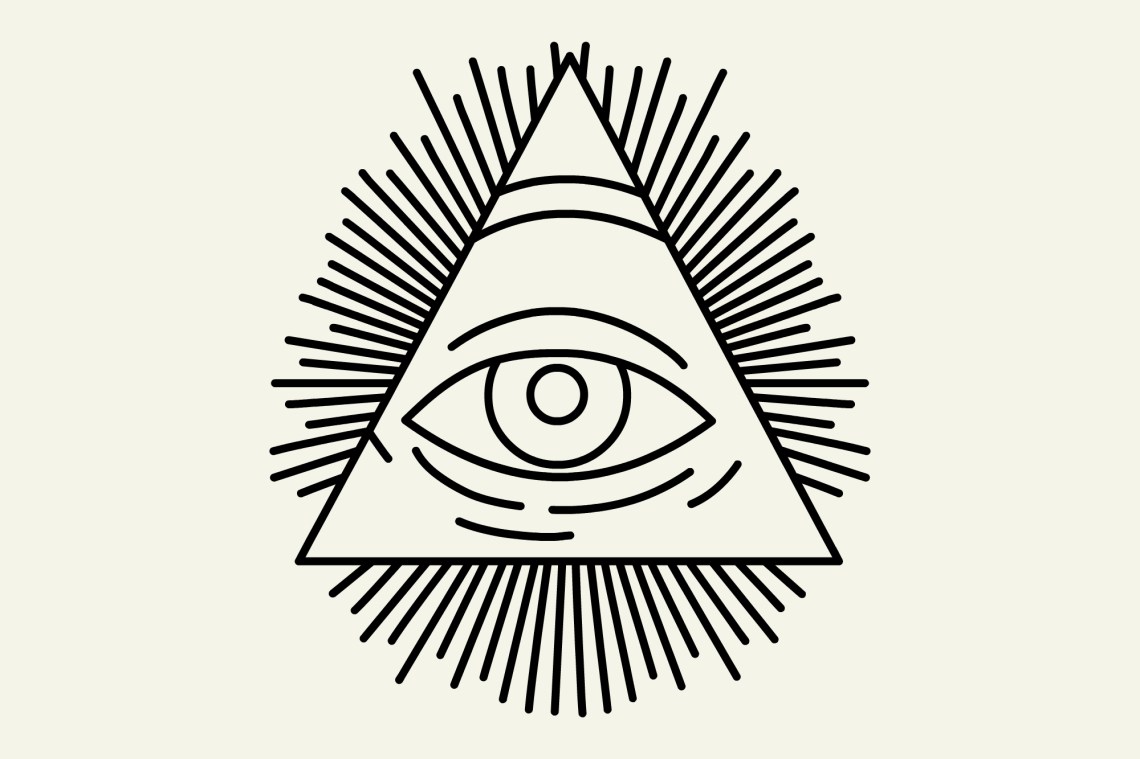 Some people believe The Eye of Providence is an all-seeing eye that has unlimited access to us. They believe it represents God watching over everything and seeing everything. However, in Satanism, the eye, which is wide open and surrounded by light, represents the third eye that allows you to see the truth. 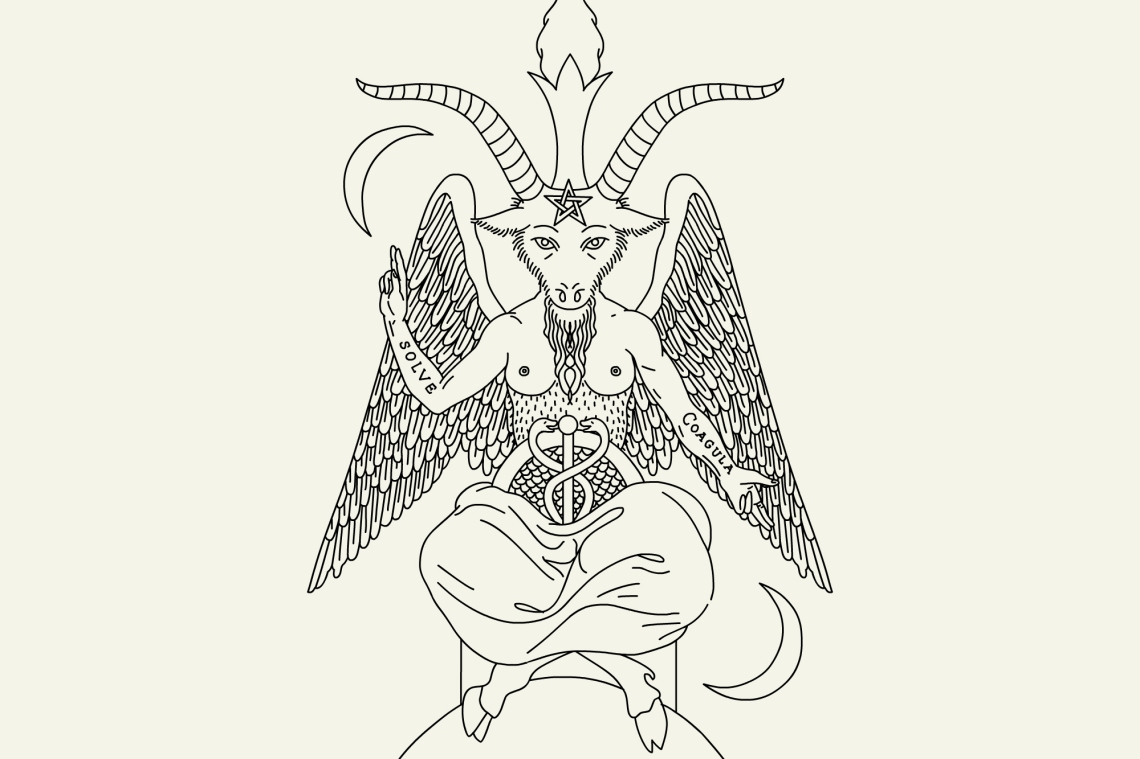 This word represents the equilibrium of the opposite. This symbol contains binary elements representing the sum total of the universe (male and female, good and evil). It also represents a tradition that should result in a perfect social order. 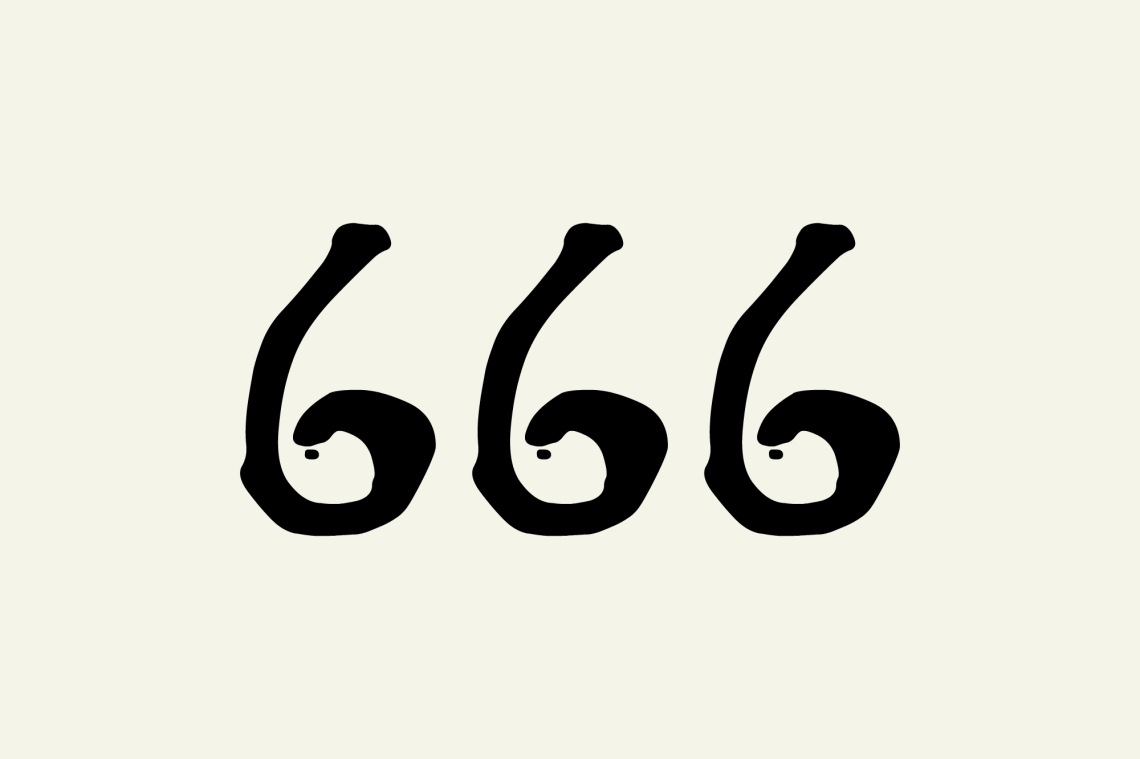 This is considered the number of the beast, the number associated with the devil himself. In the Bible, the number seven typically represents perfection, which suggests the number six is incomplete or flawed in the eyes of God. That is why Satanists have embraced the number.

The Sigil Of Lucifer 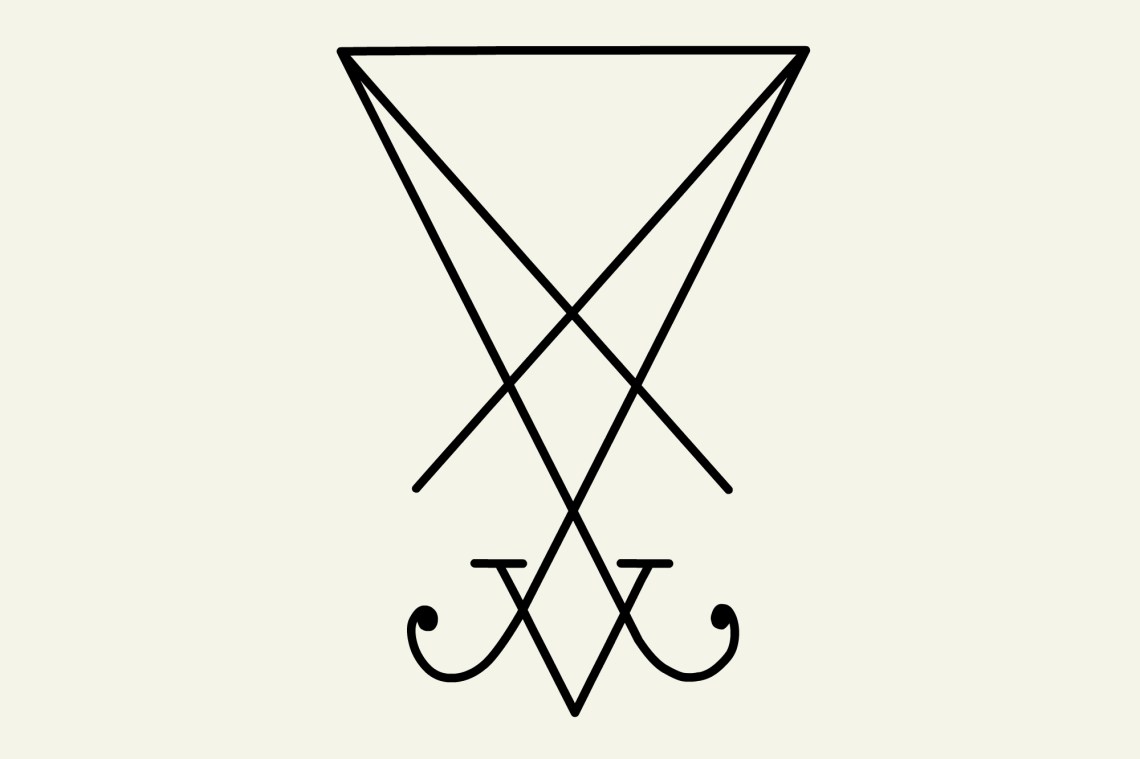 The Darkest, Most Foreboding Symbols Of Death