Masons, also known as Freemasons, were part of the oldest fraternity in the world. They were made up of three separate guilds — the Apprentice, the Fellowcraft, and the Master Mason.

Regular Freemasonry (as opposed to Continental Freemasonry with looser regulations) excluded women and required that each of their members professed their belief in a Supreme Being.

Even with such strict rules, they are still considered the largest fraternity in history. Here are some of their masonic symbols that were used to teach morals and lessons:

The All-Seeing Eye (Eye Of Providence) 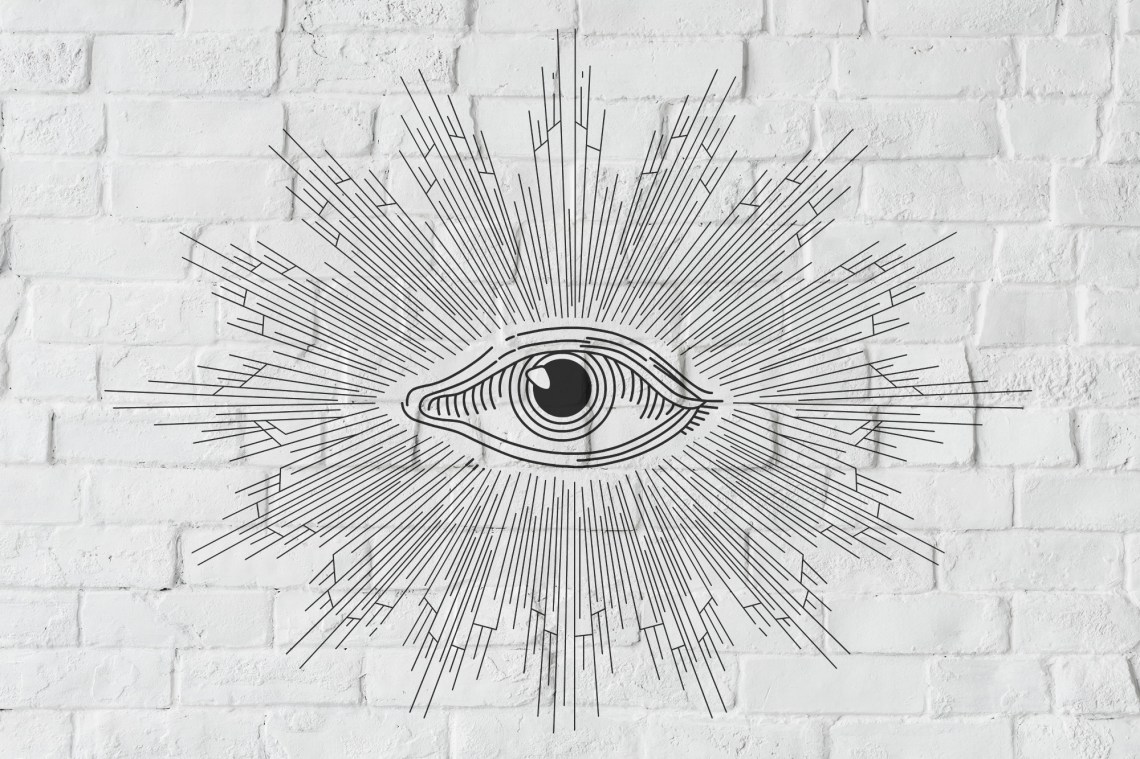 This symbol was a reminder that everything Masons did were witnessed by the eyes of God, The Great Architect Of The Universe. His divine gaze was filled with justice, approving of anyone who followed the moral laws. 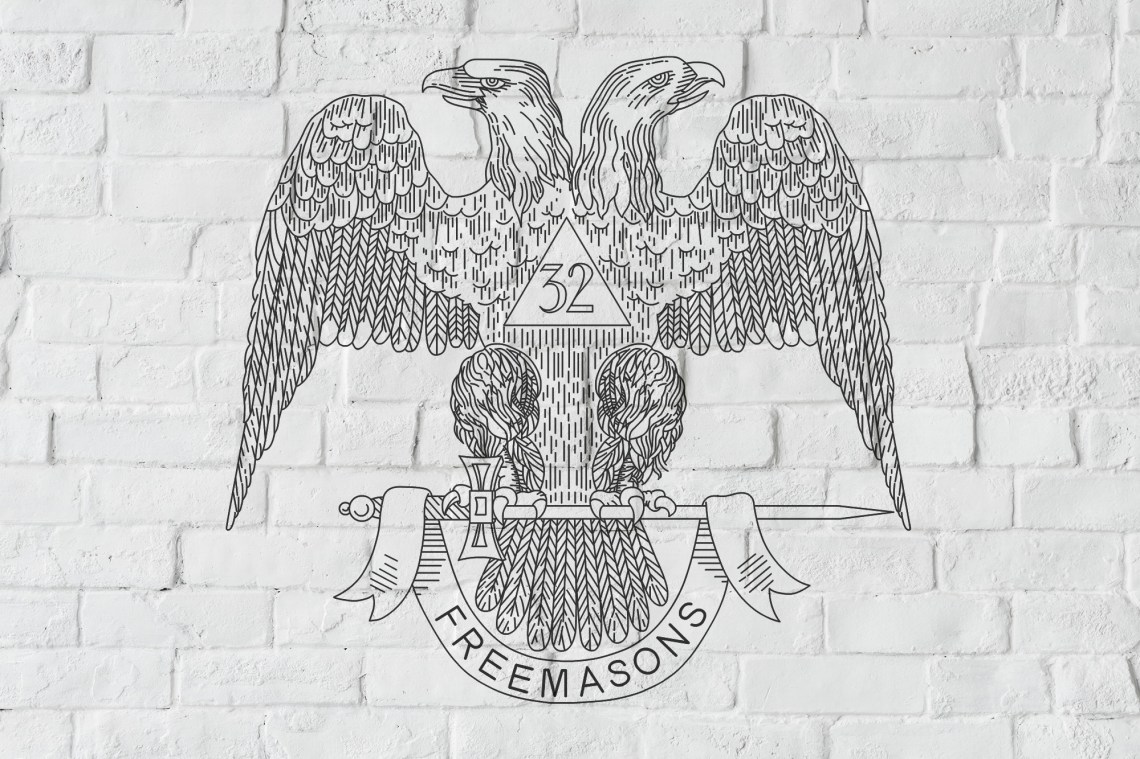 Eagles were a symbol of strength, courage, and immortality. However, the two-headed eagle, with heads facing different directions, symbolized the equal contemplation of both sides of a question. To put it simply, it represented judicial balance. 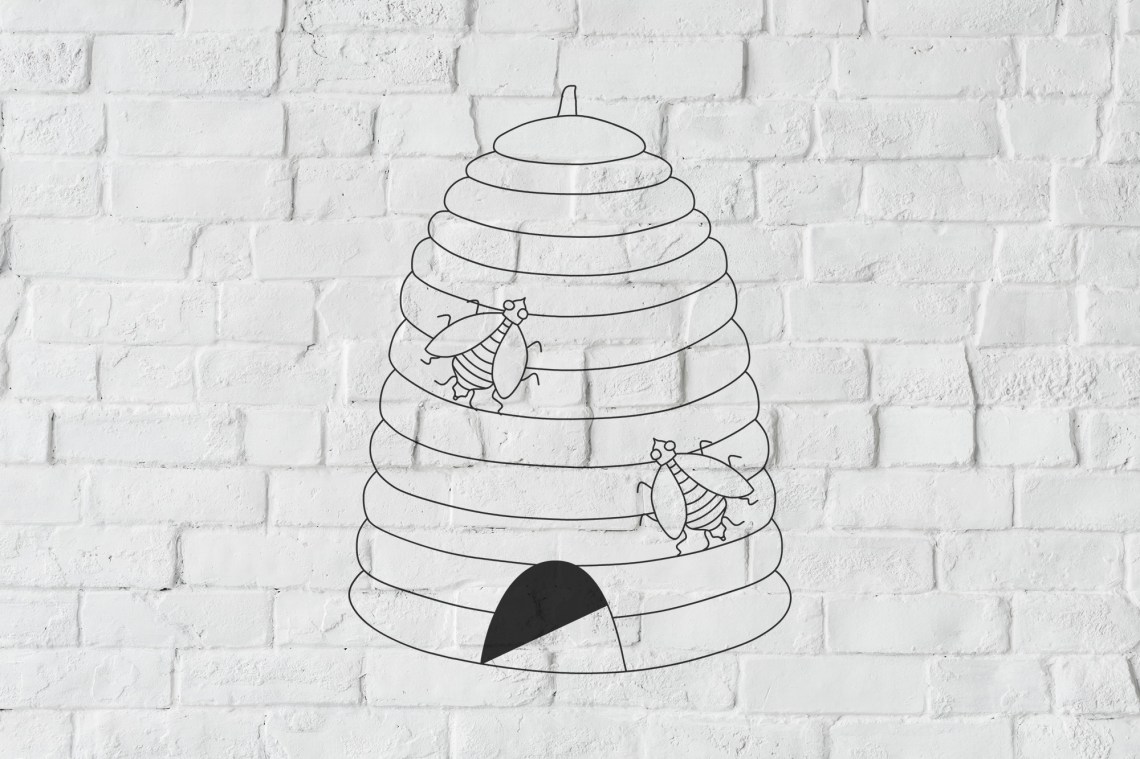 Bees are obedient workers, which is why the beehive was a symbol of industry. Master Masons were encouraged to work their hardest so they could receive wages, support themselves financially, and contribute to the rest of the family. 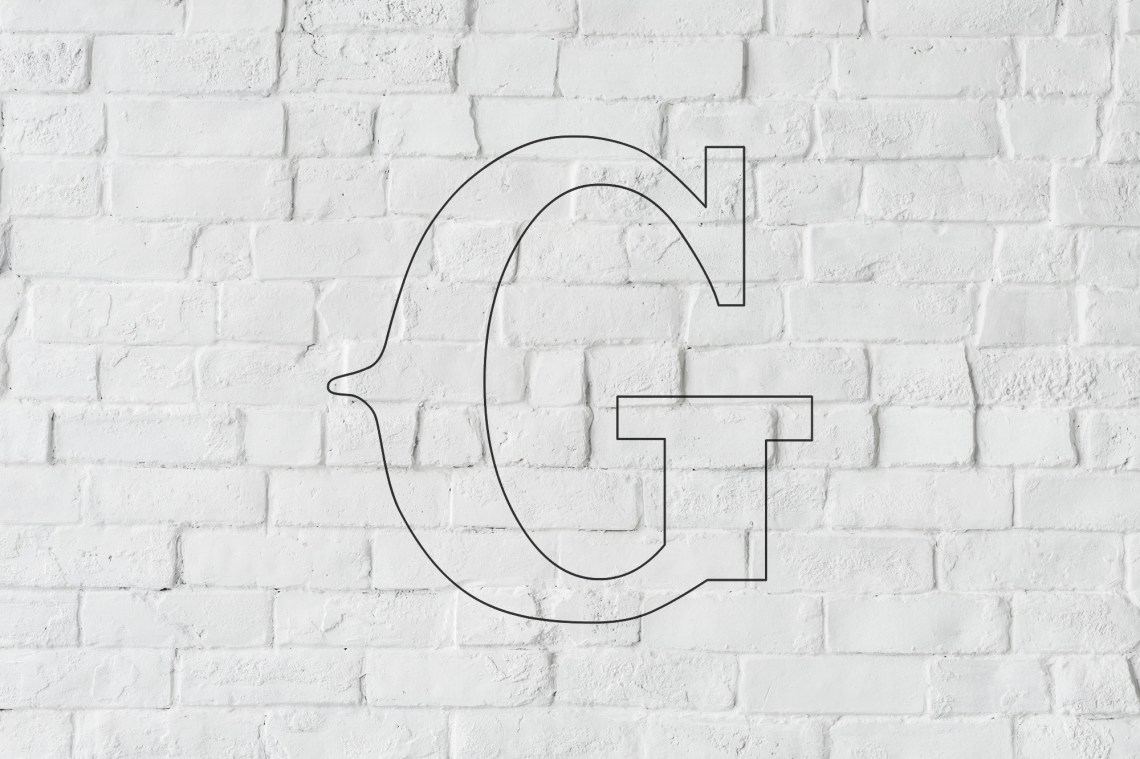 The letter G represented God, The Great Architect Of The Universe, because atheists were not allowed to become Freemasons. However, it also represented geometry, an important science that helped uncover the mysteries of the natural world. 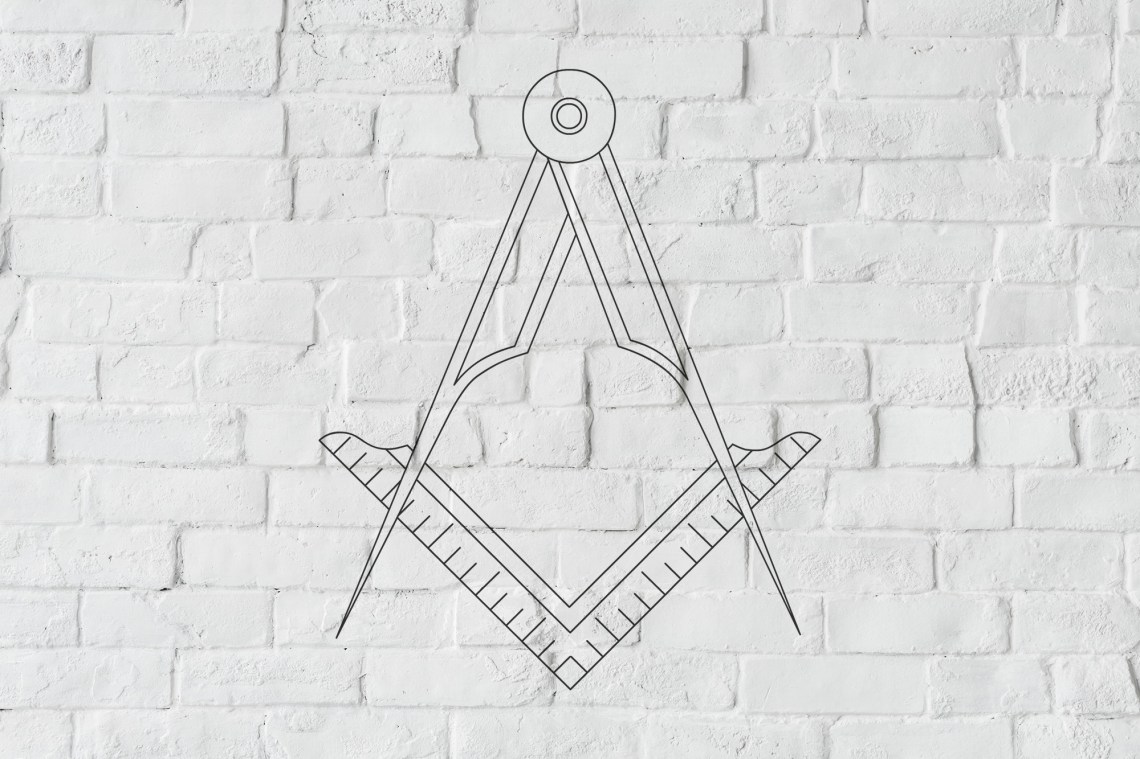 The compass, which was used to create circles, represented spiritual eternity and infinite boundaries. The square represented the earth, fairness, balance, and stability. Together, these two drawings represented the combination of matter and spirit. 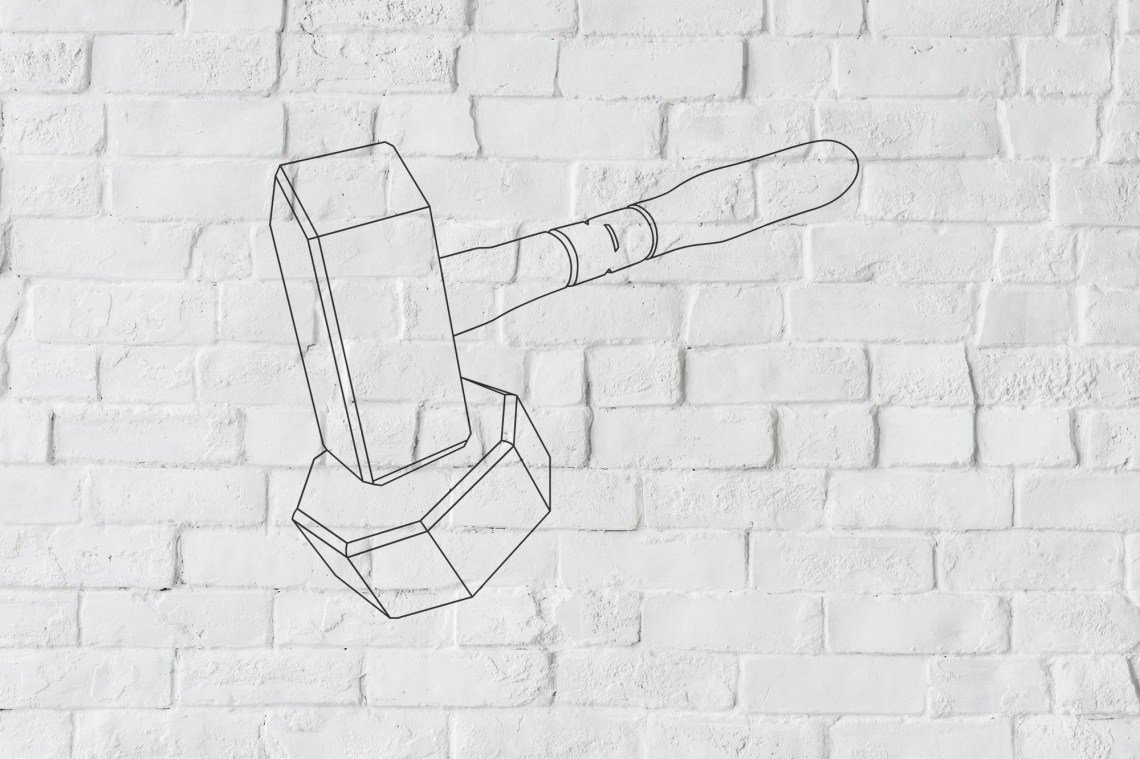 Gavels were used by Masons to break off the rough pieces of stones so they were easier for builders to use. However, in a symbolic sense, the gavels were used to fit minds with smooth stones for the purpose of spiritual building in a way that was pleasing to the Creator.

The Sheaf Of Corn 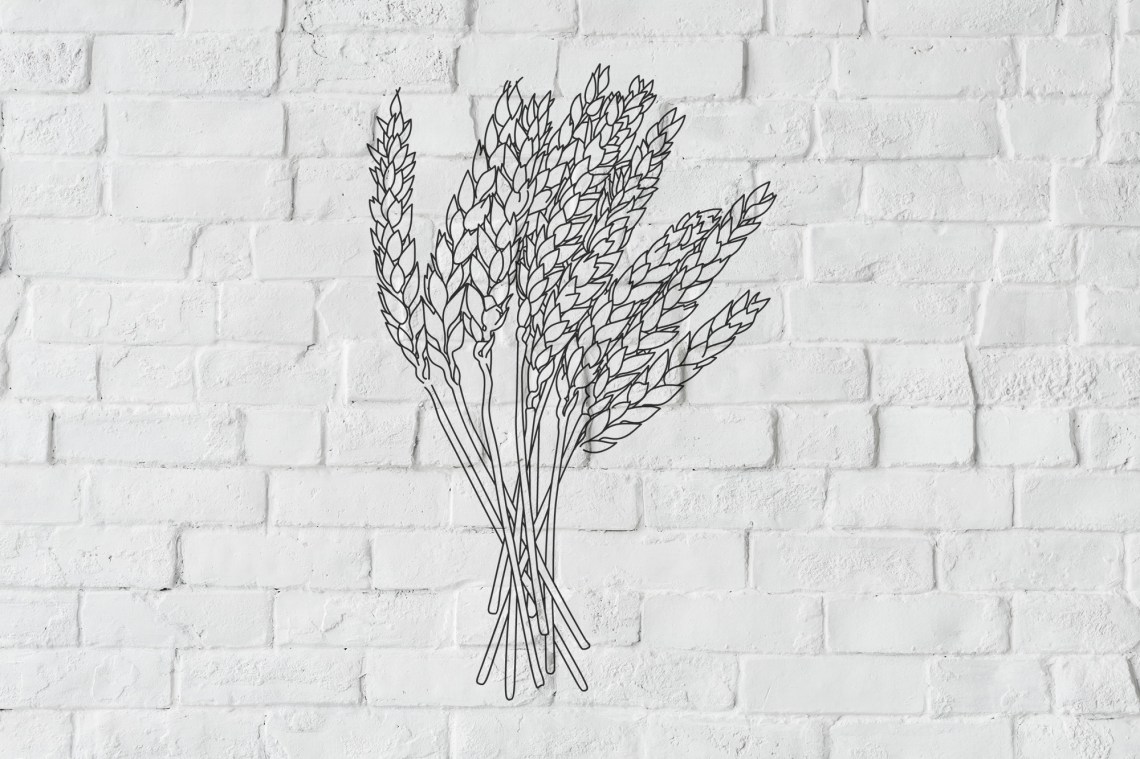 Corn, along with wine and oil, were used as wages during the days of King Solomon. It was a symbol of labor. A symbol of sacrifice. A symbol of physical work that benefitted the community in some way. 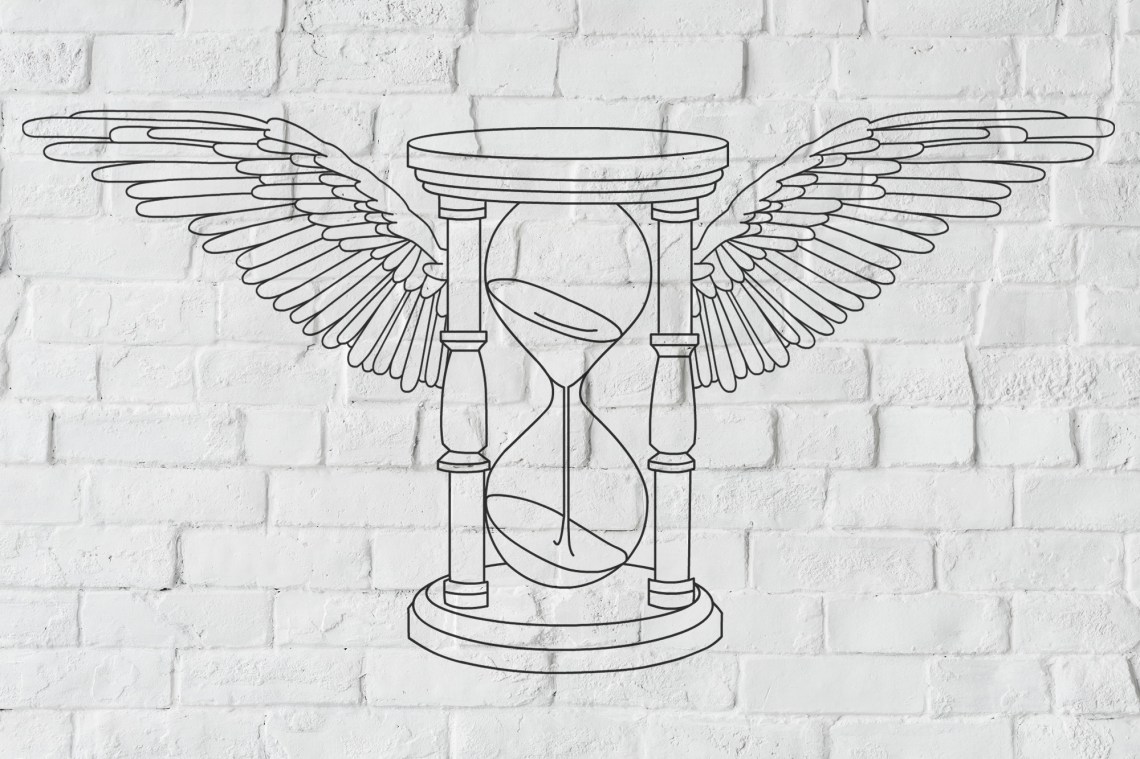 The hourglass was meant as a reminder of the quick passage of time and the transitory nature of human life. 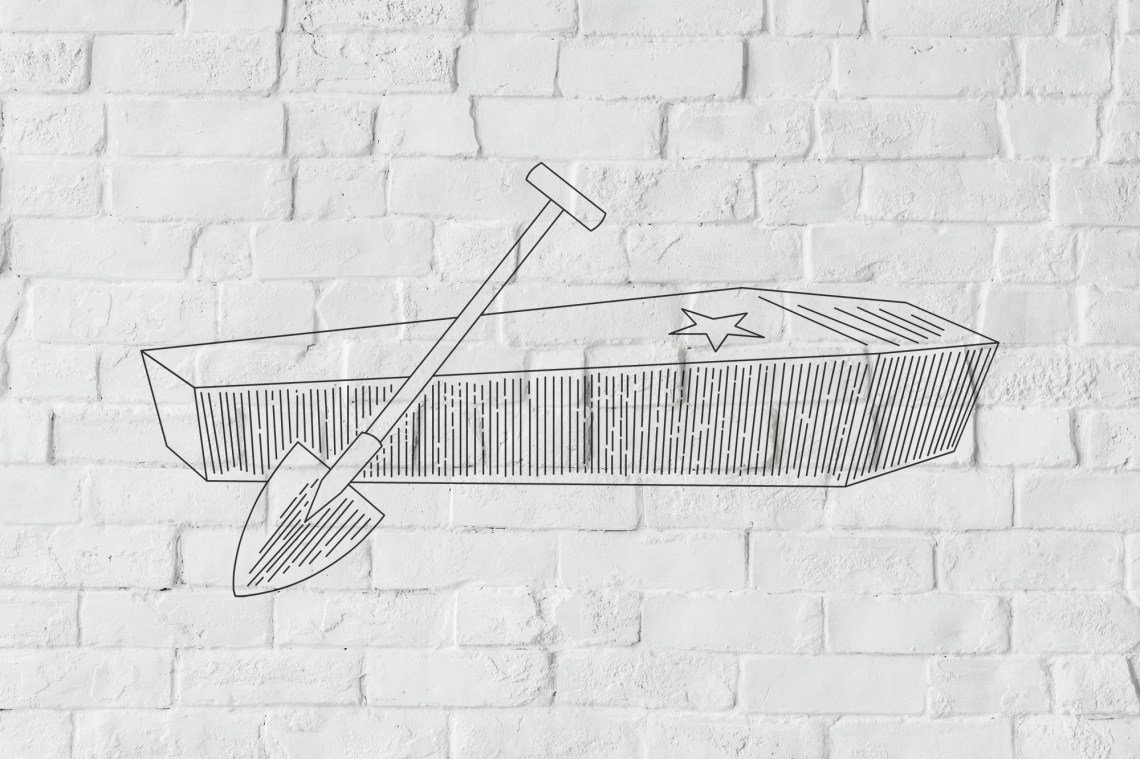 Coffins represented the mortality of human life. When someone from their fraternity passed away, Masons would commonly leave an acacia sprig since it represented the opposite of death, immortality. 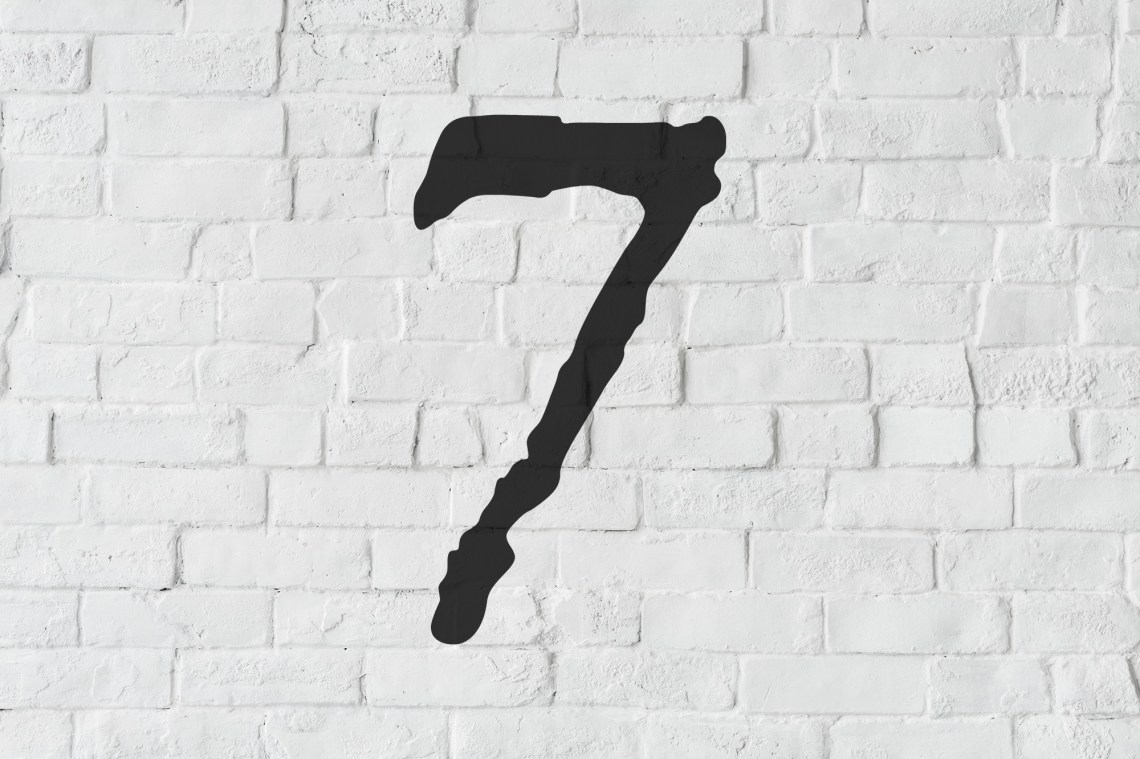 Masons believed in a ladder of seven steps, emblematic of seven worlds. Each one represented something different — justice, equality, kindness, good faith, labor, patience, and intelligence.

The 47th Problem of Euclid (or Pythagorean Theorem) 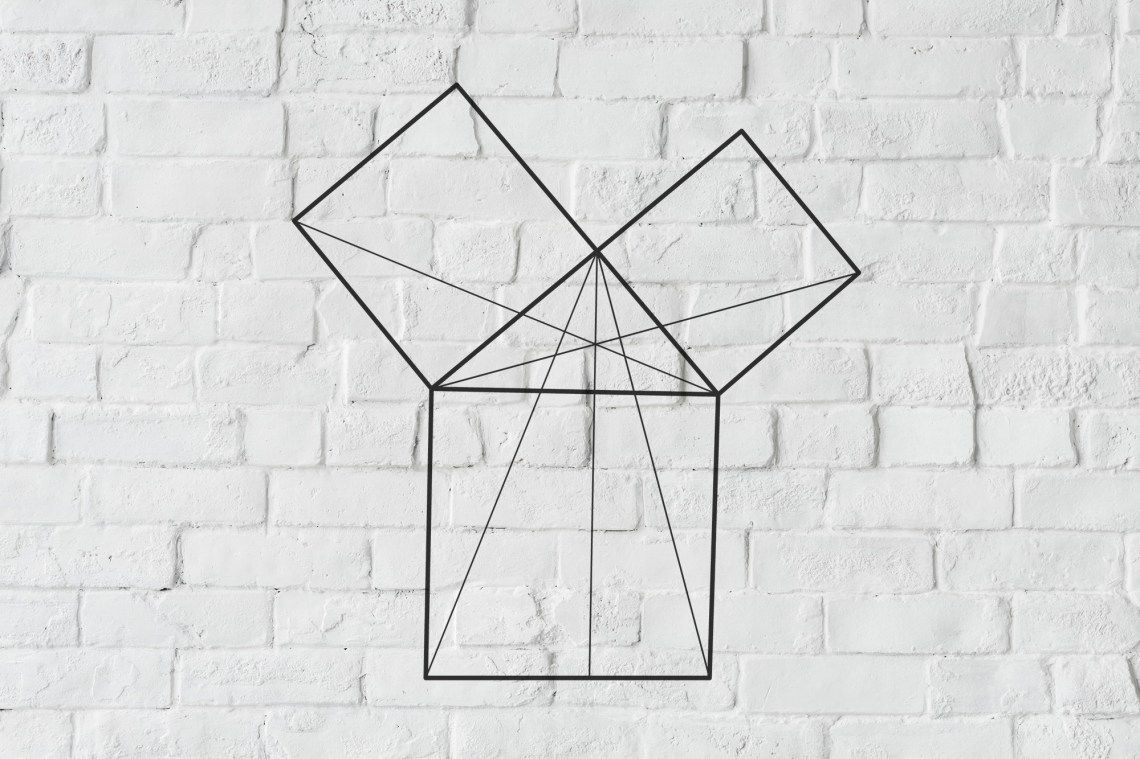 Euclid was a geometrician who is still strongly associated with the history of Masonry. The forty-seventh problem in his first book (appearing above) has been adopted as a symbol of Masonic instruction. 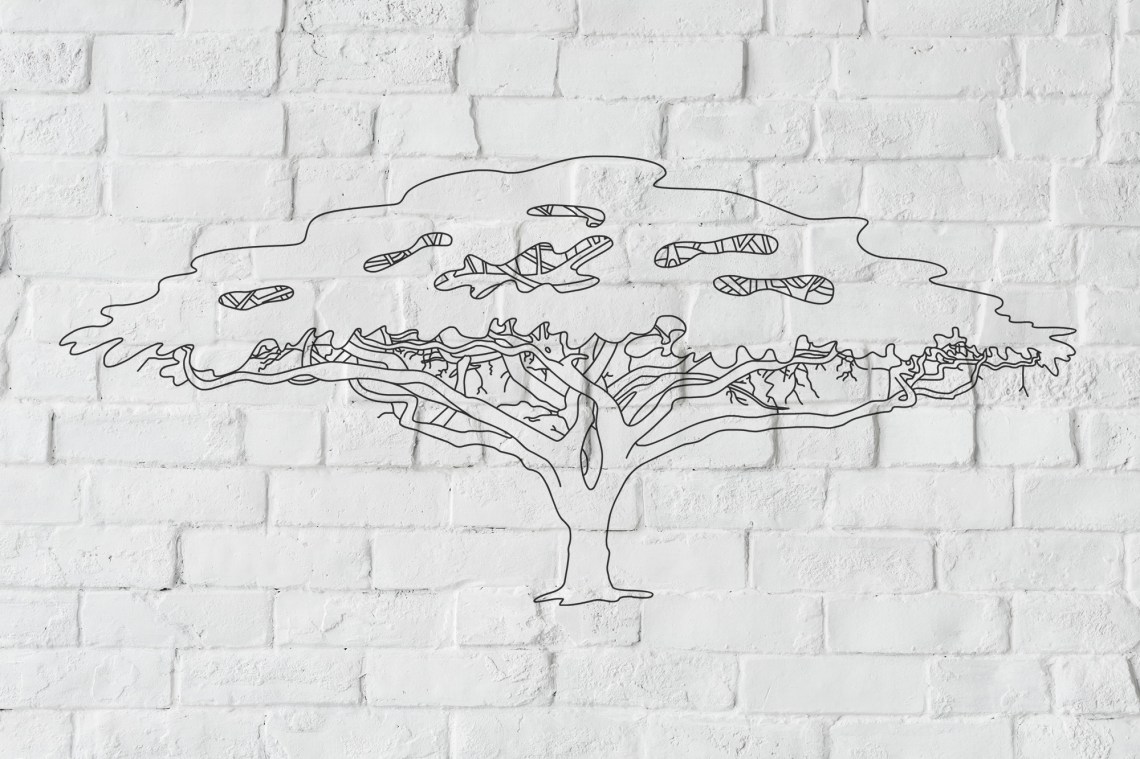 Because of the hardness and durability of an acacia tree, it represented the immortality of the soul, reminding everyone to follow the spiritual path within themselves. Acacia acted as a duel symbol of immortality and innocence. 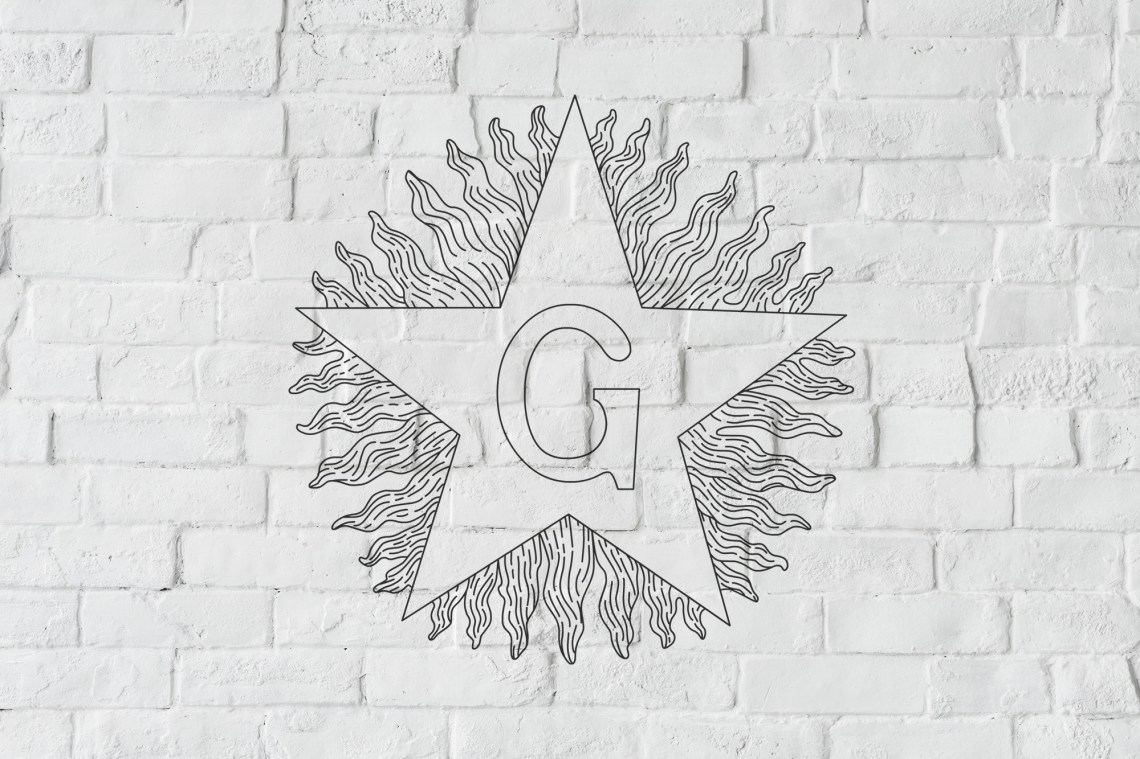 The Blazing Star represented the sun, which lit the earth and blessed mankind. However, it was also an emblem of omniscience. It represented foresight and the all-seeing eye, which is why the G was included in the center. 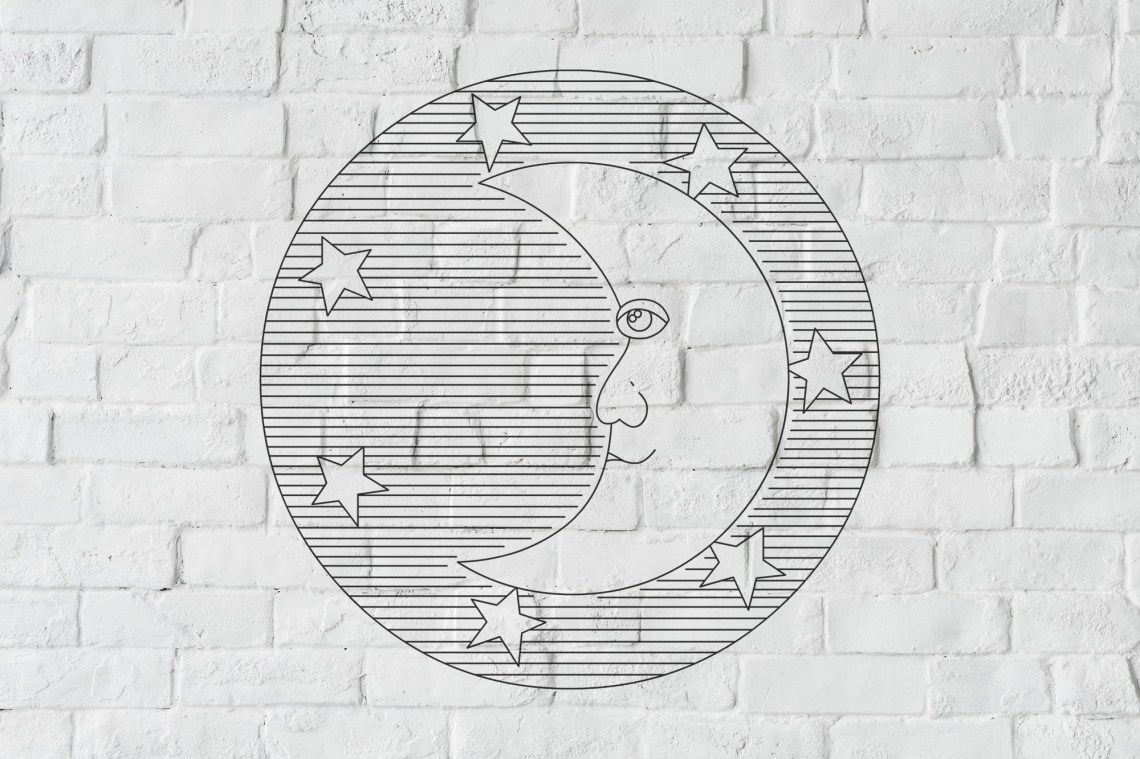 The moon represented transformation. Masons believed that every person reflected the glory of the divine sun in phases, exerting their gravitational force over the tides of their interactions. 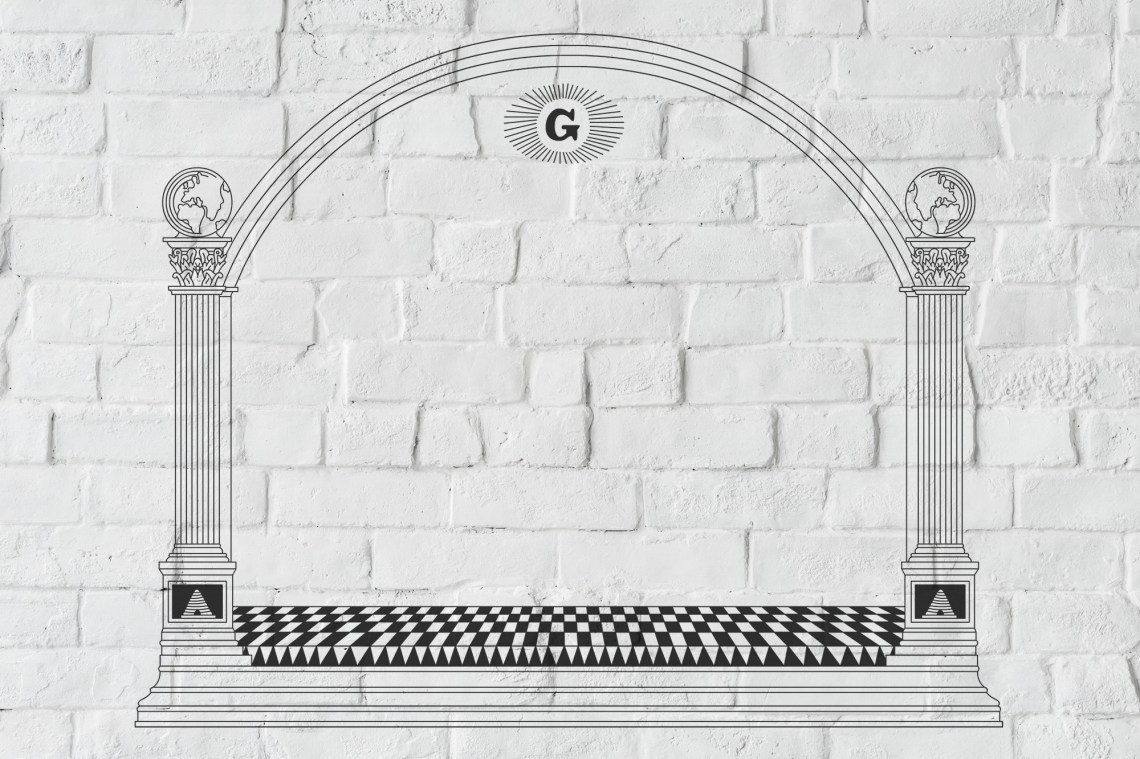 Pillars were erected over tombs and were significant symbols of the character and spirit of the person inside. Two pillars stood at the foot of Solomon’s Temple. They were referred to as Boaz and Jachin.

I Was A Janitor For The Freemasons

25 Little-Known Facts About The Freemasons