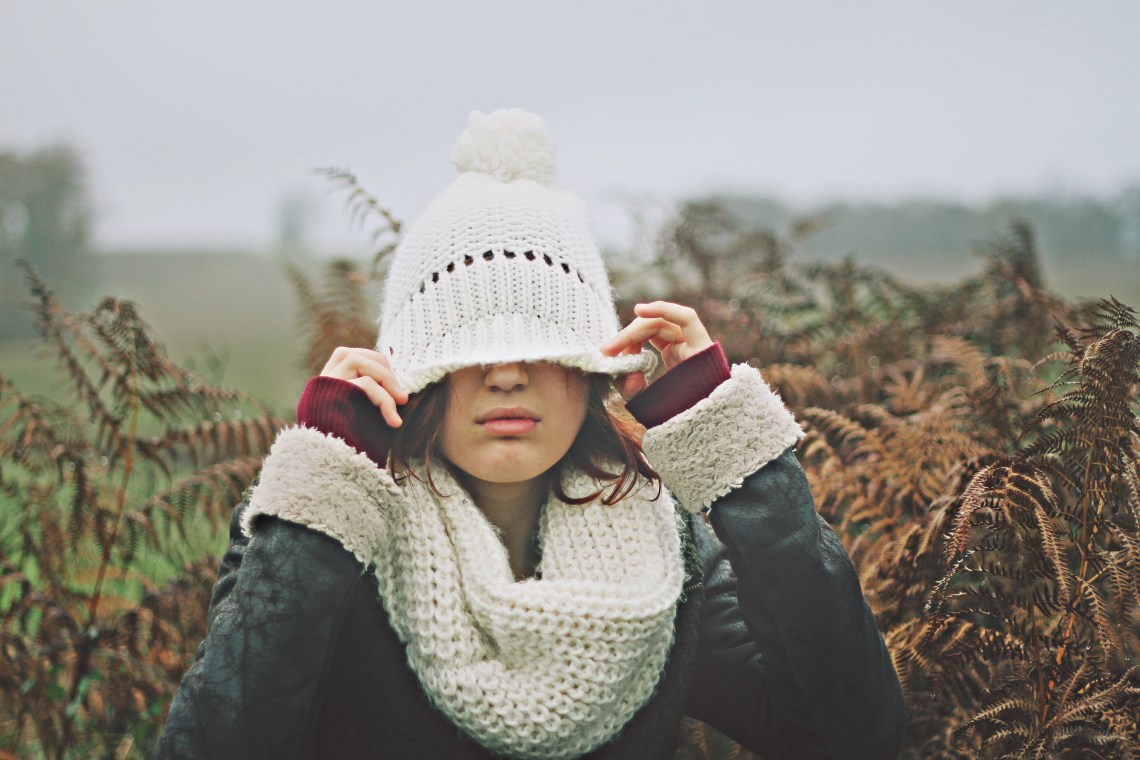 God, that feeling sucks, doesn’t it? The one where you spend an entire hour artfully crafting the perfect text message that puts out just as many disclaimers as it does openings so that you will possibly solicit the desired response but also won’t look like a mouth-breathing creeptruck — and then they respond with a single word? That feeling just blows. You look at that baby powder-filled face slap of a response text, the “yea” that was carelessly tossed out as a reply to your modern art piece, and you cringe. Couldn’t even spare an “h” at the end of that “yeah”? COULDN’T EVEN SPARE AN H?

The thing about sensing that a crush isn’t that into you is that you always kind of know on some level (hell, many of us are likely to be pessimistic from the jump when it comes to the prospect of cute people being interested in us). The real problem lies in making yourself understand that your suspicions are, in fact, valid, and at the very least you should stop tying up so much of your personal happiness in whether or not they come on Facebook chat at the right hour so you can masochistically hover over their name. It’s an uphill battle for sure, but listening to those instincts are really the crucial element.

Of course, the most obvious sign that someone is not interested in you is that they are not making any active measures to seek you out. You may have someone who is polite and (shudder) nice on your hands, the kind of person who is likely to respond to your recurring Gchats with a certain amount of tact and kindness simply because “Please stop cornering me with your awkward attempts at conversation, it makes me feel like a trapped animal who needs to chew his own foot off to break free of the computer” is a distinctly unfortunate thing to hear. There are great yawning ravines of distance between “humoring your overtures” and “seeking you out to talk to you on their own.” And that is a distinction we can always make, even if we’re not ready to admit it.

When it has become clear, though — whether by simple common sense or a thorough review of all of your recorded interactions — that you are the one who is constantly initiating conversation, and they are the ones who are always artfully dodging attempts at hanging out with the concentration of someone playing Minesweeper while stoned, you have to give it up. You must suck up what’s left of your pride, resign yourself to the idea that they are one day going to end up dating someone else who is TOTALLY NOT EVEN CUTE AT ALL, LIKE WHAT THE FUCK?, and move on with your life. Because if there is one thing that’s worse than irritating someone you actually love with your attempts at contact, it’s continuing to do so in the face of their indifference.

Yes, that moment (the one where they reply “yea” to your precious baby text message) is a difficult one to bear. Yes, it brings with it all of the sting of realizing that someone you are heavily invested in can barely muster up the energy to type out three characters to get you out of their precious, perfectly-mussed hair. But it is also the emotional band-aid that must be ripped off in order to begin the healing of the wound. Once you have that stomach-dropping feeling of “Oh shit, I’m actually bothering them, and they are totally not into me in the slightest,” you never want to have it again. No one, not even the coworker who looks like Joseph Gordon-Levitt with a British accent, is worth it.

Okay, maybe that guy would be worth it. Humiliate yourself a little more for that dude, he’ll probably come around.