You have your thinking mind and your subconscious mind. The best way I’ve heard the latter described is that it’s like a tape player, a computer, a processor, replaying whatever you program it to. It’s not the subconscious mind that’s evil or negative. It’s what you’ve formatted it to do that can wreak havoc–even if you didn’t intend to “program” it a certain way. Your subconscious is what’s running the show. It’s the driving force behind your functioning biology, and it’s what’s responsible for your instinctive feelings and reactions that may not always initially make sense. It’s a million times more powerful than your conscious mind. So in a sense, your subconscious is controlling your mind. 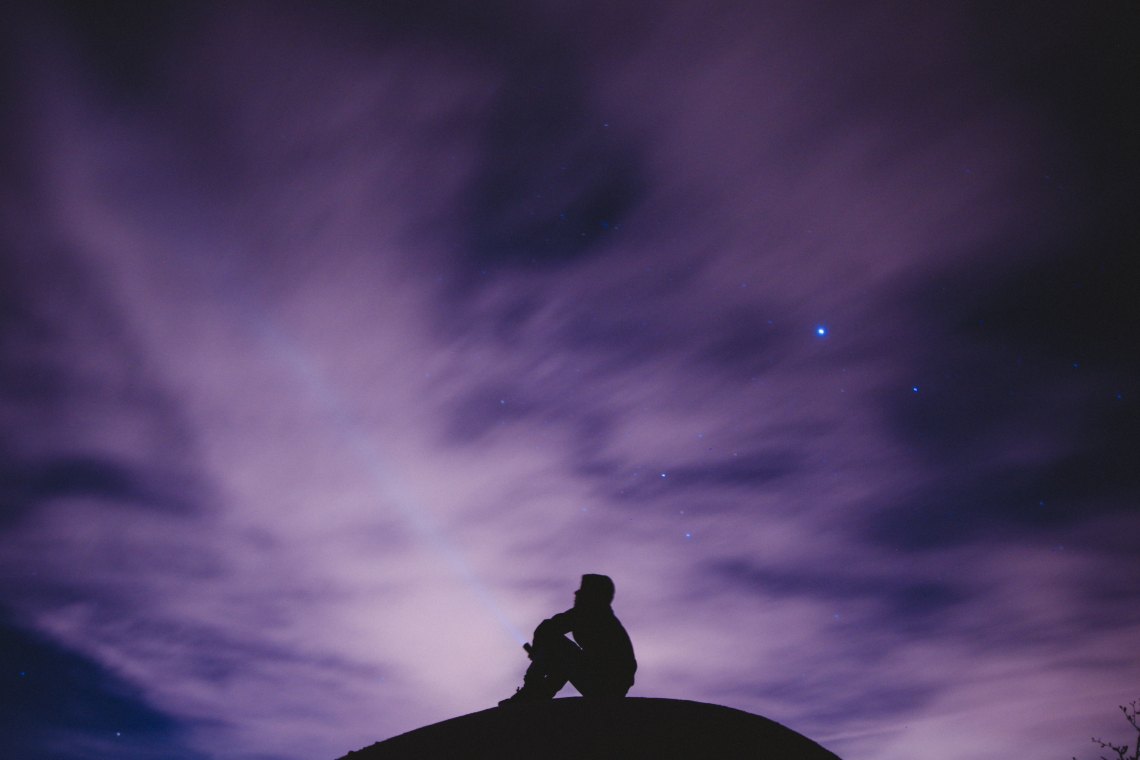 It’s our mistake to think that when things don’t work out, we’re victims of something external. If our intentions were for wonderful things, how can it be our fault when things go wrong? Well, it’s because your subconscious is running the show, regardless of what conscious thoughts you’re sifting through. We sabotage our own lives with behaviors that don’t support our subconscious. It’s not too different than saying we should listen to our instincts. 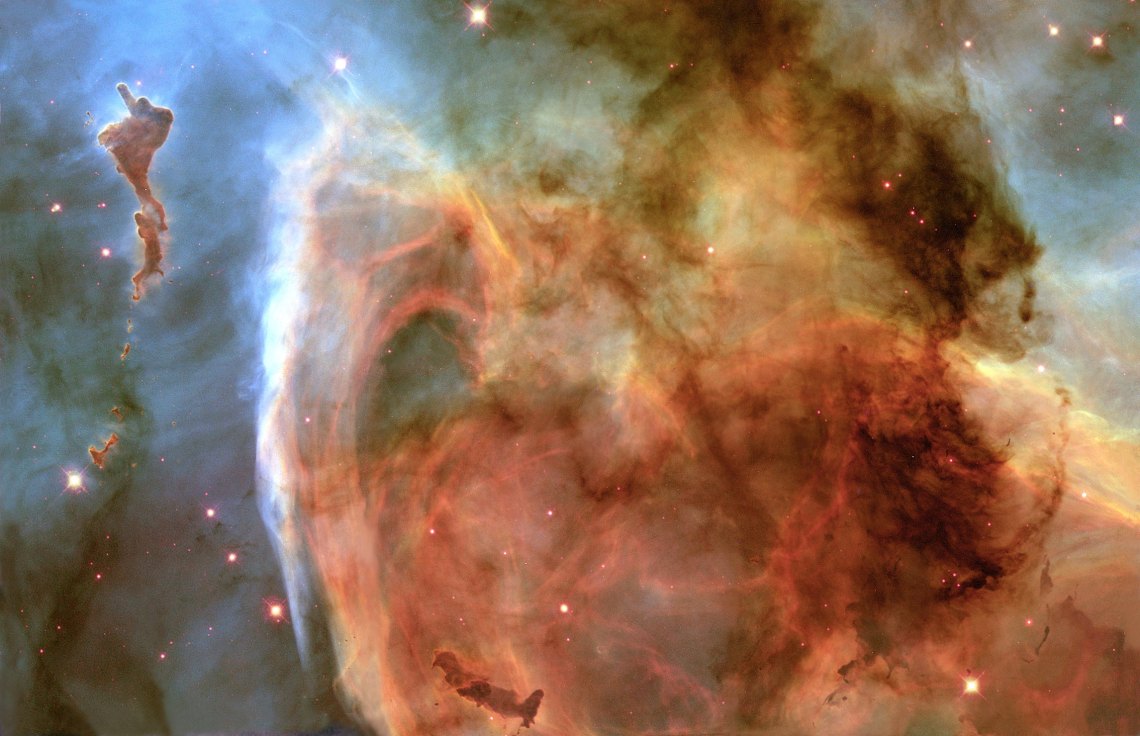 “Matter derives from mind; mind does not derive from matter.” It’s just another of the dozens of ways that we can confirm how we are creators of our own experiences, of our own lives. It’s the law of attraction. It’s positive thinking. It’s fate. It’s gut feelings. You’ve heard it presented and theorized in so many different ways. 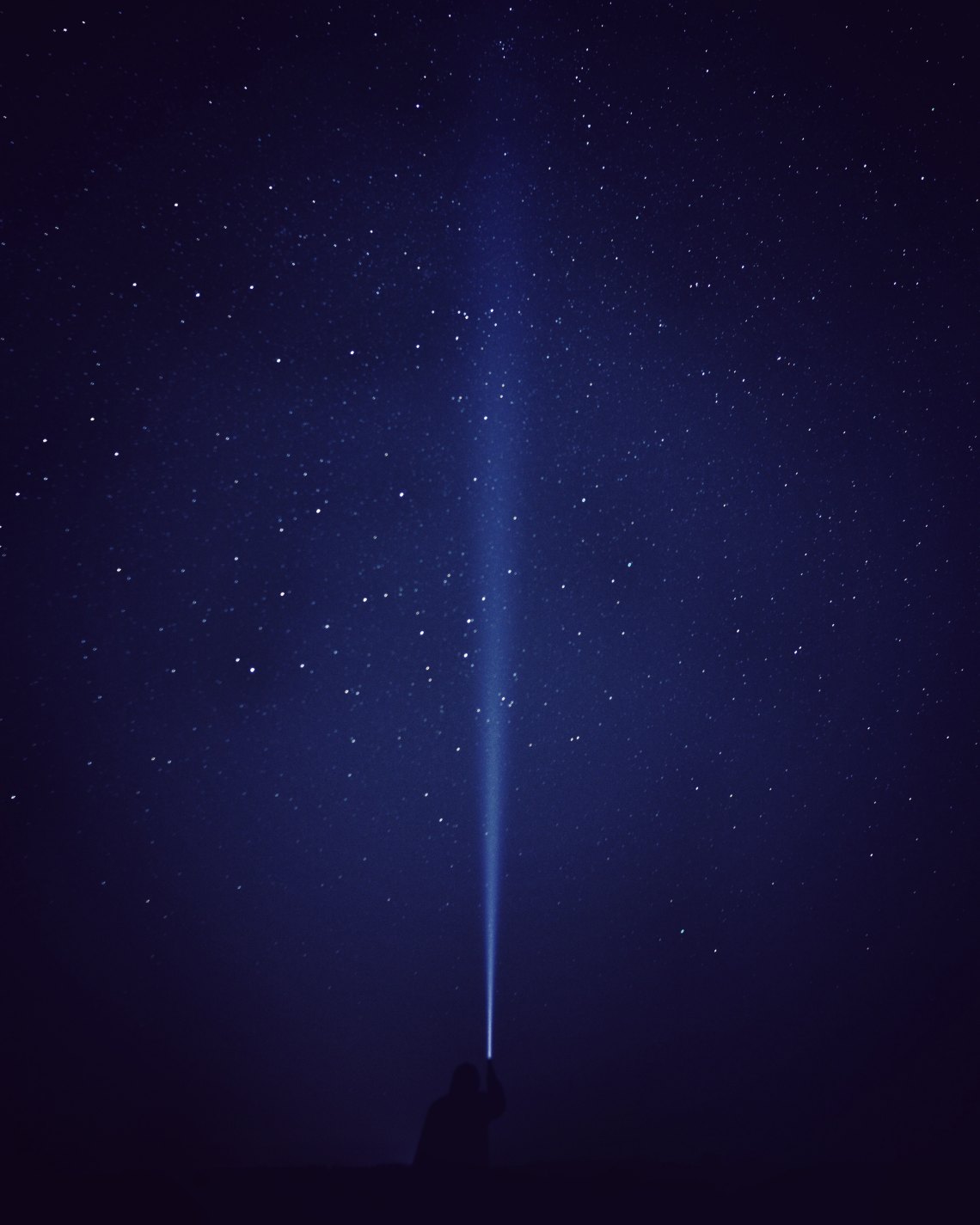 The universe is made of energy: this, we know. But before we knew that, we kind of had to pawn the unknown on faith and religion. We had to have faith in what was happening around us, in the invisible moving forces that influenced our physical lives. Another way that’s described is as being the “field” of the universe. Both science and religion are defining the same truth. 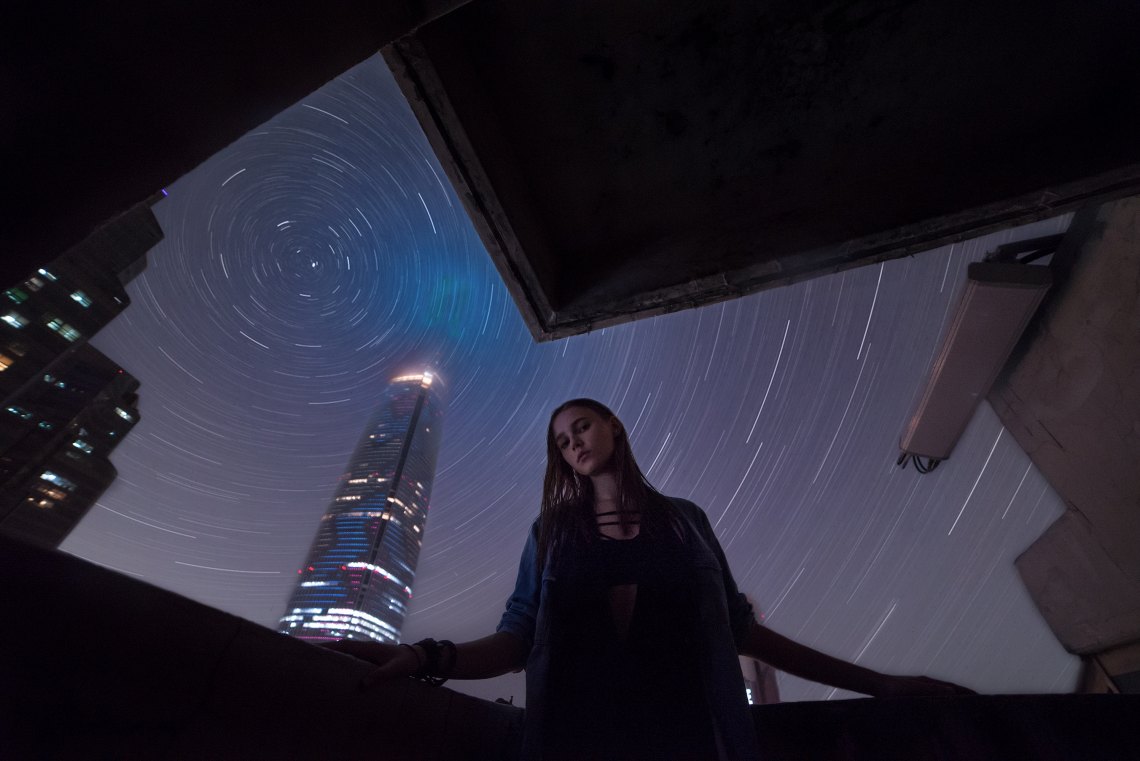