When I was younger I watched my mother and my father fall out of love. It happened gently between them like a silent war they didn’t want me to know they were fighting, but it was obvious. I watched as comfort snuck up on them like an assassin, taking them for everything they had. I watched it happen slowly, as it grew and expanded between bites of food at the dinner, within the hollow air that lingered between slammed doors and broken hope.

I watched as my parents tried to love like addicts, as they tried to take what they needed from each other to fill their empty spaces. There were days where they would try so feverishly to feel; days where they would leave their ribcages unlocked, swinging from their hinges, their hearts for the taking like an apology or a sacrifice. I watched with my own eyes as their love turned them into wolves, watched as they took bites from each other’s pomegranate hearts, coming away with pieces of the other dripping from their mouths like they were trying to even the score.

There were moments that made me feel like I missed the memo. Days I would spend watching my aunt laugh loudly with her husband, books I would read about love and how it was actually meant to be flowers on Tuesdays and a soft embrace, rather than separate beds and brass-bound armour. I didn’t understand how two people who once felt so deeply for one another could drown in the oceans they created, how the waves could slowly rise within them until they were drenched in years of red flags and cabin fever.

I watched as my parents slowly lost the battle to love one another despite the hurt, to fight for one another despite the way life bent them into different people. I watched as love slowly backed down like an injured bird, unable to hold the weight of their hardship on its shoulders, unable to bridge the distance between two beating hearts and the parts of each other they bankrupted.

I watched, and I learned,
as love gave up on two people
who used it like an apology
for all of the things
they did not make an effort to change. 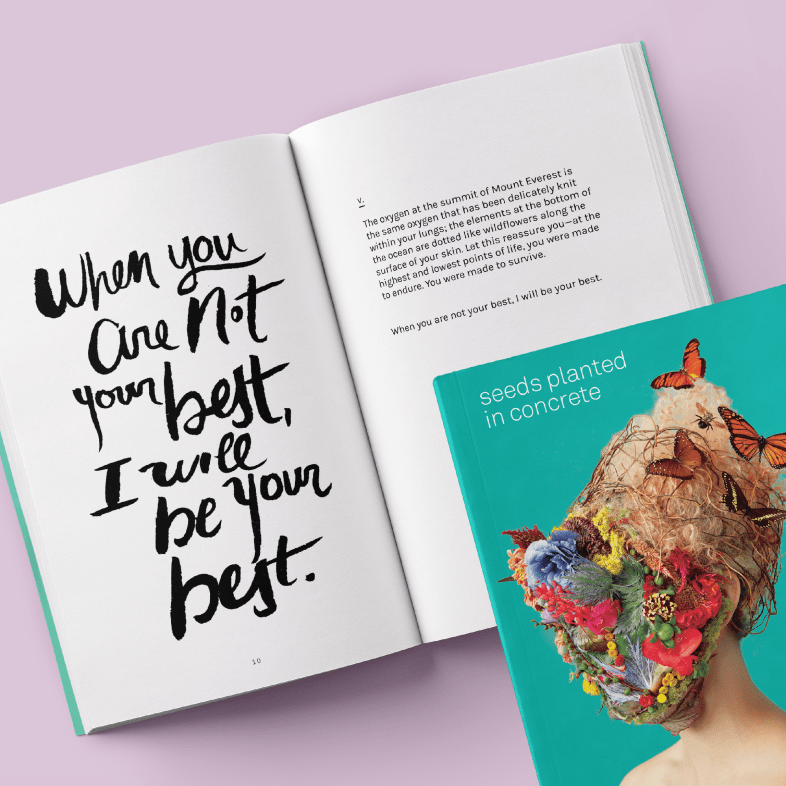