All we ever allowed ourselves to be were parallel lines, seeing each other, hurting each other, never crossing over to the other side, choosing distance over depth, resistance over understanding, we’ve become so obsessed with emergency landings and running away from the things we truly want to say that on some days we don’t even recognize our own face.

The distress you feel in the middle of your chest, in the depth of your soul, that’s a lack of control. A lack of authenticity, a lack of a belief, in yourself and in your convictions that’s been strong enough to force out personal omissions and make you a pawn. You’ve got to move on, and remember that you have a vision. You just have to shove through a few weeds, and maybe a few shrubs, and then run through the trees until all you see is green and you’re surrounded by the nature and the beauty of being free.

But don’t be mistaken – the word free doesn’t rhyme with popularity, it rhymes with see, with your own eyes, the person you were convinced to be and how you’ve been deceived and cynical and unfeeling to a degree of destruction. If we paid attention the debris would show us that we’re all broken, open, at the time of our defeats but we bandage our wounds in the dark alleys of our streets and hide our scars from the people we meet in order to turn the more desirable cheek towards the critique of those who are doing the exact same thing.

It’s crazy. Stop worrying about who you are on the outside. Who are you when you’re alone with your mind? And are you happy? What are the truths that haunt you at night, the skeletons that sing to you about the things you’ve given away?  Who were you before you were walked out on? Who were you before you told yourself that you always had to be strong, that you always had to build up walls that even your mind couldn’t keep tabs on. When did it dawn on you that you needed to validate yourself through attention, give false affection in order to go through a motion so you wouldn’t feel rejected. When did you start to live like you were half empty?

Because you’re not; expose your heartbeat and you’ll feel the heat from the stars as they course through your body and unstitch your scars and open you up to the strangers whose potential you’ve thrown into surrender this whole time. You’ll remember how it felt to feel alive, how it felt to feel full and thrive on something non material.  When was the last time someone touched a part of you? Other than your body, other than your excess, other than your need to impress? When was the last time you were moved? To the point of tears, where you shook from the compassion and felt a different kind of fear, a fear of the idea that there were people out there who might never feel that?

That might make you sad, but it should also give you hope because you can set a precedent. Don’t be afraid of humanity, as disappointing as it seems to be, you can change what you see by being free. Release your bounds to society and think bigger, stop hiding and simply be open – the bad and the good parts, the confusion and the marks, the scuffs on your soul – let them all take their toll, let them leave lines on your face like maps to your eyes that lead strangers to your undefended life. Start feeling from the inside, you’ll radiate a feeling most people thought died along with their innocence and their tenderness, connect with the cynics and plant seeds underneath their skin. 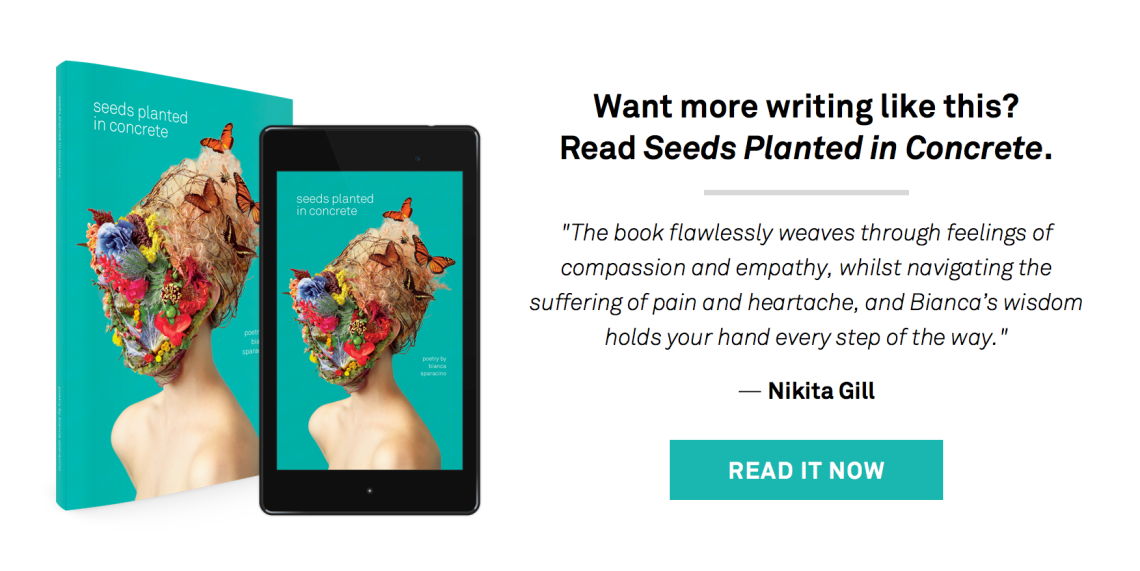 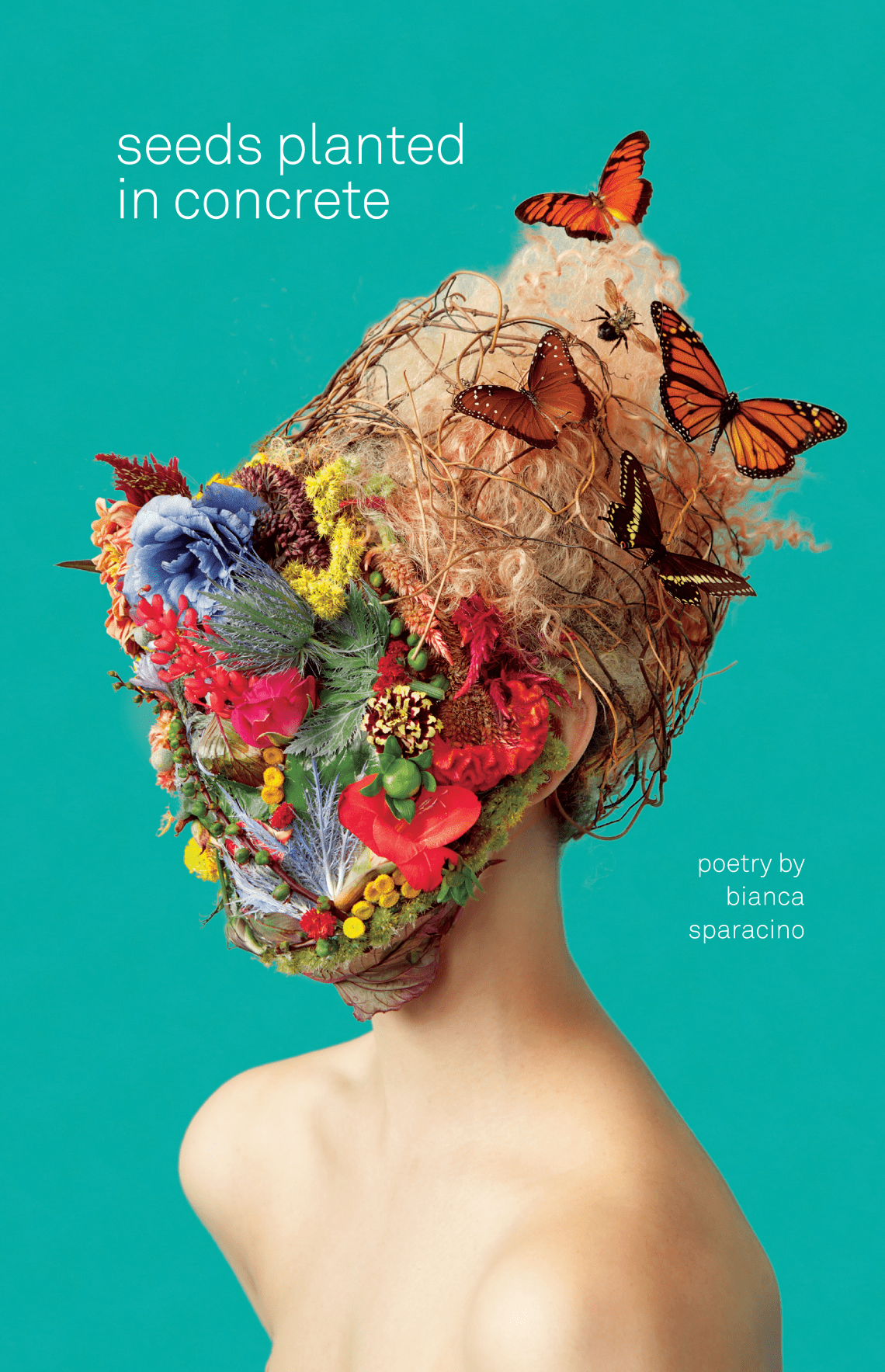 Just A Reminder: You Will Be Okay

The Answers To The 12 Questions I Always Ask My Kids