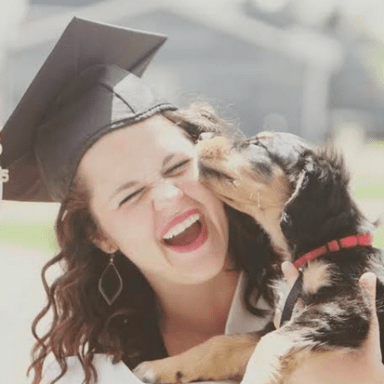 1. “YOU play rugby?” will be a typical response when someone learns that you, yes you, play the sport even though you are not an unattractive, 350-pound lesbian.

2. There is no such thing as an attractive action shot when wearing a scrumcap and mouth guard. Want to look cute? Go play volleyball.

3. Opposing teams can be friends. Even with 30 girls on the field, cattiness is almost non-existent in rugby games. Each team understands that the game is physical and that people will be hurt accidentally. It rarely amounts to more than competition. In fact, players are friends on and off the pitch, and even go grab a beer together after a game.

4. Based off of your bruises and cuts, people will be legitimately concerned that you are in an abusive relationship and question you accordingly.

5. You will never have dainty little booty-short worthy thighs.

6. Most guys will find that fact that you play a rough, painful sport to be attractive rather than be turned off by it.

7. Although getting pummeled in the breasts is never pleasant, it is even less pleasant when it comes with a large amount of momentum all packed behind an elbow and a direct hit.

8. Even after playing soccer with the same girls for 14 years, that bond does not compare to the bond you have with your rugby teammates. Something about pushing your bodies to the limits together for 80 minutes, having your head way too close to their asses in scrums, and protecting each from physical harm brings about a closeness that no other sport compares to.

9. Showering after a game is the best and worst thing in the world. Best because it feels fantastic to get mud and sweat off your body. Worst because it hurts like hell and you discover all the injuries you were not aware of.

10. Any body type is welcomed. Oh, you gained 20 pounds? Don’t worry, you can switch positions. You lost 30 pounds? We have a spot for you as well.

11. Some women actually can outdrink men.

12. You will never appreciate a shower more than you do after three days of rugby games and a toga party with no shower. It. Is. Heavenly.

14. If you are in the middle of an awkward silence with someone you just met, bring rugby into the conversation. It is bound to keep, or at least start, a conversation since it is still not overly common in the U.S.

Beth is a Minnesotan girl, navigating sobriety in her early 20s. She writes often, and about an array of topics. She ... Follow Beth on Twitter or read more articles from Beth on Thought Catalog.

Bullshit: An Unpopular Opinion On The Suspension Of UMW’s Rugby Club

4 Reasons Why The World Cup Matters

10 Things You Should Know About Intramural Sports After College

How To Handle Female Sports Fans