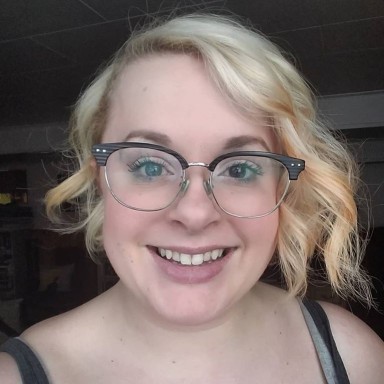 Most disaster movies are epic world-enders. The world floods (2012) or freezes over (The Day After Tomorrow) and few–if any–of the world’s population survives. But that none-shall-make-it vibe doesn’t extend to my own favorite disaster movie: 1996’s storm-chasing extreme weather movie, Twister. It’s insular, it’s quiet–at least compared to other films in the genre. Sure, tornadoes do some serious damage, but they won’t end the human race. Yet the emotional performances by Helen Hunt and the late Bill Paxton, along with amazing tornado graphics that still hold up over 25 years later, it remains a favorite for many. Perhaps that’s why they’re finally making a sequel. You read that right: They’re making a sequel to Twister. Here’s what we know about it so far.

If you’re assuming it’ll be called Twister 2, I hate to break the bad news. Instead, this true sequel is being called Twisters–as if the original only had one tornado and now we get two. Some fans of the original are absolutely ripping the name choice to shreds on Twitter.

It was originally going to be a lot different.

A Twister sequel isn’t exactly news. Universal Pictures announced they were in the pre-production phase for a sequel back in 2020. They’d already had a director picked, too: Tron: Legacy (2010) director Joseph Kosinski. The idea was going to have not only Bill Paxton’s character deceased–for obvious reasons as the beloved actor passed away in 2017–but also had Helen Hunt’s character dead as well. They wanted to start fresh with an entirely new cast. They eventually rejected that script, and for a big reason…

Helen Hunt wants to be in it. 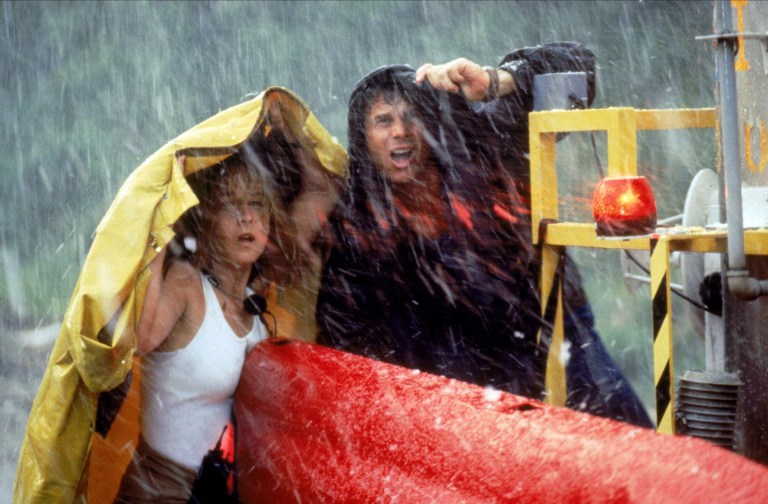 As soon as Helen Hunt, who played lead character Dr. Jo Harding, heard they were looking to make a Twister sequel, she wanted in. Unfortunately, there was the whole problem of her character being dead in the planned script. It wasn’t a little problem, though. Hunt is a big deal actor, and having her in Twisters would be a boon. So they scrapped the original script and, in so doing, have to find a new director. They also nabbed Mark L. Smith (The Revenant) to write the new script–which is now about Dr. Harding and her storm-chasing daughter.

According to Deadline, they plan on starting filming in the spring of 2023. The only problem with this plan is that they’re lacking someone crucial to the filmmaking process…

They don’t have a director.

Once the plans changed about the plot, that stalled a lot of the forward progress that Universal had back in 2020. Since they had to totally scrap the script and find someone new to write it, they also lost out on Joseph Kosinski as director. There’s no concrete news as to why he isn’t tied to the Twister sequel anymore, but the film is now bereft of that creative force. That doesn’t mean they aren’t looking for someone to take his place, though. According to Deadline, they’re currently talking to Jimmy Chin and Elizabeth Chai Vaserhelyi (Free Solo), Dan Trachtenberg (10 Cloverfield Lane), and Travis Knight (Missing Link). It doesn’t appear that Jan De Bont, who directed the original back in 1996, is being considered for the sequel.

But at least it’ll be made by three big studios.

Sometimes sequels are handed off to smaller studios with tinier budgets, which may be the culprit for why so many of them bomb. That won’t be a factor for Twisters. Because of Stephen Spielberg’s excitement for the movie, three big studios are now at the helm for this tornado-themed disaster sequel: Amblin Entertainment, Universal Studios, and Warner Bros. Pictures. That also means they’ll likely have a big budget to work with.

Does that mean Twisters will be good? Not at all. Plenty of big budget studio pics flop, but us Twister super fans can still hold out hope that this new offering will be stellar. We’ll just have to wait and see.