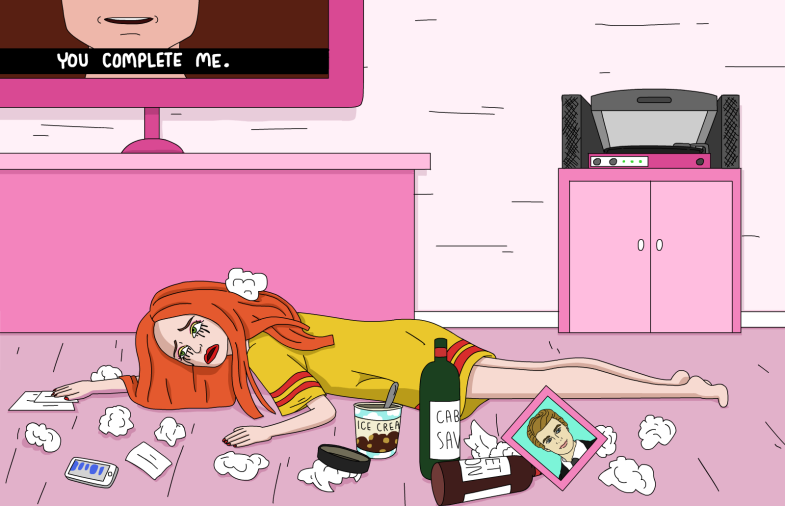 “oh” I think, “they must have mixed the order.” I was just about to say this when my friend says out loud “looks like they made a mistake and gave us two…” as he opens up the first box again. Inside of it is a General tso chicken dinner order. General tso chicken, white rice, and an egg roll. He froze and looked at me…I looked back at him…and we sat in silence.

it took us five or so minutes to collect ourselves. I have no idea what the fuck happened.”