There are rare occasions in one’s life when everything becomes secondary and life takes centre stage. This is something, I felt when I managed to catch up with one of the most famous poets on Social Media – Robert M. Drake.

If I try to put into words, the possibilities that this man makes us believe in, then I would not even come close. He is an enigma, someone who goes beyond the daily humdrum and reminds us that the most important things in life are found when they are not being searched for.

This is what he had to say about poetry, life and all that makes us tick as human beings.

1) Tell us about your childhood and what pushed you towards literature?

I was never into literature as a child. In fact, I didn’t read much. From as far as I can remember as a child I was drawing and sculpting a lot more than writing. It was only when I was about 12 that I began to somewhat “write” if that’s safe to say. I began drawing comic books and because of that I had to write small little plots etc. Soon after, when I was about 15, I began to write music and then I began to write poetry. I have always wanted to tell a story. And I still do. 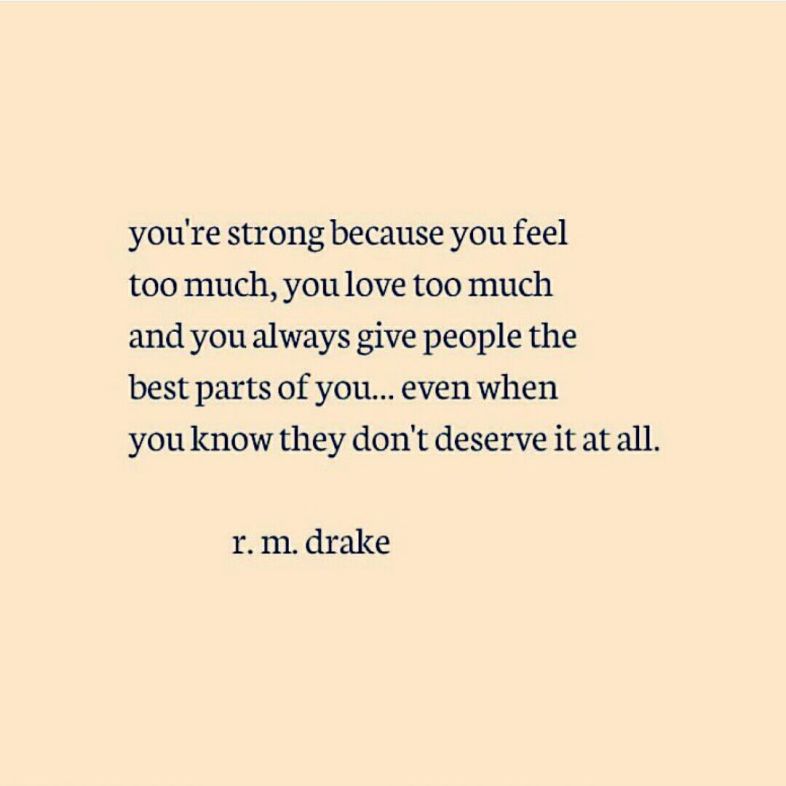 2) You are one of our next-gen artists, given how you rose to prominence through social media. Tell us how that journey started.

Before Instagram I was using MySpace, then Tumblr, then Facebook. Although, I had some traction on Tumblr, it wasn’t until Instagram where my work reached a bigger audience. I believed in my work and I knew being consistent was important. With the two, it is a matter of time. It always is. 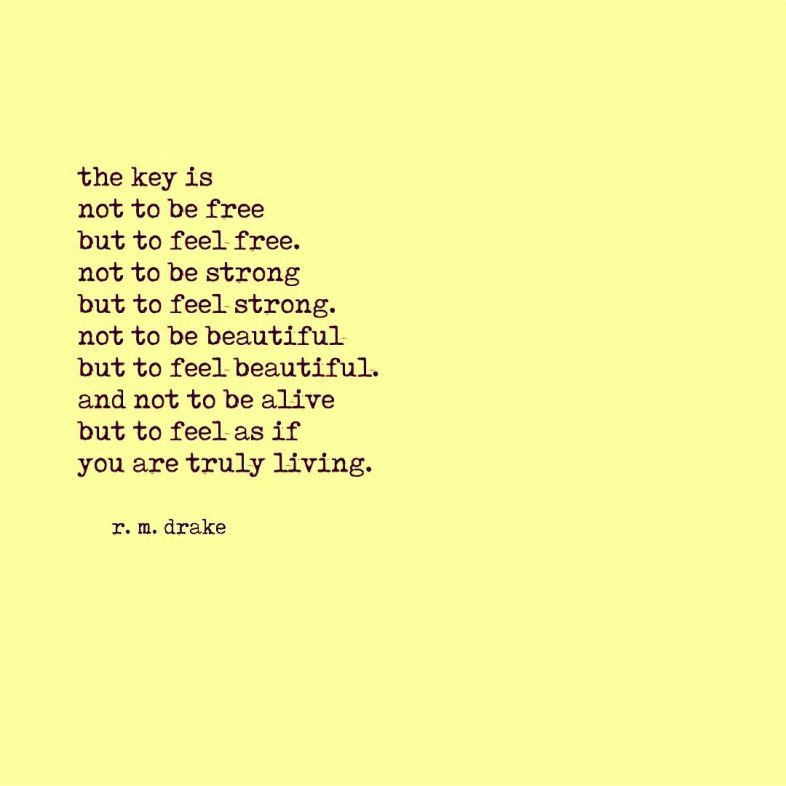 3) What has been the greatest driving force behind your art?

I think wanting to tell the perfect story. Which I have yet to do. Or write the perfect book. Which I have also yet to do. With every piece and every release I know I could do better. I push myself and if not, it pushes itself out of me. I hope one day I can have a body of work and sit back and say “wow, that was my perfect art.” 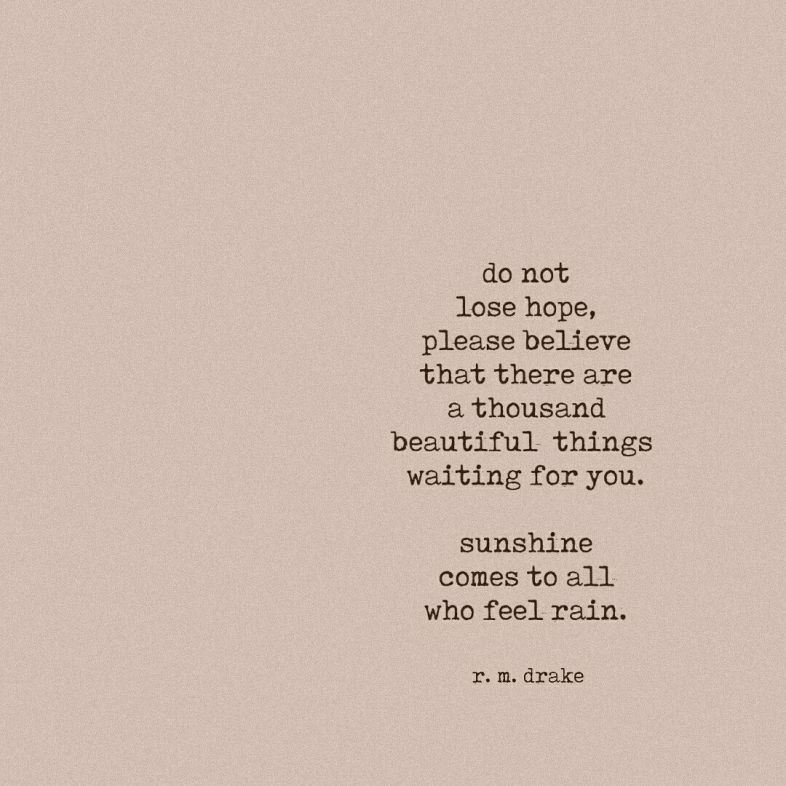 4) How has your art shaped you in terms of how you see yourself and the world at large, now?

I don’t think it has changed me at all. I shy away from the media. That is, television interview etc. In 2016, I had a lot of opportunities to gain bigger exposure but I declined all of them. Sometimes I don’t feel comfortable doing such things – but nonetheless, I’m still me.

“Death is the easy part. The hard part is living and knowing you could be so much more than you are willing to be”  – R.M. Drake

5) Tell us about some fan encounters that left you amazed.

Most fans don’t know what I look like but there have been a few occasions where they have spotted me. One time, I was doing a mural in Miami and several dozens of people wanted to talk to me. They only recognized me because of the words on the wall and the name “r. m. drake” was painted two feet high. I continued to work and the crowd was big. Eventually everyone left as I did as well. 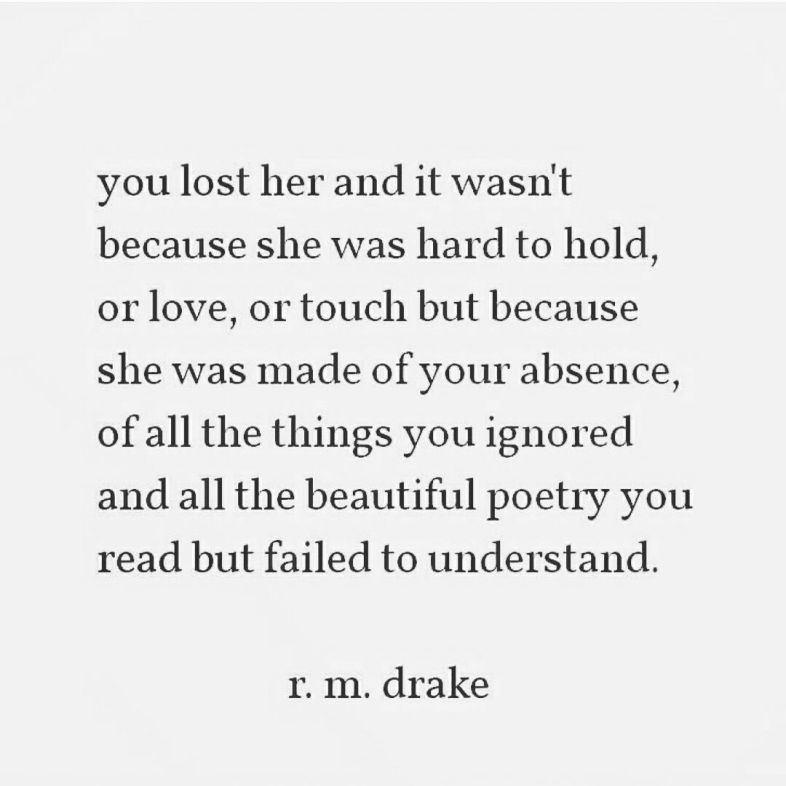 6) How do you think young writers should try to reach out to more and more people and what are they doing wrong in the process?

I think, as far as social media, people don’t understand that social media is instant gratification. By that I mean, we are spoiled. We get all out information now, now, now. We don’t have patience for it. For writers, they should post short excerpts of their work only because of this state of mind. This is what I do and it works quite well for me. I leave my bigger pieces for books of course. Nonetheless, everyone is entitled to share whatever they want regardless of the content and it’s size. This is just my personal view.

7) Do you believe that poetry can change the world or make a significant difference here?

Maybe, anything is possible. Like the old saying goes, the pen is mightier than the sword. 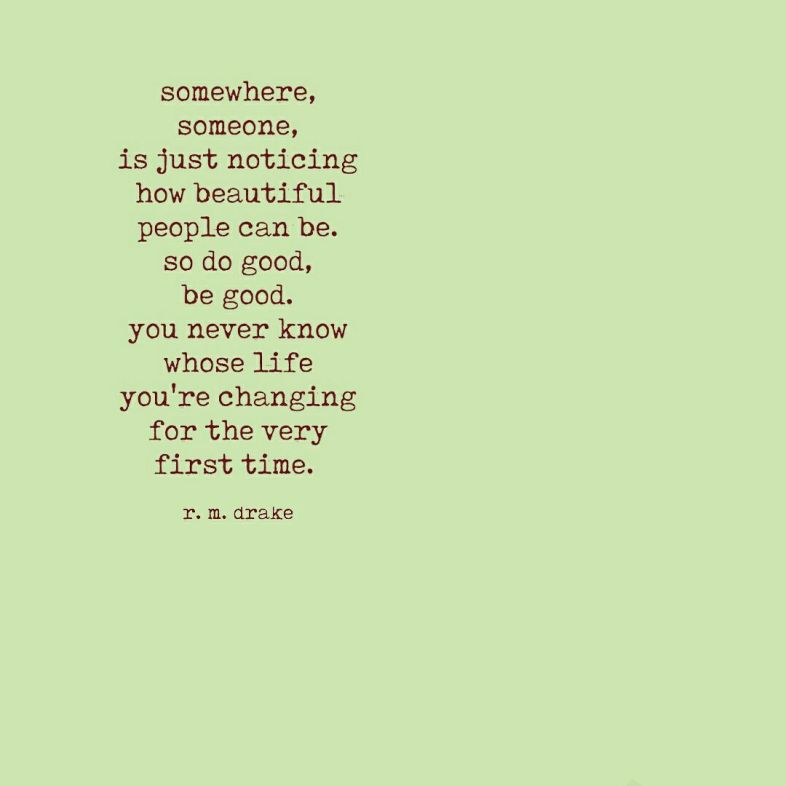 8) Do you sometimes feel overwhelmed by art and how it can mold humans?

No – I don’t feel overwhelmed by art. Art is everywhere. the building you live in is art. The car you drive is art. Even the phones in our pockets are art. Someone had to design it, envision it. That’s art. Also, I think whether it be music, painting, writing, film/tv etc. it can mold people. For example, you have a music video and the artist dresses a certain way, next thing you know the youth is dressing like them. You have a book and it holds certain ideas, next thing you know it’s readers are thinking the same way. The education we are provided directs us to think and be a certain way. Everything you’ve been exposed to, drives what you feel and think on a subconscious level. Think about that.

9) Where do you see yourself going, now that the world is noticing you?

I don’t really know. I just want to do more and continue to self publish my own books the way I want to. I never take my readers for granted or the moment. I live day by day. So to give you a forecast of where I would be in let’s say, 1 year, 6 months. I do not know. I just hope to be happy. That’s all.

10) What would you tell your readers about life, through your own experiences?

I will tell them that my life is a long, strange rollercoaster going too fast for its own good. and no one knows where the tracks lead and no one knows if it is going to crash or slow down. All we could do is wait and enjoy the ride.

80+ Voltaire Quotes on Life and Religion