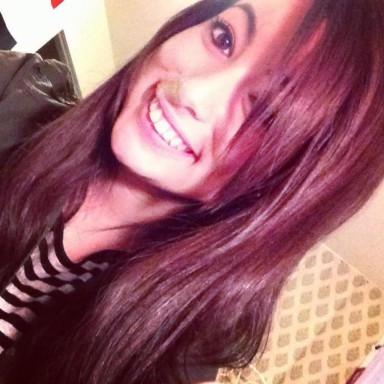 I’ve always been the annoying and obnoxious soccer fan that not only plays as much as possible, but pretty much tweets, statuses, and annoys every person that I’ve ever met about the sport and all its glory. It has given me the best years of my life playing it, and still provides me with the motivation I need to go about my daily life. It’s the only thing that finds a way to clear out my mind completely when I need it most. I know that probably sounds absolutely ridiculous and absurd because nothing can really stop us from thinking and driving ourselves crazy, but we all have something that transports us into another world, if even only for 90 minutes.

If you’re one of the lucky few that have had this sport transform your life, congratulations. There’s not a lot of us; at least in the U.S that is; which is why it’s important that I say this line over and over and over again to all of its haters: It’s not just a ball that is kicked up and down the field. 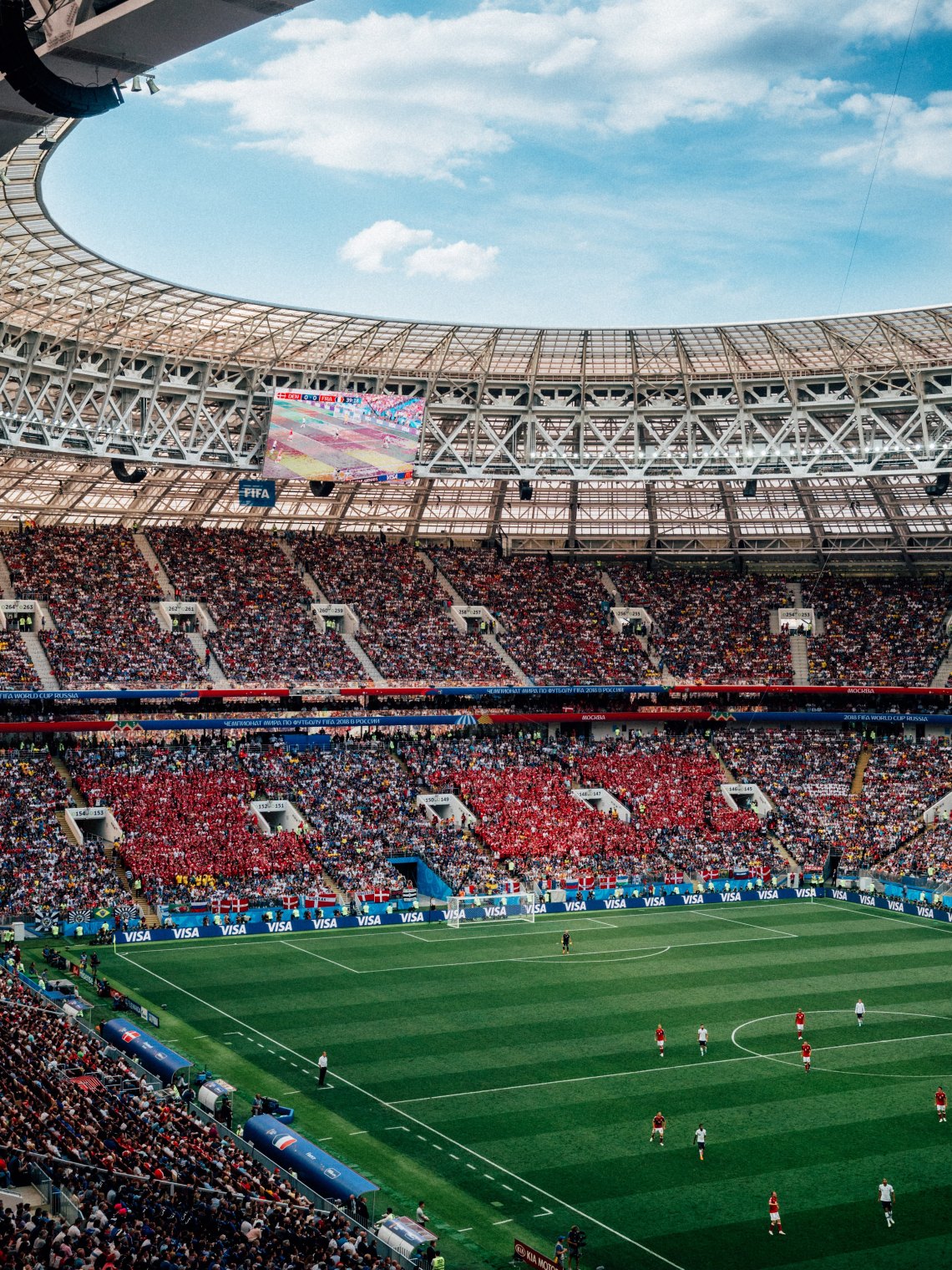 No matter what religion, ethnicity, or color. It brings them together in ways that one wouldn’t expect. Whether it be during a political uprising such as the Arab Spring, or an economic downturn in Greece; fans still flood the streets when it comes to its national team. All the glory that comes with a win puts aside any opposition, because seeing your country do well on a national level, means the whole world to you. And when they win, you couldn’t be any prouder of your ethnicity and background. You carry that flag on your shoulder like a ring that you wear forever. 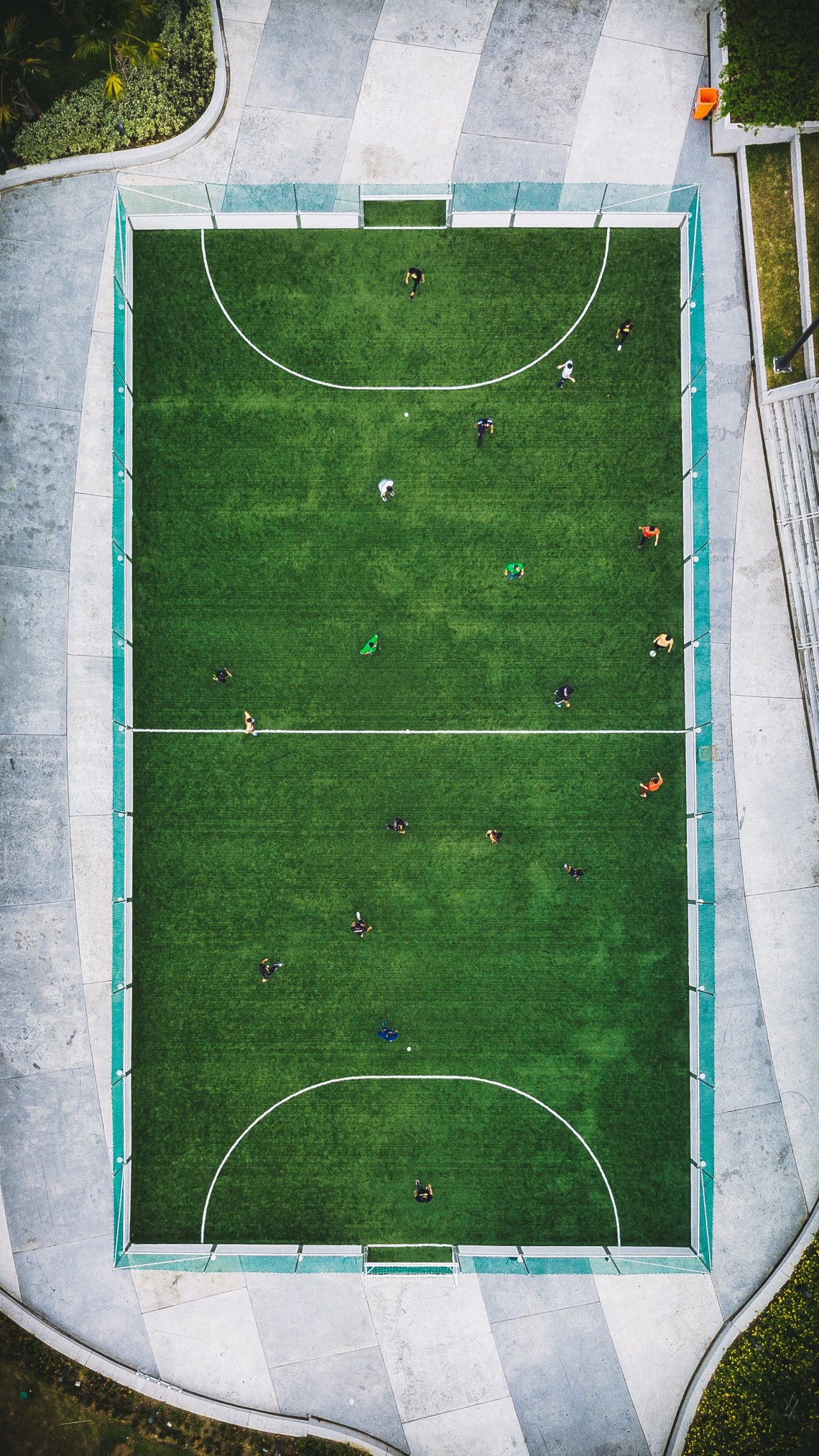 And thus is able to bring in moms, aunts, grandparents, every single age group/gender into the picture. It was during the African Cup final in the year of 2008 that I realized that my mom was just as big of a soccer fan as I was. She poured her heart out screaming for Egypt more than I’ve done watching about 700 different Barcelona games over my lifetime. I mean, I knew I got it from somewhere. You’d be surprised at how easy it is to bring together family & friends during those 90 minutes. You follow the ball around with your eyes while you’re surrounded by the people you love. 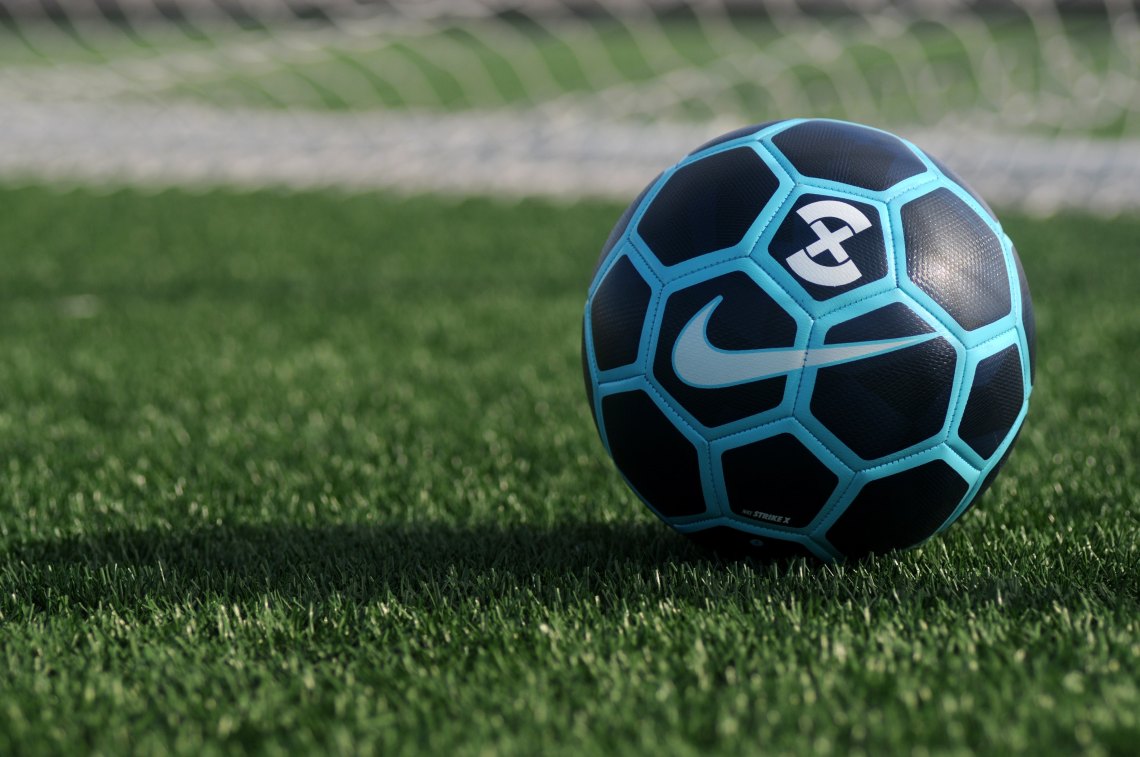 No matter where you are or how old you are, all you need is a ball at your feet. I guess this is why I have so much love towards its history, and how every country relies so heavily on its love for that ball. Because it’s not only easy to understand, it’s easy to play. Give me a soccer ball at the beach and I could be satisfied for hours, but maybe that’s just me.

4. You value players more than teams 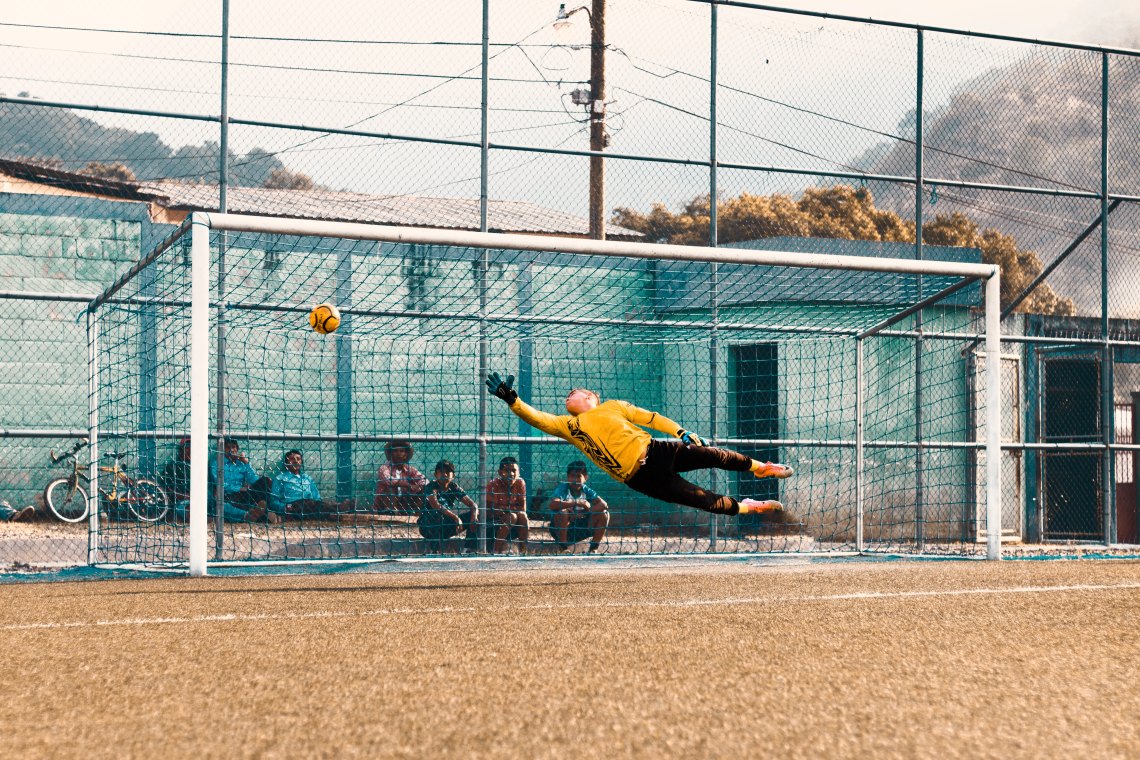 One thing I’ve noticed over the years as a die-hard Barcelona fan is that even though all of my friends rooted for other teams they still valued Messi as an exceptional and talented player. You’ll always find soccer fans using phrases such as “I love Madrid fan, but I’ll give it to you that David Villa had a good season.” You don’t just find that kind of personal respect in every sport. Some players spend their whole lives trying to earn respect, not only on the field, but off. And when they are finally valued over the team they play for, then they’ve made it. They’ve absolutely made it.

5. Every player is an idol 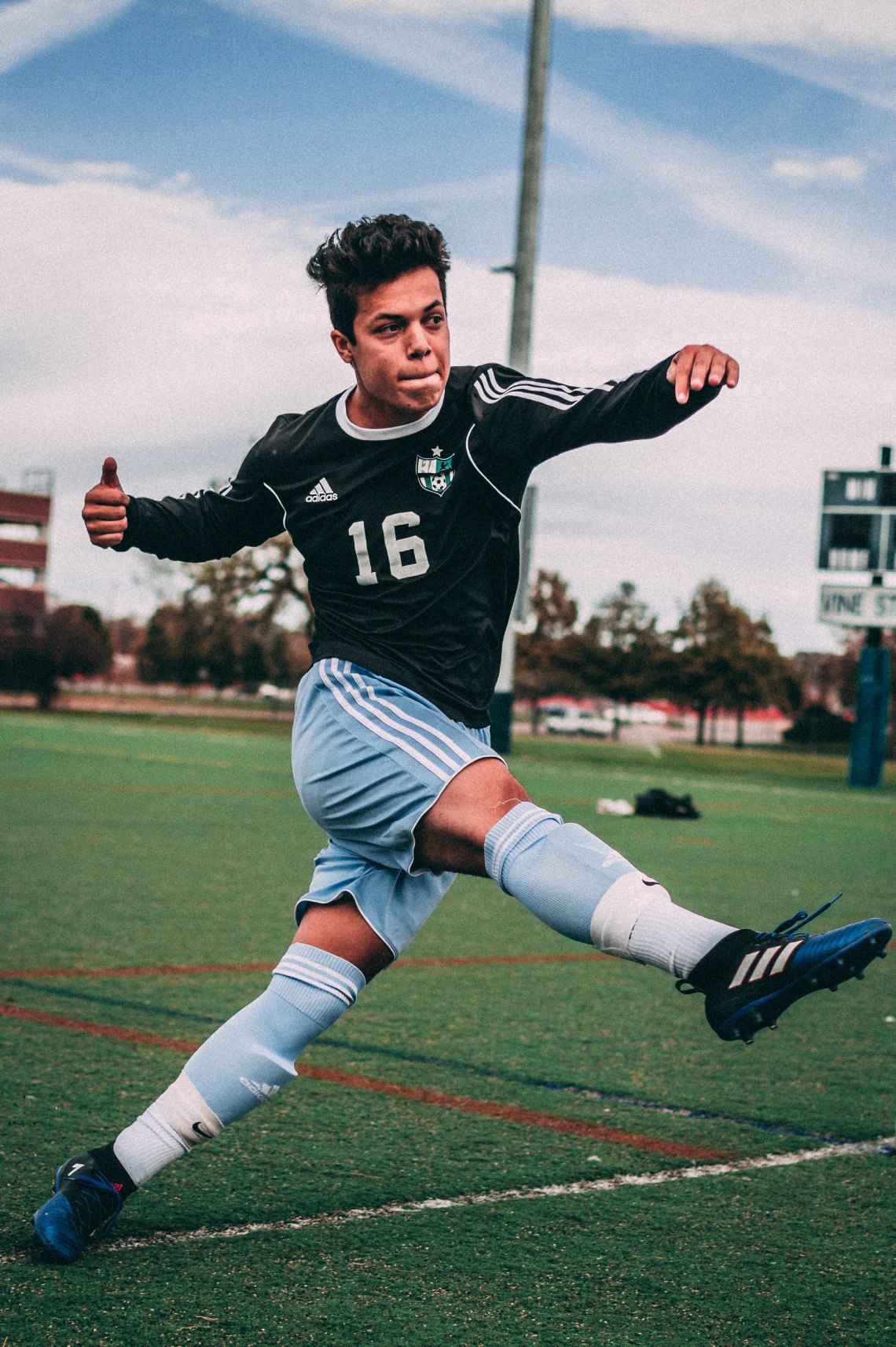 Most people can argue and say that every single person has a story, and guess what? So do professional athletes. The amount of gratitude and kindness that fill every soccer player’s heart is pure love for not just the game, but for their fans. Not only do they carry their fans behind them, but at points during the year they carry their whole country behind them. During the World Cup Final in 2010, I couldn’t help but cheer on Spain and its players, especially when I knew that every player was carrying a dream of a whole nation, 47 million people total to be exact. And to think I struggled playing for a high school of 1,000 students. 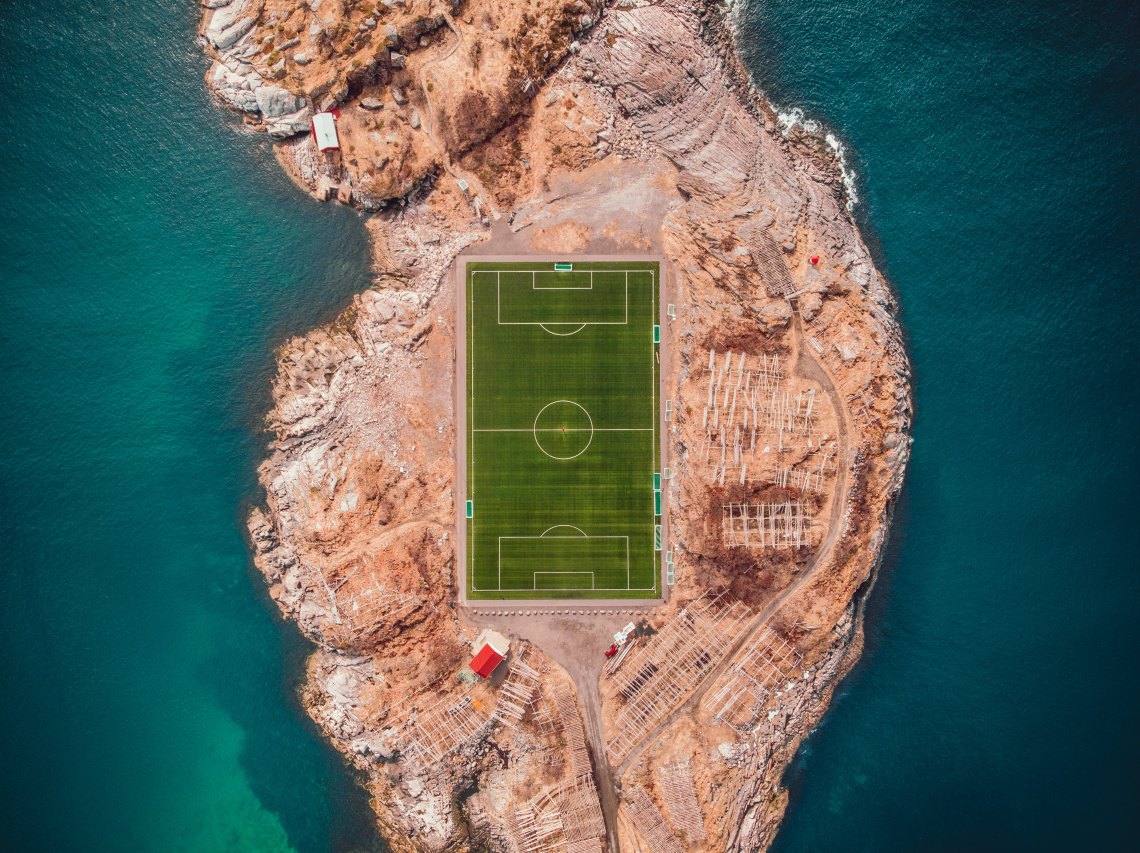 Often living in the United States numbs me to the beauty of it. The beauty in 11 people on the field becoming one. The beauty in teamwork. The beauty in it’s fanbase. When I come across an actual soccer fan it’s like coming across a needle in a haystack — literally. But finally with the United States team becoming more recognized, I have stopped thinking of these individuals as band-wagoners, and instead have referred to them as followers of the greatest sport. Soccer is the only sport that doesn’t get offended when you decide to share its love.

7. If you’re lucky, it’ll take you to another world 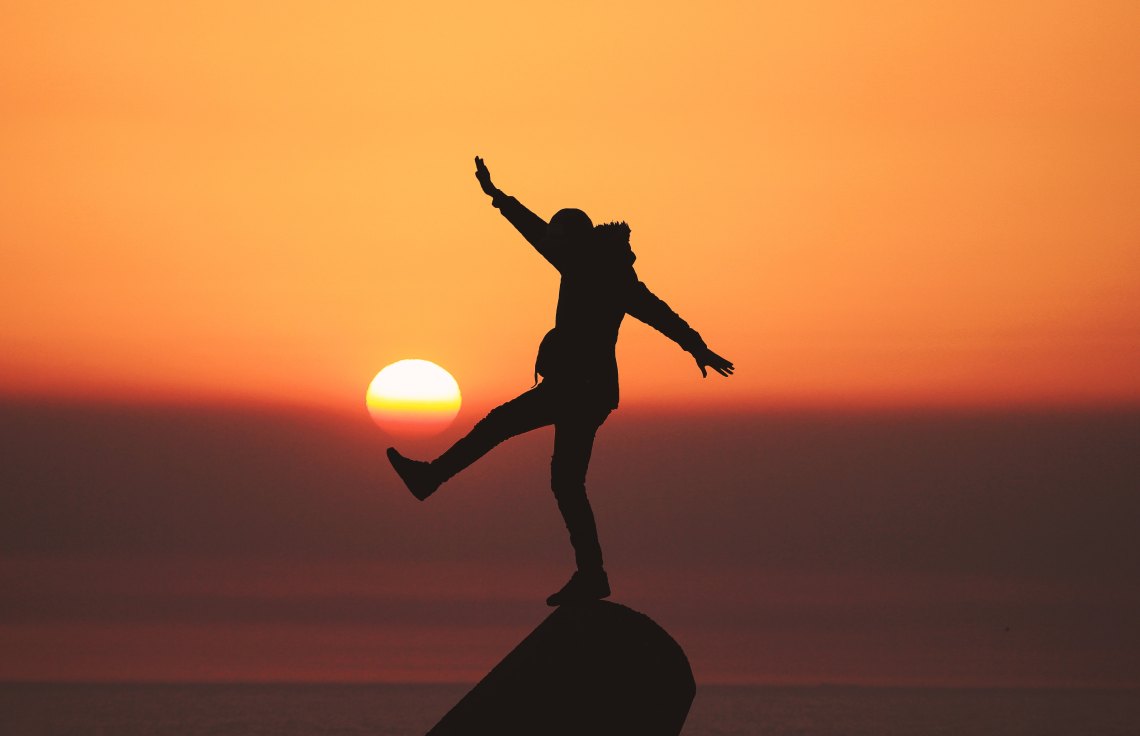 Being on that soccer field is a feeling that will forever be indescribable.

An America-living Egyptian trying to find out what it's like to live life perfectly, without being perfect.