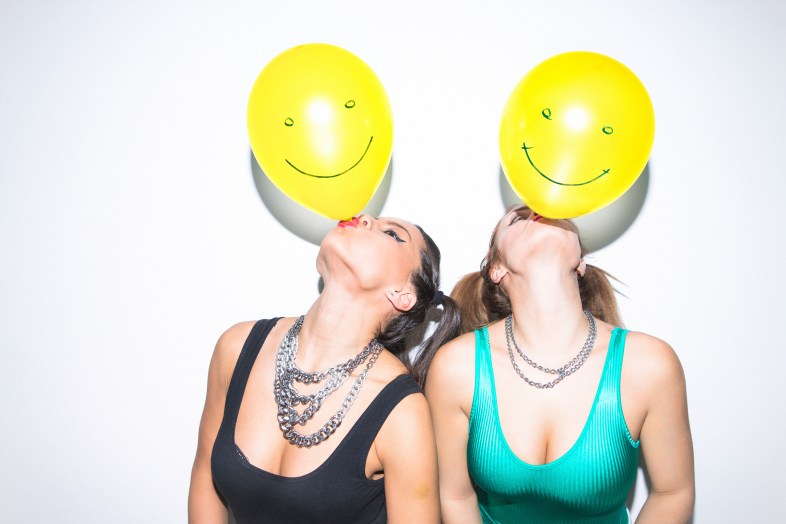 Who do you spend time with? How do they make you who you are?

James Altucher calls this your ‘scene.’ As Jim Rohn put it, you are the average of the five people you spend the most time with. As my dad told me once as a kid, “Ryan, you become like your friends.”

Or as Goethe famously said it better and earlier (about 170 years before any of them), “Tell me with whom you consort with and I will tell you who you are.” And before him, Seneca wrote to a friend:

Choose someone whose way of life as well as words, and whose very face as mirroring the character that lies behind it, have won your approval. Be always pointing him out to yourself either as your guardian or as your model. There is a need, in my view, for someone as a standard against which our characters can measure themselves. Without a ruler to do it against you won’t make crooked straight.

I remember very vividly a moment in college when I joined the school’s newspaper. Suddenly, I was surrounded by people who were a lot smarter than me. They talked with ease about books and concepts I’d never heard of. They did things I didn’t know how to do. And so my worldview expanded, as did a casual pressure to improve and push myself.

It’s not that I’d been around bad influences before, but they just hadn’t been taking me anywhere. It was as a direct result of this new exposure that I wrote an article that introduced me to my first mentor and eventually led to my first real creative job. From that mentor, I was suddenly surrounded by a new group (Robert Greene, Aaron Ray, Mark Ebner, Kevin Cornish, Nils Parker, Tim Ferriss, a handful of people I shouldn’t really name and eventually, CEOs like Dov Charney)–a group much older and more talented and successful that I had even dreamed of at that point. My life for the last several years has been in part motivated by proving right the faith and effort they were willing to put into me.

What I didn’t get directly from these people, I got from the books they exposed me to and the tasks that they assigned me. To think: Your friends and anchors don’t even have to be alive. If they are alive, you don’t actually have to know or interact with them–you can follow them afar. They don’t have to speak the same language as you. You don’t even need to agree with everything they said or did. But you can still learn from them and be motivated by their influence. You can surround yourself with them. From Marcus Aurelius to Benjamin Franklin to Seneca to Michel de Montaigne to Heraclitus to Eleanor Roosevelt. These are the rulers we can make ourselves straight against.

It’s not about finding accomplished people and hoping they rub off on you or make you want to do more, more more (that can be an endless, awful road.) After all, there are many highly successful individuals who are absolutely horrible–who would not be good influences. What we can do with history is find truly great individuals who stand as those sort of timeless examples of what it means to be well-rounded, good and impressive.

Now’s the time. Do an analysis. Look at your peers. Is this who you plan to become?

For me, this accounting has rippled through my life. Who I spent time with, determined in many ways, the path I ended up taking. It’s not a one time decision either–who I chose to be with now has the chance to make or break who I will be in the future and it always will. And so we have to make hard decisions on a regular basis about who we say yes to and which relationships we invest in.

It doesn’t stop there. We often forget that there was a second half to Goethe’s maxim. “If I know how you spend your time,” he said, “then I know what might become of you.”

Look at your Facebook feed. This is an algorithm created by what can only be described as a ruthless, sociopathic corporation that shows you only what it wants to show you–and what it thinks will keep you on the site longer. Look at many of the blogs you read–they don’t tell you what you need to hear, they show you what they think will get the most clicks. Look at the games you play on your phone, and how much time they suck out of your life. Look at the pointless arguments you get into.

These influences are acting on you, consciously and otherwise. Guiding your decisions, winnowing your worldview, eating up your life.

It is in fact, a combination of these two things: Who we know and what we do that influences more than any other factor, who we will become. Because what you do puts you around people, and the people you’re around effects what you do.

Think of your habits, think of what you consume. Is it likely to make you better or worse? Think about your friends and colleagues: do they inspire you, validate you, or drag you down?

A lot of advice about networking seems to be about getting ahead–it’s transactional. This misses the point. Really, a network is about creating a peer group around who you are and who you want to be. It’s also about what you bring to the table too. The fighter Frank Shamrock says that we all need the +, -, =. Each fighter, to become great, he said, needs to have someone better that they can learn from, someone lesser who they can teach, and someone equal that they may challenge themselves against.

A lot of productivity advice is similarly flawed–it’s about doing what you do better instead of getting you to do better things. How much you get done is far less important than the type of activities you participate in and what you’re willing to spend your life on. Because that’s what we’re doing when we put towards something–spending our limited amount of life.

The good news is that this can change at any moment.

The books are there for you to pick up. The right people are there–just an email or a phone call or a meeting away. The right activities–writing, reading, collaborating, investing, these are there too. They are as accessible as all the bad influences. They are as plentiful as anything else.

What you decide to do with those assets is up to you. But choose wisely, because it will determine who you are.