By Ryan Holiday Updated June 12, 2019
Yes, their reputations aren’t so pristine but we can at least learn a valuable lesson from them.

Of course, we study history for this very reason. Yet, even that subject is rife with judgements and exclusions, particularly when it comes to learning lessons–or even finding some admirable traits–from “bad” people.

Lincoln’s secret edge was supposedly his ability “to do business with imperfect men if they could serve his purpose.” The good news is that when it comes to learning life lessons, almost everyone can serve our purpose–perfect or imperfect. In fact, I think some of the best or most insightful lessons might come from the people that everyone else would prefer to write off (and that’s why the lessons are so valuable).

In my own life, this has rung very true. Take my mentors. Forget what I think of them (and I think they are great people), most of them have controversial reputations–there are some groups who find them downright evil. But from each one of them I’ve learned so much. From Robert Greene, author of the amoral 48 Laws of Power, I learned the importance of craft and study. From Dov Charney, I’ve learned energy and hustle and I’ll never forget the time he told me, when I complained about something, that I had better get over it because it was a “success tax.” And from Tucker Max, I learned so many things, but the least expected was about friendship and being generous and supportive.

These three real life examples aside, I’ve always tried to think about what I can learn from anyone. I don’t care if they’re a good person or a bad person, in either case chances are they are not ALL that thing. There is always something we can learn from people–even if it’s a negative lesson (that is, what not to do).

In that vein, here are some quick lessons I’ve learned (via books of course) from some of history’s most controversial–and in some cases–evil people:

From Genghis Khan, the insatiable conqueror and warrior…more than just one thing for sure. But my favorite, “If you can’t swallow your pride, you can’t lead.”

From Xerxes, the Persian King who tried to destroy Greece…the dangers of–and the foolishness–of the animistic fallacy.

From Jefferson Davis, the slave owner and president of the Confederacy, responsible for the deaths of nearly a million people…all that aside, the Civil War was essentially his to lose. And he lost it how? By micromanaging, by being petty, by appointing his friends to positions they did not deserve and siding with them even when they were dead wrong. 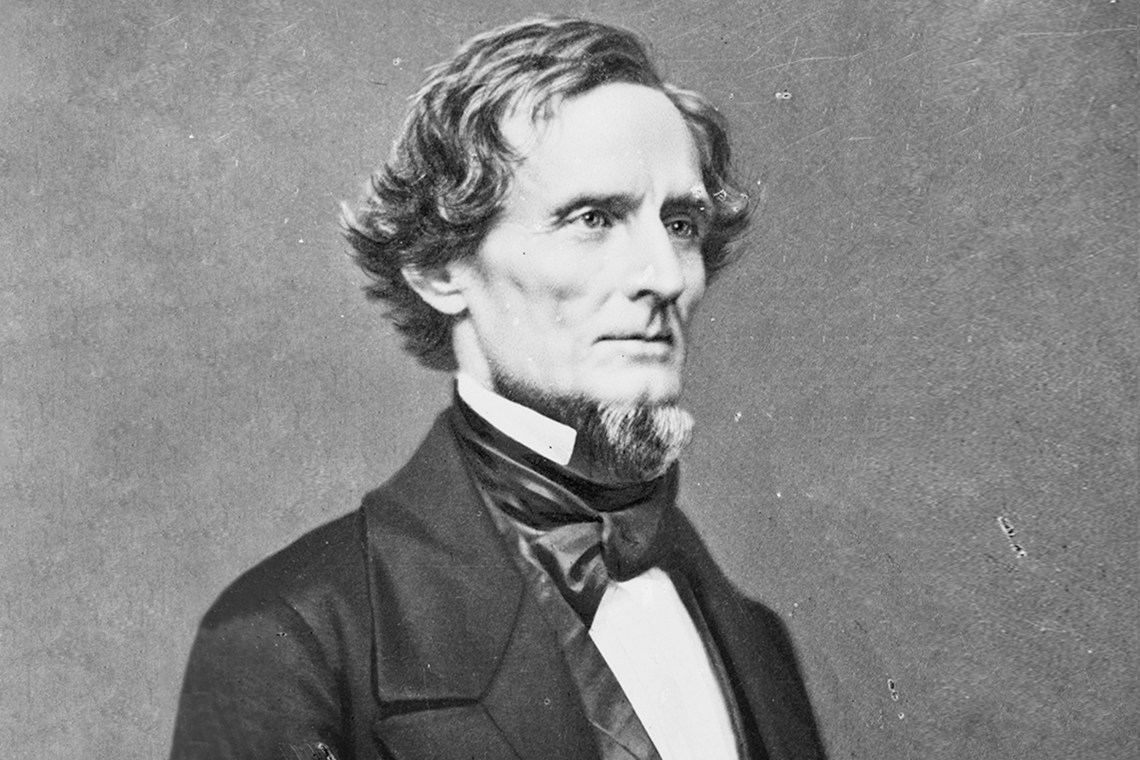 From Caesar, who not only destroyed the Roman Republic but also led what was essentially a genocide in Gaul merely to satisfy his own ambition…for all those things, he was at the very least definitive and living proof of the line “fortune favors the bold.”

From Doc Holliday, the notorious gambler and gunfighter…his profoundly moving and deep friendship with Wyatt Earp is a model for how relationships can and should be. How to be loyal and unquestioning.

From Fidel Castro, the communist dictator…that even with absolute authority he prefers to persuade rather than command (which makes us ask how we think we can order people around when we have considerably less power). There is also something in Castro about being wily enough to outlast your enemy–to think he’s been in power since Eisenhower is pretty stunning.

From William Tecumseh Sherman, the man who broke the will of the South by targeting by deliberately targeting civilians and civilian resources (I actually think he was a good person, but whatever)…the importance of learning to trust yourself and your abilities in spite of massive criticism and doubt. 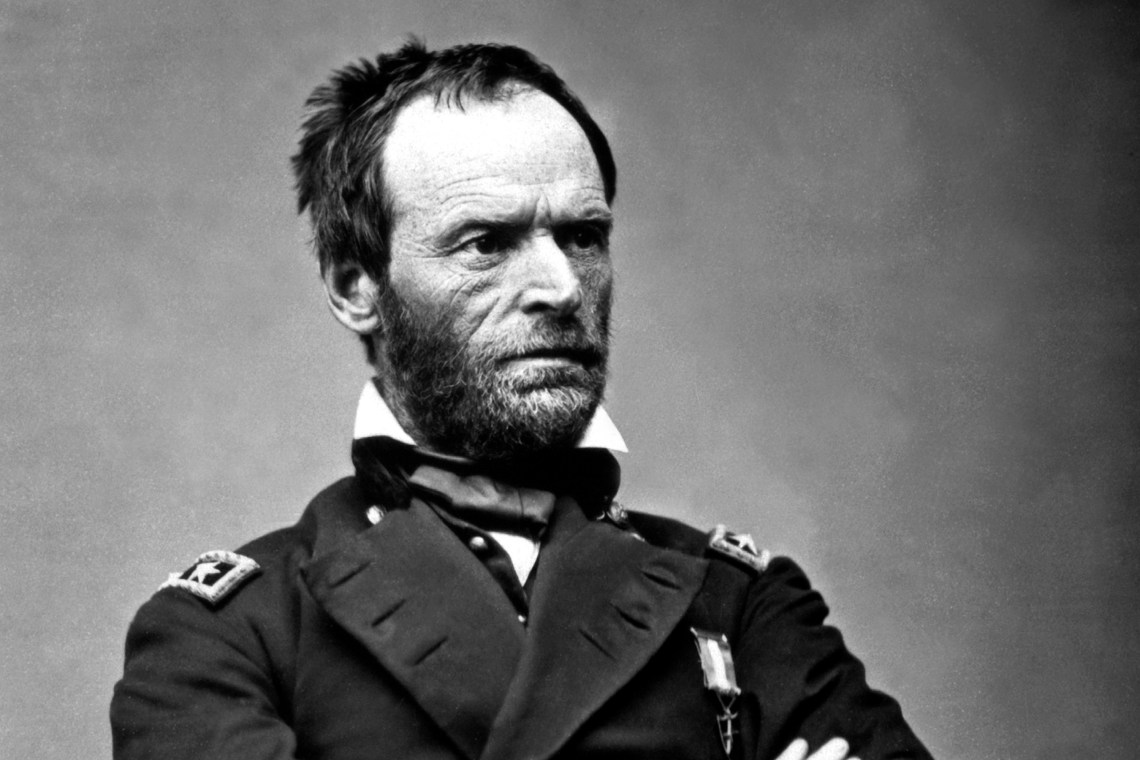 From John D. Rockefeller, the notorious robber baron and at the time the most wealthy man in the world…of all things, frugality. There is a photo of his youngest son John D. Rockefeller Jr. wearing a girl’s dress–a hand-me-down from his older sister–while his father was making millions of dollars a year, tax free in the 1870s. 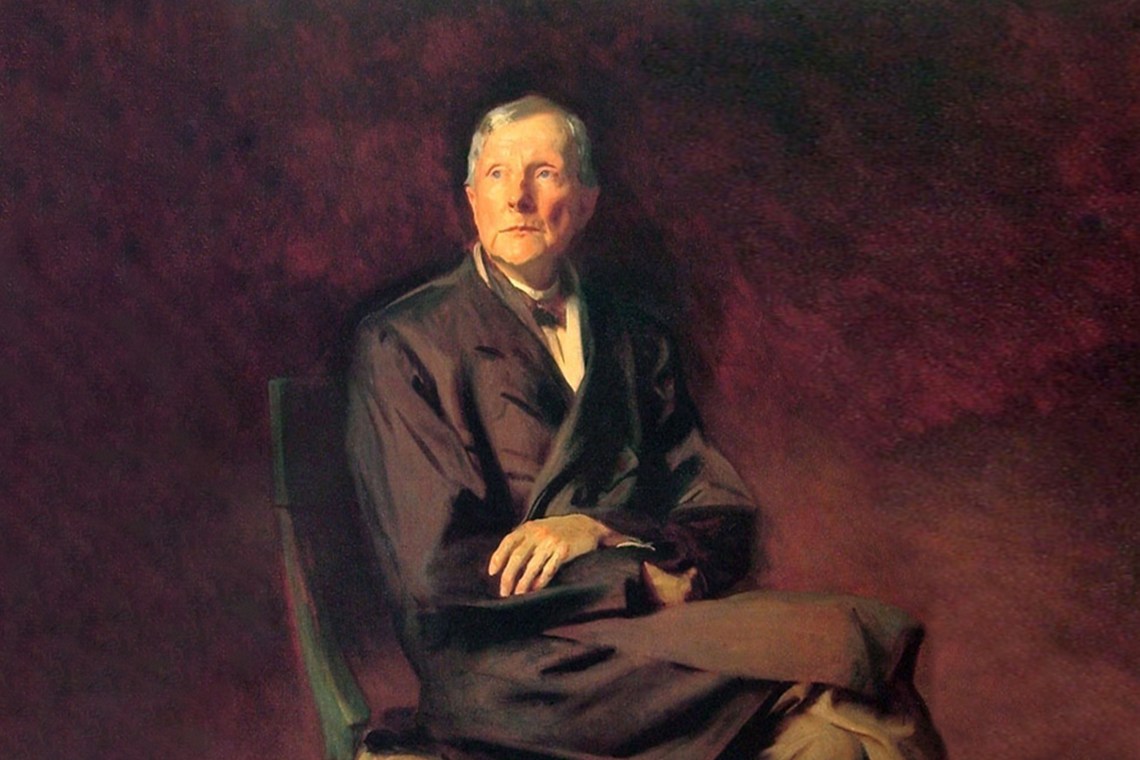 From Erwin Rommel, the German field marshall who put his considerable talents to use for the Nazi war effort…about leading from the front not from the safety or comfort of the rear. As the soldiers used to say about him, “Where Rommel is, there is the front.”

From Samuel Zemurray, the CEO of United Fruit, whose greed led him to manipulate the United States into sponsoring corruption and coups in South America… “Don’t trust the report,” he would say, “Go and see it for yourself.”

From Steve Jobs, who was a petulant, entitled asshole who bullied employees and nearly destroyed his own company because of his immaturity…from his father he was taught that even the back of the cabinets–the parts people never saw–still mattered. Being a craftsman means caring about every part of what you do, not just the visible or superficial parts.

We think it is enough to learn simply from the people that we admire—but anyone can do that. It leaves half the lessons out of the equation. The other half—and perhaps the most important half—requires that we learn even from the people we detest, or find appalling. As Plutarch writes, “fire burns him who touches it, yet it furnishes light and heat, and is an instrument of every craft for those who have learned to use it.”

You need to learn how to use the bad people too–to get the light and heat without getting burned.

To those of you who find my logic appalling here, flip through any book or two and you’ll be shocked to find that many of the people who you admire–from Gandhi to Rousseau– were actually quite awful in their personal lives. And yet, we are still able to use them as examples and learn from their good parts.

So that’s the question: What are you able to learn from the people that the rest of society has closed their mind to? What can you start putting into practice today to make you smarter, wiser, and better?