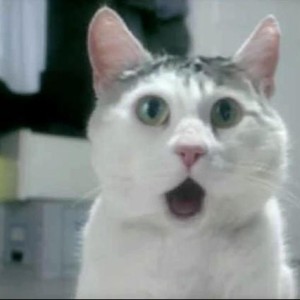 Michelle is California dreamin'. Email her at mishschaffer@gmail.com. Read more articles from Michelle on Thought Catalog.

6 Things You Absolutely Should Know About Herpes

When what you need is a message of hope…

Find the goodness of this moment—in a book, in powerful words, in a comforting image, through the writers and artists you love and all that you hold dear. This will get you through.

How I Learned To Stop Worrying And Love VD

Herpes Doesn’t Have To Mean The End