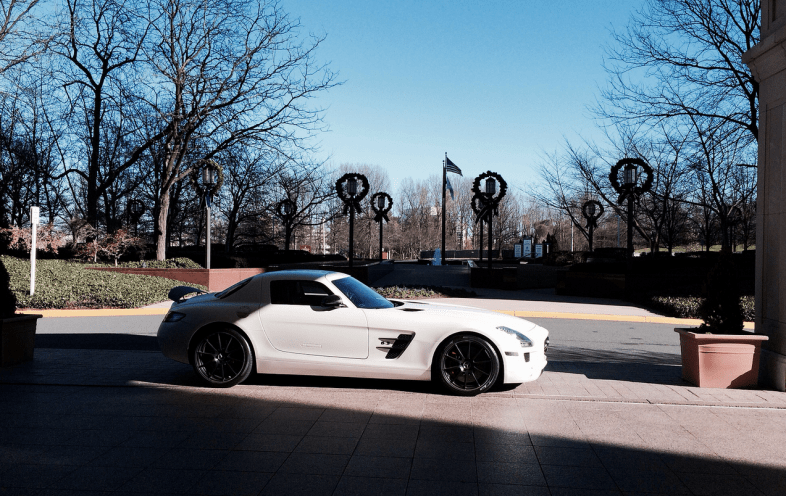 1. “My last serious boyfriend cheated on me constantly, and his philandering scarred me for life. Now I’m actively seeking an unattractive man—like flat out ugly. It’s funny how many more options you have once you stop focusing so much on appearance. They all look the same when the lights are off anyway.”

2. “My goal is to find myself a repressed homosexual. Why? I think sex is incredibly overrated. I figure being someone’s beard is the best protection against having someone paw at me all the time. I want someone to go to couple’s things with—to kiss and cuddle up with, even—but I don’t have the patience for intercourse.”

3. “I grew up in a really strict household where academics were everything because my parents are snobby intellectual elitists. My sisters and I all went to Ivy League schools, but I remain unconvinced that smarter is better. I’m after an underachiever because I sincerely want to dumb down the gene pool.”

5. “The feminist in me is shrieking in horror as I say this, but I want a grade-A asshole. As much as I believe in the equality of the sexes, nothing turns me on like a misogynist. I can’t say why, exactly, but I’m starting to get hot just thinking about it. There’s a chauvinist who lives down the hall and we sleep together sometimes.”

6. “I want an old man, not because I want him to support me (I actually love what I do, and I make a great living), but because I’m terrified of aging. If I’m always the younger one in the couple by ten to fifteen years, I figure the age gap will safeguard me from fixating on my wrinkles.”

7. “Two words: big dick. Whenever I start dating a man, I try not to get too excited until I’ve seen him naked. The truth is, I can’t be with a guy who isn’t well endowed, no matter how smart, funny, or compassionate he is, or how well we click. I’ve never understood why anyone would put off sex beyond date one. Maybe some women don’t mind a tiny cock, but I don’t like wasting my time with them.”

8. “I want a guy who’s incredibly messy. A few years back I fell for a neat freak. Everything was fine until we moved in together, and he figured out that I’m not exactly the tidiest lady. He shamed me for failing to pick up after myself, and for not really caring if dishes piled up until it smelled weird, and not showering every single day. It was traumatizing. I need someone who wants to live like a pig with me.”

9. “Let’s face it, we’re not all cut out to be career women. Every job I’ve ever had bored me to tears. I’m not into chores and errands, either, so the whole CEO of household thing is totally unappealing. I want a sugar daddy—someone to buy me clothes, pay for my personal trainer, and take me on lavish vacations. If he wants to cheat on me, I can look the other way. I’m after financial security, even if it means signing a pre-nup.”

10. “I want a workaholic—preferably someone who’s out of town a lot on business trips. As much as I value being in a relationship, I’m an only child and I need a lot of alone time to be happy.”

11. “I’m afraid to admit to the men I date that I’m incapable of having children. That’s right, this gal’s barren. But I doubt I’d get very far if I went around sharing that information on first dates. Instead, I tend to go for men who hate kids hoping I can avoid the infertility conversation altogether. The problem is that I haven’t ruled out motherhood entirely. I might like to adopt one day.”

12. “My dream is to fall in love with a man who wants to spoil me. He doesn’t have to be wealthy, necessarily, but I want someone who gets off on catering to my every need. It’s nice to be worshiped, but if you admit that you’re a diva.”