As we progress in the field of medicine, there are sure to be shifts and changes in the way that doctors treat certain conditions. That being said, the “cures” to some medical issues considered normal in years past are SERIOUSLY BANANAS. Check out some of the absolutely insane treatments given by doctors that were just as normal as aspirin in days gone by.

Because what’s more stable than a patient on psychedelic drugs? This sort of therapy caught on in Western medicine in the 1950s. It was claimed that psychedelics (including LSD and MDMA) could alter a patient’s personality (???) in a beneficial way (?!?!?!) as well as help said patient bond with their psychiatrist. It was also a form of treatment for alcoholics, autistic children, and terminally ill patients. 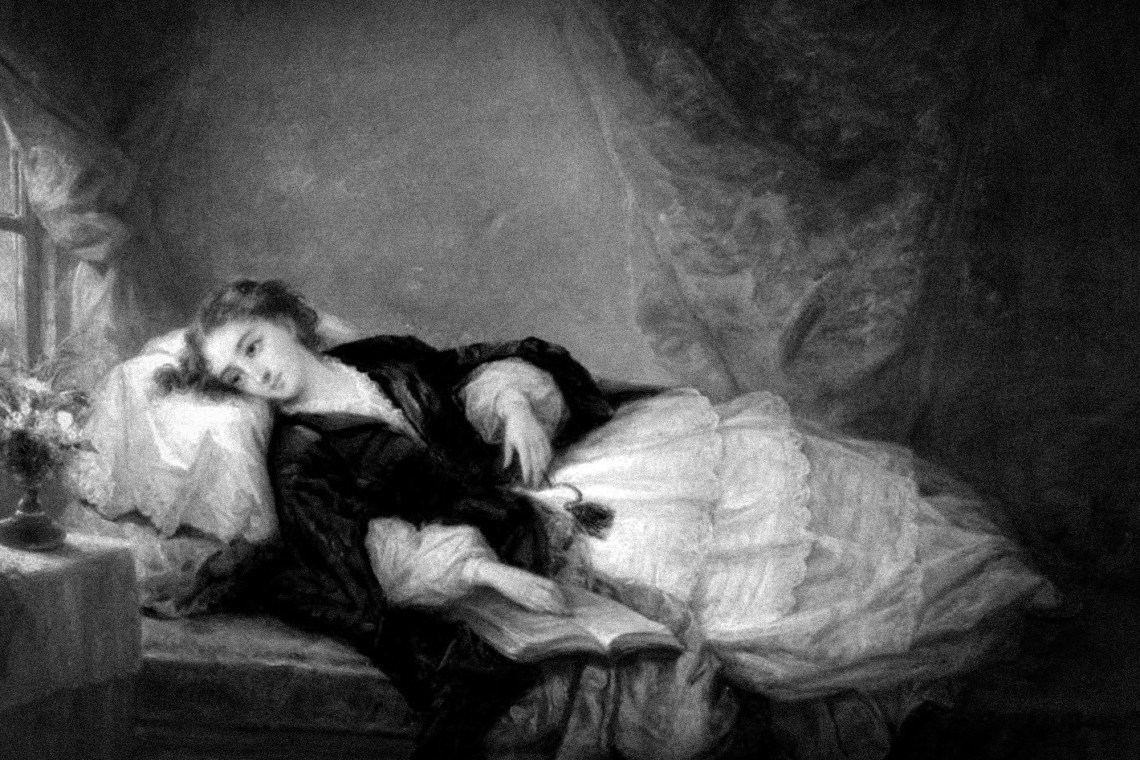 Also called “bad rest,” it’s just what it sounds like: you literally lay in bed until you’re better. Sounds pretty scientific. To be clear, “bed rest” means you’re voluntarily staying in bed for your health — “bad rest” means you have no choice in the matter, you’re stuck in bed, sucker.

It’s been discovered there are very few benefits from this treatment, and most of those are from people who should probably be staying in bed already. For example, reducing swelling of limbs, reduced pain in damaged nerves, etc. So basically, if you shouldn’t move, this treatment is fine. However, if you’re a person who’s ill but that illness doesn’t affect your mobility, you shouldn’t HAVE to be confined forcefully to a bed to get this sort of treatment.

One of the chief uses of this treatment was for “hysteria,” which basically used to translate to “a woman is behaving in a way I find bothersome.” Some of its negative effects included muscle atrophy, thrombosis, and — in some cases — insanity, as evidenced by the fictional story “The Yellow Wallpaper.” 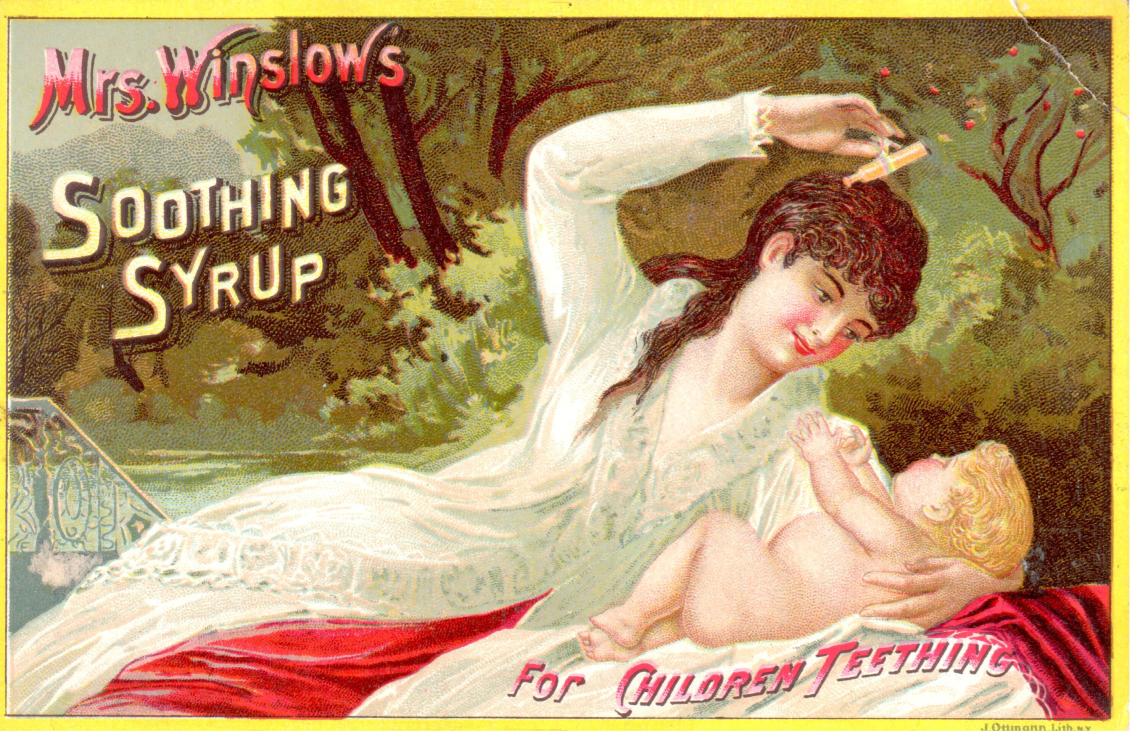 In 1849, Mrs. Charlotte Winslow invented a medicinal formula she called “Mrs. Winslow’s Soothing Syrup.” It was meant to soothe babies who were teething or otherwise unable to be comforted. Unfortunately, the thing was mostly morphine and alcohol, it was sold over the counter, and it was (more than) fairly dangerous for children. That didn’t stop it from selling like hotcakes. Children’s lives be damned!

I don’t understand why it was ever a thing to say “Oh you know all that blood you have in your body? If you get that blood OUT of your body you’ll feel better.” And yet for CENTURIES this practice went on. From “barber-surgeons” to leeches, scores of people pretended this was super normal to do until the idea began to be questioned in the late 1800s.

And now we return to “hysteria,” which at a certain point began to just mean “a female medical condition doctors don’t understand/recognize/want to deal with right now.” Any issue that was assigned to said condition was said to be cured by “hysterical paroxysm” — or, you know, an orgasm.

Then healthy, wealthy Victorian women found out about it and well… we have all those special shops nowadays. 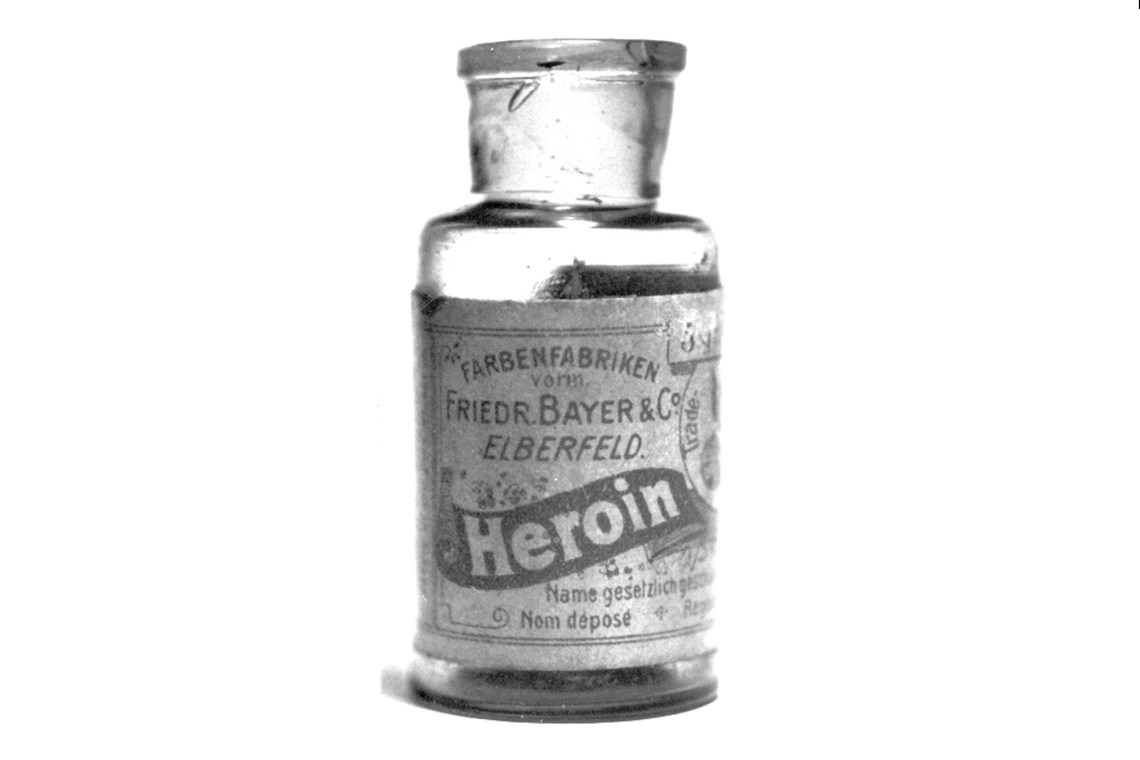 So you know Bayer? As in, Bayer aspirin, among other things? Well, did you know that in the 1890s, Bayer was selling heroin as a remedy for a cough?

And not just that, but they literally called it “Bayer’s Heroin Medicine!” Also, it was marketed towards children. Yeah kids, knock back some heroin and that nasty cold will be gone before you know it! 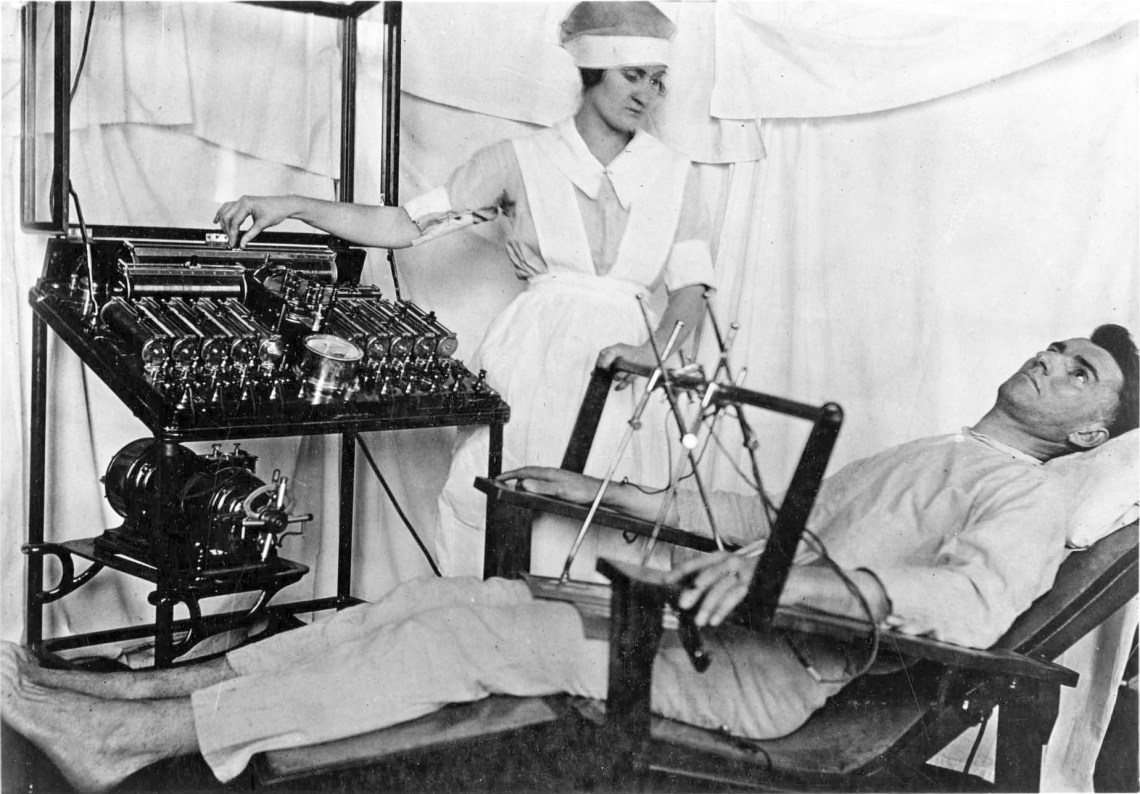 Because the past is crazy nuts, electroshock therapy used to be considered to treat anything from depression to schizophrenia to catatonia. Basically doctors would say “Screw it! Let’s zap thousands of bolts of electricity through your head.” And then they would do that. And if you didn’t respond, well, guess what? MORE ELECTRICITY THROUGH YOUR HEAD! A lot of patients were (obviously) worse for wear after this treatment and never fully recovered.

I don’t know who said “Let’s just cut into their brain, who cares” but it was someone who invented the lobotomy for sure. Also I DO know who it was (Portuguese neurologist Antonio Egas Moiz) and that he won the Nobel Prize for this wonderful discovery.

It might not seem like a big deal, but in many cases this procedure — which consists of cutting the connections of the brain’s frontal lobes — resulted in an irreversible personality change or loss of personality altogether. By 1951, almost 20,000 lobotomies had taken place in the United States with the procedure debuting in the early 1940s.

I think the scariest part of this “treatment” is that in many cases it didn’t damage anything beyond repair aside from the subject’s personality. They continue to live, there’s nothing else wrong with them, but they’re… not them. Sylvia Plath notes in her novel “The Bell Jar” of a woman who’s had a lobotomy that she has a “perpetual marble calm.”

It first gained traction in 16th century Europe. Then in 19th century Victorian England. Even today it exists in some corners of the world. And it’s this simple: have sex with a virgin and all of your sex-related medical woes will go away. I don’t think I have to elaborate that of course it doesn’t work, of course it has never worked. In the cases that this “cure” is still employed to this day, I hope something will change, and soon.

Perhaps the most frightening treatment on this list, conversion therapy continues to be used, even in the world of Western medicine. It involves aversive treatments, usually geared towards homosexual or bisexual individuals, in order to encourage said individuals towards heterosexuality. This includes (in the past) lobotomies, electric shock to hands or genitals, masturbatory reconditioning (whatever that is!) and other frightening threats.

In recent days, conversion therapy has taken an eerily “nice” turn — though the treatments are far from that. No, most treatment centers won’t try to electrocute you or ruin your brain. Instead, more psychological tactics have been employed, including counseling, interventions, and “training.”

In 2001, the United States Surgeon General released a statement that said, “There is no valid scientific evidence that sexual orientation can be changed.” There may be clarity that’s over 10 years old but that doesn’t mean the outlandish treatment has gone away… and it’s bizarre to think that with all the other “cures” I mentioned, almost all of them continued to be sold/used for years after doctors spoke out against their ineffectiveness — and, in some cases, their danger to the general public.

Who knows what we’ll see in the next 10 years.