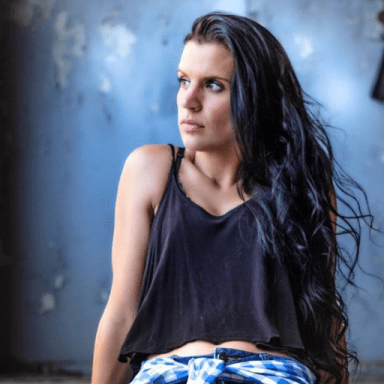 The truth is, we all lie. No one is perfect. However, there is a difference between a small fib once in a while and full-blown deceit. Nonetheless, a lie is a lie, all day long. Yes, this includes lies of omission.

Fair warning: calling him out on his crap does not generally end well. You’ll probably get called “crazy” or “psychotic” or “ridiculous”. Note- this dismissive behavior is only confirmation.

He divulges many irrelevant details, in hopes of slowly drifting away from the subject altogether. The idea is that through a convoluted sentence structure and overwhelming details, your mind will be driven into overload. Eventually, you’ll just kind of say “eh, whatever”.

Taking much longer to respond than usual.

I tend to give the benefit of the doubt, saying “ah, he probably just doesn’t have his phone on him”. But this is bullshit. It’s 2018, who doesn’t have their phone on them? If he typically responds pretty quickly, but you’re suddenly noticing a lag in response time… It’s because he’s taking time to craft the perfect response.

He will often show signs of anger or aggression.

And his overall tone will be negative. You’ll often notice a pause or pauses in his speech. This shift in tone and hostile attitude is due to the simple fact that he is pissed that you’ve discovered his lie.

Body language is everything.

He gives too much or too little eye contact, he becomes fidgety, stands with his arms crossed, or maybe even starts to sweat. He’s lying.

He will turn things around on you to prevent himself from being exposed.

This is guilt. The more you push, the harder he will try and manipulate the situation to make you feel guilty or stupid. People who frequently lie have excellent manipulation skills.

He will make jokes.

Attempting to use humor as a means to veer from the subject at hand. If you ask a question in a serious tone, expect to get an answer that is equally serious and calm. Again, anger is a giant freaking red flag.

Your gut says so.

Never discredit your gut feeling about someone or something, in any situation. Your brain and your heart may be fooled, but your gut never lies. If you feel it, trust it.

35 Things Your Boyfriend Isn’t Telling You

Why Do People Lie? 7 Major Reasons For Deception (And How To Spot A Liar)

10 Signs He’s Just Not That Into You (But Who Really Cares?)