When you’re young, everything feels like the end of the world. You feel lost, hopeless, and scared. When you’re in high school, you’re dealing with it all: family, friends, sports, classes, getting into a good college, body confidence, body image, navigating relationships, puberty and sexuality. Being a teenager is one of the worst hurdles we have to overcome in life because we’re forced to carry our own traumas, mental battles, and ways of life, while still trying to make peace with the people around us. Even at a young age, we’re learning what it means to grow older and face the realities of life, no matter how dirty, difficult, and demanding they are.

So what happens when a group of teenage girls survive a plane crash and become stranded on a deserted island? Well, they’re forced to face something dramatically different than the lives they knew before. 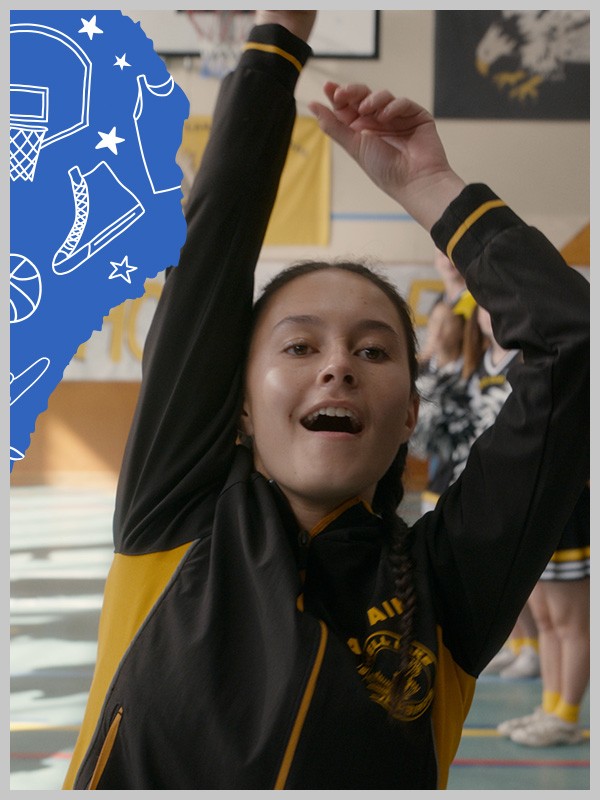 When I watched the trailer of Amazon Prime Video’s new series The Wilds, I saw a beauty pageant contestant potentially struggling with beauty and self-love, a basketball player who might be navigating her sexuality, and a swimmer dealing with body confidence issues. Nonetheless, the girls seem to be living extremely different lives—as if they would be on opposite sides of a battlefield if it came down to it.

In watching the trailer, what stood out to me, right away, were the uniforms. The girls are wearing the same exact uniform that I wore in high school. The same maroon and gray colors, the polo shirt and the skirt that would fly in the wind forcing all girls to wear shorts underneath. I couldn’t help but think:

What if this happened to me?

What would I do, if I were stuck on a deserted island? How would I feel, being separated from the life I knew?

When the girls mysteriously crash on an island in the ocean with no cell phones, no cell reception, no transportation devices, and nothing but themselves and the clothes on their back, they find themselves at war with each other more than anything else. They begin to clash, just as teenage girls do. 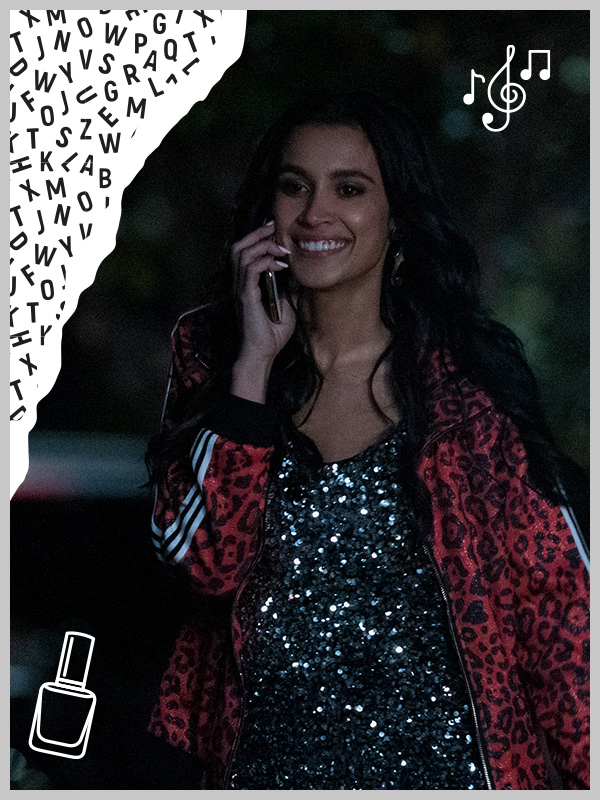 And yet, The Wilds seems to be something more than just teenage girls not being able to get along to get out of where they are. They have to navigate and make peace with who they are and who they are to each other. Young girls and women everywhere are constantly fighting to get out of the hell they’re in, whether it be with themselves or someone else. When the girls realize they didn’t end up on the island by accident, will they be able to navigate their differences, their secrets, their personal battles, and most importantly, survive?

Thankfully, I’ve never been stuck on a deserted island before, but I’m sure that it forces you to focus on who you are, in your soul, and not what others see you as or not what your trauma wants you to be. The Wilds seems to be a story about young girls facing their demons and learning to make peace with who they are. The island will make them face something more real than any high school drama: it will make them look at themselves and each other in a better light and maybe even in a wilder way. 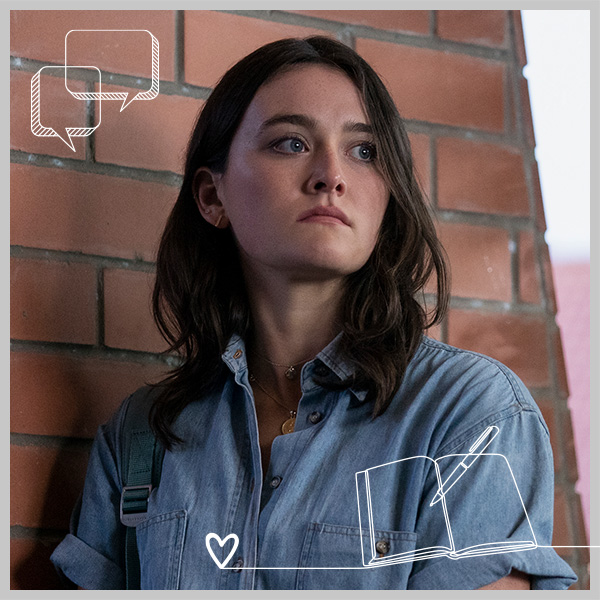 The world can be evil, and “being a teenage girl….that was the real living hell.” Can they survive this? The Wilds premieres on December 11th.

Watch the first episode for free for a limited time on Prime Video’s YouTube.

What Your 2021 Will Be Like, Based On Your Favorite ‘The Wilds’ Character

Thank You ‘The Wilds’ For Finally Sharing The Teenage Experience Honestly

An Honest Letter To The Teen Girls We Used To Be

Which ‘The Wilds’ Character You Are, Based On Your Zodiac Sign