Though Hidradentinitis Supparativa is certainly no laughing matter, Avery Love has found a way to share the reality of living with HS in a way that just might be the most relatable of all: a TikTok trend.

Avery, who is from Greensboro, North Carolina, and will be attending college at  UNC Chapel Hill next year, shared that her HS symptoms actually started to appear in May of 2019, when she discovered what appeared to be an ingrown hair on her bikini line. Though it was painful, she left it alone and assumed it would go away.

That was not the case.

By the next day, it had already grown, and became increasingly larger and more painful. Eventually, Avery landed in an urgent care where she was given an antibiotic and told she probably just had an infection. Needless to say, this wasn’t the case. It wasn’t until Avery was on a school trip that she went to the nurse to get help for the excruciating pain. At this point, it was clear that it was far beyond an ingrown hair, and Avery was sent to the ER, only to be given more incorrect diagnoses.

After months of questions, Avery received her diagnosis in November of 2019, which felt like a long time to her, but as she shares, “I have heard of many people who have had to wait years to get answers.”

Throughout the time Avery was consulting with different doctors and dermatologists, her HS worsened, with eight more lumps appearing in the area. It wasn’t until she was connected to a doctor who specializes in HS that she was able to get some concrete help. To a trained eye used to identifying the presence of HS, her doctor was able to properly diagnose and begin treating her condition. 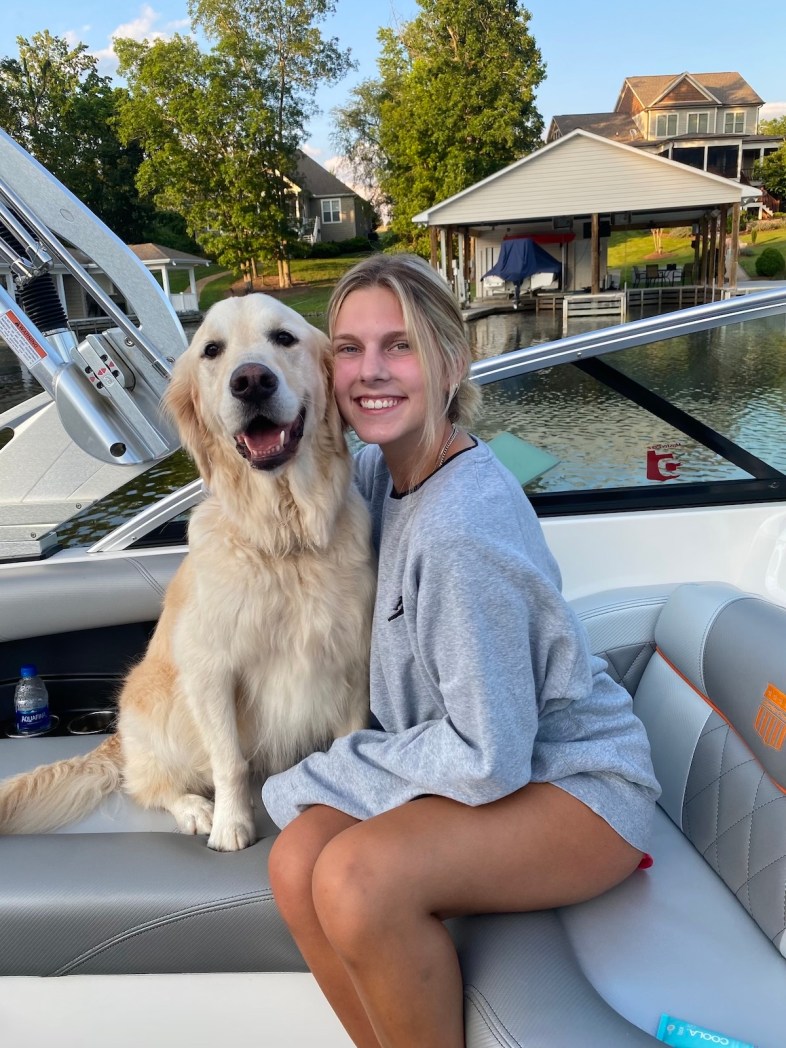 “I think that the most common misconception about HS is how common it is,” Avery shared. “Every doctor told me they were so surprised I had it, since it is ‘so rare,’ however after connecting with people through social media, I have realized it is much more common than people think, and maybe the doctors just aren’t learning enough about it.”

Avery says that she wishes everyone understood this disease has nothing to do with being hygienic. “These flare ups appear in areas that are not very comfortable, such as the groin, armpits, and breast area. Therefore, most people assume it is because of bad hygiene, but it’s not. It can also be very embarrassing to explain to people, especially when your teachers and peers ask why you’re walking funny.”

She also noted that the scarring is likewise difficult to deal with, and often can impact one’s self-esteem.

Enjoy. This took me a very long time. This was not a fun few months lol #TikTokTaughtMe #MagicMoment #fyp

♬ I am at ur moms house – Elizabeth Chetwynd

As Avery was scrolling through TikTok one day, she discovered that people were using a certain sound (“Can’t Stop Singing”) to tell stories, typically medical, and she thought she’d tell hers. “To me, this was the perfect chance to tell my story,” she shared. “I posted a video about my first experiences with HS, and it blew up. Right now, it is at 1.3 million views and has over 1200 comments from people saying they have the same disease, and were also misdiagnosed at first.”

Through connecting with the broader TikTok community, Avery says that she realized just how pervasive it is, and how much she is really not alone. “So many people just like me are struggling with the same thing and have shown so much support for me. I also am in a support group on Facebook. This support group is always so kind and they never fail to lift each other up when they are going through a tough time. They also offer a lot of advice, which is very helpful since sometimes doctors don’t even know how to really help,” she said.

“This disease might seem rare, and most doctors tell people it is, but there are so many people out there dealing with the same thing. I was unaware of this before people reached out on social media, but there really is a much larger community than people think.”

As for what Avery would tell her younger self, she’d say to look into support groups a lot sooner. “Connecting with people through social media who are dealing with the same thing has been amazing and I love the community within the group. Everyone is so supportive and kind, and they always will be there just to chat as well,” she shares.