When Shreya Bahirat first started dating Adarsh Verma, she noticed his HS immediately. “I was like, ‘Uh-oh, you’ve got a pimple,” she said, and he casually goes, ‘No, it’s not a pimple. I have Hidradenitis Suppurativa.’ I was like, ‘You have… what?’”

For anyone who struggles with HS, it’s pretty evident that there’s no hiding it from the ones you love. But to find someone who is not only okay with it but offers unconditional love, support, and guidance through the worst of it? Adarsh says it’s like an angel came into his life. 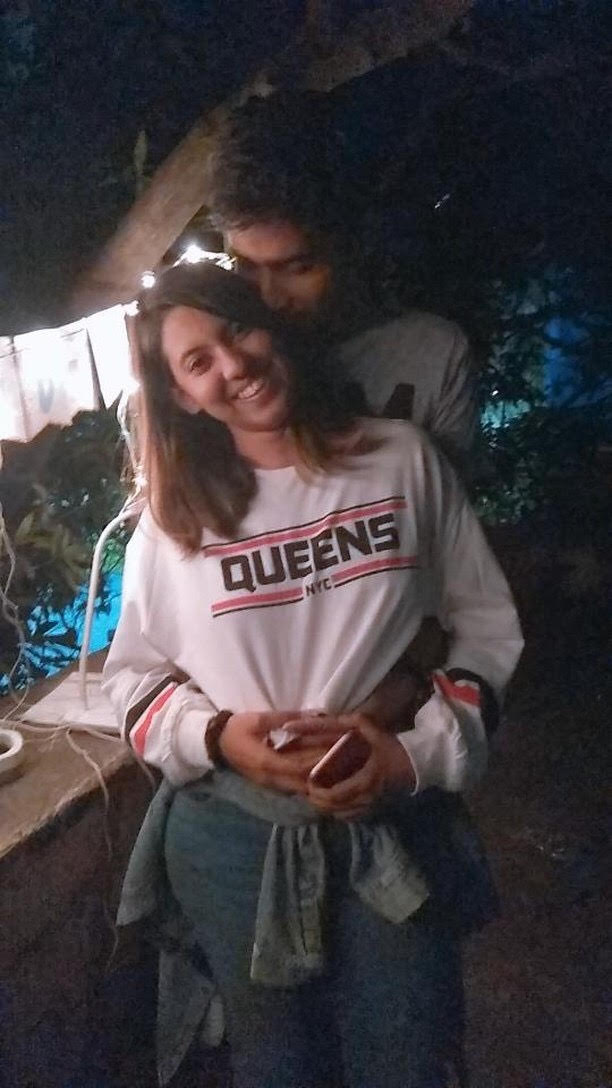 Adarsh’s flare-ups started when many people’s do, around puberty. At 14, he says he was starting to get minor cysts around his shoulders and armpits, which most people attributed to the normal process of acne and discoloration that tends to happen around that time. As the years went on, the outbreaks became progressively worse, and Adarsh realized something wasn’t quite right. He says that each physician he consulted would prescribe him a different medication, but nothing put it into remission.

The years after Adarsh describes as “unbearable,” but amid what he calls “mind-numbing pain,” he found a light at the end of the tunnel: a new relationship. After meeting in a coworking space earlier last year, Adarsh and Shreya began to strike up conversation. “We hit it off instantly, and at the same mutual friend’s birthday party a few weeks later, he asked me out,” Shreya said. “It’s been great since then, because we have such diverse interests. Mine being poetry, films, and photography and his being computers, aviation and space. So, there’s always something to learn from the other, so we think we’re growing. Apart from that, we share the same sense of humour — you bet we keep exchanging memes — and values.”

But of course, a new relationship wasn’t going to come without some questions regarding his HS. After the first time Shreya asked Adarsh about his breakout, he went onto explain to her that it’s a chronic condition. She says she didn’t understand how serious it was until she saw the severity of a breakout for herself. “Just sharing his insecurities with me which is an admirable quality, if you ask me,” she says. 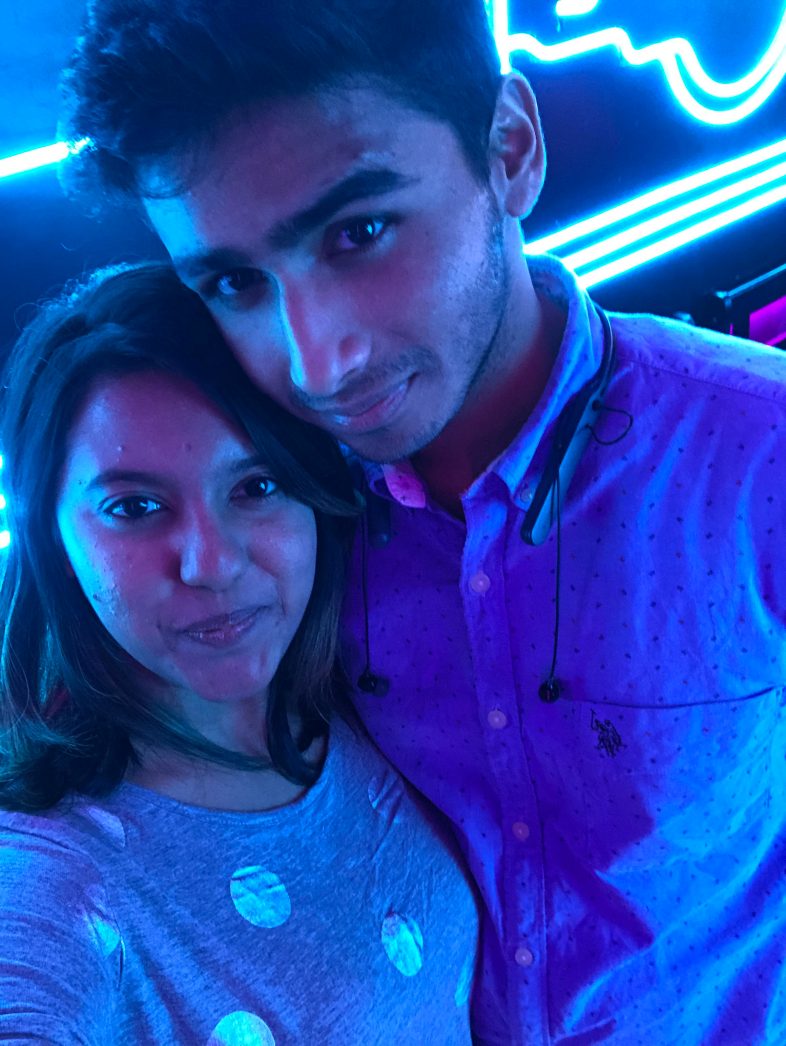 At that point, Shreya was committed to helping in any way she could. “I read up all that I could find on HS,” she said. “A lot of the research directed me to a certain AIP diet that could reduce the pain by a large margin. So, I shared a few links with Adarsh, made him watch a Ted Talk or two which stressed on the importance of these diet changes. He wasn’t unaware of it, but now we’re working on getting his diet right.” She went onto explain that their diet forbids wheats, wine, white flour pasta, sugar and noodles. “It’s pretty limited,” she says, before adding that they focus on getting enough fresh fruits, vegetables, quinoa, oats, and other fibre rich foods. “Avoiding dairy, and sweeteners can help more than you think,” she says.

But aside from helping him manage his symptoms, there’s an emotional component to being a supportive partner, too. “She has been there for me through some of my worst breakouts, I genuinely admire the way she takes care of me,” Adarsh added. “She is always trying to make things easier for me, visits my doctor with me, looks up about all the precautions I must take (enforces them too!) and considers my condition before making any major plans. She is the sweetest, most caring person I’ve ever met.”

He went onto say that it’s really important to have a supportive partner when you’re dealing with a chronic illness. “It’s affected my social life in every possible way,” he said, “but having a considerate person around helps with the stress.”

As for Shreya, she says that their relationship is just like anyone else’s, save for a few dietary restrictions. “Having HS doesn’t make him any less attractive to me. Yes, once in a while he’ll worry a lot about new abscesses or about how his face lacks symmetry, and I have to remind him that he’s absolutely fine and that he can tackle it,” she said. “There might be more hospital visits than when dating someone who doesn’t have the condition, but we end up making those a part of our schedule too. But everything else is just like any other relationship where we do normal couple things like go on dates, watch Netflix and make fun of each other.”

For anyone who is struggling with HS and feeling shy about dating, Adarsh reminds us that it’s not something that should hold you back. For those who love someone with the disease, it’s about sticking by their side no matter what. “Love them as you would anyone without it.”