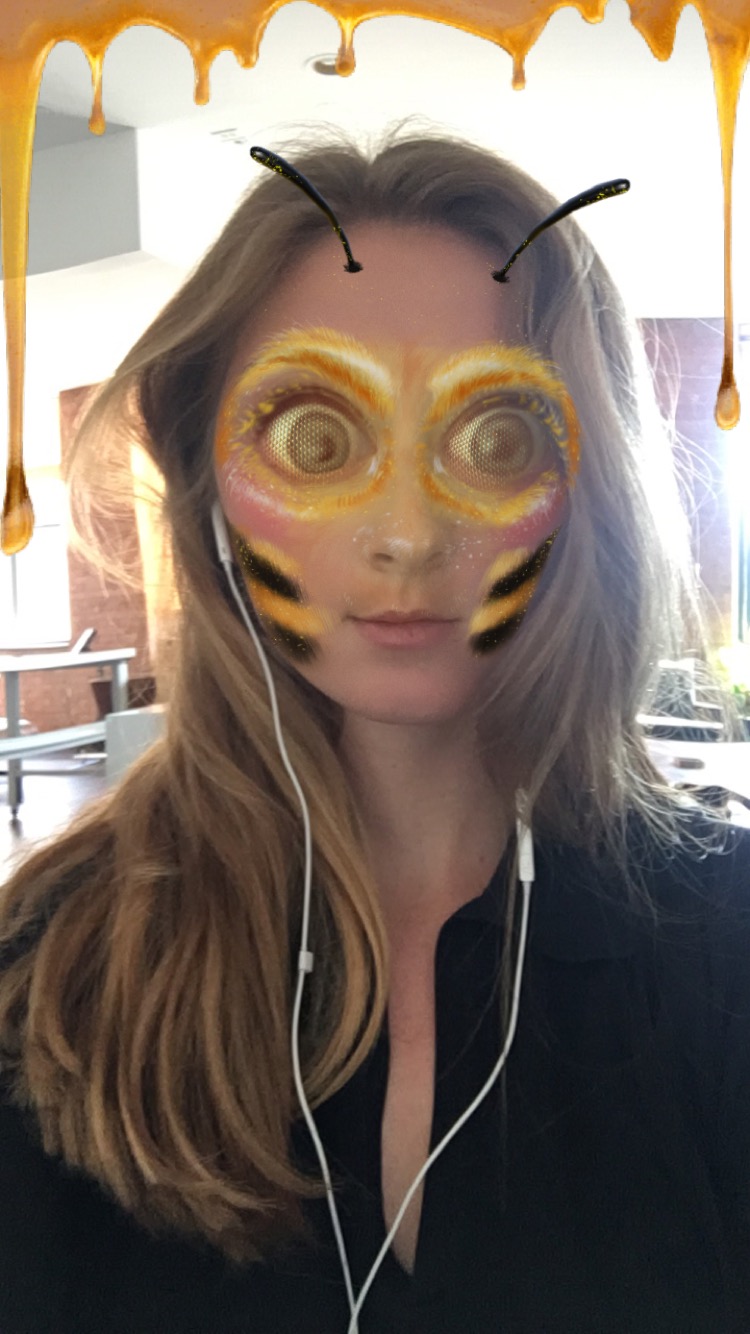 An Aries will always lead the charge in making sure any event is fun and high energy. They’re courageous and determined and just like a Queen Bee would, they’re always seeking speed and competition. It’s their nature to take action and go, go, go. 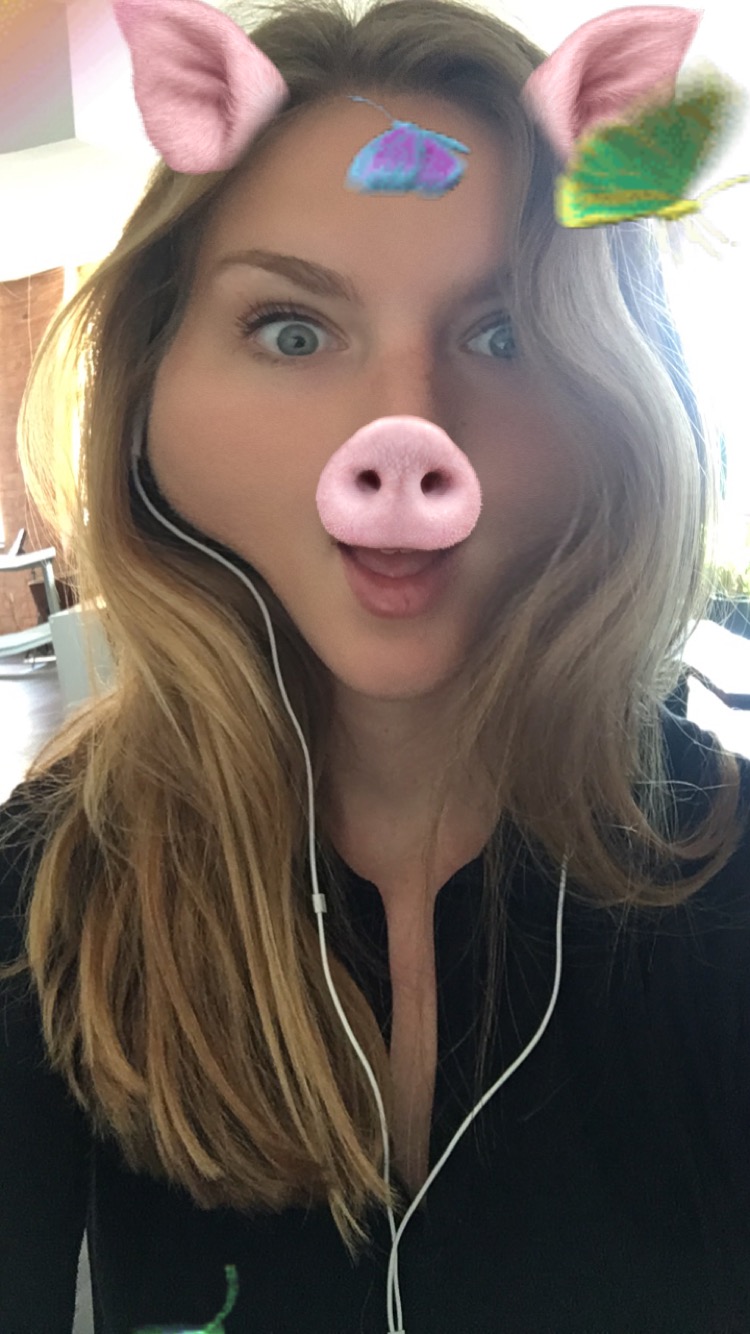 Taurus’ people are known for their love of food, just like pigs. They are grounded and stubborn and enjoy spending time outdoors. As an Earth sign, they are very tactile and stable people constantly taking in the joys of the world (like the butterflies flying around this filter!) 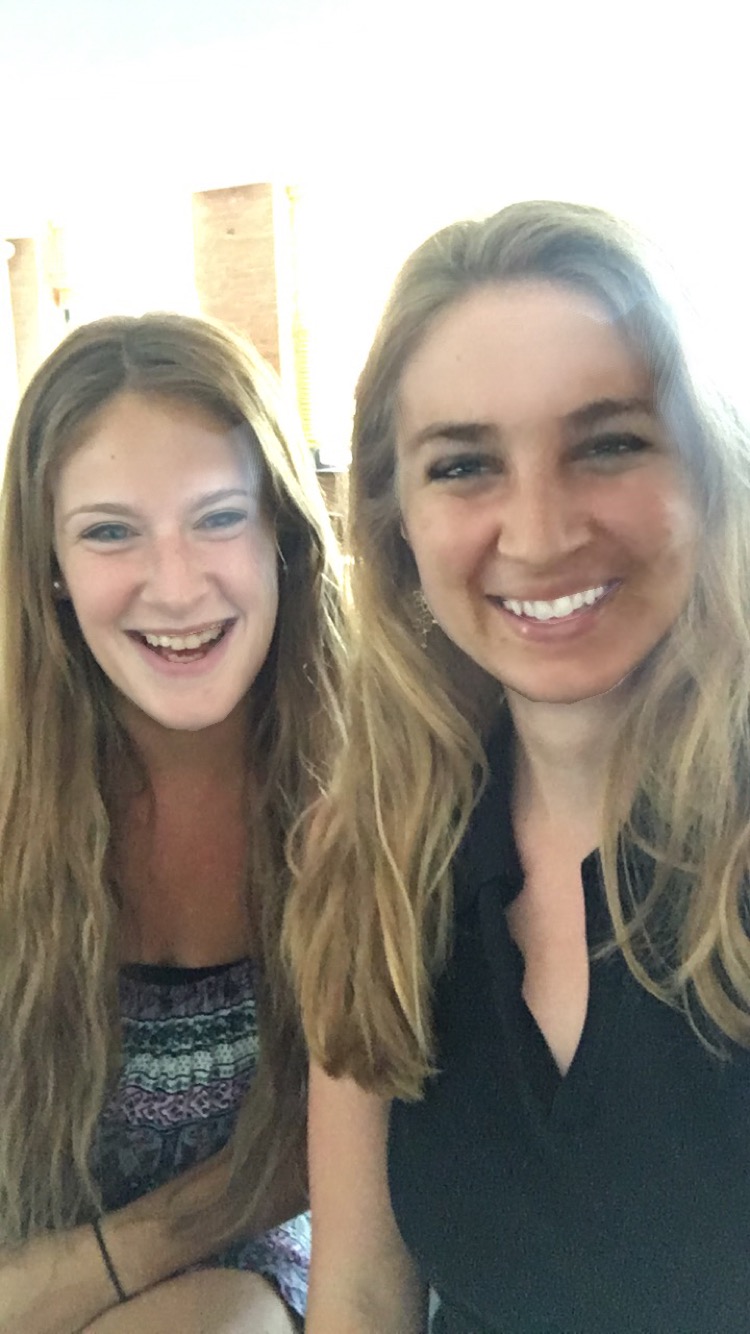 The face swap filter really hits the nail on the head with the Gemini personality. Notoriously two-faced, the Gemini woman can be very indecisive and inconsistent. Also there’s nothing a Gemini despises more than being alone, so you’ll often find them snapchatting with friends around. 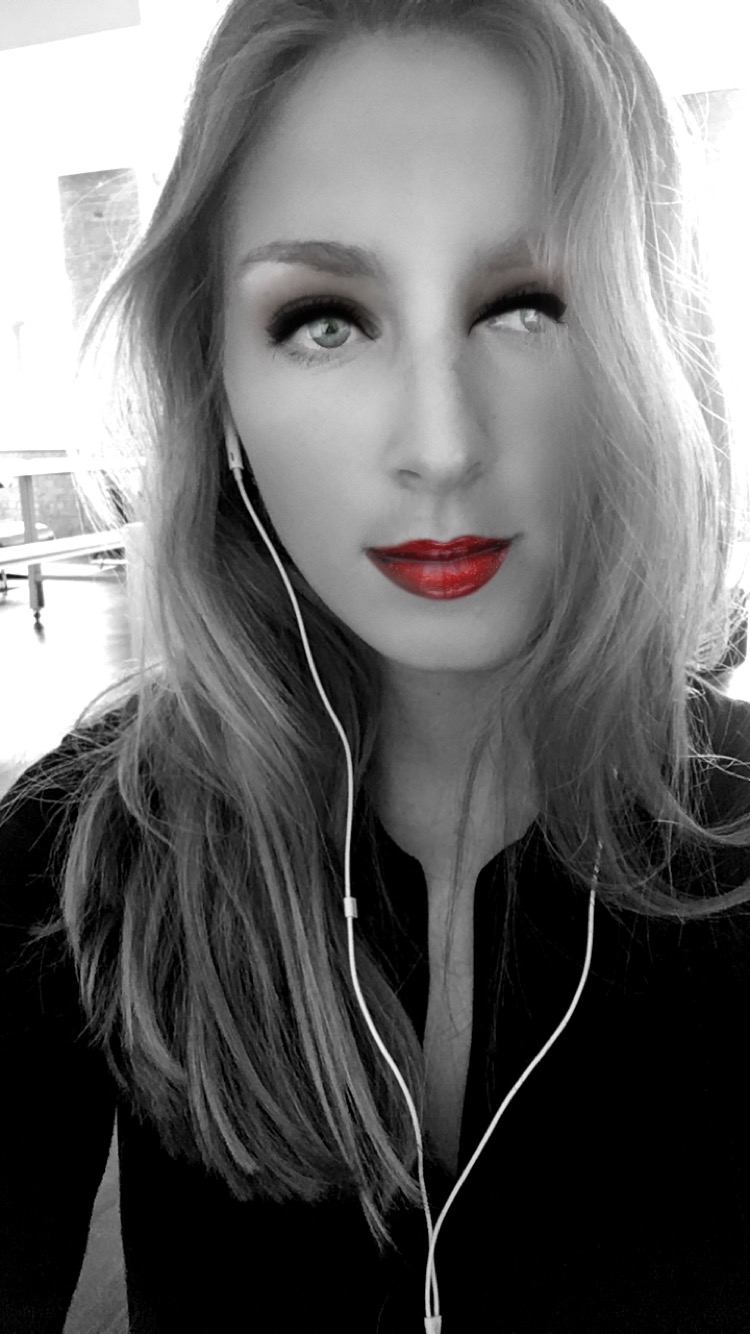 A Cancer is highly sensitive and artistic. Like a good film noir film, they are persuasive and emotional. At their worst, they can be insecure and pessimistic. The black and white filter is fitting for their general outlook on life. At their best, they’re loyal and sentimental. 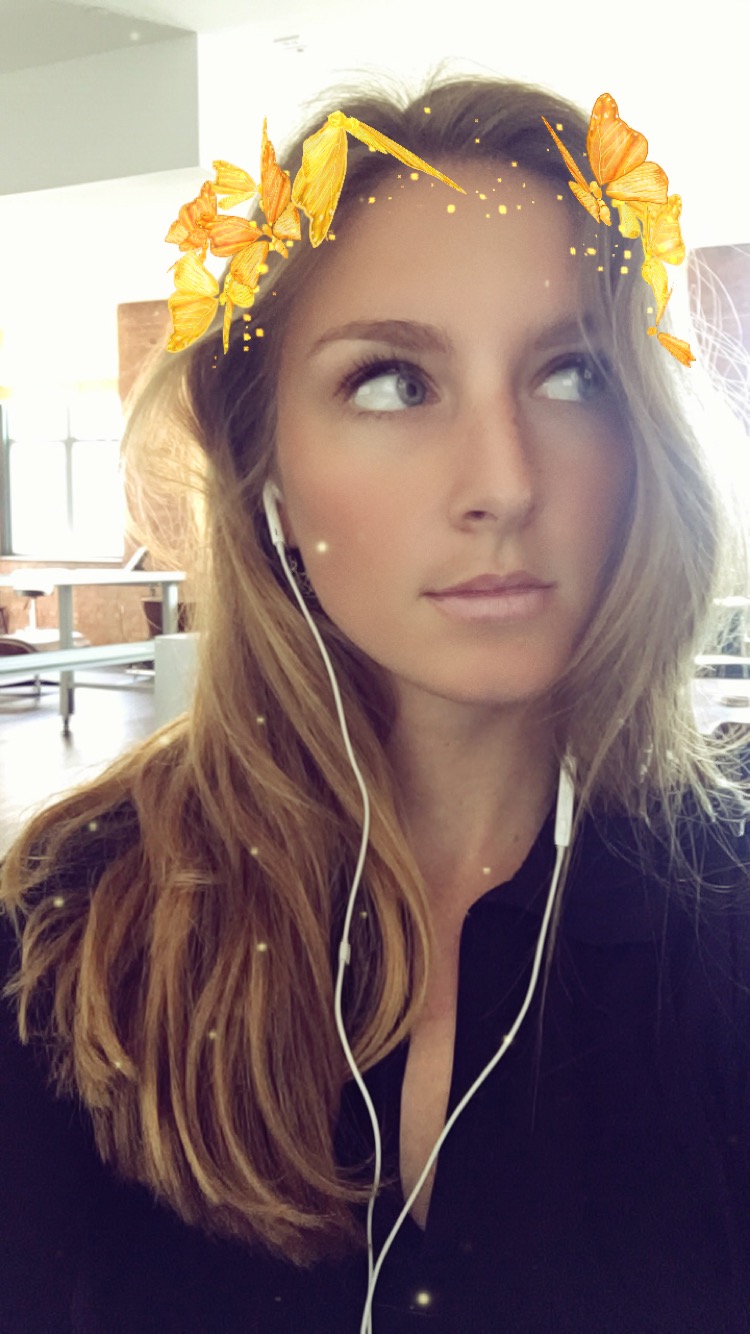 This golden goddess filter is perfectly tailored to the sun queen herself, the Leo girl. Leo’s are extremely creative and warm-hearted. They bring sunshine and beauty to any situation and they are natural born leaders. But as the butterfly crown indicates, they can at times be arrogant and demand to be treated like royalty. 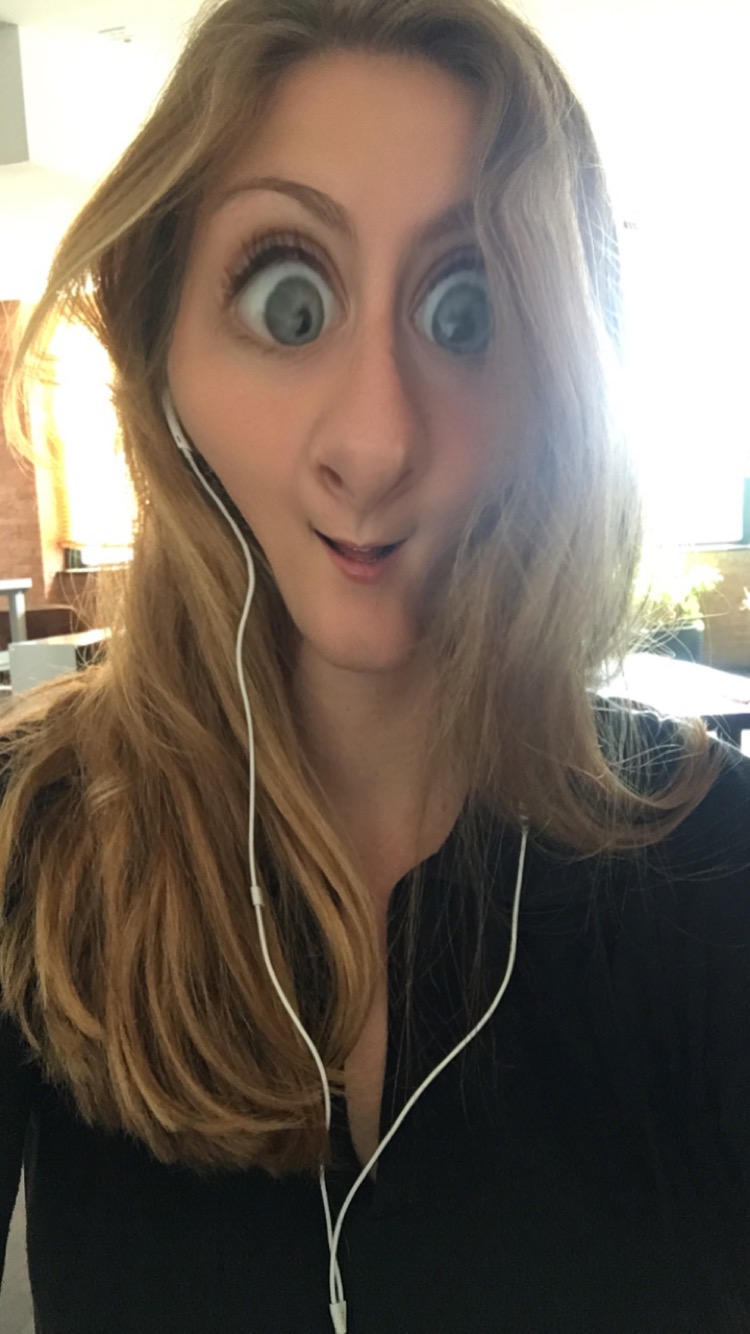 This big-eyed filter is fitting for the Virgo girl who’s always taking it all in. Virgo’s are kind and hard-working and are always attempting to analyze what’s right in front of them. Often found in journalism career’s, Virgo’s have an eye for detail and assume a methodological approach to life. 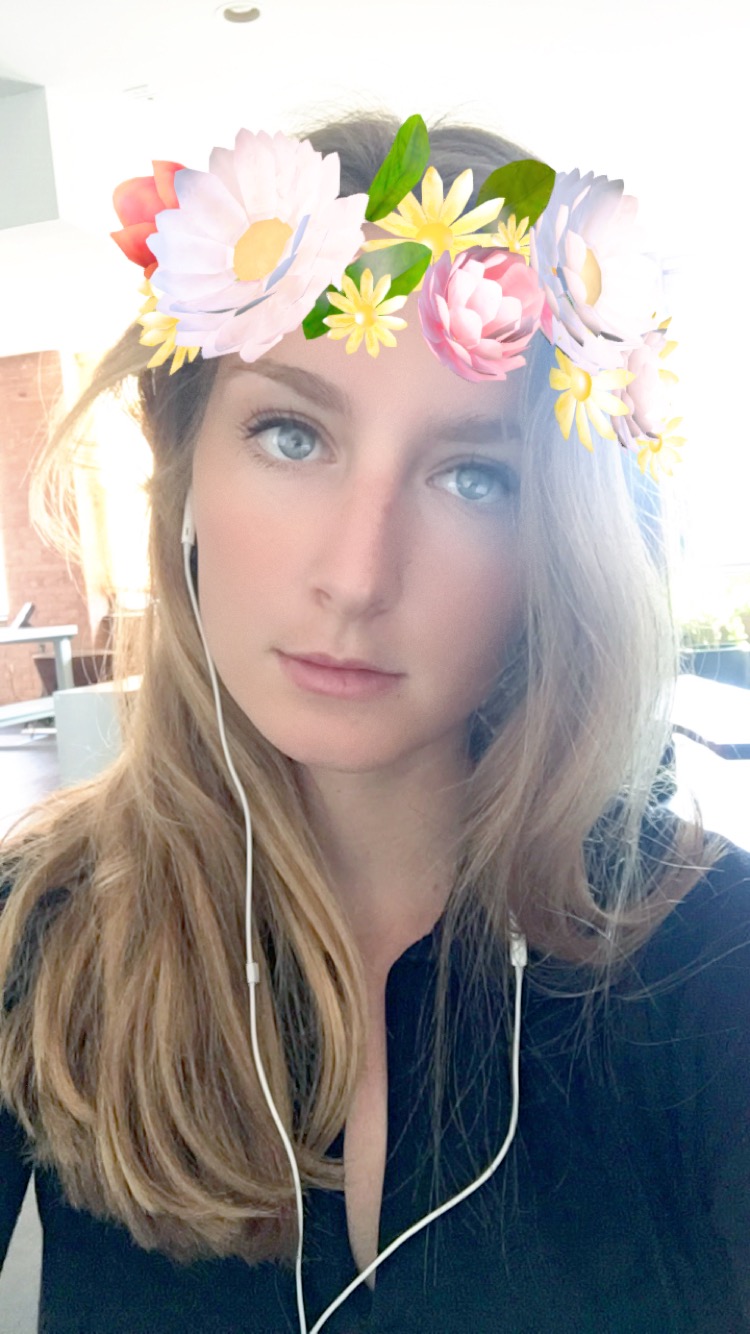 The cooperative Libra despises being alone. They are highly social creatures who are constantly seeking out other’s company. Often found around beautiful things, good music and fun crowds, the “coachella” filter is the perfect match for a Libra girl. 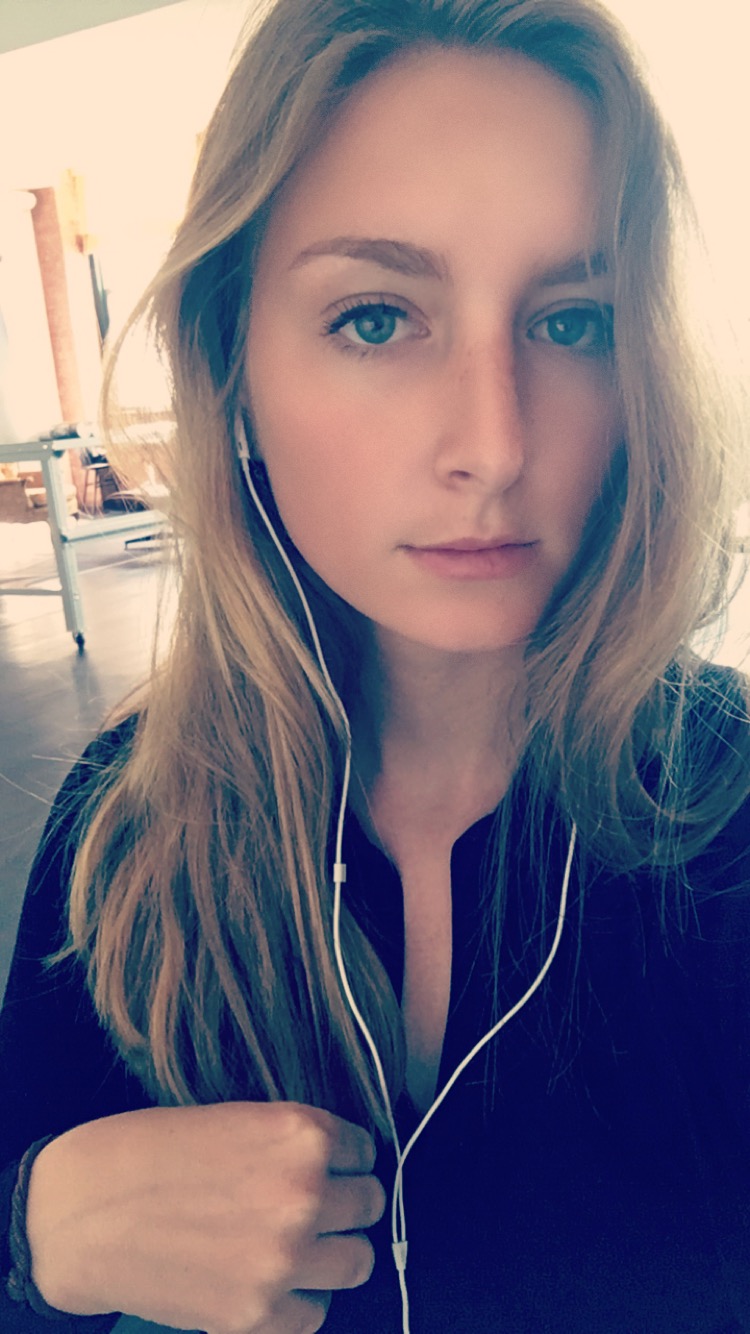 Passionate and assertive, Scorpio women are known for their intrigue. The “pretty filter” captures a Scorpio woman’s mysterious, often unattainable, vibe. Scorpio’s were born fierce and will always look the part. 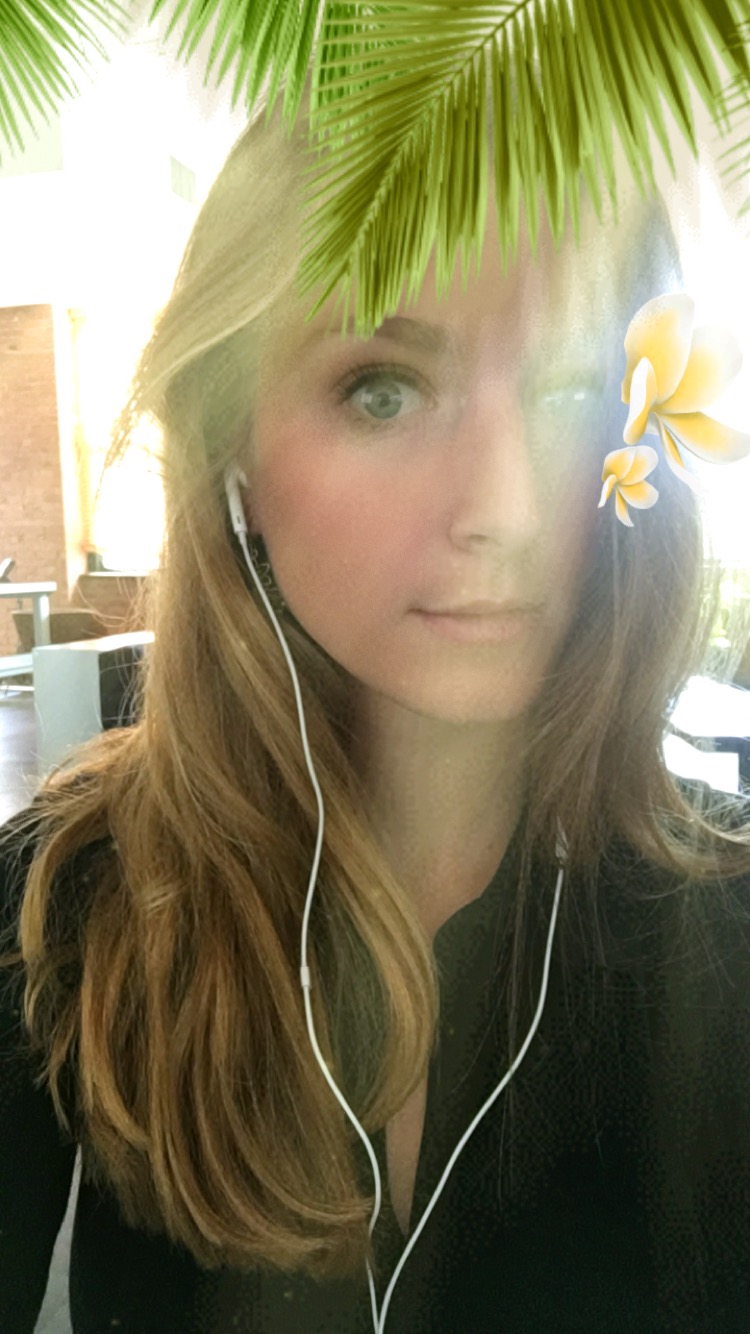 The tropical filter is essential for the humorous, travel-loving Sag. They love feeling free in the outdoors and relish taking vacations. Their enthusiasm and generosity goes unmatched and they love exploring new places and learning about different cultures. 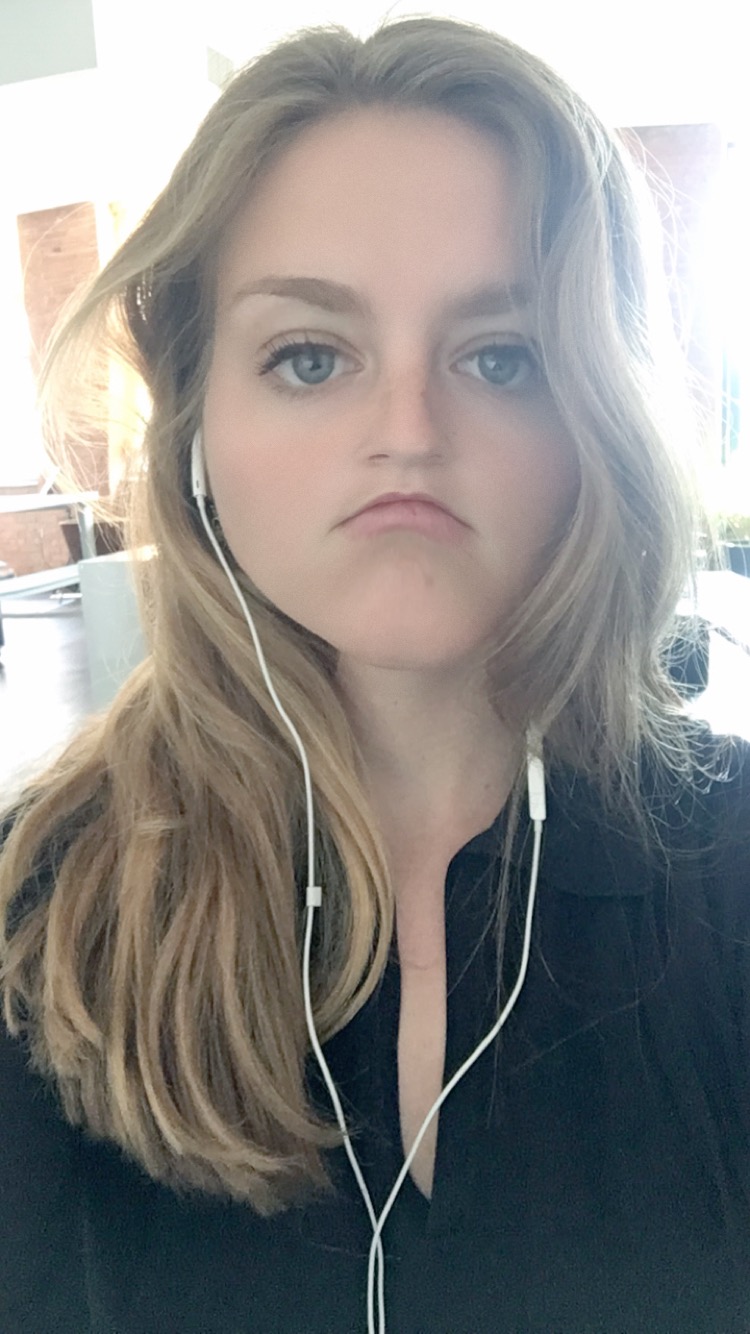 The most serious of all the signs in the zodiac, this frowny filter is fitting for a Cap. Capricorn’s are very organized and take a disciplined approach to every aspect of life– especially professionally. They tend to expect the worst in people, especially when it comes to others ideas. 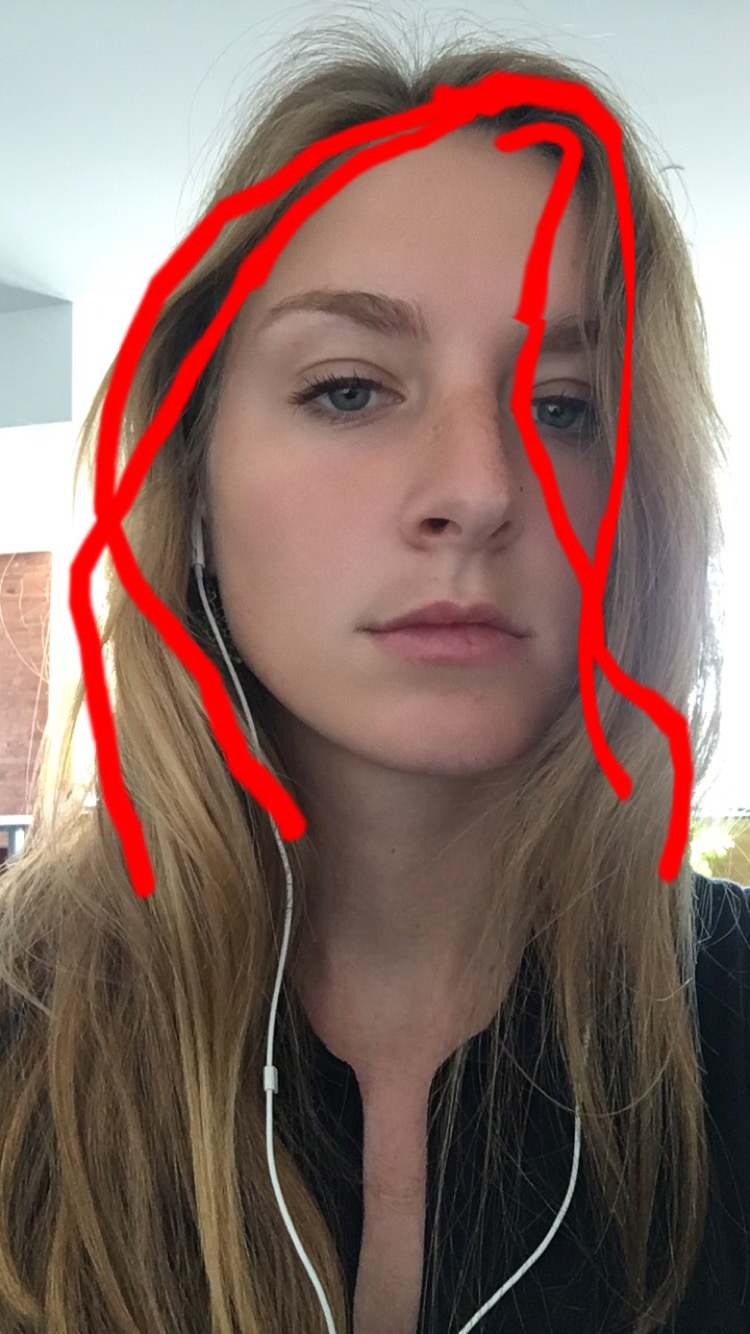 Independent and progressive almost too a fault, Aquarius girls like to do everything themselves— including Snapchat. They are highly original and intellectual and you will never see an Aquarius trying to be like everyone else. Truly one of a kind, they will wow you with the snapchat drawings they come up with using this filter. 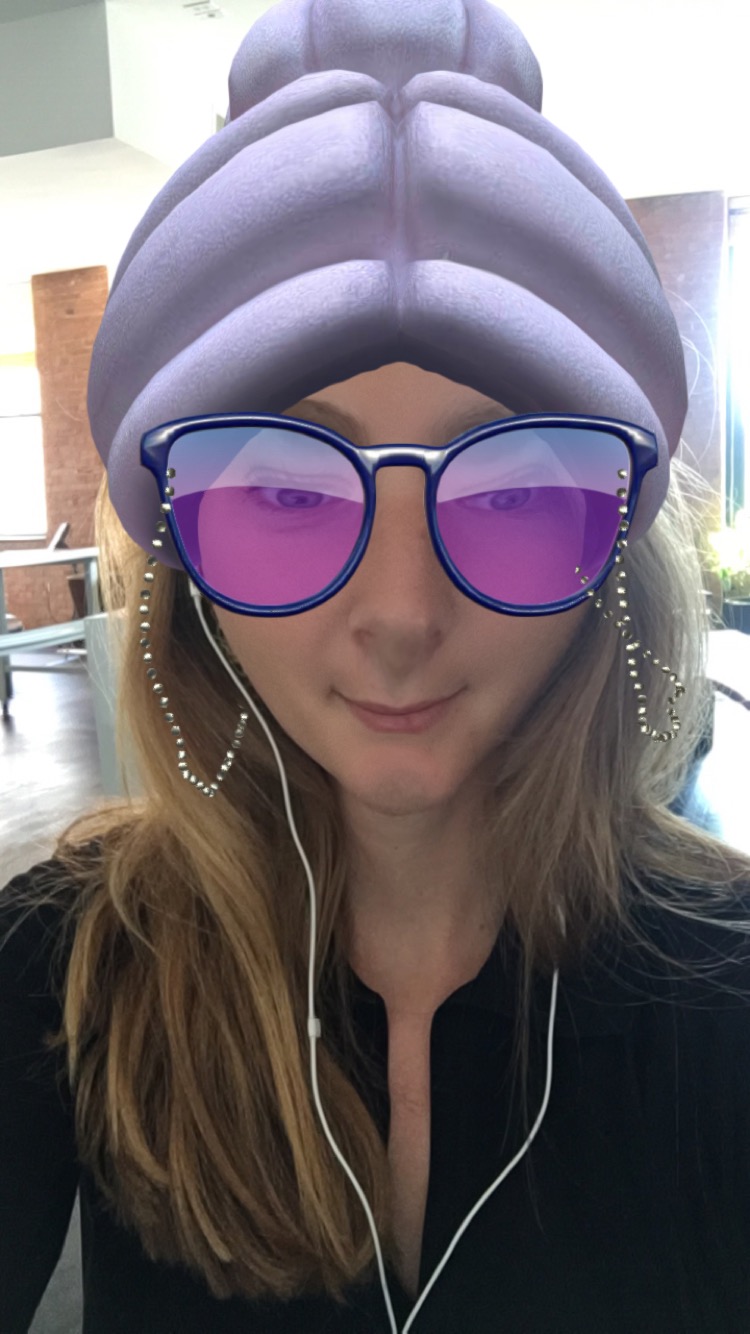 Yes, it’s true— the Pisces spirit is embodied in this hilarious filter. Just like this filter lady seems, Pisces are friendly, compassionate, artistic and have them most loving spiritual souls. They have a desire to escape reality and are often overly trusting in other people. On top of these interesting characteristics, they are also very wise.

A Brooklyn girl at college in L.A. Committed to travel and understanding people.