Every few months or so, someone in my family that I saw a few times a year would come down with some serious illness. But they always got better; they were always around at the next family gathering; they were alive forever.

My mom’s dad passed away when I was extremely young. But her mother, and my dad’s parents, all lived until mid 2013, when they all suddenly died almost within one calendar year.

That’s not to say the grief doesn’t exist. But sometimes it takes longer. It is the slow knife; slowly sliding into your heart and slicing away your humanity. 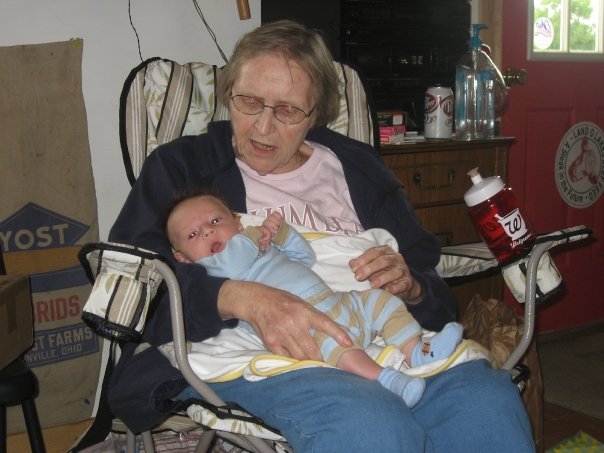 Take my father’s mom, for example. Grandma Carol was always sticking up for the underdog — especially when that underdog was in her family. A story I heard from her — because she frequently spoke against racism — was when she was a young mother taking her children to the public library.

Carrying a handful of her children’s books, she patiently waited as the librarian scanned each and every one, and placed them into her burlap sack on her side. Her kids — probably at least three or four of the eventual nine — danced around her, trying to grab their books out of the bag to carry with them.

But something stopped her, maybe just for a second.

A young African American boy, roughly the same age as her eldest son at the time, was looking to checkout a book. He pushed the tattered paperback onto the counter and looked at the aging librarian with long grey hair tied up in a bun. It was another copy of the same book one of my grandma’s sons had checked out.

“Oh no no,” The librarian said with a look of pity in her eye as she took and placed it behind the counter. “You won’t be able to read that book, you should find an easier one.”

The boy looked downcast beyond measure, and my grandmother approached the counter.

“You just checked out the same book to my child here,” gesturing to my Uncle Cliff (probably).

“Yes, of course.” The woman replied as if there would be no confusion.

“Then why can’t that child, who appears the same age as my son, check out that book? He wants to read.”

“He’s different,” the librarian replied stiffly. “They can’t read at the same level you know, I must take it into consideration. He might not even return the book, after all.”

I imagine my grandmother’s eyes hardening — which would have been a noticeable difference from their normal overwhelming warmth.

“Check out that book to the boy,” She responded. It wasn’t a suggestion.

“Have a good day, ma’am,” The librarian responded before turning away. The boy, watching the scene with anticipation, began to walk away too.

“Check out the book to me,” My Grandma Carol said.

The librarian paused and glared. It was a glare of discrimination; the quiet discrimination that lingers even after passage of the Civil Rights Act and a compassionate speech from a young black pastor by the name of Martin Luther King Jr. The type of racism that votes for Donald Trump, that footnotes every racist thought with the proclamation “I’m not racist!”, that pigeonholes people into lesser stereotypes that they can rarely escape. My grandma saw this glare, and she met it.

“I have an full library card, I have been a member for years, check the book out to me,” My grandmother repeated and she stepped forward to the counter.

Without saying a word, the librarian pushed her glasses up to her eyes before fiercely stamping the back of the book with a due date. My grandmother took it and carried it over to the boy.

“Never stop reading,” I imagine my grandmother whispering to him.

My dad’s mother would be my only grandparent to ever learn that I’m gay. My dad told her sometime after I kthxbai-ed the information to my parents and headed back to college.

We never talked about it, but when I saw her at Thanksgiving she embraced me in an extra long hug, looked me in the eyes and asked: Are you happy?

I whispered, “yes” quietly, as if we were sharing some kind of secret. Maybe we were.

When my grandma died I was driving home from Columbus to visit home for the weekend. When I stepped through the door of the sleepy house I grew up in, the mood was somber. She was gone, my sister told me.

I had known she was sick, but the speed of her death shook me. The doctors had insisted she had four to six months. It had been two. I had been coming home with the intention of visiting her. I thought I had more time. I always think I have so much time. 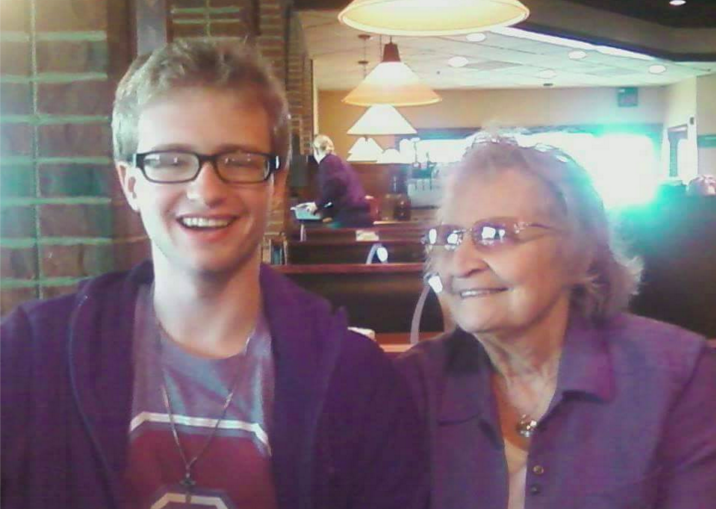 It was the coldest night of the year the first time my mother watched me at home by herself. I was only a few days old, and my father had gone back to his nightshift warehouse job.

And I wasn’t happy. Maybe a precursor to the negative outlook I would carry into adulthood, I wouldn’t stop crying. I cried, I wailed, I threw a fit. My mother, understandably exhausted and overwhelmed, called the one person she could — her mother. My Grandma Dolores.

The winter of 1994 was a blizzardy one, and this night was no exception. Archaic weather reports indicate that 3-4 inches of snow fell over my home town that night where, because her car was buried under white fluff, my grandmother trudged three blocks through the snow to help console me.

Just a few minutes in her arms, I was laid peacefully to bed. But I was only shortly contended (perhaps also a foreshadowing to my later life) and before too long, I was crying and distraught again. So, once more, my grandmother donned her winter clothes and braced the snow, sleet, and freezing cold. For my mother. For me. She never even questioned it. 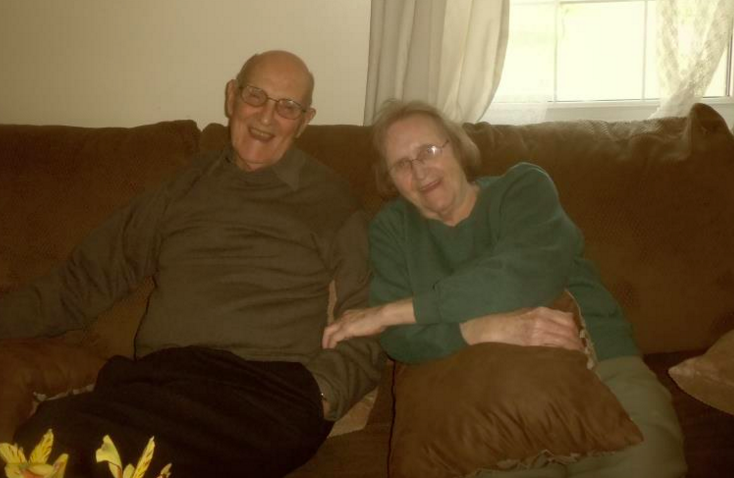 And that’s when the pain sets in. Not in the moment of their death, but in the moments you wish they were alive. Not upon the funeral, but the Christmases and Thanksgivings after. Not in looking at old photos, but when their presence and contributions are absent, and missed.

When you aren’t sure if there is anybody on Earth who can love you to the same unconditional degree as they could.

And through the prism of their lives — and deaths — I begin to consider my own. How will I make an impact? How will I show people unconditional love? Because perhaps the world’s best kept secret is that we are capable of loving everybody. What difference will I make before I die? What will I do worth remembering?

After all, “A difference worth remembering” doesn’t mean you have to change the world. You just have to chance one person’s world.