I dove into researching the LA Gatsby Killings of 1947. Here is just about word-for-word what I found on a blog.

The LA Gatsby Killings of ‘47 have long been shrouded in mystery, but the 60 year ribbon being taken off the case has finally shed some light on the rampant rumors which have swirled around the murders that took place, and the house which still rests at 3918 North Luker.

The case file confirms that a large party took place on October 31,1947. In the morning, the owner of the house, and heir to a manufacturing fortune, Abigail Hanover, (my grandma) called the police to report that she woke up to find the dead bodies of four partygoers in the bar room of the mansion.

The officers who arrived said they found four bodies which had passed away in the night and fallen to the floor. An investigation later revealed that the four – three men and one woman – had been poisoned. The exact source of poisoning was never determined.

Abigail’s story was that it was a very large party, around 50 people, that went well into the night and she retired upstairs to her bedroom around 1 in the morning while a mix of about 10 people, whom she did not know well (including the four victims), were wrapping up. Drunk and tired, Abigail said they could finish their drinks before they went, so long as they locked the door on their way out. She woke the next morning to find the dead bodies and called the police.

This was the outlaw days of the 40s when people thought there was no way a rich, white woman could have killed four people. The police reportedly didn’t even question Abigail and only did a light investigation into the crime. The three male victims were confirmed to be involved in the heroin trade and the female victim, Jessica Lucas, had been arrested multiple times on prostitution charges. Abigail admitted getting drunk and letting the party swell with far too many unsavory characters she didn’t really know and told the officers she was embarrassed about the whole thing and really just wanted it to go away.

However, an LA Times reporter conducted his own investigation and discovered from neighbors and the few acquaintances he tracked down that Abigail Hanover was an immensely private woman who never had parties, who was only seen a few times. The reporter also discovered that Abigail only had one living, documented family member, a brother who lived in New York, whom she had not seen in more than 10 years. 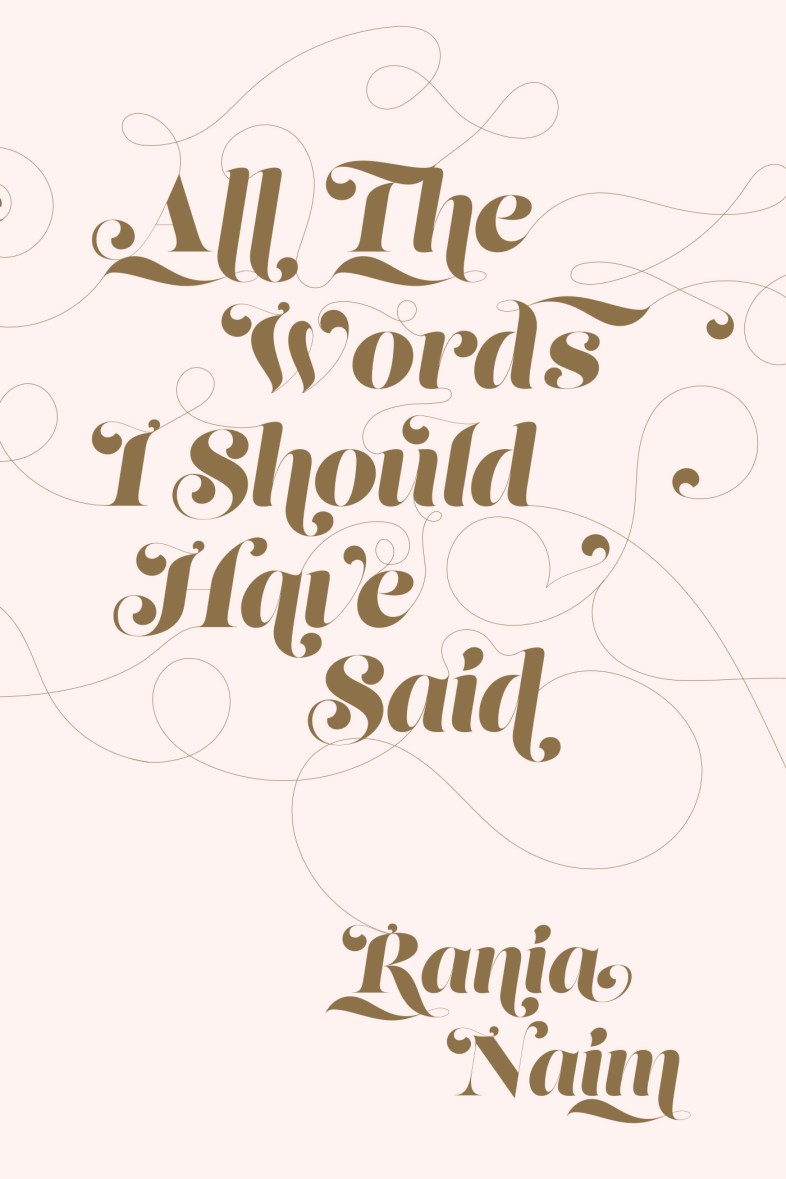 The Most Horrifying Story I Have Ever Read: Betsy The Doll

Jack has written professionally as a journalist, fiction writer, and ghost writer. For more information, visit his website. Follow Jack on Twitter or read more articles from Jack on Thought Catalog.

I Will Never Meet A Guy Online: Why I Deleted My Online Dating Profile 4 Times

The Agony Of Being Cheated On In The Digital Age