ESFJ: You are frequent and unnecessary apologizing.

You’re basically an honorary Canadian, no matter where you currently live in the world, because you’re so darned naturally polite. You’re already the master of apologizing for things you didn’t actually do! So why not move your tendencies over to the land of Maple Syrup and hockey and make yourself a Canadian, eh? You’ll blend right in.

ISTJ: You are the national anthem.

The Canadian national anthem serves as a ritual to remind Canadians of their history and heritage – and no one understands the need to uphold important traditions like the ISTJ. You are a pillar of the Canadian community! Or, you know… you would be. If you were Canadian.

INTP: You are that guy who’s always wearing shorts in the middle of winter.

INTPs – brilliant as they are – are known for being a wee bit out of touch with the sensory world. Kind of like that one guy who’s always out shoveling snow in his shorts… in -20 degrees (and we’re talking Celsius).

ISTP: You are the Canadian lumberjack. 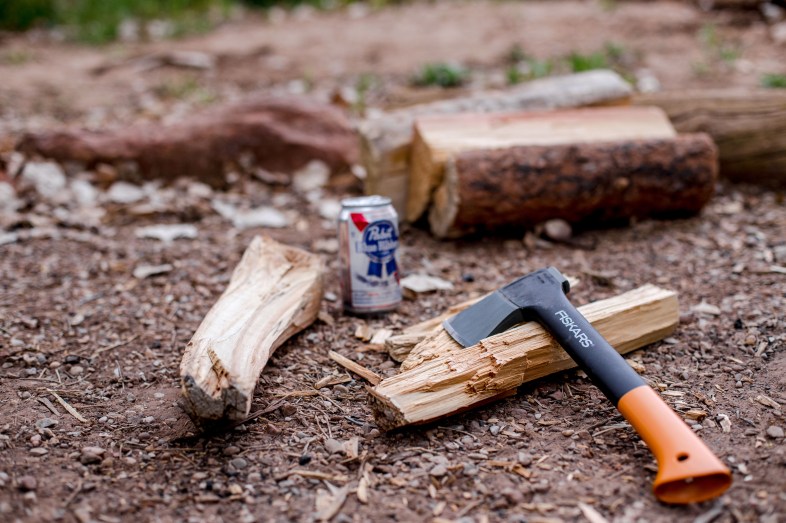 Rugged, outdoorsy and tough-as-nails, you are the Canadian lumberjack (or Jill. Because we believe in gender equality in the great white North). You can usually find the lumberjack sporting a flannel and chopping firewood somewhere deep in the Canadian forest. Somewhere where (s)he’s temporarily safe from human interaction. And then of course, unwinding with a cold Canadian beer at the end of a long day.

ISFP: You are the Northern lights.

Fleeting, artistic and never the same twice, the ISFP is perhaps best embodied by the breathtaking Northern Lights. This natural phenomenon is such a work of art, it’s almost as if an ISFP personally designed them.

ISFJ: You are a Maple sugar bush.

There isn’t a Canadian out there (or at least, I hope there isn’t) who doesn’t have at least one fond memory of going to the maple sugar bush as a child. Organized, efficient and family-friendly, maple sugar bushes scream “ISFJ owned.” Your Canadian stereotype is the coveted supplier of the syrup that courses through every Canadian’s blood.

ESTP: You are hockey.

Rugged, outdoorsy and bold, you are the human embodiment of hockey. You’re unafraid to go directly towards what you want – which is a critical skill in this competitive sport. If you’d come on over to Canada, we’d be happy to find you a team, eh?

ENFJ: You are Justin Trudeau and his perfect hair.

Not only do you share a personality type with our fine Prime Minister Justin Trudeau, you undeniably share many of his best qualities – his patience, his diplomatic nature and his class. Plus you have excellent hair. We just know it. 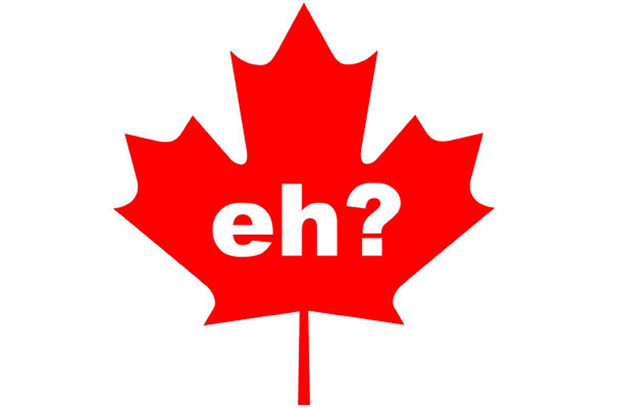 You’re kind of an obscure word – no one 100% knows what you mean. No one 100% understands where you came from. And yet we all absolutely love you. You’re oddly charming, in a can’t-quite-put-our-finger-on-it way. What more can we really say?

ESTJ: You are the Mounted Police.

Noble, upstanding and deeply ingrained into the country’s history, you’d make a perfect mounted police officer. You know how to draw respect from the people around you and you aren’t afraid to stand out from a crowd. Come on over to Canada anytime – we have a job just for you!

ENFP: You are poutine.

You’re a little internally inconsistent (who decided to put gravy and french fries together?!) but you’re somehow still everyone’s favorite treat. You’re eccentric, unorthodox and unexpected but everyone is absolutely crazy about you. Something about you just works.

ENTJ: You are a flock of Canada Geese.

Canada Geese may seem harmless at a first glance but you definitely don’t want to underestimate them. Any Canadian who has tried to cross the street when a flock of Geese also wanted to cross the street knows who’s really in charge. These animals make their own rules, and it’s up to everyone else to follow them.

INFP: You are the house hippo. 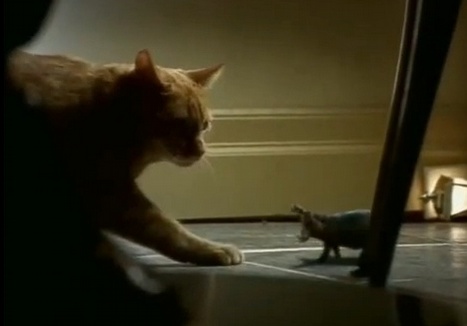 You’re so precious and lovable but we’re also not 100% sure you exist. Are you hiding somewhere in the corners of your house again, INFP? Please come show yourself. We love you. And we just want to be reassured that you’re not a figment of our imagination.

INFJ: You are Quebec.

You’re just different from the rest of the country. You might say that you’re more cultured. We just know we’re simultaneously confused and intrigued by you. You’re definitely more complex than the rest of us.

INTJ: You are free health care.

You have powerful visions of the way society ought to function – and you also have the follow-through to enact the corresponding plans. Someone as clever as you would probably be able to put a system in place that would benefit the entire country – kind of like, oh I don’t know, free health care? Now get working on the other countries – they direly need your expertise!

ESFP: You are Degrassi Jr. High

Your life is every bit as exciting and dramatic as everyone’s favorite Canadian TV show, Degrassi Jr. High. You have your ups and downs but at the end of the day, your friends know they can always rely on you (Was that the moral of Degrassi High? Was there a moral? I don’t remember. But this show is yours, bb.)

What You’ve Been Doing Vs. What You Need To Do To Finally Move On, Based On Your Myers-Briggs Personality Type

This Is Why You Struggle With Self-Love, Based On Your Myers-Briggs Personality Type

The Best Thing About Being In A Relationship With You, Based On Your Myers-Briggs Personality Type