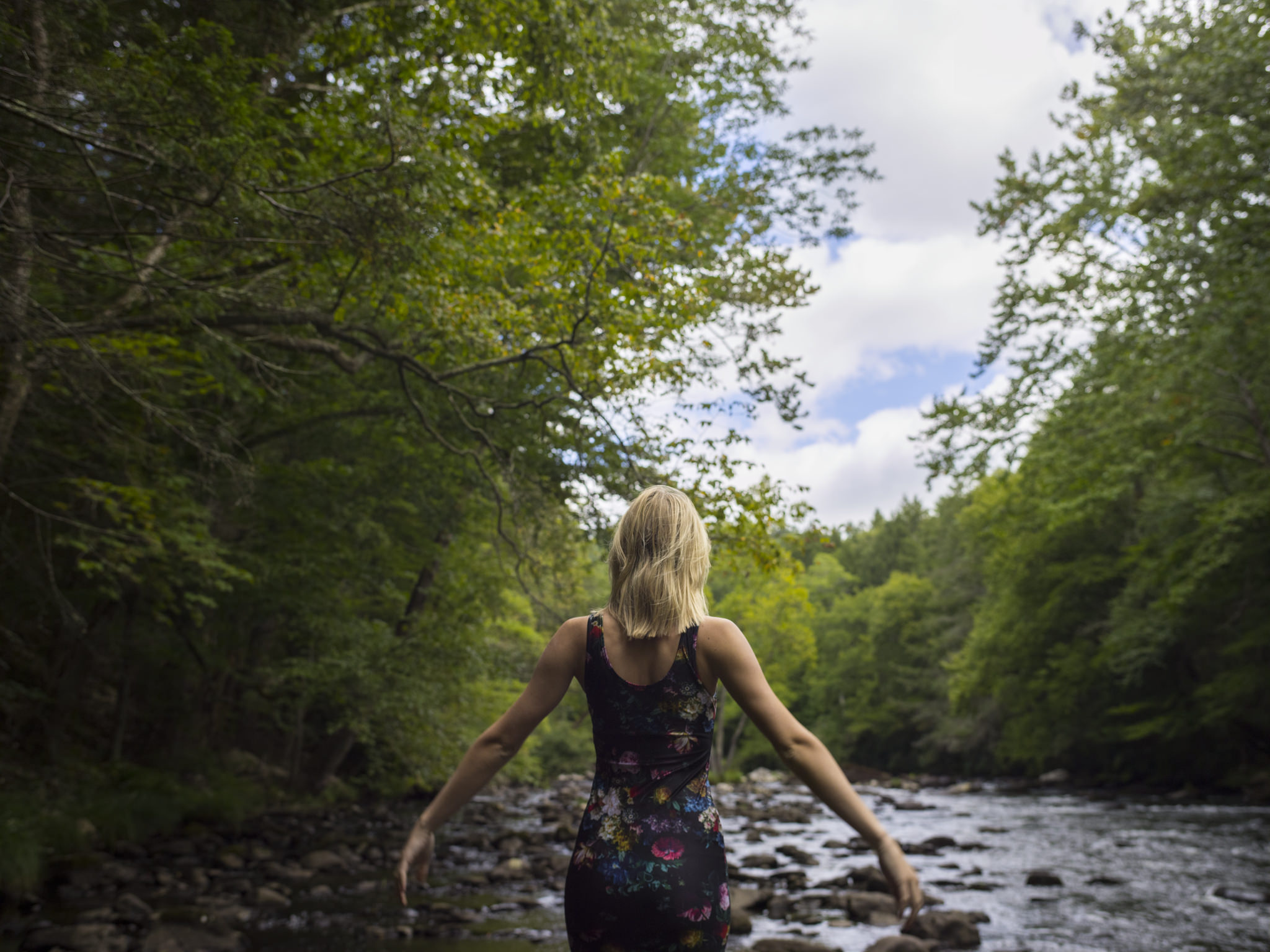 A particularly fun part of pain is the ability that it has to stop us dead in our tracks.

Embarrassment freezes us. Rejection discourages us. Disappointment makes us check out of the game and re-evaluate all of the rules.

We perceive the arrival of problems as a reason to cease and desist what we’re doing. We see them as a sign to stop moving.

But perhaps we’re paying ourselves a grave disservice in doing so.

Because the problem often isn’t that our struggles trip us up and prevent us from moving forward. The problem is that we choose to stay stuck on problems, to agonize over them, to obsess and analyze and dissect them. We decide that if we can get down to the root of our recurring challenges, we can defeat them once and for all.

But sometimes the analysis isn’t what helps us.

Sometimes the analysis is just a feeble excuse to stay stuck in the center of our issues, because it’s easier to dissect them than it is to move on.

Pain can be absolutely paralyzing.

But that’s the unfortunate thing about life: It doesn’t stop moving.

It goes on. And we have to too, if we want to do ourselves any favors.

Because the truth is, nine times out of ten, your strike-out was probably a matter of bad luck.

You fell in love with someone who wasn’t ready for a relationship. You applied for a job that didn’t need your precise set of skills. You got all up in your head about an event or an opportunity or a possibility and it didn’t pan out because, well, it just didn’t.

But the solution to this problem is not to analyze all of the ways in which you’re not good enough. The solution is to get back up and prove to yourself that you are.

And that means putting yourself back out there. It means taking the risks that you are most afraid to take. It means looking at your life in a series of averages, rather than a series of individual hits and misses, and realizing that for every nine times you strike out, you hit it out of the park at least once.

And that one hit is worth all the strike-outs in the world.

But you’re never going to realize that if you allow your failures to vanquish you.

You have to let your failures be events – lined up along the road of your life – rather than identities that you adopt. Because events you can simply move past.

There will be peaks and valleys and long, endless stretches of sunshine to travel down on the road ahead. And any dirt that is sticking to your shoes will fall off along the way.

But it won’t if you keep standing in the mud puddle, theorizing about how to make it disappear.

Which is exactly what you’re doing when you allow yourself to get caught in analysis – instead of picking up your feet and moving on.

What Gemini Should Expect For September 2021 (Horoscope)