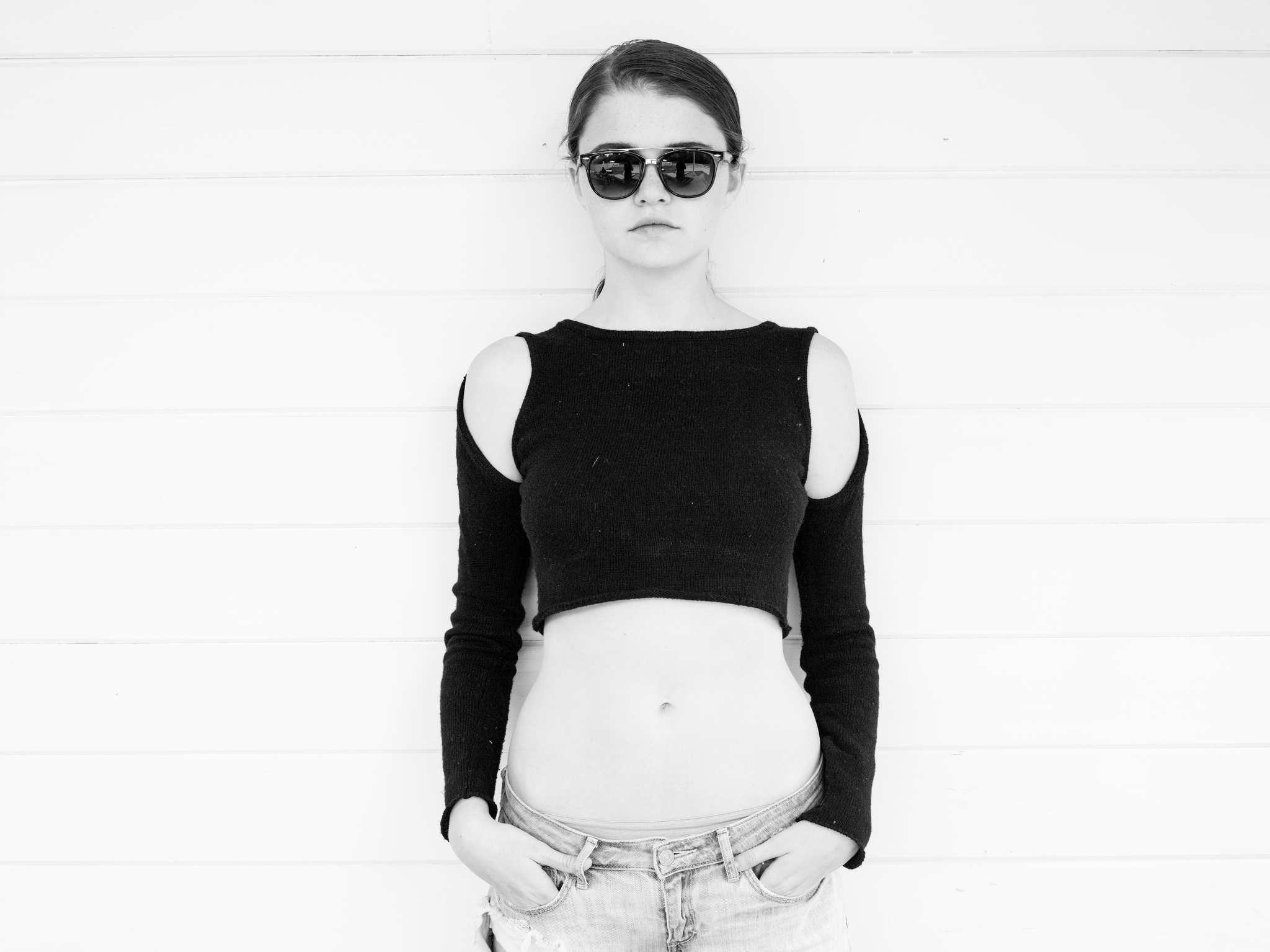 When you’re a stubborn motherfucker, being right is like taking a massive hit of crack. And being wrong feels like withdrawing from a drug addiction.

While the character trait of ‘stubbornness’ is often quite beneficial to its user, it also comes along with a wonderful trick bag full of struggles. Here are sixteen unique challenges that every stubborn person knows all too well:

1. Other people are constantly calling you ‘difficult’.

It’s not that you’re trying to be disagreeable – it’s just that you know what you want and you aren’t interested in compromising on it for the sake of the group. What’s so difficult about ‘you do things your way and I’ll do them my way,’ after all?

2. Your mind refuses to change, even when your desires do.

You will stay in relationships after they’ve gone south, chip away at projects that no longer interest you and persist at jobs that don’t necessarily suit you anymore – because once you’ve made a commitment to something you stick to it, Goddammit. It takes an extreme circumstance to tear you away from the pursuit of something your heart was once in – even though you know that it shouldn’t have to come to that.

3. You have an incredibly difficult time compromising – even when you genuinely want to.

There are times when you can evaluate a situation objectively and determine that compromising would be in your best interests – and yet your morals simply won’t let you do it. If you suspect you’re being taken advantage of in absolutely any way, your defenses rile and you simply cannot bring yourself to compromise – even when you see the clear benefit of doing so.

4. You can be single-minded to the point of foolishness.

You decided you wanted to take a trip to Italy, but then plane ticket prices rose by 200% and your travel partner bailed on the trip. But guess who’s still going to Italy? YOU ARE. Because you told yourself that you were going to and there’s no way you’re letting yourself down. Even if the main point of the trip is now moot.

5. The art of vulnerability is lost on you.

You have perfected the art of faux vulnerability – that is, strategically exposing yourself in ways that make you seem vulnerable – but in reality, those places aren’t even close to your true weak spots. Honesty, you aren’t sure where your true weak spots even are because you refuse to admit them to yourself.

Just because someone has assumed a position of authority doesn’t necessarily mean that they are right. You’ve been known to talk back or challenge authority figures more than a few times in your life – even when you know it’s not the wisest course of action.

7. You almost always play to win.

The concept of ‘friendly competition’ is lost on you. You go all in on every competition you’re presented with and you can get a little too into it from time to time. You can see your boss internally cringing every time he invites you to play tennis with the work crew.

8. You definitely need to win arguments.

The odd time, you have realized you’re wrong mid-argument and resorted to talking around your point or exaggerating a few facts here and there to save face. If you can’t be right about the issue at hand, at least you’ll be right about something.

9. You’d almost always rather die than ask for help.

Confidence and capability are cornerstones of your personality – and temporarily abandoning either of them is excruciating. You’ll try absolutely everything you can think of before admitting that you need help with something. In some cases, you’d rather abandon the entire project than admit that you can’t do it alone.

10. Saying ‘Sorry’ is absolute torture – even when you’re genuinely sorry.

The thing about saying sorry is that saying it means first admitting to yourself that you were wrong – and that’s an incredibly difficult concept to swallow. You pride yourself on holding yourself accountable for your actions – but there are days when that is much easier said than done.

11. You almost always assume you know best – which makes it hard to learn anything new.

You like to think of yourself as an open-minded person – and yet you have to actively stop your inner monologue from continuously refraining ‘Nope, nope, nope, nope, nope‘ while other people are presenting you with viewpoints that oppose or challenge your own.

12. Team work is your personal definition of hell.

You see the best way to get something done and you want to do it that way – but if you have another Stubborn Sally on board, sparks are going to start flying. People say that team work helps you get more accomplished but you aren’t so sure about that. You’d rather race towards progress in your own way, on your own time.

13. You have a hard time respecting pushovers, but you have an even harder time dating fellow stubborn people.

Two know-it-alls in one relationship is basically an express train to Disaster Town. And yet, dating someone who complies to your every opinion and request is so, well… boring. Unsurprisingly, the dating world is not your forte.

When people try to give you constructive criticism, all you hear is ‘here’s how to do things MY way.’ And like, that’s fine, but you’re doing things your way so they might as well save their breath.

15. You have insanely high standards for yourself.

You know exactly what you want out of life – and you put a LOT of pressure on yourself to achieve it. You refuse to ever settle for less than exactly what your sights are set on – which means you’re not making life all that easy for yourself.

16. It’s lonely at the top of Stubborn Mountain.

The paradox of being a stubborn motherfucker is that you almost always get your way in the end – but you usually end up getting your way alone. While you’re proudly planting your flag atop the summit of Stubborn Mountain, your agreeable friends are rambunctiously partying in the valley far below. And as proud as you are of your accomplishments, you can’t help but wonder, from time to time, if your stubbornness is serving you in any of the ways that truly matter.

Taurus and Leo: Compatibility in Sex, Love, and Friendship