ESTJs And The Enneagram 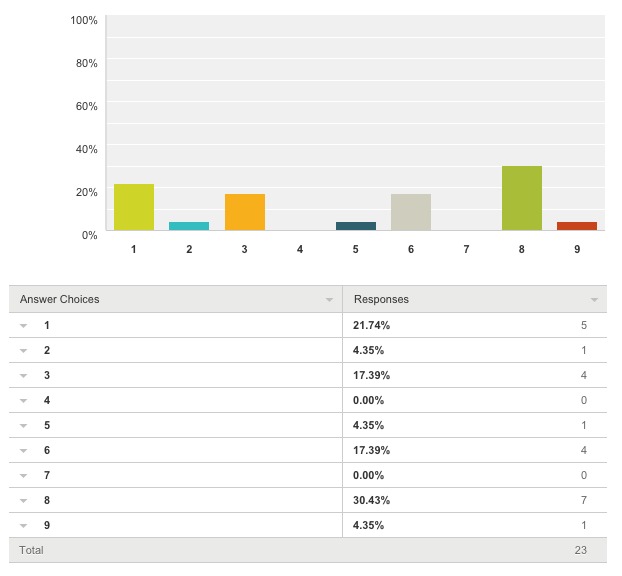 The majority of ESTJs identified themselves as 8s in the Enneagram system. As the 8 type is highly correlated with the extroverted thinking function, it follows that most ESTJs would identify as such.

Type 8 ESTJs are likely to be both keenly aware and in control of their external environments at all times. They will feel most comfortable when they are in positions of power, be it at work, in relationships or in social situations. They may present a more boisterous and assertive version of the ESTJ personality, as they are quick to assert their dominance at all times. This type of ESTJ shares the ambitious spirit of the type 3 ESTJ, but their end goal is power rather than recognition. They fear being out of control, and wish to rise to the top to ensure that they can maintain complete autonomy.

A substantial number of ESTJs identified as type 3s in the Enneagram system. As type 3 is also correlated with the ESTJ’s dominant function of extroverted thinking, this pairing fits well.

Type 3 ESTJs are likely to be highly ambitious, work-oriented individuals. They will be incredibly focused on whichever goals they’ve set for themselves, approaching them steadily and confidently over time. Unlike their type 8 counterparts, the type 3 ESTJ is unlikely to be overly concerned with acquiring power for the mere sake of having it. They see their goals as their way of fitting into (and excelling at) whichever societal rules they have internalized growing up. So long as their families, community members and loved ones are happy and impressed with the type 3 ESTJ – and so long as the ESTJ has adequate means to acquire the resources they desire – they feel fulfilled.

Others may mistake the type 3 ESTJ for an ISTJ, as they appear less aggressive and dominant than their type 8 counterparts. They may also mistype as an ENTJ during assessments, as their forward-thinking nature may cause them to believe they are an N type – when in reality, it is the combination of extroverted thinking’s logic and introverted sensing’s need for security that is causing them to consider the long-term implications of their actions.

A moderate number of ESTJs identified 1 as their Enneagram type. As this type is correlated with the ESTJ’s auxiliary function of introverted sensing, it fits that a number of ESTJs would fall into the type 1 Enneagram category.

Type 1 ESTJs are likely to be upstanding citizens in their community – internalizing the values they grew up with and wanting to uphold them at all costs. They are likely to pursue positions of influence in their communities, rising naturally into leadership roles. These ESTJs may come across as particularly opinionated, as they have a clear, distinct vision of how things ought to be run and are they unafraid of advocating for their visions. 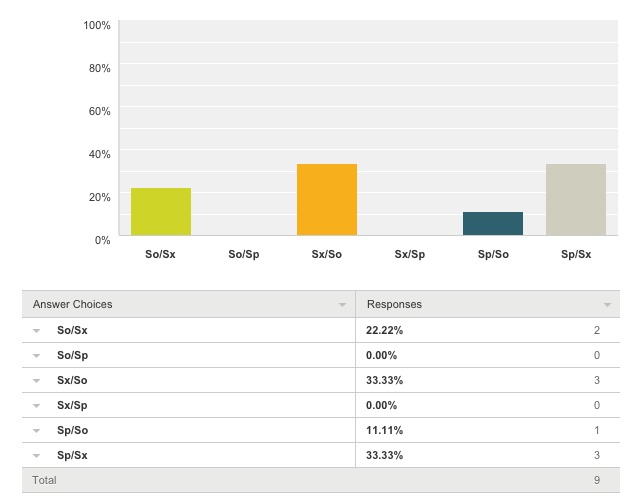