ESTPs And The Enneagram 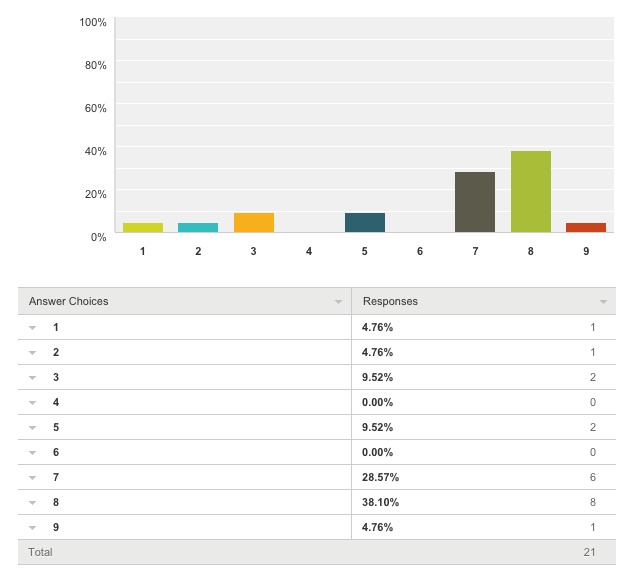 Type 8 ESTPs are likely to have a fairly even balance between their extroverted sensing introverted thinking functions – the combination of which allows them to pursue their goals in a confident and straightforward manner. This type may find extroverted feeling to be their blind spot, as type 8s tend to look down on any expression of weakness in others. Others are likely to mistake type 8 ESTPs for ESTJs or ENTJs as their no-nonsense attitude mimics extroverted thinking. The type 8 ESTP may also misidentify themselves as an ESTJ if they are looking at the MBTI from a dichotomous standpoint, as their straightforward attitude resembles a ‘judger’ trait when cognitive functions are not considered.

A significant number of ESTPs identified themselves as type 7s in the Enneagram system. As extroverted sensing is heavily correlated with the 7 type, it makes sense that many members of this Se-dominant type fall into the 7 category. Type 7 ESTPs are often bold, courageous adventurers. They are likely to be risk-takers and rule-breakers, who are ceaselessly interested in the pursuit of the next physical challenge.

Others may mistake type 7 ESTPs for ESFPs, as their zest for life can resemble that of a feeling type’s. This type may also misidentify him or herself as an ENTP, as their excitable yet analytical nature can mimic extroverted intuition in many ways. 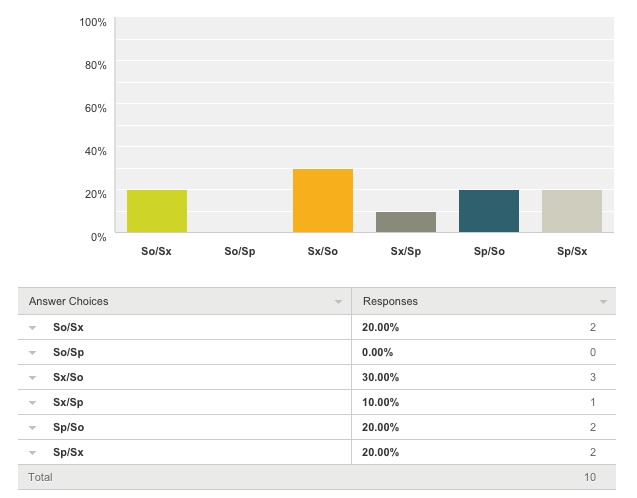